Twenty-one Lithuanian politicians and public figures have urged to build a public movement to oppose the construction of the Astravyets nuclear power plant in Belarus.

Belarus plans to launch the Astravyets nuclear power plant, constructed near the Lithuanian border, later this year. Lithuania has opposed the project, insisting it is unsafe, and passed a law banning imports of Belarusian electricity when the plant becomes operational.

Vytautas Landsbergis, former speaker of Lithuania's Supreme Council-Reconstituent Seimas and honorary chairman of the Homeland Union – Lithuanian Christian Democrats, says a public movement against the Astravyets plant could demand for the facility to be built in another place.

“The demand could be very simple: the site should be different. [The current] site is impermissible; it should be at least 100 kilometres from large residential areas,” Landsbergis told a press conference on Wednesday.

A memorandum calls for a public resistance movement against the nuclear plant.

“I believe Lithuania is already incurring losses and will have to invest a lot into the protection of people and self-defence,” Landsbergis said. “That needs to be included into the Astravyets damage bill. That should be on international conscience.” 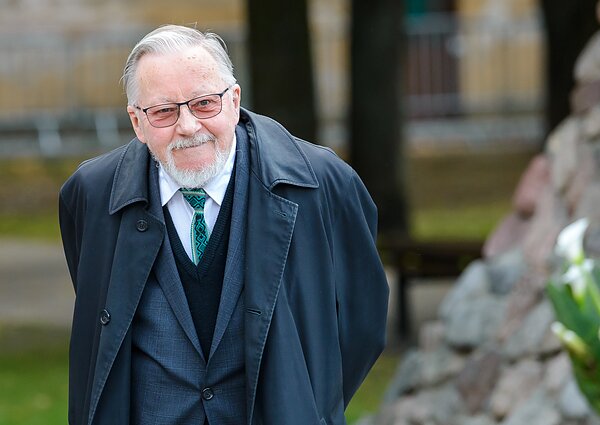 “We want the EU to hear our position [and adopt it] as theirs, and ban the purchase of electricity from this unsafe power plant,” Pavilionis said.

Lithuania needs to pool all efforts to fight against the construction of the Astravyets nuclear facility, he said.

“The president is the only person raising this issue at the EU level, but he needs support from a whole army, and the support of the government, diplomats and political forces,” Pavilionis said.

Meanwhile Mečys Laurinkus, a signatory to the Act of Independence, says he regrets that there is “no unanimity” on the Astravyets issue in Lithuania. 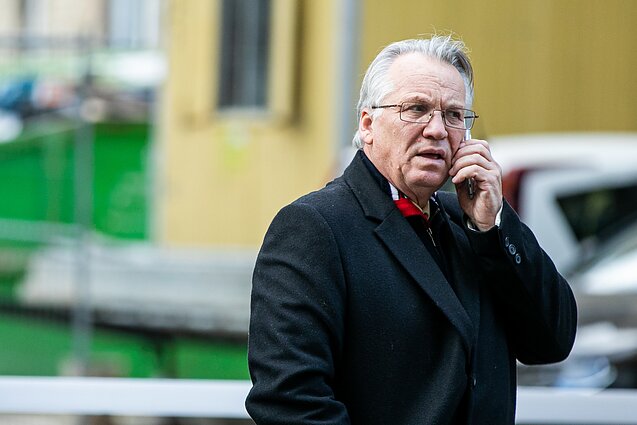 “We need some sort of a centre where this issue would be constantly maintained, reminded of,” he added.

Political scientist Raimundas Lopata rejects claims that it is too late to resist the construction of the Astravyets nuclear power plant. 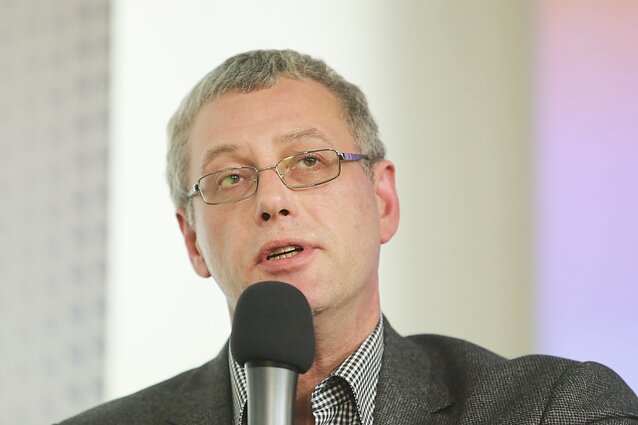 The memorandum on establishing a peaceful resistance to the Astravyets nuclear power plant has been singed by 21 public figures. 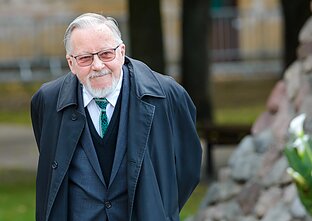 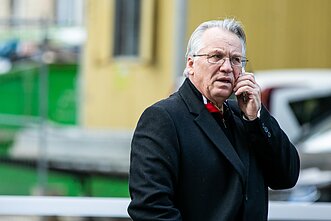 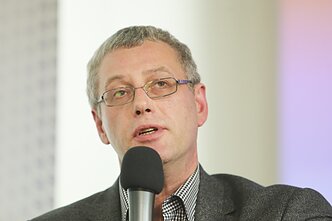