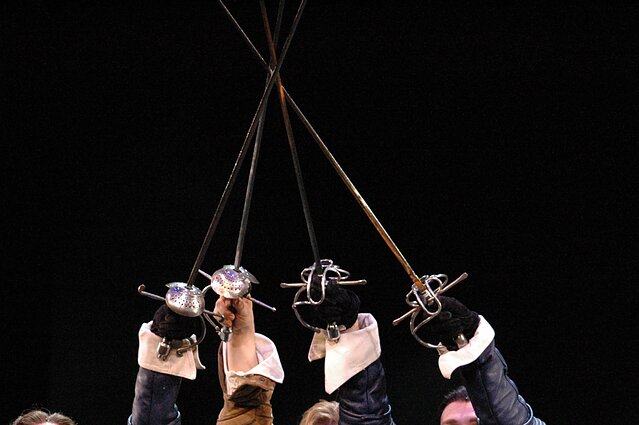 "People are true to say that the three musketeers have gathered," said Remigijus Žemaitaitis / Shutterstock

A new party emerging in the Lithuanian parliament will use a modified slogan from the Three Musketeers, "one for all, and all for Lithuania".

The new party Freedom and Justice uses a slogan is similar to the one used by characters in Alexander Dumas' Three Musketeers, "one for all, all for one"

The new party to be established in May will be led by Lithuanian lawmaker Remigijus Žemaitaitis, former Vilnius mayor Artūras Zuokas and the former speaker of the Seimas, Artūras Paulauskas.

"People are true to say that the three musketeers have gathered," Žemaitaitis, leader of the Order and Justice party, told reporters.

On November 26, the Order and Justice party, the Lithuanian Freedom Union (Liberals) and the movement 'Forward, Lithuania' signed cooperation agreement on the upcoming parliament election that will take place in October 2020.

The Freedom Union led by Zuokas and Paulauskas' 'Forward, Lithuania' currently have seats in the parliament.

The Order and Justice's political group in the Seimas collapsed after the majority of its members left. 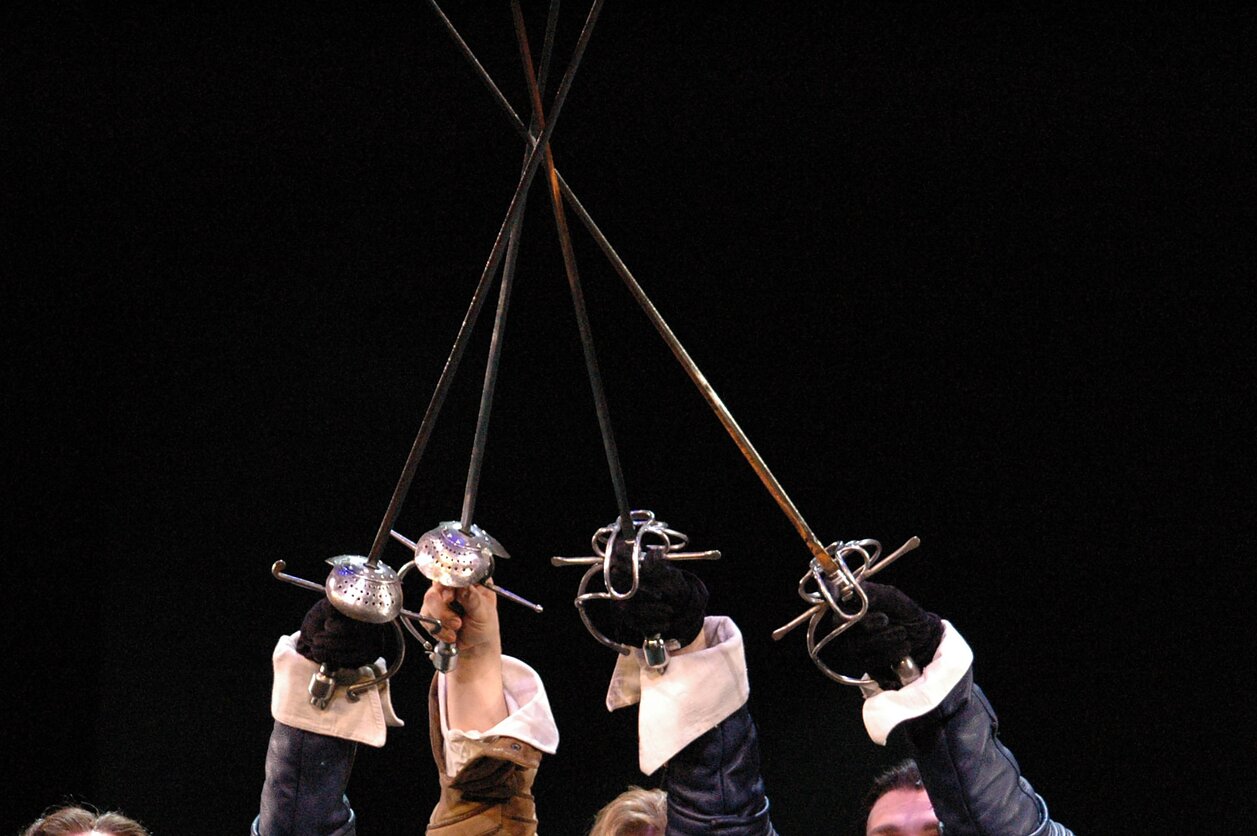 "People are true to say that the three musketeers have gathered," said Remigijus Žemaitaitis
1 / 1Shutterstock