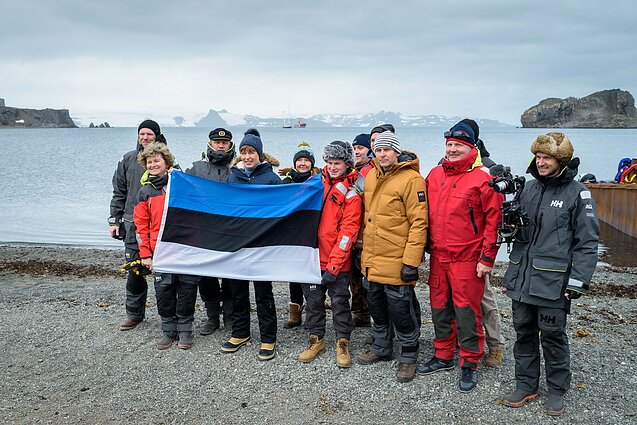 Kersti Kaljulaid in Antarctica / Office of the Estonian President

Estonian President Kersti Kaljulaid landed in Antarctica on Tuesday, joining an expedition celebrating the 200th anniversary of the continent's discovery by a Saaremaa-born explorer.

Kaljulaid is to visit several science stations on the King George Island, Deception Island, Port Lockroy, according to the Estonian public broadcaster ERR.

The president will also join commemorations for the 200th anniversary of the discovery of Antarctica.

An expedition led by Fabian Gottlieb von Bellingshausen and Mikhail Lazarev discovered an ice shelf of Antarctica on January 27, 1820.

Bellingshausen, who later became an admiral in the Imperial Russian Navy, was a Baltic German born in Saaremaa, an island in present-day Estonia.

An Estonian-led expedition to retrace his journey to Antarctica departed from Tallinn in July 2019.

Kaljulaid's trip is meant to highlight the issue of climate change.

“When Admiral Bellingshausen began his journey 200 years ago, the world's oceans were much cleaner and we were much less concerned about the earth. Neither ocean water nor atmospheric air knows national boundaries,” the Estonian president said.

“The Antarctic Peninsula [...] is, among other things, one of the fastest-warming locations on the planet. At one point, the polar regions may cross the point of no return and cause drastic changes in our planet's climate and living environment.”

During the trip, Kaljulaid is also showcasing technology allowing her to digitally sign documents and be reachable anywhere in the world. 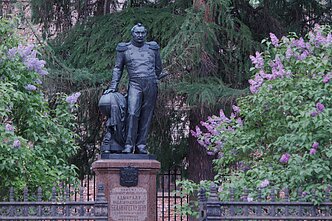 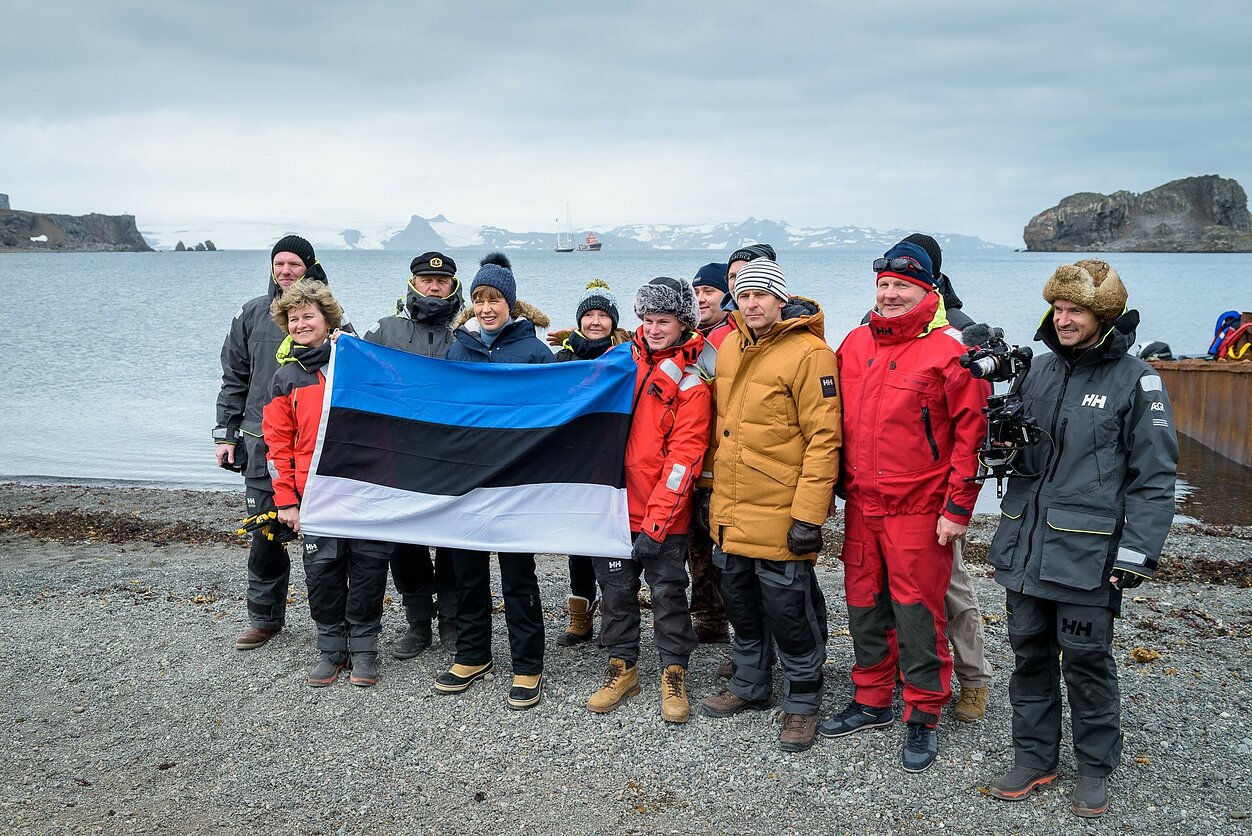 Kersti Kaljulaid in Antarctica
1 / 2Office of the Estonian President 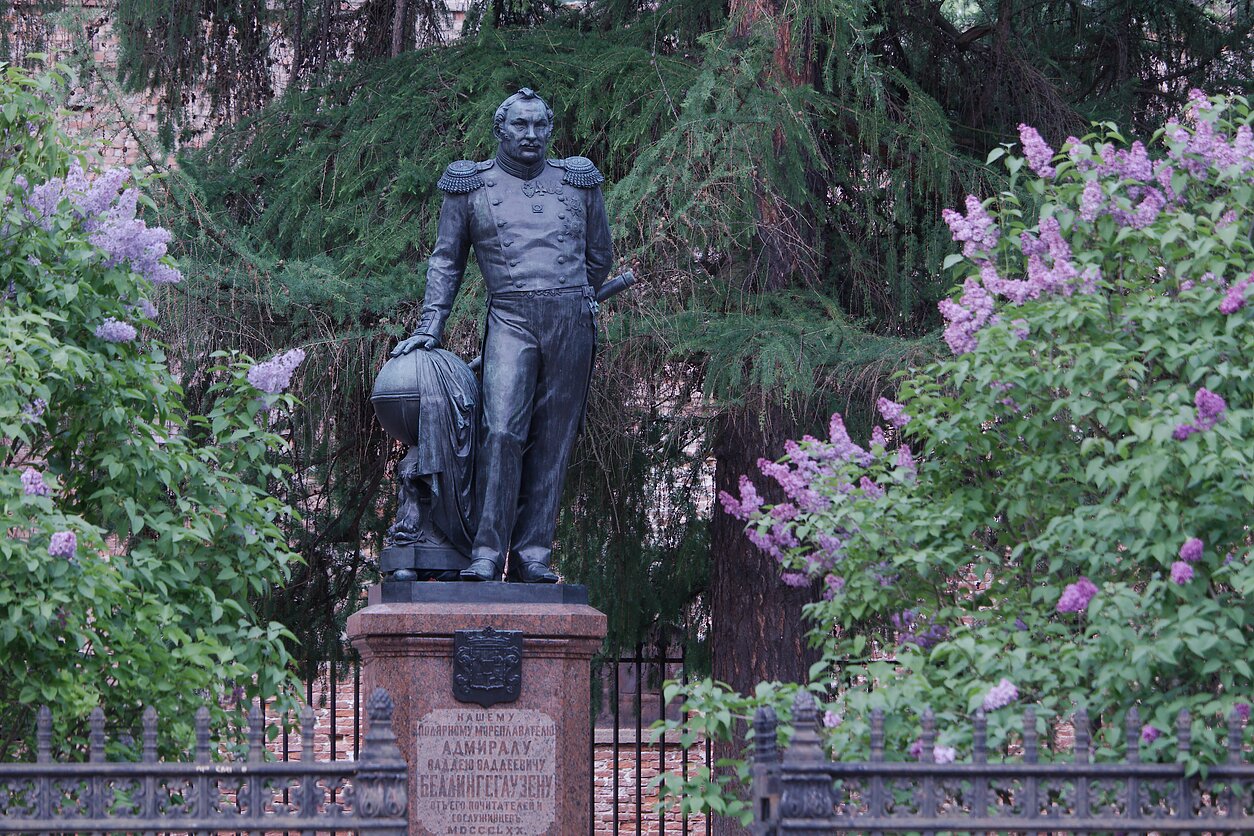 A monument to Bellingshausen in Kronstadt, Russia
2 / 2Wikipedia