A crude shipment from Norway for Belarus is expected to arrive in the port of Klaipėda this week as Minsk is looking for alternative supplies to Russian oil.

Vilnius government officials say that Lithuania could help Belarus to import gas, too, in the future, should Minsk seek to reduce its dependence on Moscow.

The Breiviken tanker is expected to deliver a crude oil cargo to the Lithuanian port this week, Klaipėdos Nafta, the operator of the Klaipėda oil terminal, has confirmed.

From here, the shipment will be transported to Belarus by rail.

“At the moment, we have no other inquiries from Belarus regarding crude oil imports, but as we have already said, today we estimate that we could handle up to 3 million tons of crude via the terminal,” he said. 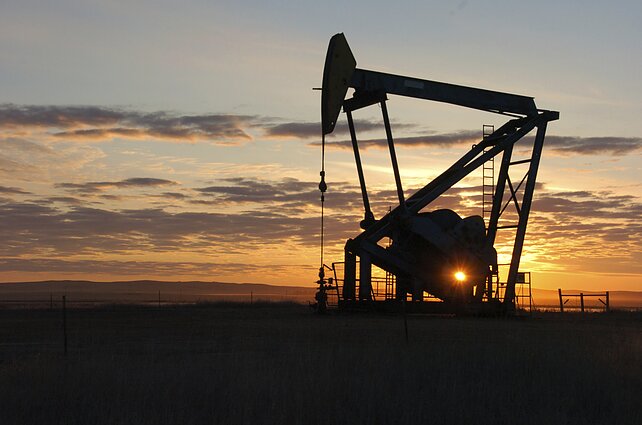 Reuters reported on Monday that Belarus' oil company BNK would import the crude from Norway's Johan Sverdrup via Klaipėda.

“We expect the shipment, and will continue further negotiations then,” Belarus' state company Belneftekhim that controls BNK told the news agency.

“Some 80,000 tons of Johan Sverdrup oil will be supplied by rail to Belarus' Naftan refinery,” according to the news report.

Russia suspended oil supplies to Belarusian refineries on January 1, but partially restored them several days later, after Moscow and Minsk failed to agree on the terms of supplies for 2020.

Foreign Minister Linas Linkevičius says Lithuania can offer Belarus an alternative to both oil and gas imports from Russia. 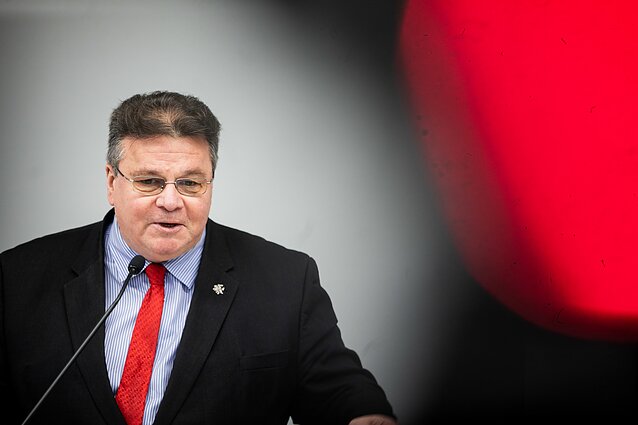 The minister plans to discuss energy supply issues during his visit to Minsk in early February.

“We are interested in Belarus diversifying its energy supply sources, and one such example is the use of the Klaipėda port and Lithuanian railways,” Linkevičius told BNS on Monday evening.

“If there was an interest, we could also discuss gas supply. We'll be able to discuss these issues during my visit to Minsk, alongside other topical issues on our agenda,” he added. 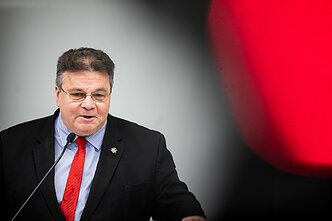 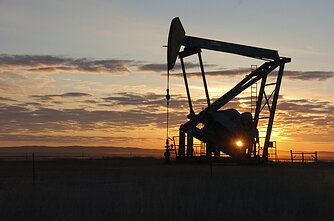 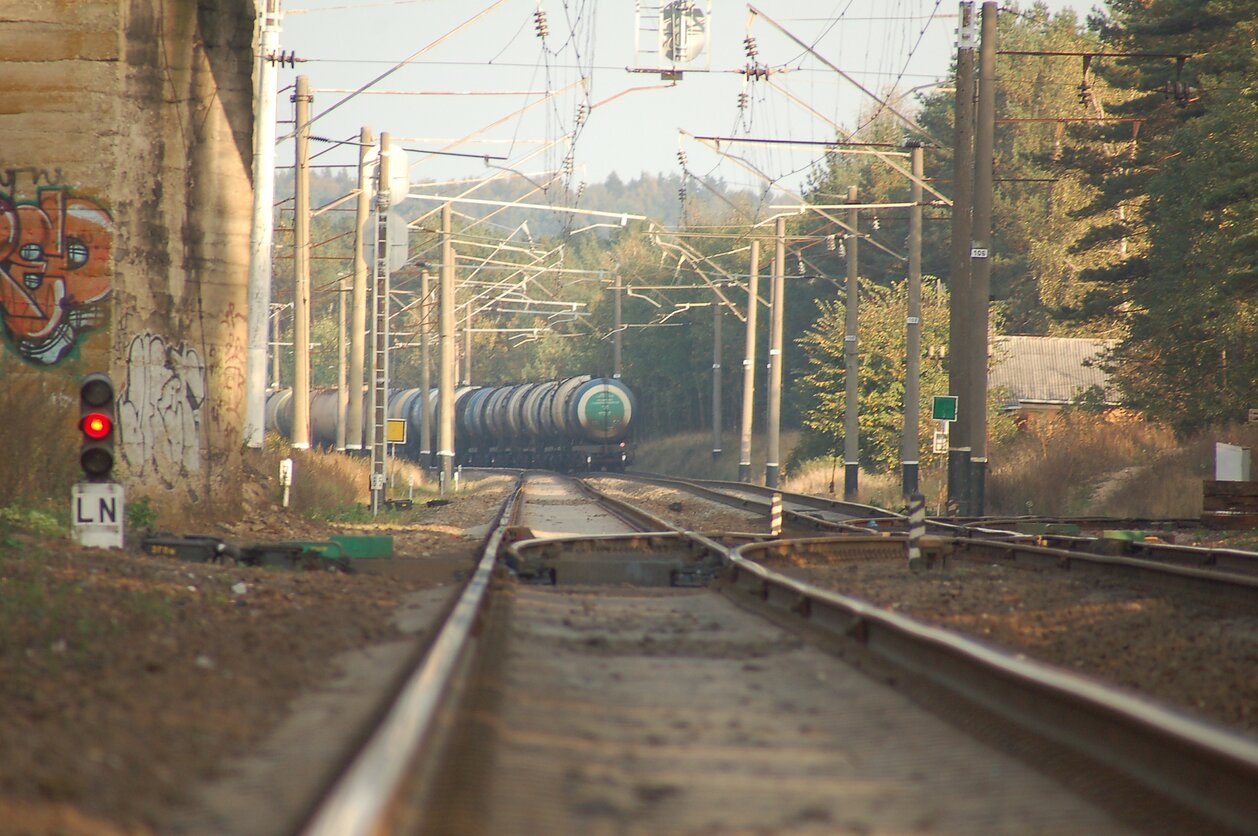 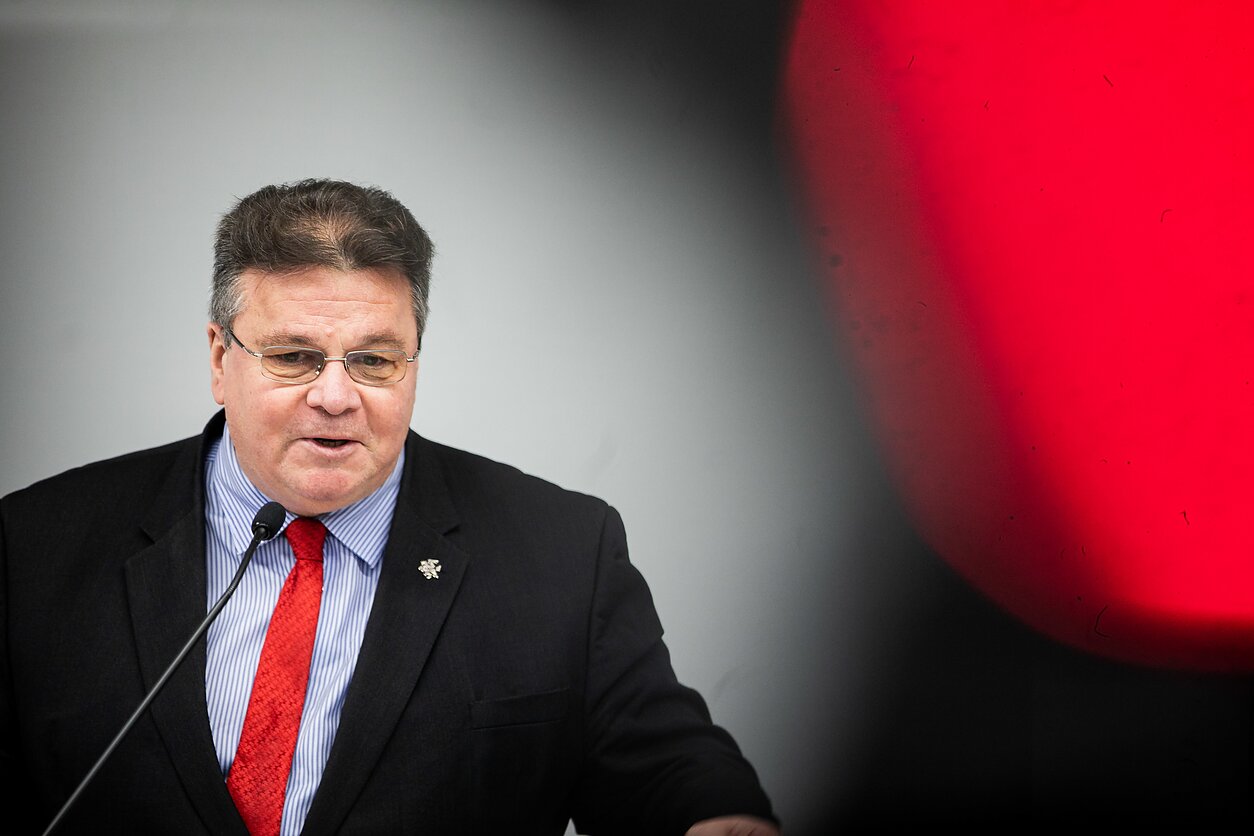 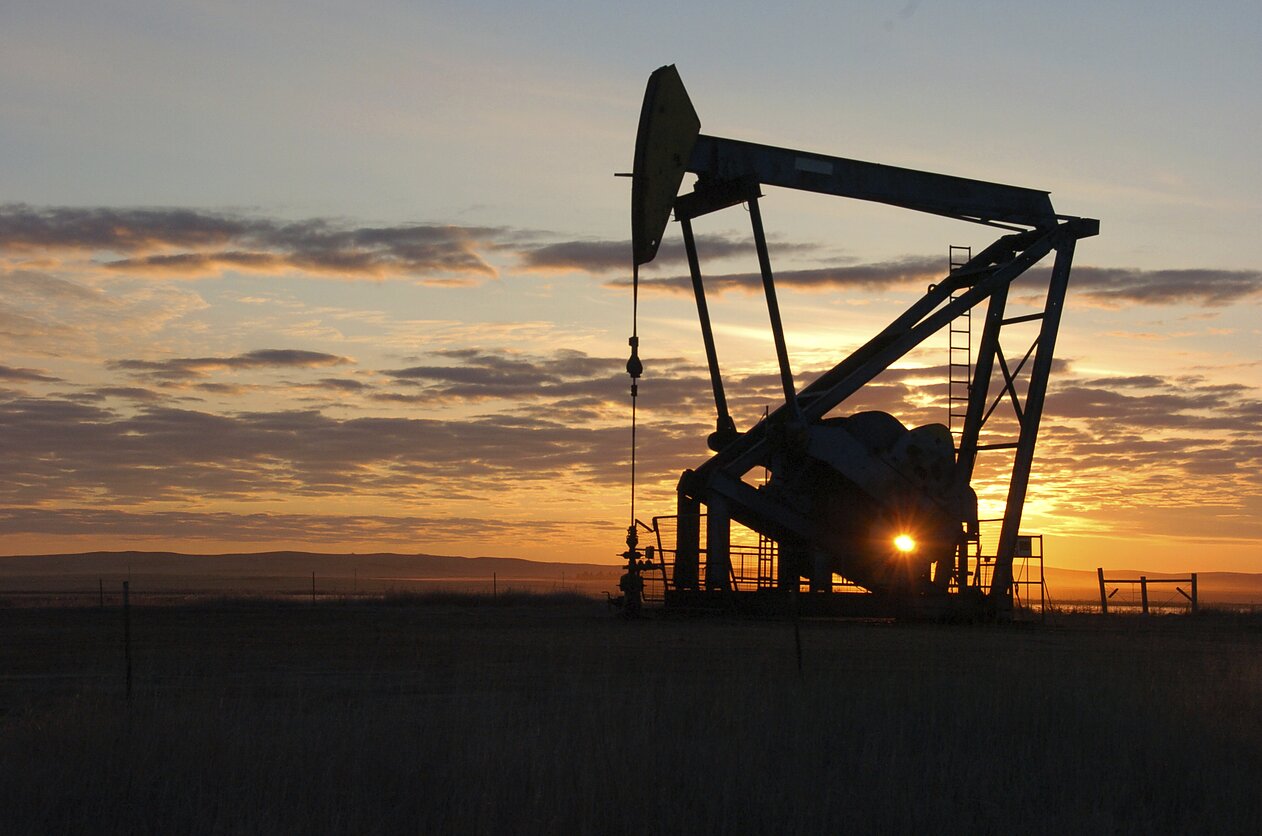