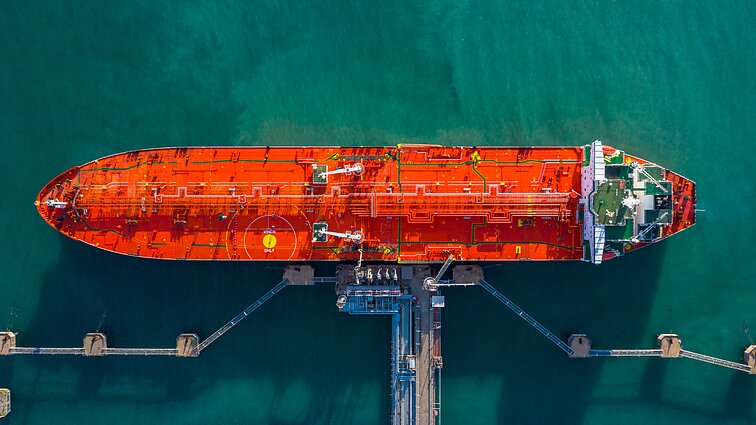 Minsk has recently hinted at importing oil via Baltic ports due to the complicated negotiations with Moscow over tariffs. Lithuanian state-owned railways and the port say they are ready to assist.

Lithuanian Railways and the Klaipėda port say they are keeping constant contacts with Belarus on the possibility to transport oil via Klaipėda. Talks have already taken place before the latest conflict on oil imports between Moscow and Minsk erupted, according to Darius Šilenskis, the CEO of Klaipėdos Nafta (Klaipėda Oil) which handles Belarusian oil products.

“We are ready both technologically and physically," said Šilenskis, adding that the decision rests on Minsk.

Artūras Drungilas, the marketing and corporate affairs director at Klaipėda Seaport Authority, says the port has experience in transporting oil to Belarus.

“One crude oil tanker was imported from Iran, but Belarus has more options,” Drungilas told BNS. 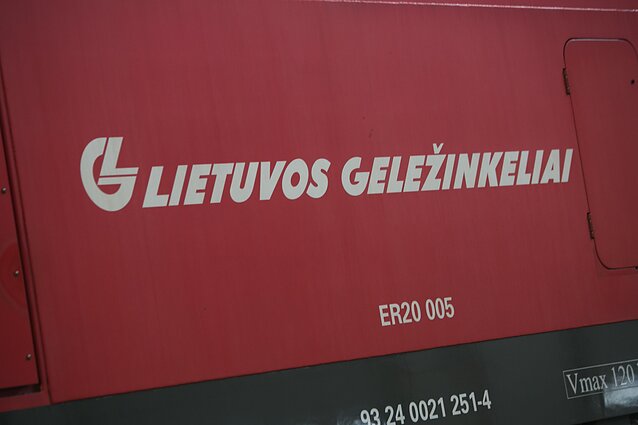 Egidijus Lazauskas, the head of the freight subsidiary of Lietuvos Geležinkeliai (Lithuanian Railways), LG Cargo, also says the company is ready to transport oil to Belarus.

“Different situations create different opportunities. In fact, [...] such a cargo was delivered via the Klaipėda terminal last year. Technologically, the works and we see no problems in taking some volumes to Belarus,” Lazauskas told BNS.

Belarus imports around 18 million tons of oil a year from Russia. The LG Cargo CEO says Lithuania could realistically carry up to 3 million tons.

“Can we carry 18 million tons? Probably not, but we have taken different volumes over the past ten years, we have had 1.5 million and close to 3 million tons going via Klaipėda,” he said.

If Belarus really directed its oil imports via Baltic ports, the flow should be divided among all the ports, Lazauskas believes.

Belarusian President Alexander Lukashenko has hinted at importing oil via Baltic or Polish ports before. 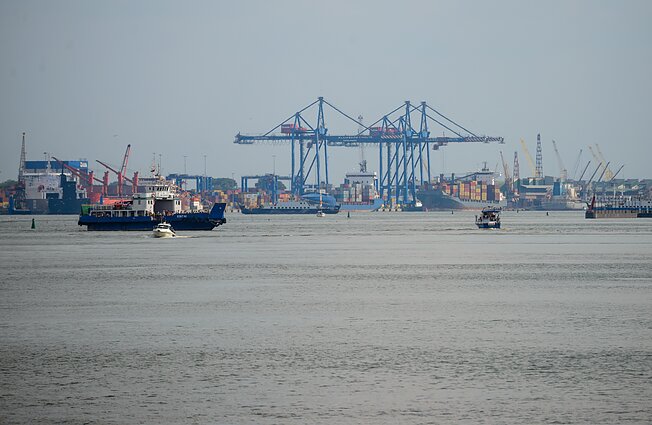 Lazauskas says the last conversation with the Belarusians on the issue took place three months ago.

“They [Belarusians] also went and spoke with our colleagues in Latvia,” the LG Cargo CEO said.

Drungilas meanwhile notes that Russia and Belarus regularly disagree over oil and gas imports. “It's not the first time, and there have been blockades and restrictions. It always affects the market and consumers. But they always resolve them,” he said.

Oil imports are a politically charged issue, but Russia is still the cheapest route for Belarus to import oil, he said.

“Belarus has alternatives but they are all more expensive and not beneficial. […] It depends on Russia's sale price, but transportation by see is doubtlessly more costly,” Drungilas said. 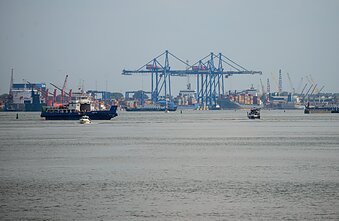 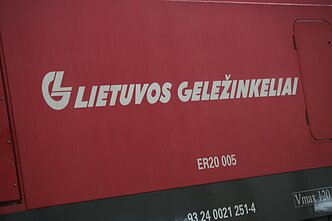 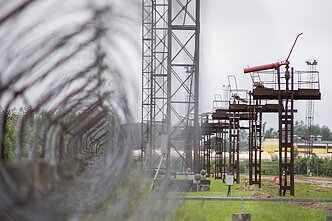