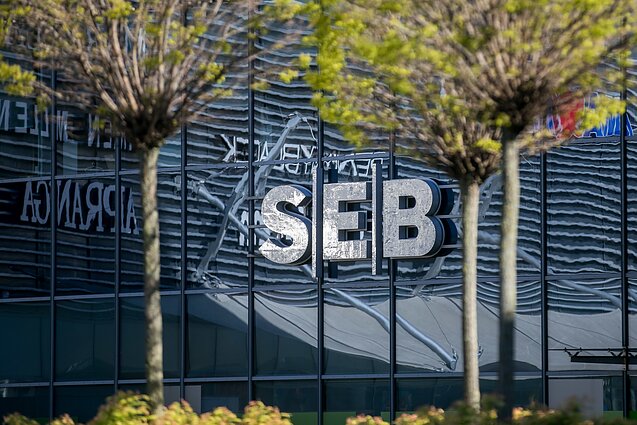 Sweden's financial regulator decided to open a sanctions probe into SEB over money laundering allegations in the bank's subsidiaries in the Baltic states.

The watchdog, FI, is investigating SEB's governance and control of measures to combat money laundering in cooperation with regulators of Lithuania, Latvia and Estonia, it said on Wednesday, and expects to produce a report in April.

“FI considers there to be sufficient grounds for assessing whether the deficiencies and weaknesses observed during the investigation should lead to a sanction,” the Swedish regulator said in a statement.

The money laundering scandal was triggered by a report from Sweden's public broadcaster SVT that SEB bank serviced clients in Estonia associated with Russian money laundering.

SEB subsequently unveiled figures showing that 25.8 billion euros of “low transparency non-resident” money had flowed through its subsidiary in Estonia between 2005 and 2016.

SEB is the third Scandinavian bank involved in high-profile money laundering scandals. Similar allegations had emerged against Denmark's Danske and Sweden's Swedbank. Both cases involved the banks' operations in the Baltic states.

FI said in the same statement it planned to release a sanctions probe report on Swedbank in March. US regulators are also looking into Danske and Swedbank. 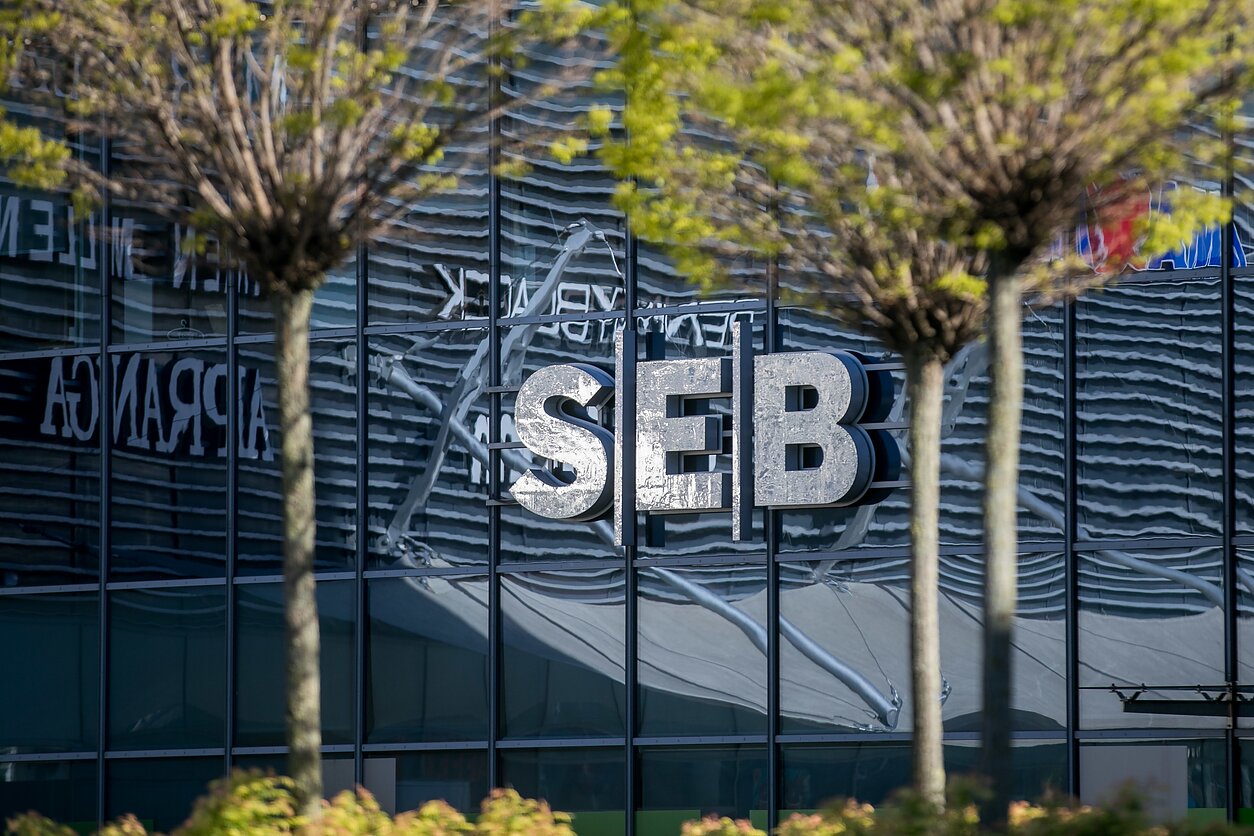