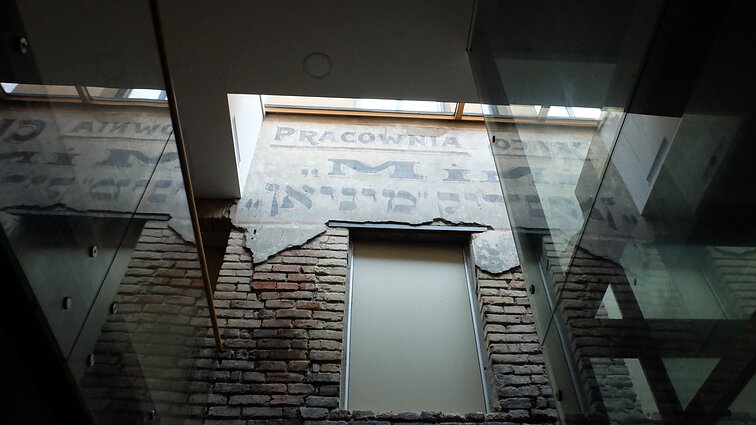 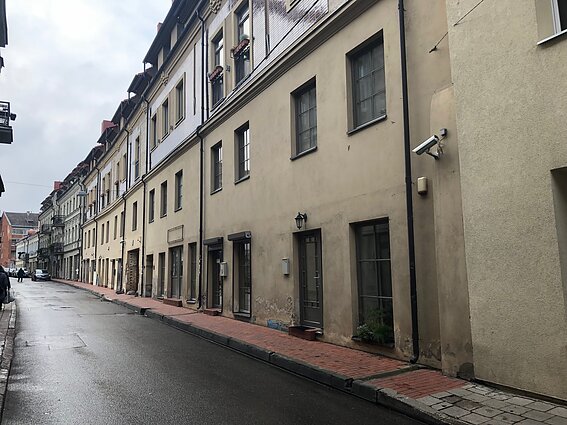 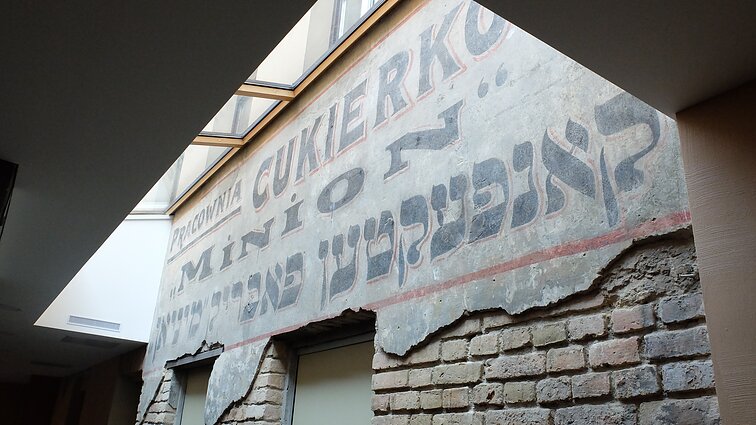 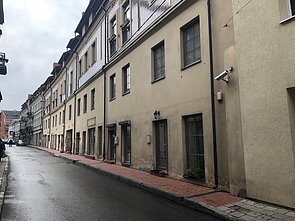 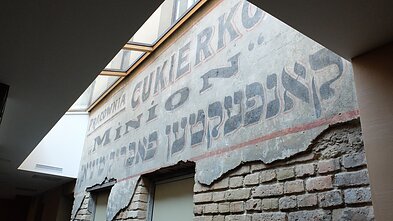 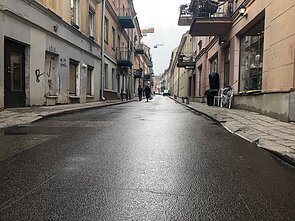 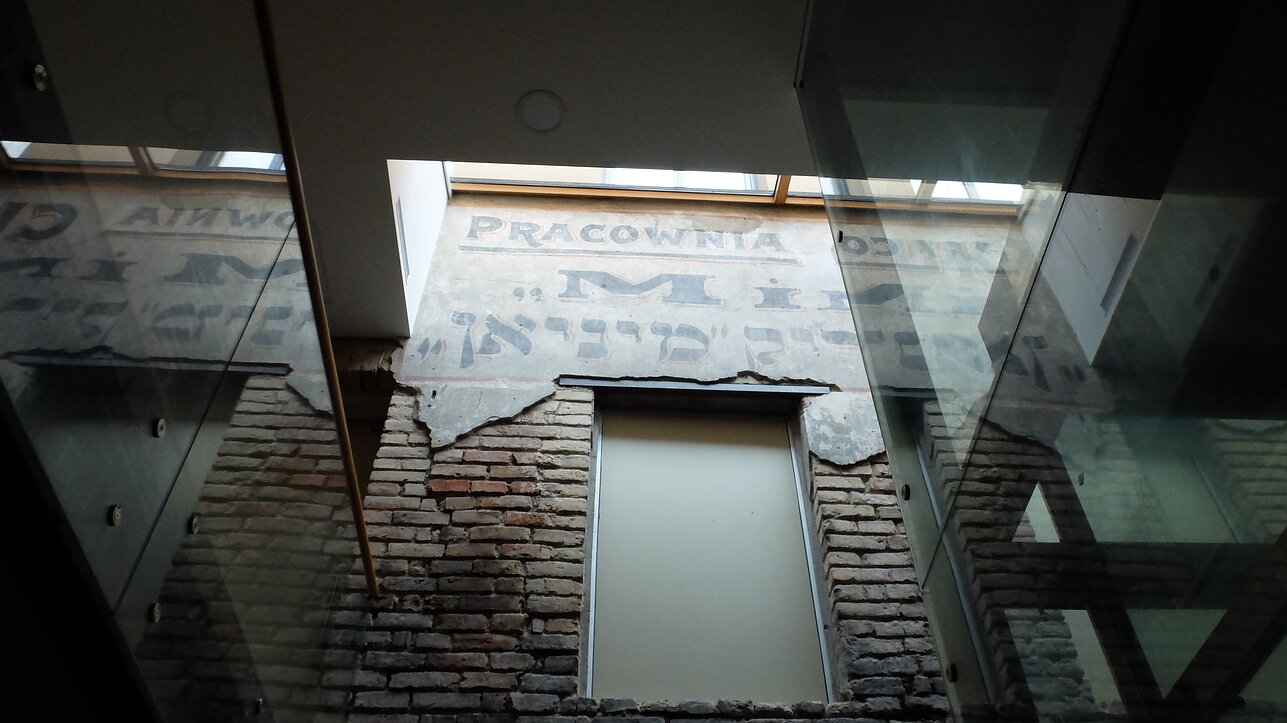 An an for a sweets’ factory 'Minion' on Šv. Stepono street
1 / 4Jewish Heritage Lithuania 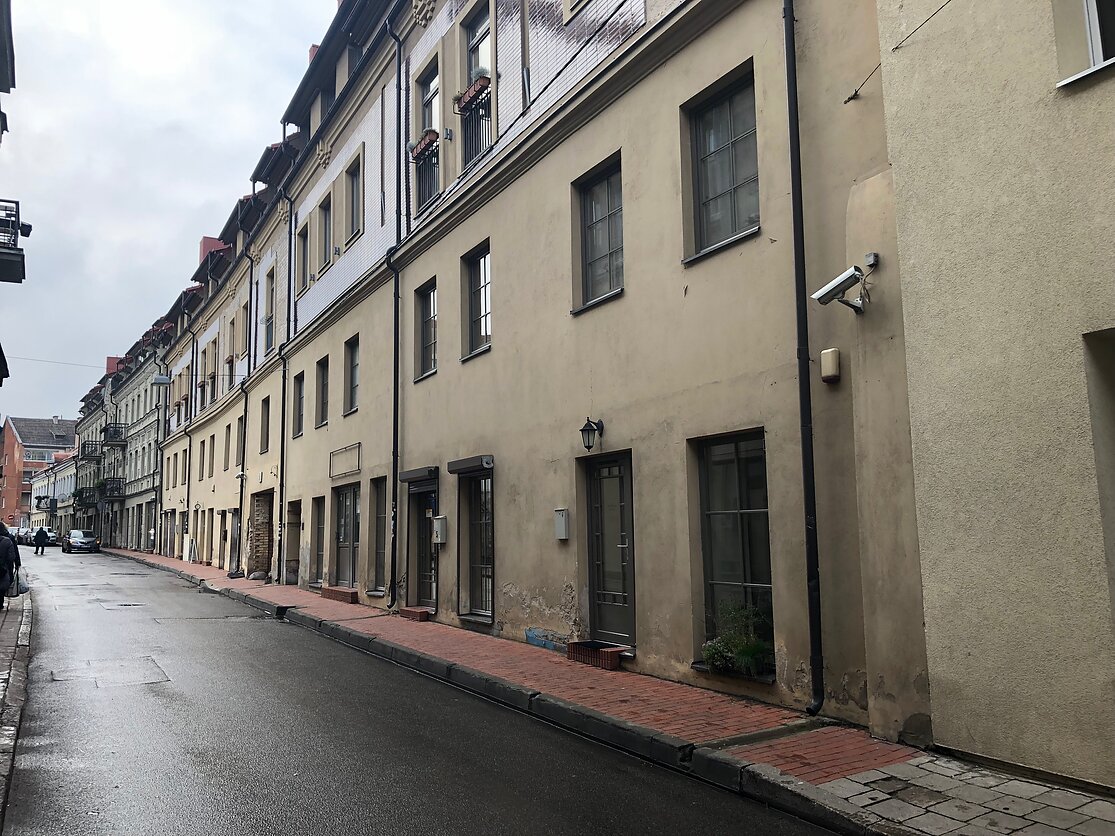 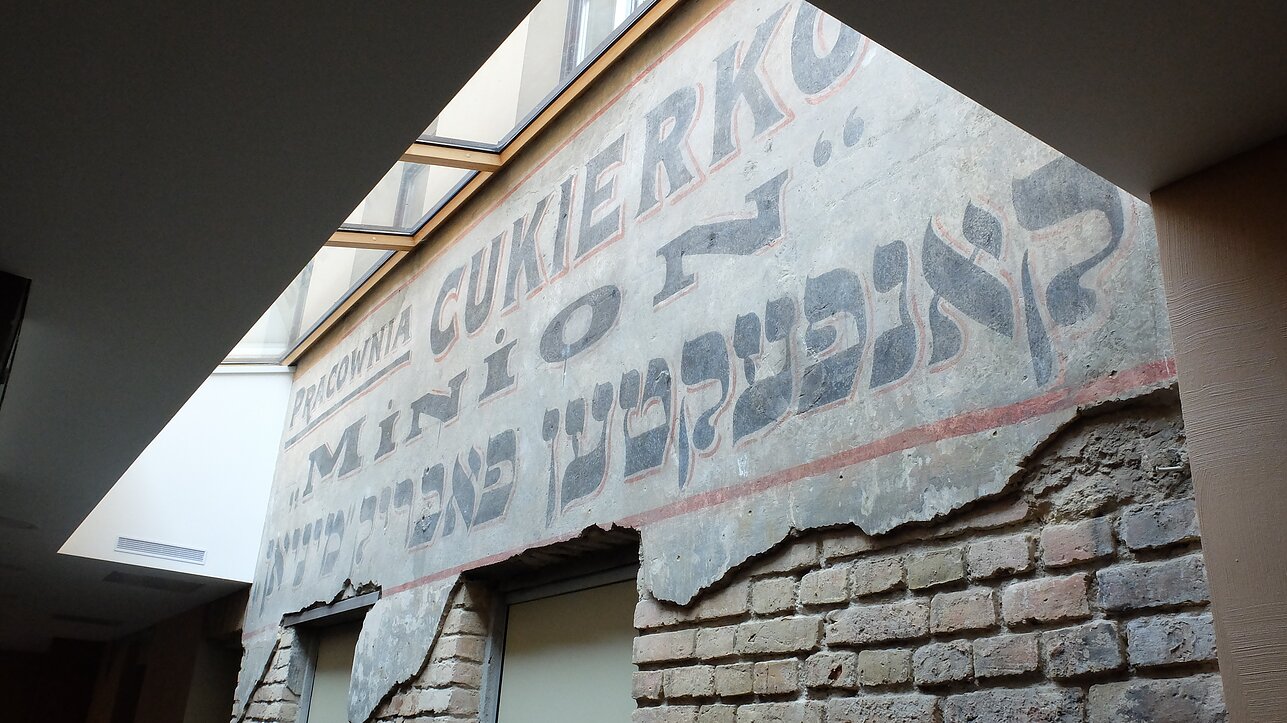 An an for a sweets’ factory 'Minion' on Šv. Stepono street
3 / 4Jewish Heritage Lithuania 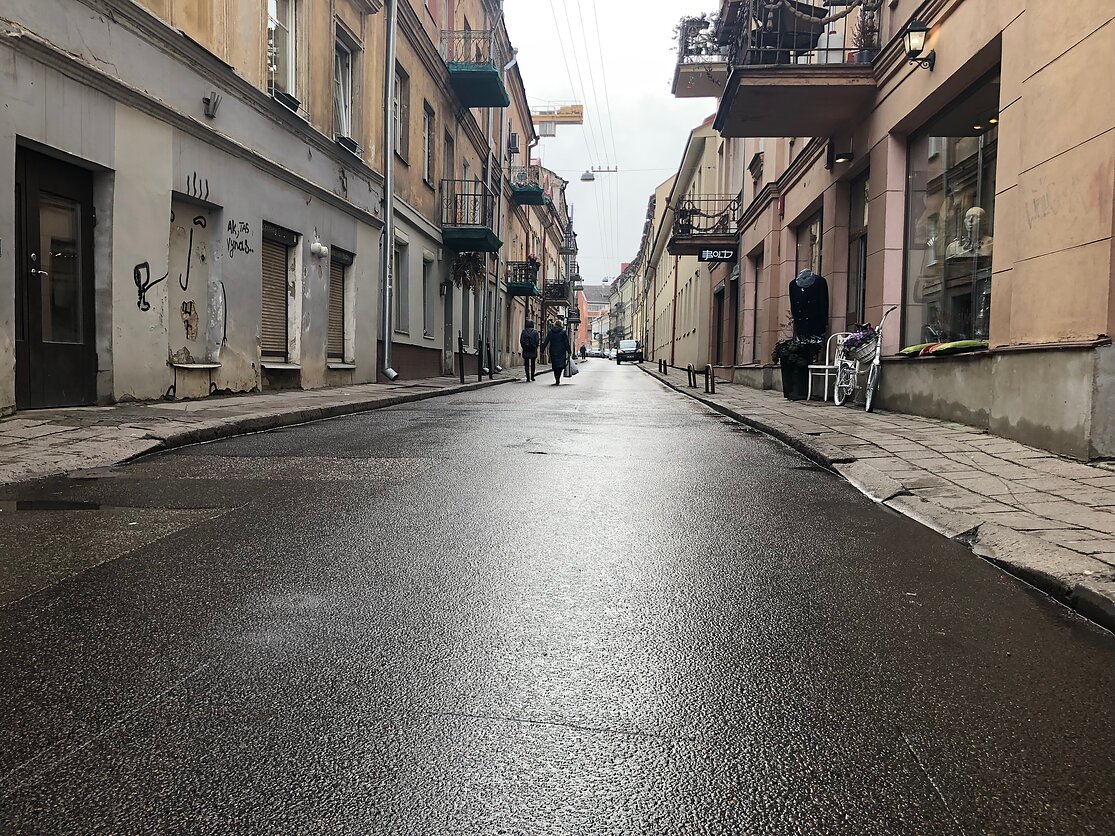