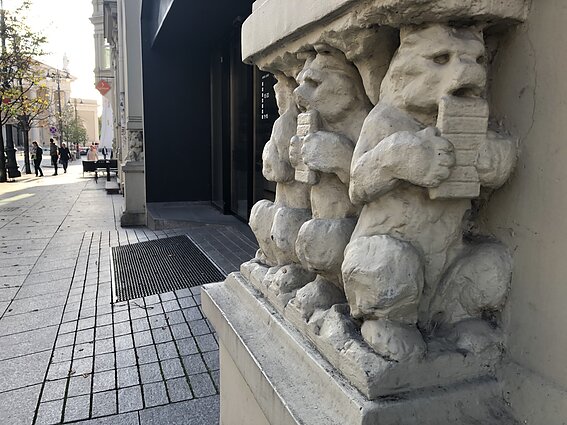 A big chocolate factory and four candy shops were once part of the business empire of the Bunimovich family in Vilnius. Today, a curious façade detail reminds of the venture of Tobias Bunimovich.

If you find yourself at the beginning of Gedimino Avenue, the main street of Vilnius, you may notice a group of bears eating chocolate on the building No 2A.

These façade sculptures were once decorations on the entrances to a chocolate shop. Victoria chocolate production was one of the business ventures of Israel Bunimovich, a wealthy Vilnius banker and philanthropist.

The candy and chocolate shop was the tip of the iceberg of a great chocolate empire. It dates back to the last decade of the 19th century when Bunimovich's son Tobias (1871–1938) opened a manufactory of candies and chocolate. The Victoria candy factory took off only a few years later, however, when the father joined the venture in 1897. 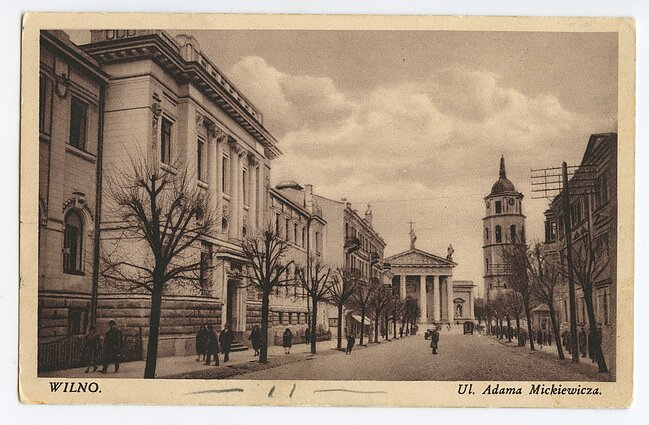 The factory was built on the intersection of Kaukaska and Uglicka streets (present-day Mindaugo and Šaltinių streets) and managed by Tobias Bunimovich. He was quite successful and the factory's production was more than once awarded at international exhibitions, including a gold medal at the World Fair in Paris in 1900.

Production grew and the factory expanded – two annexes were built before World War One and the company employed up to 800 workers.

Shops by the same name, Victoria, sold candies produced in the factory. By 1912, there were four in Vilnius.

The business was a success, Tobias Bunimovich prospered and, in addition to the Victoria manufactory, he controlled a considerable stock of real estate in Vilnius. 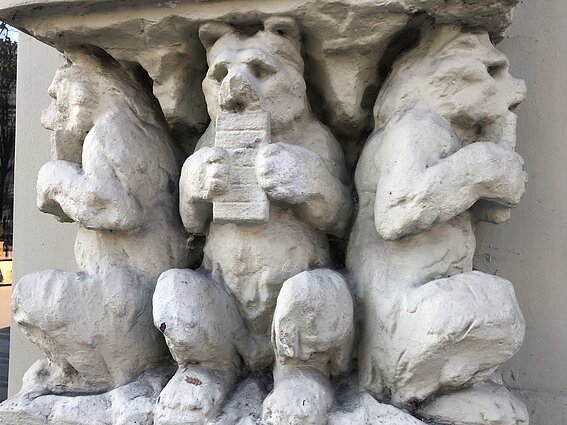 Like his father, Tobias spent a lot of time, energy and resources on charitable activities, such as hospitals and charity canteens. He was also an art connoisseur and accumulated a library of some 6,000 volumes in addition to a huge collection of records from La Scala opera in Milan. Like many other businessmen of his time, he would often frequent the restaurant Green Shtral, located further up Georgievsky Prospekt, present-day Gedimino Avenue.

Alas, fortune abandoned Tobias soon enough. In 1914, a fire ravaged the factory, destroying the entire manufactory, administration buildings and even his apartments. Firefighters only managed to save the adjacent buildings. Losses from the fire were so great that the insurance company paid out around 700,000 roubles. There were probably plans to rebuild the factory, but they were disrupted by the outbreak of World War One.

However, Victoria's legacy carried on, indirectly, with another well-known Lithuanian candy manufacturer, Rūta. Its founder, Antanas Gricevičius, was taught the secrets of candy making in the Victoria factory. Gricevičius installed his first cauldron for caramel in 1913 and subsequently saw his venture grow into a great sweets factory. 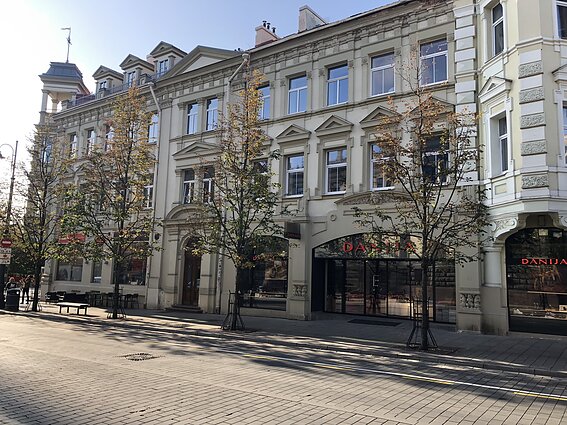 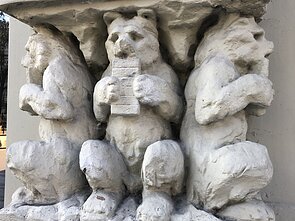 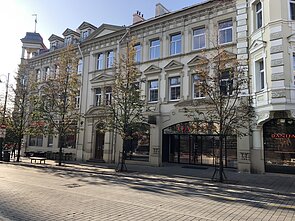 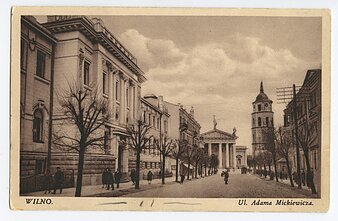 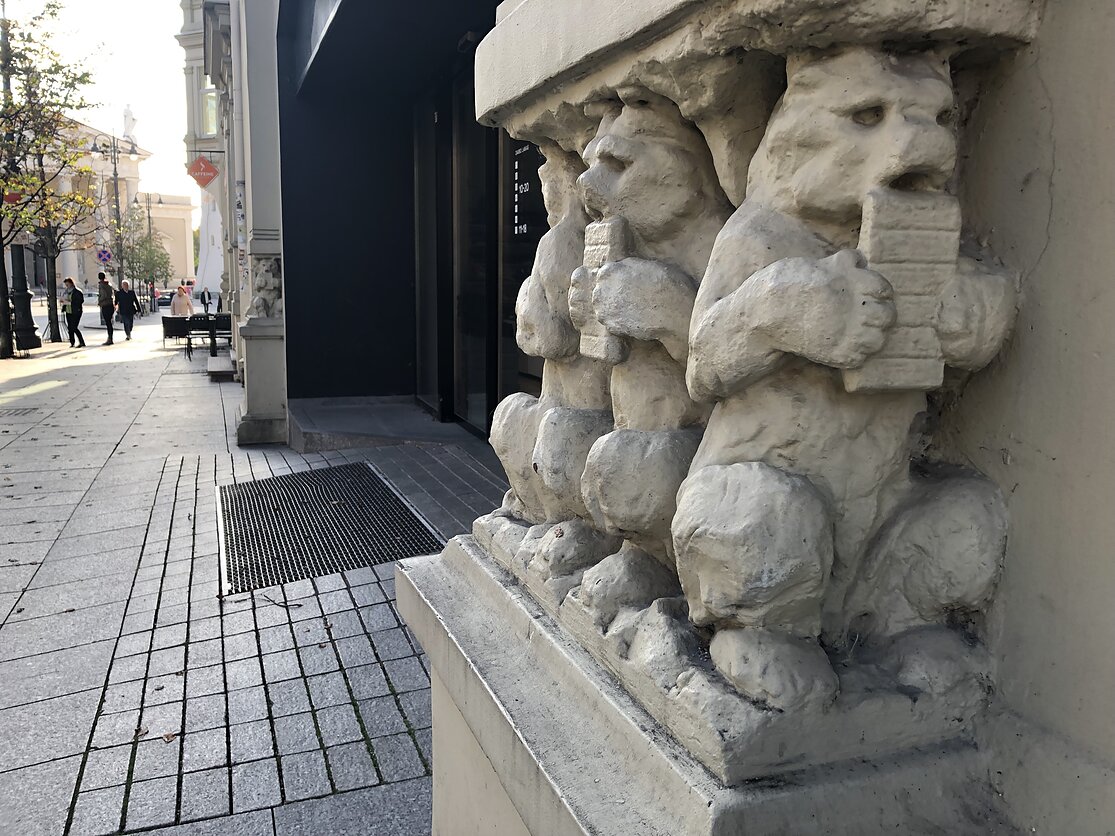 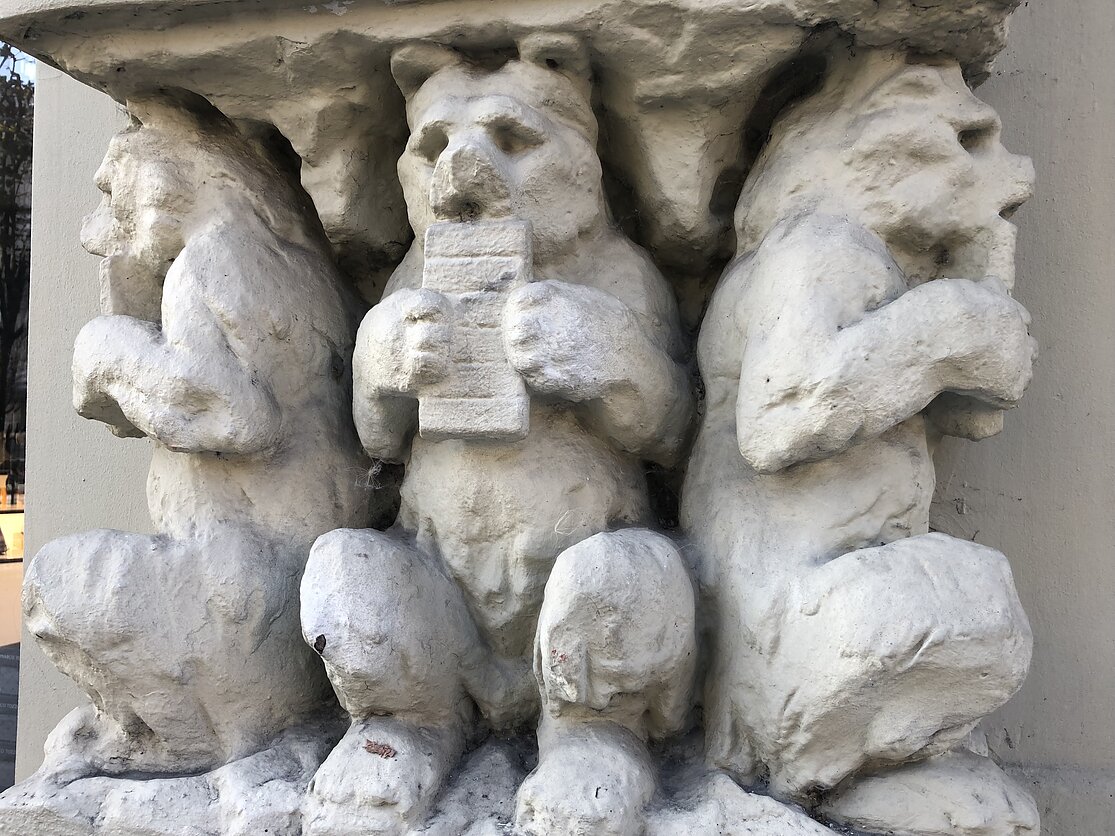 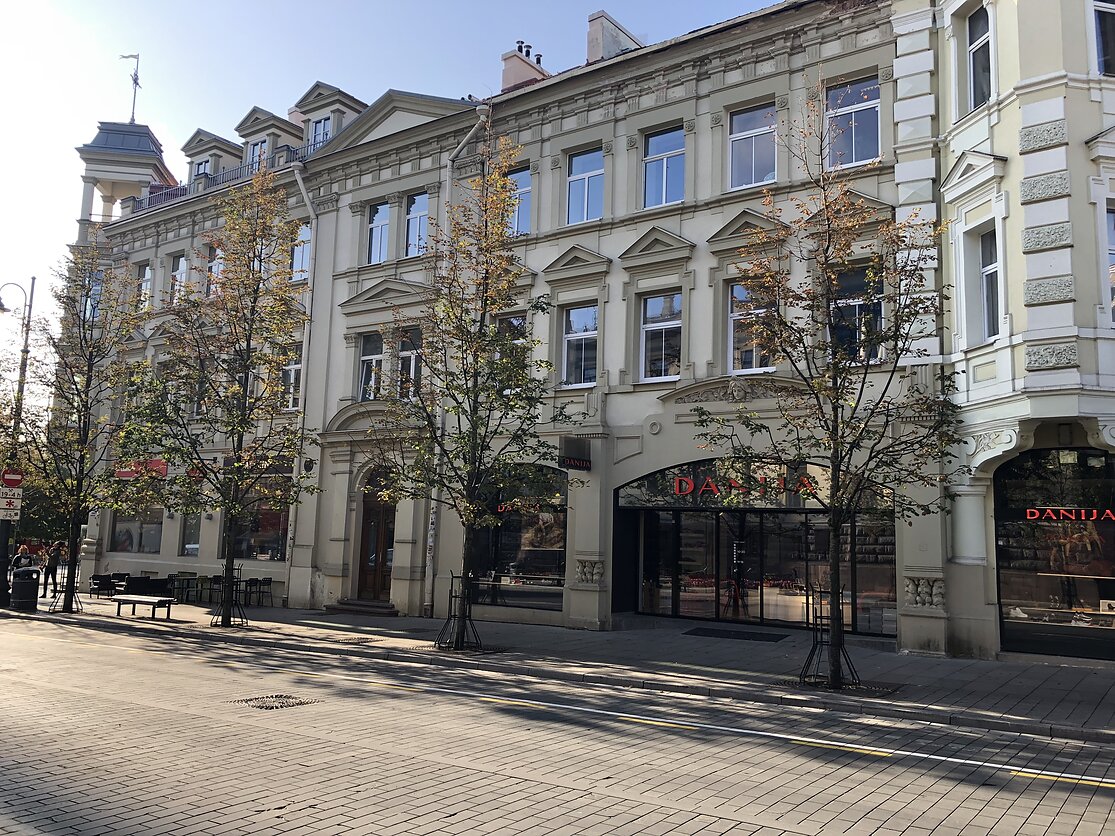 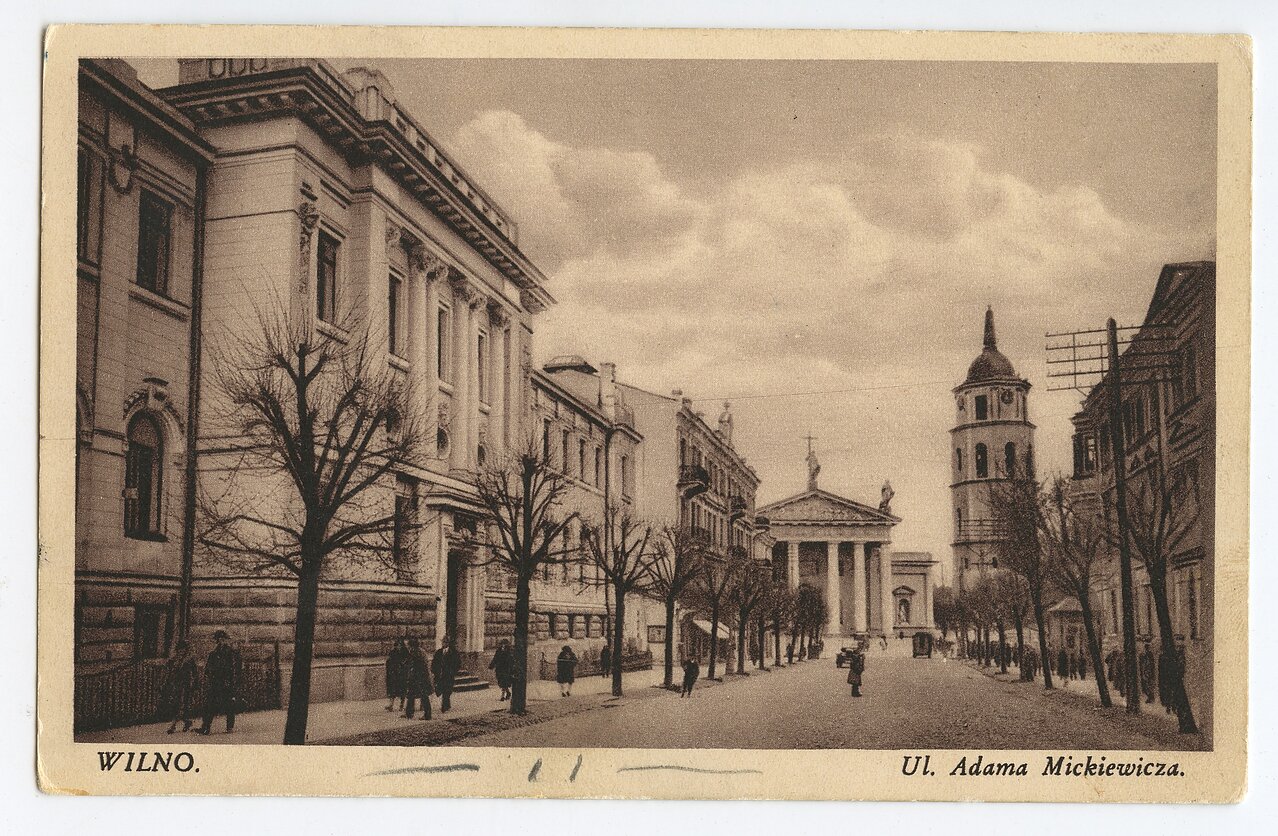