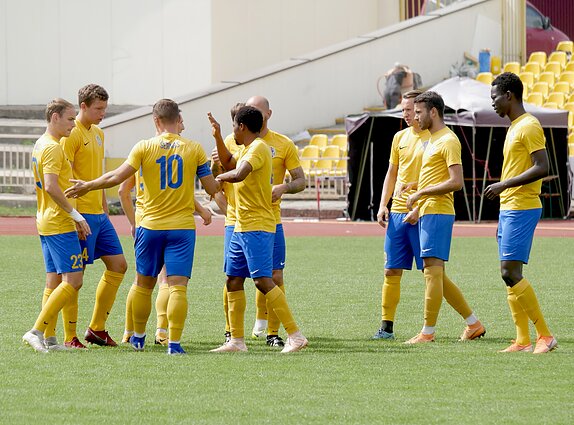 "We have two ongoing pre-trial investigations after one was dropped due to a lack of evidence," Deputy Chief Police Commissioner General Edvardas Šileris told reporters on Thursday.

He also said suspicions had been brought against several people, without providing more details on the investigation.

Earlier this year, Atlantas and Palanga, both playing in the country's top league, as well as several players and one of the club's director were sanctioned for match-fixing. 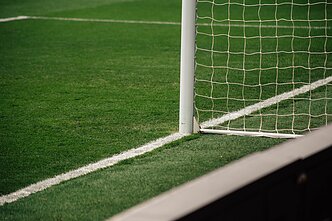 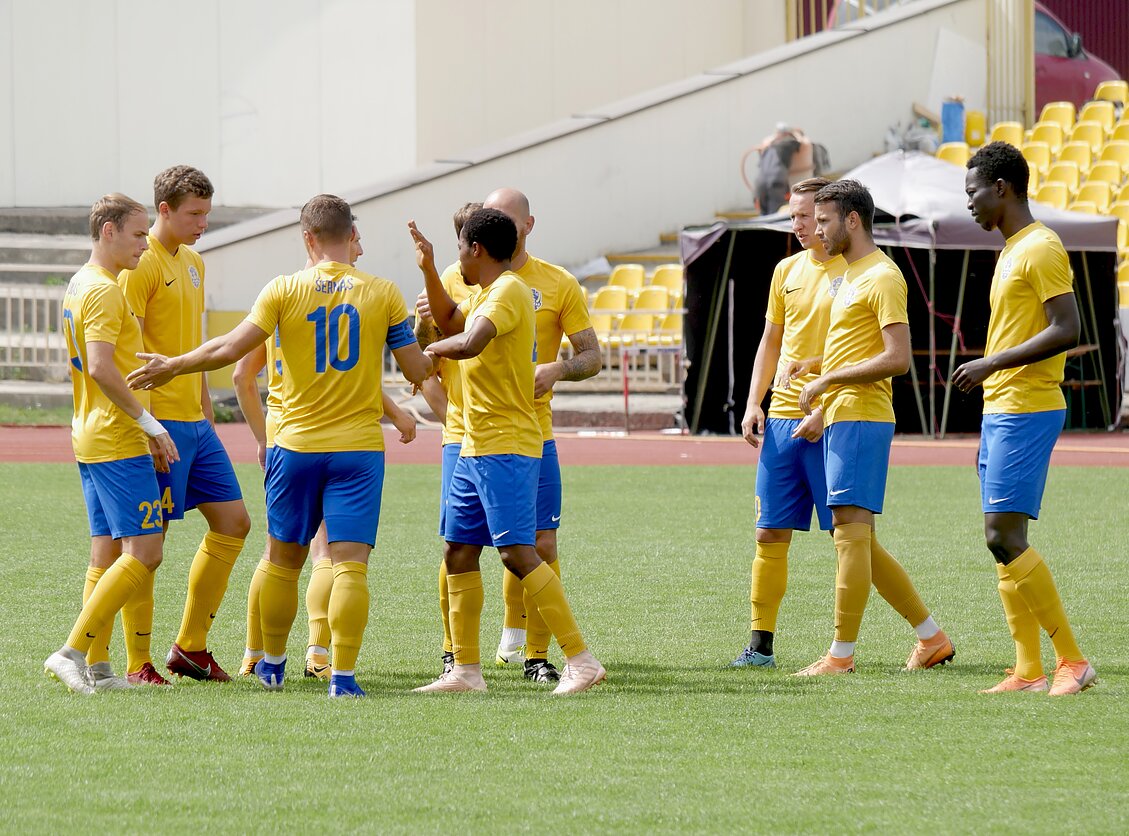 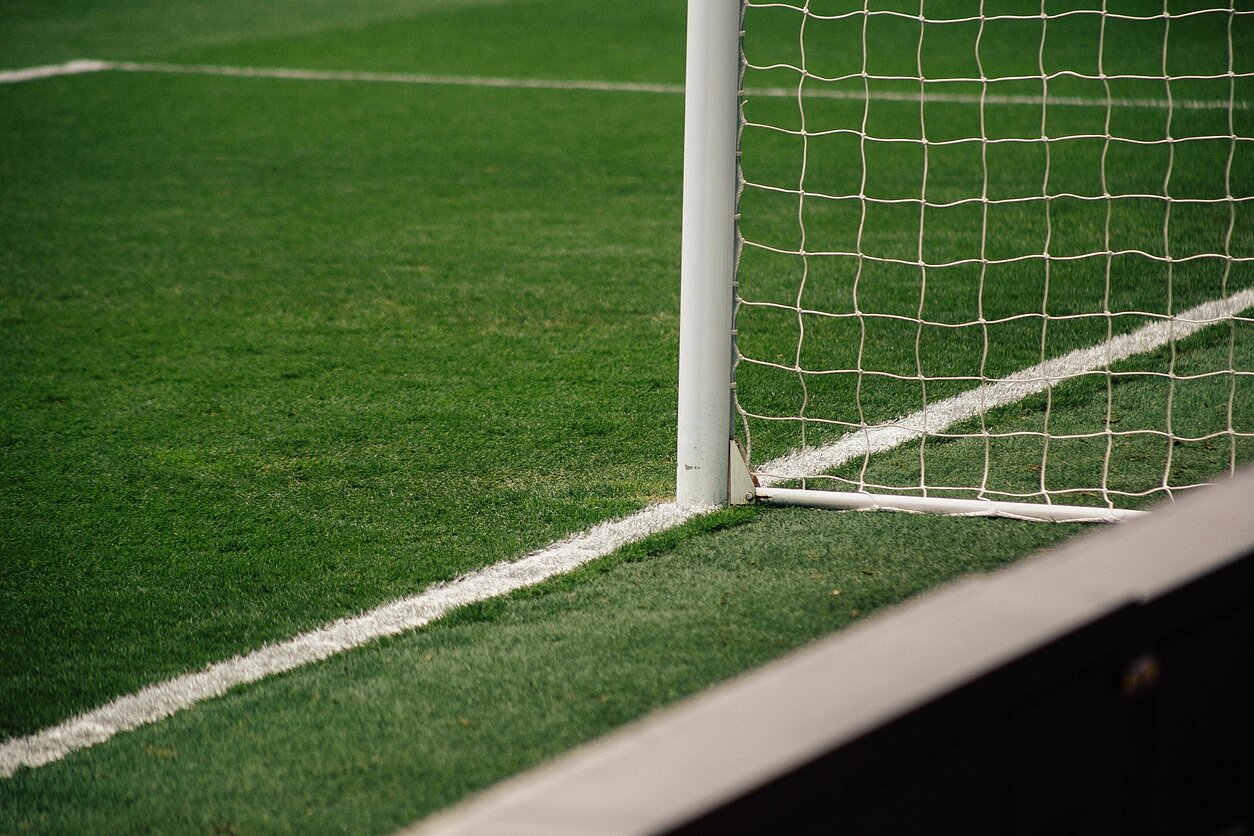