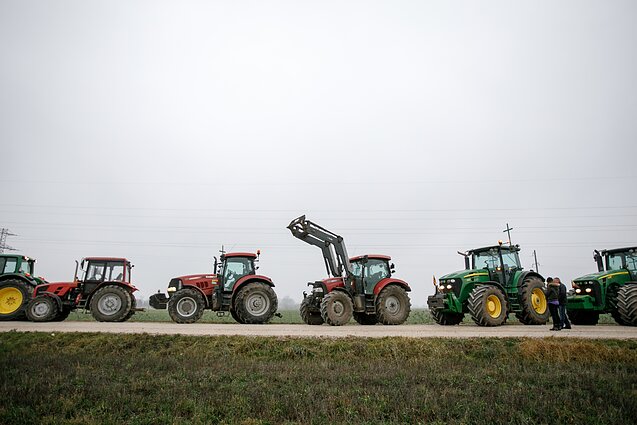 Thousands of Lithuanian farmers staged "tractorcade" protests in town centres across the country on Tuesday, demanding to cease the proposed tax increases in the next year's government budget.

“This is a warning protest that started with the green cross initiative and has brought farmers together,” he told BNS. “We want to show the authorities that farmers are united.”

The government has proposed cutting some tax exemptions for the agriculture sector, but farmers demand a stop to all tax hikes until they receive payment from the European Union on par with Western European farmers. 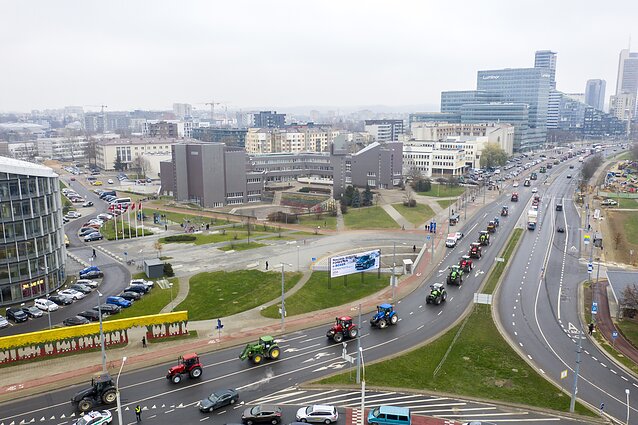 Julija Samorokovskaja, a Vilnius police spokeswoman, told BNS a “tractorcade” of 51 vehicles, escorted by the police, was moving along the capital city's streets.

According to Ignas Jankauskas, the head of administration of the Association of Lithuanian Grain Growers, around 2,000 to 3,000 tractors were expected to join the protest. 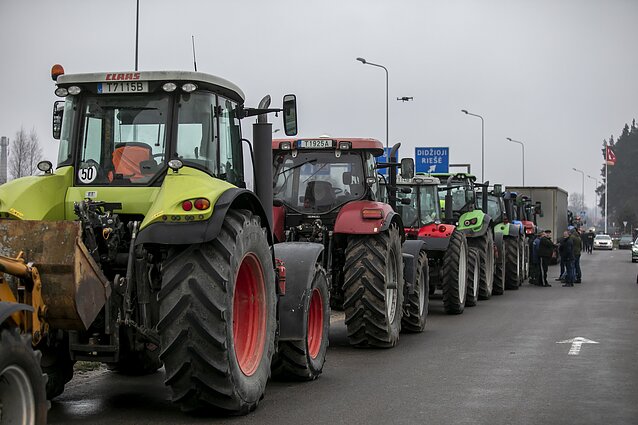 In the district of Kaunas, some 150 tractors were parked on several roads leading to the Via Baltica and A1 motorways at 11 o'clock.

“Our second demand is to stop slanderous and false information on all media and other channels directed against farmers and disinforming about a farmer's work and its importance,” Jankauskas told BNS. “And we demand due respect for the work done by people who deliver food on your table every day.” 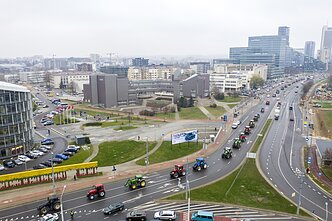 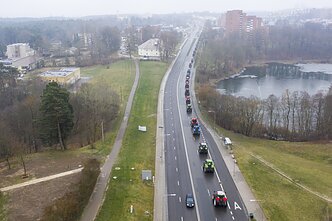 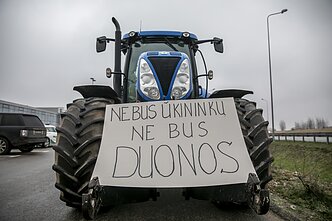 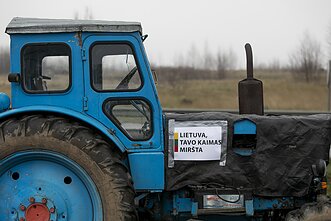 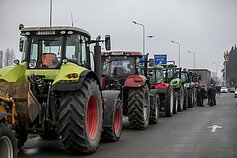 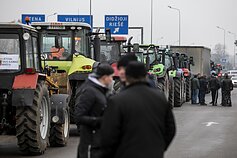 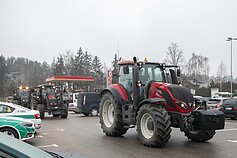