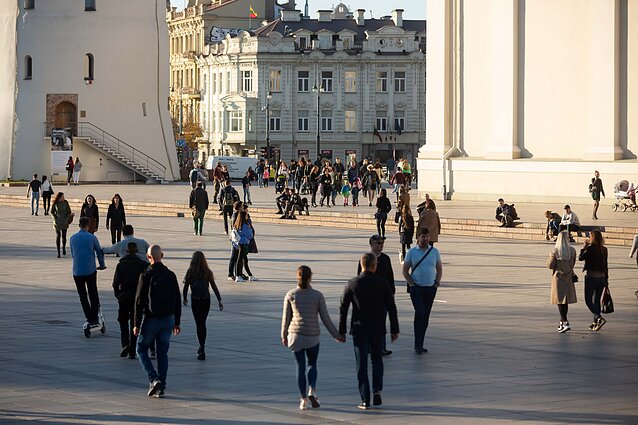 Despite growing incomes, Lithuanians' life satisfaction has decreased over the last five years, Eurostat data shows. What may be the reasons?

“Let's recall that the average net wage in Lithuania grew almost 44 percent between 2013 and 2018, pensions and social benefits increased, people's bank deposits are through the roof,” economist Laura Galdikienė of the Bank of Lithuania commented on Facebook. “The decreasing life satisfaction is simply paradoxical.”

Lithuanians remain among the Europeans least satisfied with their life, the latest figures from the EU's statistics office show. On a 10-point scale, life satisfaction in Lithuania in 2018 was 6.4, below the EU average of 7.3. The most satisfied EU nations were the Finns (8.1) and the Austrians (8).

Only Croatians (6.3) and Bulgarians (5.4) scored less. Lithuania is also the country that experienced the biggest drop in the score since 2013, -0.3.

The correlation between material wellbeing and life satisfaction is far from straightforward, comments economist Raimondas Kuodis, a deputy board chairman of the Bank of Lithuania.

“There are other variables that can counteract advances in material wellbeing. I mean, the moral climate in the country, trust in government institutions, inequality, injustice,” Kuodis tells LRT.lt. 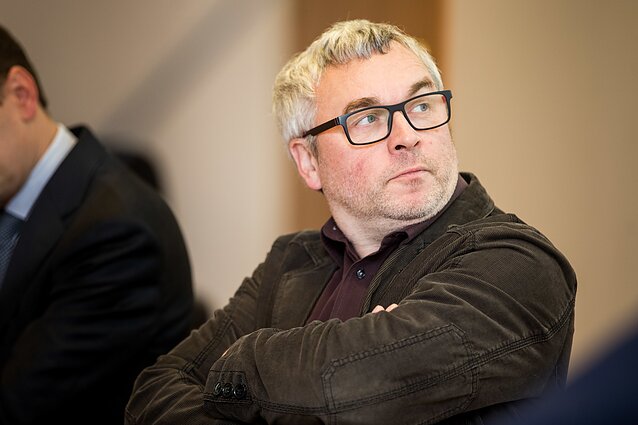 Kuodis believes, however, that Lithuania is not there yet and many people would feel happier if their material circumstances improved.

“We haven't reached the level of Scandinavia and other very highly developed countries,” he says. “We still have much to do in terms of material development, although there has been considerable progress over the last years.”

Despite economic growth – Lithuania's GDP nominally grew almost 30 percent between 2013 and 2018 – people in Lithuania feel less economically secure than they were a generation ago, Kuodis says. 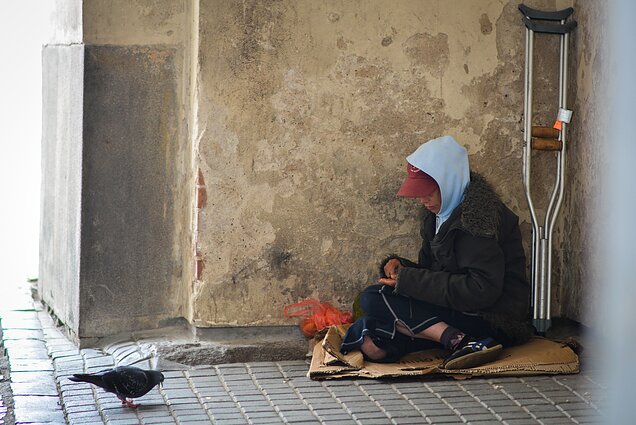 In countries like Denmark, people out of job can maintain their standards of living while looking for employment, he adds, but in Lithuania unemployment benefits are too small to survive on.

He also believes that Lithuanians are not good at managing their expectations, which also leads to less life satisfaction.

“We want a lot and we are ready to emigrate, because we are convinced that life is miraculous in the United Kingdom," says Kuodis. 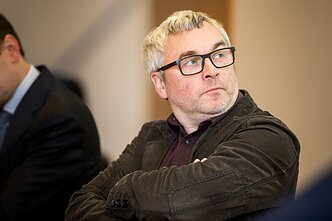 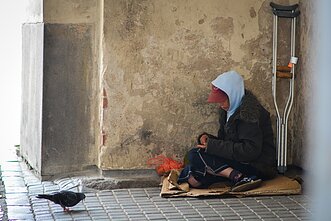 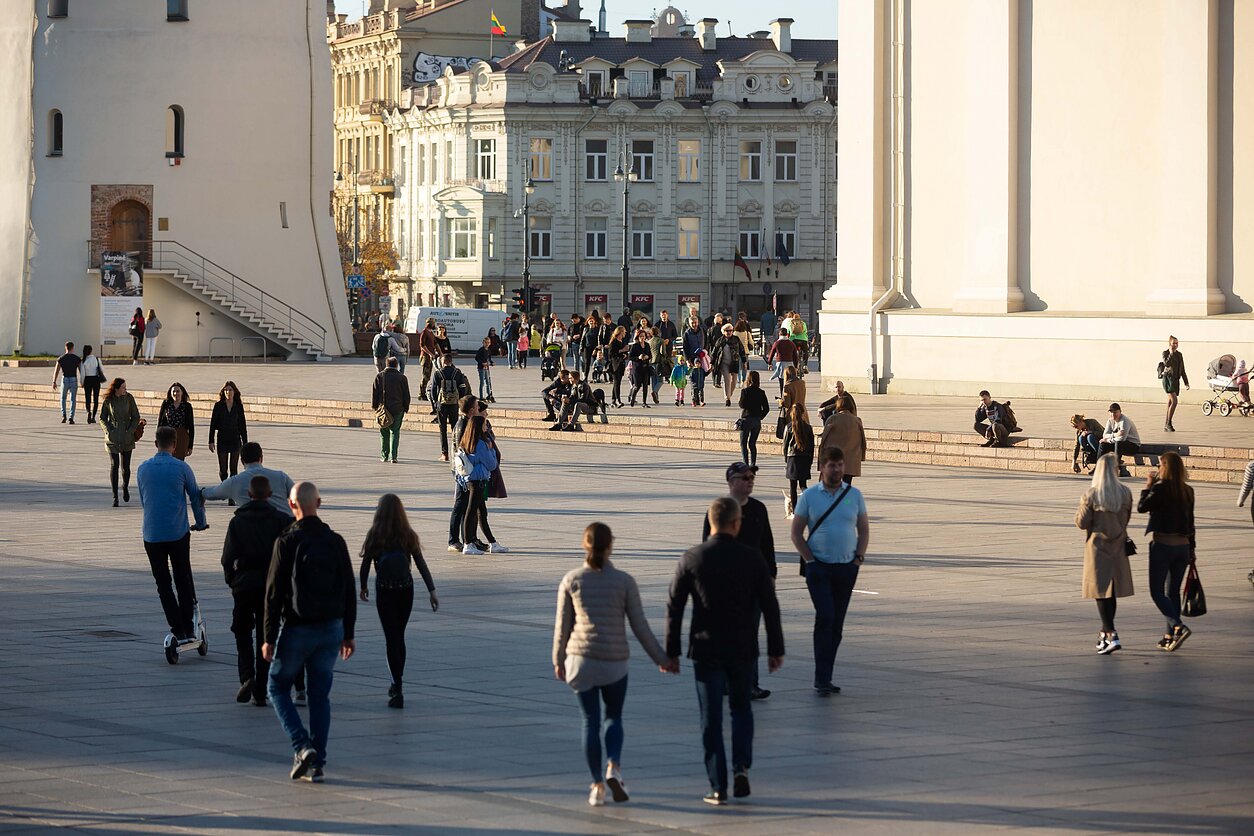 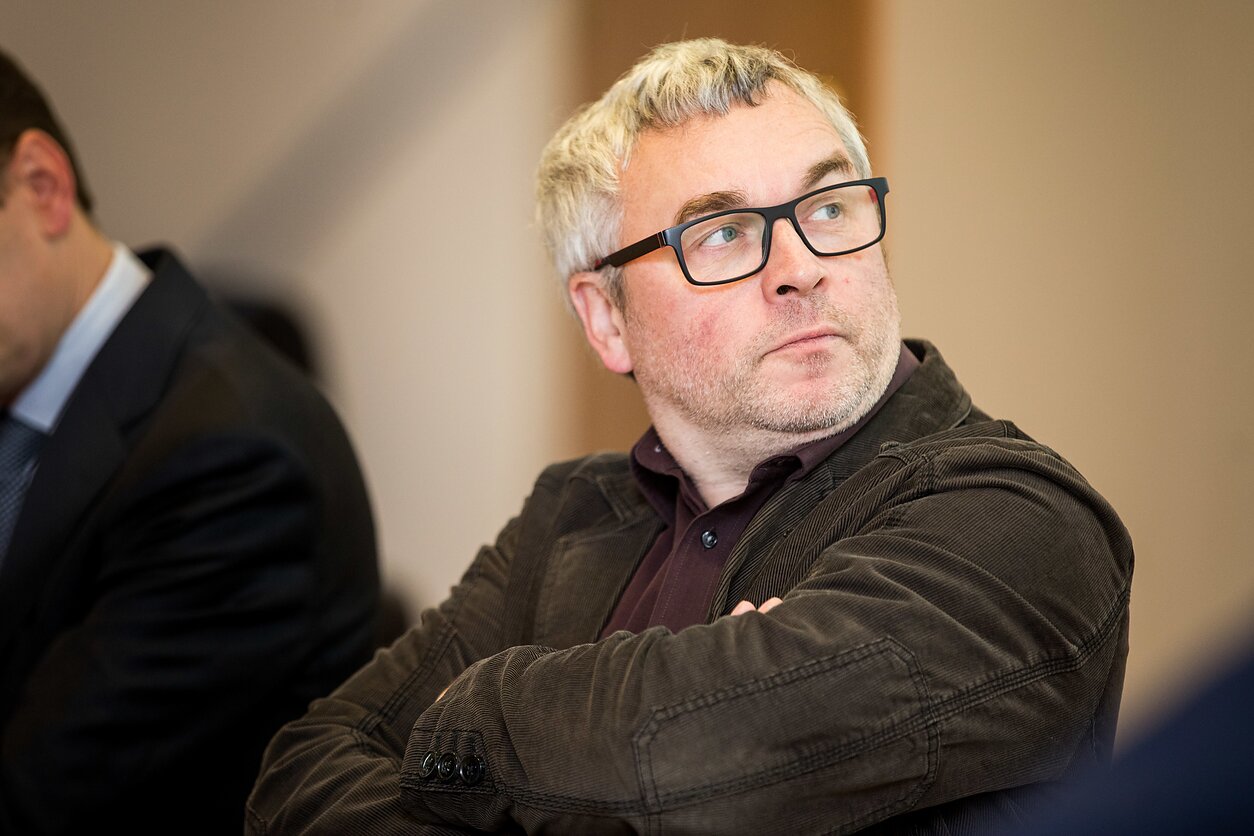 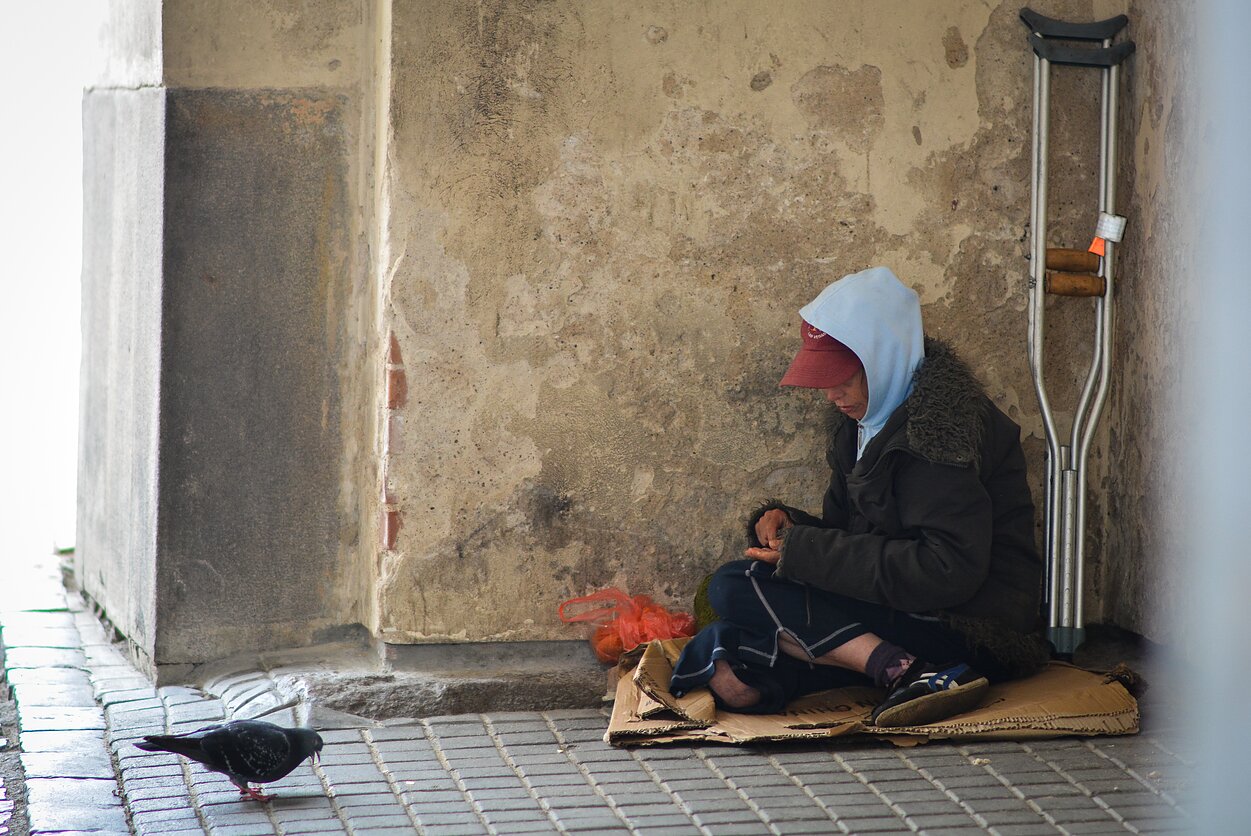