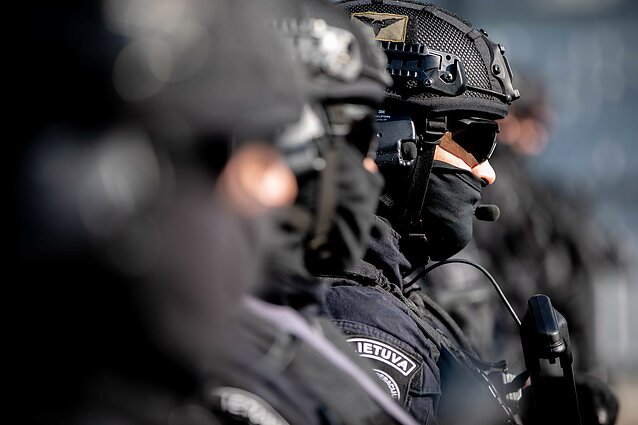 Fifteen people have been arrested in Lithuania and Spain on suspicions of human trafficking Lithuanian law enforcement said on Wednesday.

The arrested individuals are suspected of recruiting women from third countries to come to Lithuania and engage in prostitution. In Lithuania, the suspects provided these women with housing and sent the money they earned abroad.

"Today, we have ten young women as official victims, but that doesn't mean the list is final. Most of them are from third countries: Belarus, Ukraine, Moldova," said Nerijus Puškorius, the chief prosecutor of the Organised Crime and Corruption Investigation Division at the Vilnius Regional Prosecutor's Office.

The suspects were arrested on Tuesday – 13 in Lithuania and the remaining two in Spain. All of them are Lithuanian citizens born between 1973 and 1998. They are also suspected of robbery, illegal possession of weapons and narcotic substances, as well as other crimes. 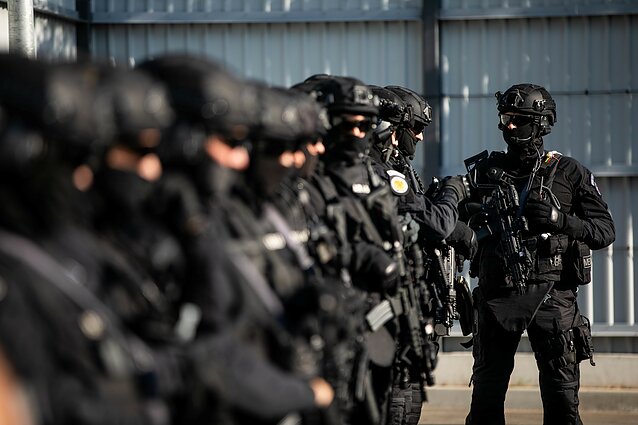 According to Puškorius, the investigation was launched in spring 2018.

"Once enough evidence was collected [...] the international arrest operation was carried out yesterday," he said. Prosecutors are asking a court to remand most of the suspects in custody.

Weapons, counterfeit money and documents, and a vehicle impersonating a police car with blue and red lights on the roof were found during searches conducted as part of the investigation.

"An impressive number of searches was conducted [...] Twenty-five persons were questioned as witnesses and that number will certainly increase," Saulius Gagas, the head of the Vilnius County Police Headquarters, told the news conference.

Tuesday's operation covered nine districts of Lithuania and involved the Police Anti-terrorist Operations Unit ARAS, he said, adding that the suspects have a criminal record. 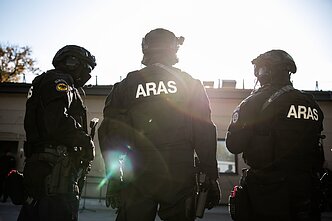