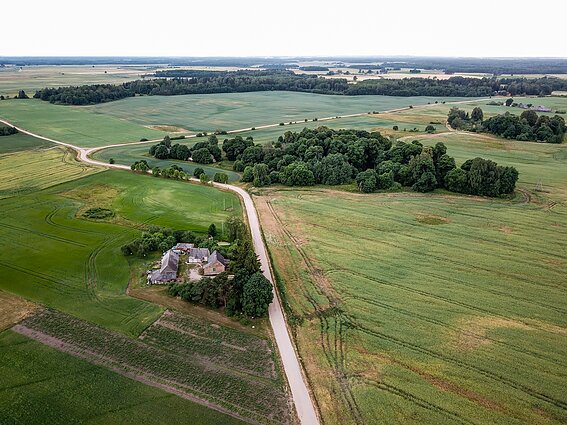 Lithuanian farmers are building crosses to protest tax hikes. According to farmers’ representatives, if their views are not taken into account, they will continue the protests in local municipalities and the capital.

Ingrida Jundulaitė, a farmer, has placed two green crosses in Rietavas and Plungė regions in western Lithuania in an attempt to raise awareness in the society.

“New taxes keep emerging. Milk, meat – the prices are not rising, and we don’t know how we can afford to pay those taxes,” she tells LRT TV. “We will barely be able to maintain the herds until the spring, but we will still have to buy feed and pay for the land.”

Chairman of Plungė chapter of the Farmers’ Union Marijus Kaktys says there’s nowhere left to go, leaving farmers to “either liquidate [their businesses], or protest.”

“Milk prices are very low, and if we take the whole of the EU into account, we’re always tailing behind with the prices,” he adds.

Expenditures for Lithuanian farmers are set to grow if the fuel excise duties will go up from 56 to 81 euros per tonne of diesel. The fees for land, personal and social insurance taxes are also set to rise, according to the draft government 2020 budget submitted to the parliament.

“We demand that the proposals should be taken [out of consideration],” says the chairman of Farmers’ Union, Jonas Talmantas. “If [our demands] are not taken into account, many small and medium farms will disappear [and] there will be a second stage [of the protest] – around 30-50 tractors will drive around the regions.”

“It isn’t nice that the protest is aimed at you. They have the right. We, the ministry, will negotiate with the farmers,” says Agriculture Minister Andrius Palionis.

The farmers built over 100 green crosses in the past several days, but they want the number to grow in the thousands to raise awareness and advocate for their cause.

Agriculture Minister Palionis says that the ministry, as well as some committees in the parliament, would like to see a smaller increase in taxation on farmers, however, the final decision will have to be taken by the Seimas. 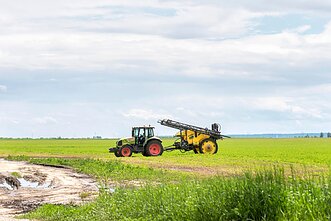 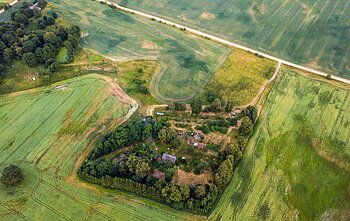 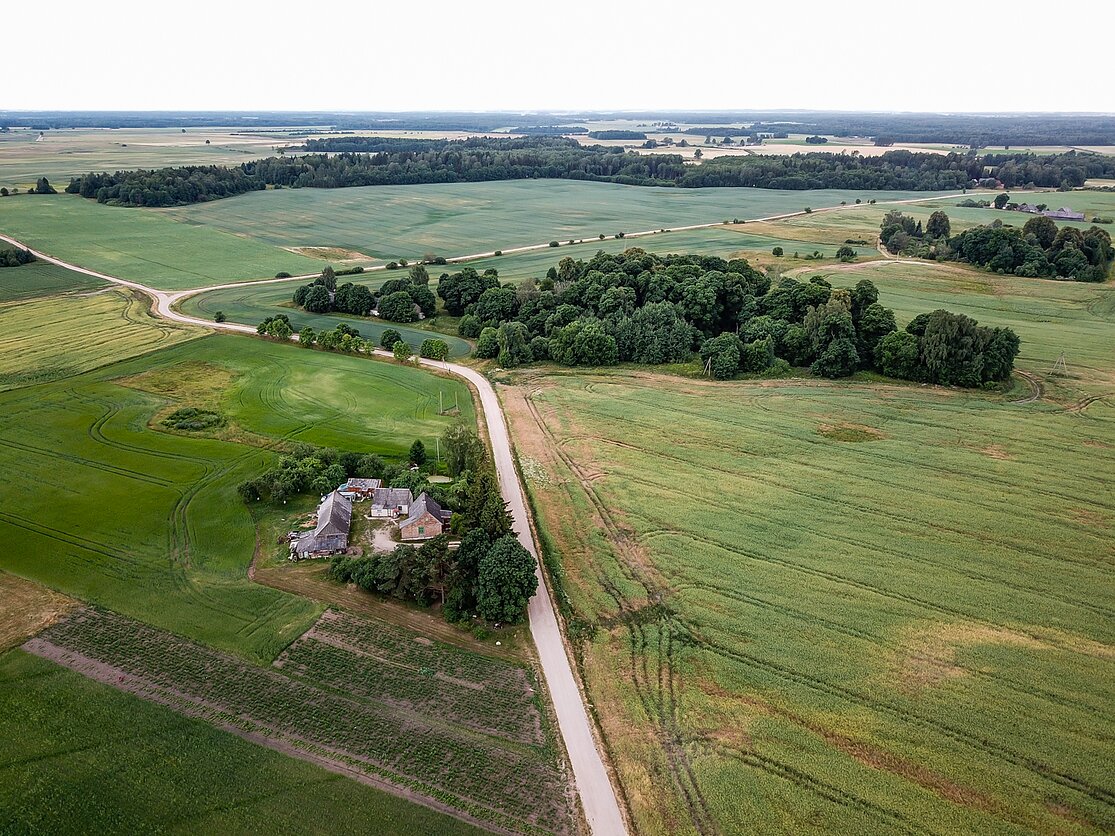 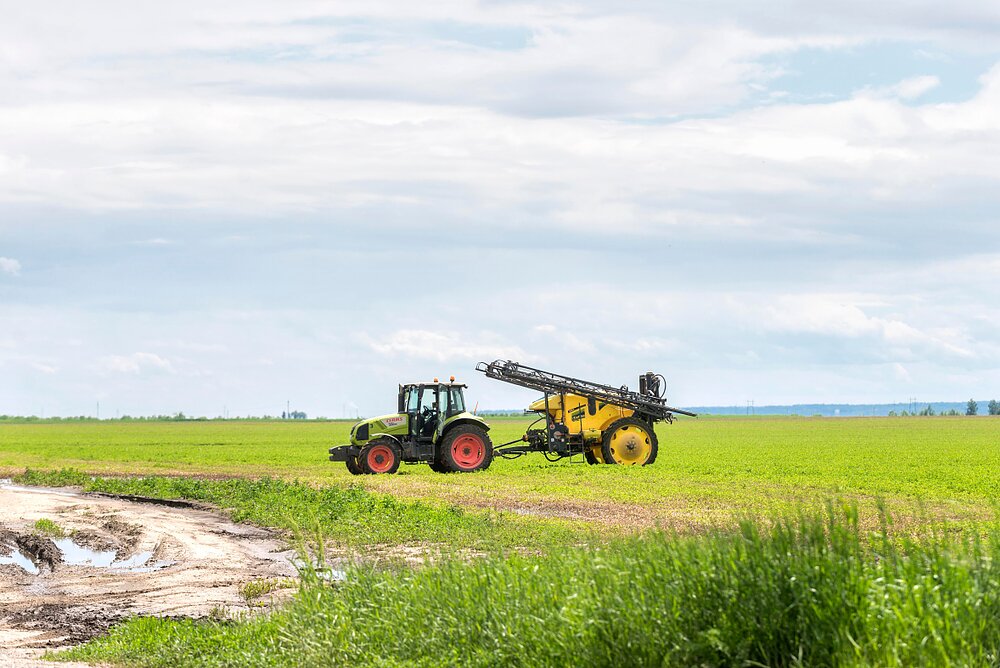 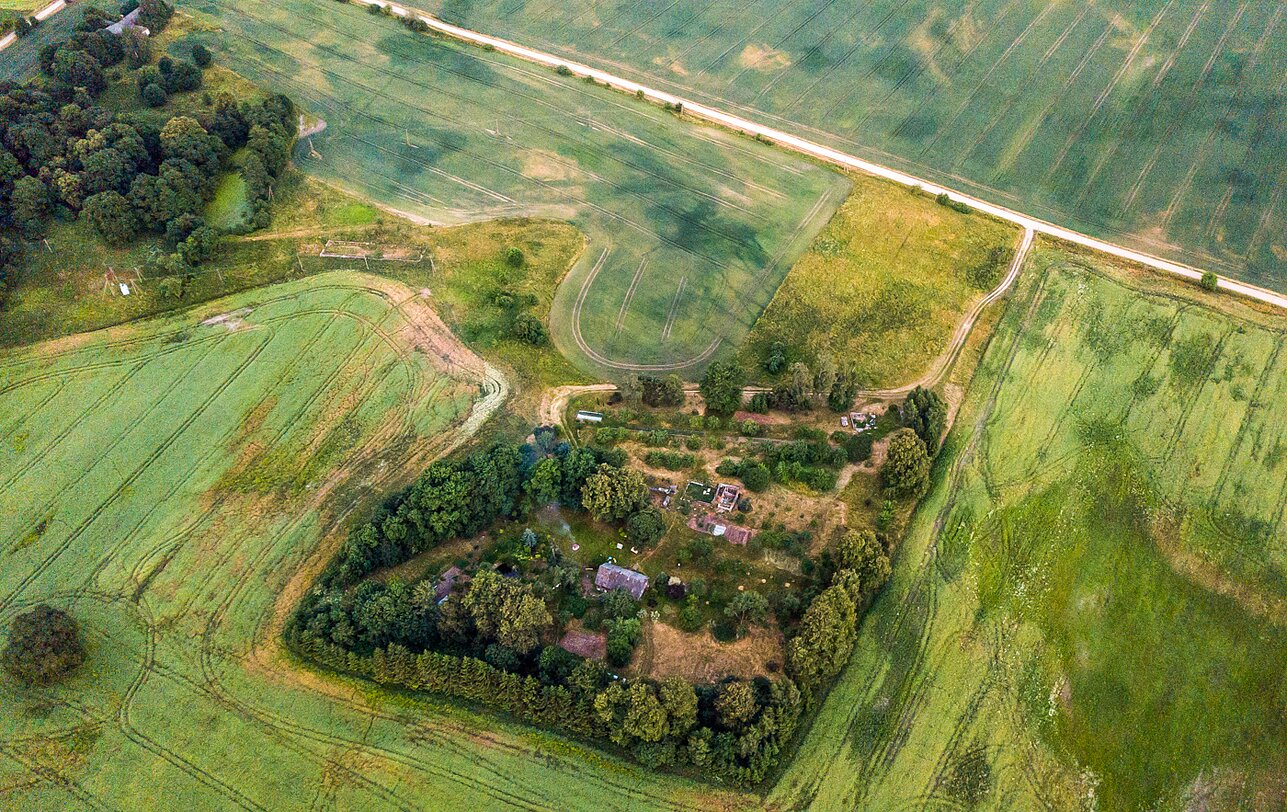