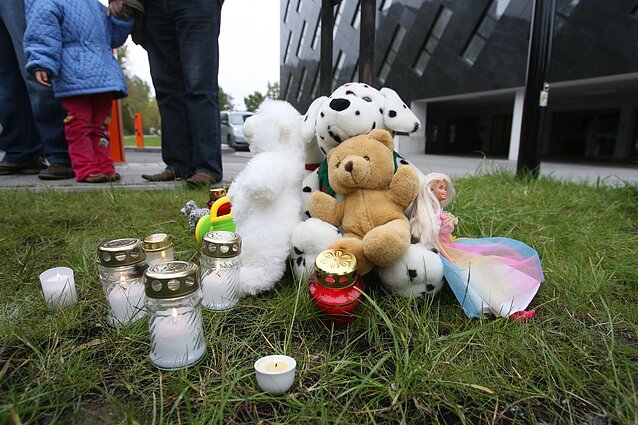 The extradition of Neringa Venckienė, a former Kaunas judge and member of parliament who has been in hiding overseas since 2013, has rekindled memories of one of the most resonant moral panics of recent decades. The story began with a child custody conflict, but then escalated into a drama of murder, conspiracy and politics.

LRT English retraces the key moments of the story and its significance.

What had been initially a domestic dispute over child custody caught the nation's attention on October 5, 2009, when the media reported about a double murder of a judge, Jonas Furmanavičius, and a woman, Violeta Naruševičienė. The police launched a national, and later international, search for the suspected culprit, a businessman from Kaunas District Drąsius Kedys.

Details started emerging that Kedys had been battling his former partner, Laimutė Stankūnaitė, for the custody of their five-year-old daughter and accused her of soliciting the child to a secret ring of powerful paedophiles. Furmanavičius, the judge, was allegedly part of the ring of child abusers and Naruševičienė, Stankūnaitė's sister, a facilitator.

When Kedys' wild allegations had not made an impact he'd hoped for, he took things into his own hands. It is believed that the the child's mother, Stankūnaitė, would have been his next victim, but the police managed to prevent it, according to the journalist Dainius Sinkevičius who covered the story for the Delfi.lt online daily.

“Chaos ensued,” Sinkevičius tells LRT TV, recalling the events of a decade ago. 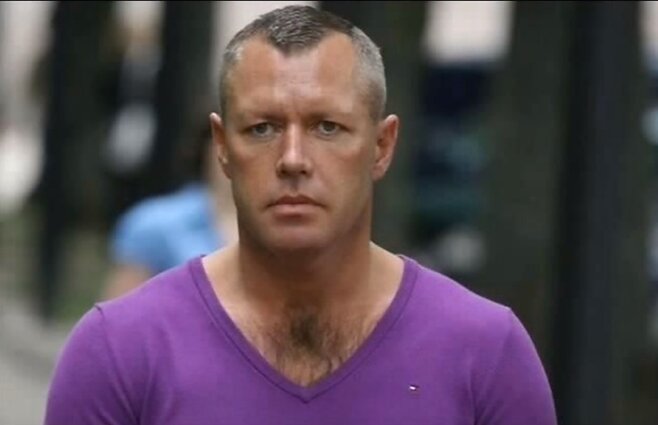 Kedys went into hiding, meanwhile the police kept silent on the details of the case, allowing speculations about a secret paedophile ring ruling the country – another individual identified by Kedys was Andrius Ūsas, a politician and adviser to a former Seimas speaker – to spread among the shocked public, further inflamed by opportunistic politicians only too willing to score some points.

The story had all the semblance of a moral panic, says Vilnius University professor of criminology Aleksandras Dobryninas.

Moral panic, he explained on LRT TV, is what happens when three things come together: a factor or a group that is deemed threatening to social structures and values; a reaction against it; and a context that facilitates the spread and amplification of the anxiety.

The situation in 2009 was indeed highly charged: the country had entered a severe economic recession that saw the GDP take a double-digit dip, unemployment soar and many people lose their savings. Earlier that same year, massive crowds had been protesting and smashing windows of the parliament building.

Mistrust in politics, the media and law enforcement was at a low point and Kedys' story, according to Dobryninas, became a focus point for all other problems and unarticulated concerns. 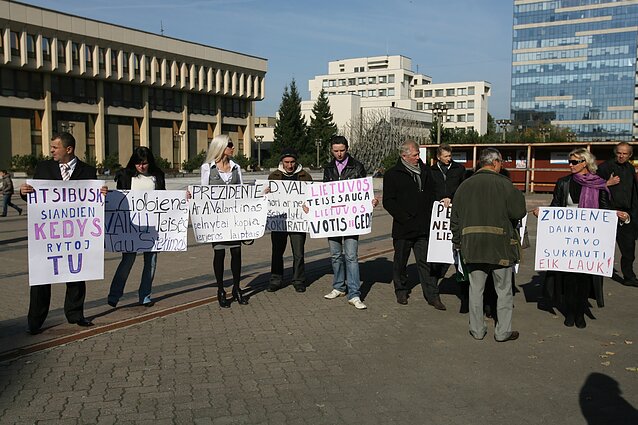 Kedys' supporters rally outside the parliament building in 2010 / BNS

A number of people started lionizing Kedys, purportedly a lone warrior taking on the corrupt system. They channeled their mistrust and resentment towards the government with rallies demanding “the truth” and action against the “paedophile ring”.

Conspiracy theories proliferated and it didn't help that, the following year, Ūsas, one of the accused, was found drowned in a lake and, shortly before that, Kedys' own body turned up near Kaunas Reservoir. The official cause of death was given as “choking with vomit”, which many of his followers wouldn't accept.

With Kedys dead, the main role in the story passed on to his sister, a judge of Kaunas District Court, Neringa Venckienė. A temporary custodian of Kedys and Stankūnaitė's daughter, she took it upon herself to protect her niece from alleged paedophiles. 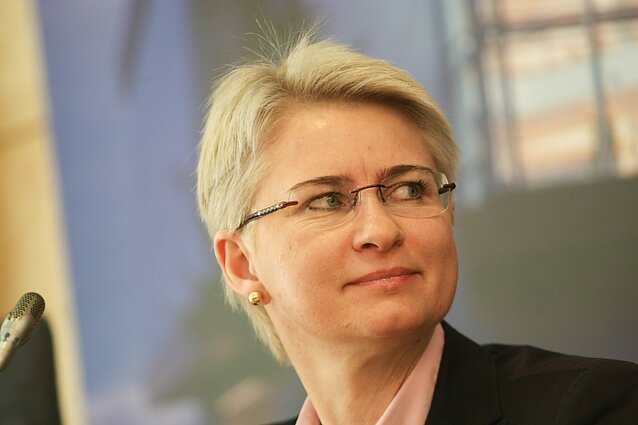 In late 2011, a court finally ruled to give the girl's full custody to her mother, Stankūnaitė. However, Venckienė utterly refused to hand over the child who was living in her house in Garliava, a suburb of Kaunas.

By now, Kedys' sympathisers had developed into a movement with its own mythology and iconography – many of them sported purple scarfs and were sometimes dubbed “the purple ones”. One of the most familiar images of Kedys, widely circulated in the media, was of him wearing a purple sweater. His name, Drąsius, lent the name to the movement, Drąsos Kelias (the Way of Courage).

Members of the movement held around-the-clock vigils outside Venckienė's house in Garliava, preventing bailiffs from carrying out the court order.

Eventually, in May 2012, a police force stormed the house and took the girl in order to hand her over to her mother, Stankūnaitė. (Both soon left the country, with Stankūnaitė saying she could not have a peaceful life in Lithuania.) 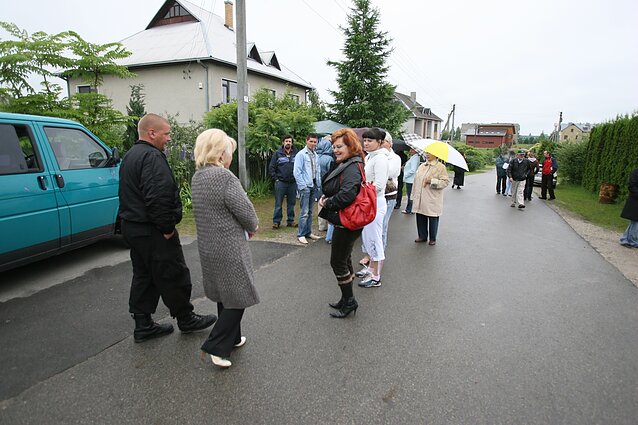 The storming of the house in Garliava was televised and, previous to that, the vigils, the standoff between Venckienė and the law enforcement were minutely covered with much hype by the media.

The whole story was, to a great degree, a big media event and should be viewed in the context of a massive transformation that the Lithuanian media was undergoing at the time, Dobryninas tells LRT TV.

“There was the economic crisis, the costs were growing and the media were in a dramatic transformation – print media was giving way to online media,” Dobryninas recalls. “At the same time [...] the quality was dropping. Mass media wouldn't have time or resources to make expensive quality content, they needed to catch the audience as quickly as possible – and so they'd exploit such events.”

“I am not saying that the media was feeding off the Garliava story, but they had a lot to win from it,” he adds. 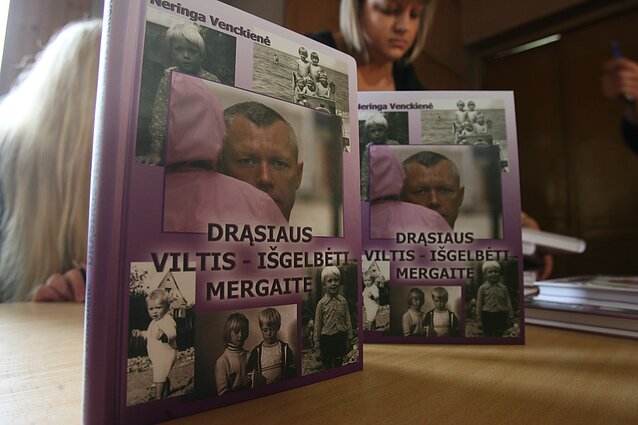 The media, much like the society at large, were deeply divided and overhyped over the issue. Numerous shows, articles and books appeared, there was even a soapy dramatised TV series called ‘The Price of Courage’, again a thinly disguised reference to Kedys' first name.

At the same time, Venckienė transformed her fame into electoral gains during the 2012 general elections. Her newly established party, the Way of Courage, secured over eight percent of the vote and seven seats in the Seimas.

However, the momentum soon dissipated. Prosecutors decided to charge Venckienė with a number of offences – including defying a court ruling and subjecting her niece to abuse – and asked parliament to lift her legal immunity. MPs obliged and soon afterward, in early 2013, Venckienė fled the country to avoid what she claimed was politically-motivated persecution.

Detained in Chicago in February 2018, she had been battling an extradition order before being brought back to Lithuania last Wednesday.

Once again, the return was closely followed by the media and small groups of supporters sprang up to protest Venckienė's treatment. 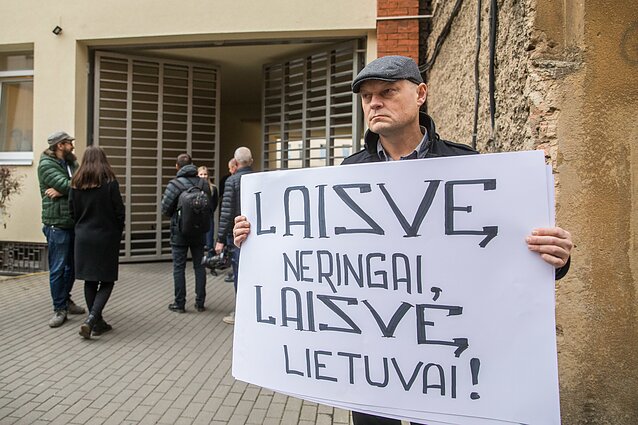 With another general election in less than a year, can the ‘Garliava story’ have a sequel?

“The society is different from what it was ten years ago,” says Sinkevičius, the Delfi.lt journalist. “There will be agitation, but it won't be the same story as it was.” 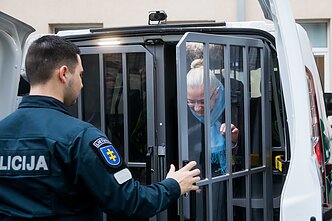 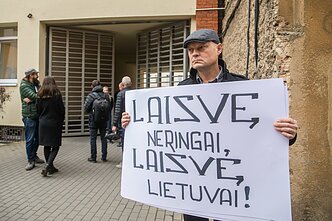 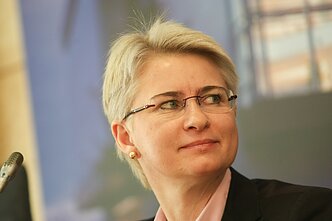 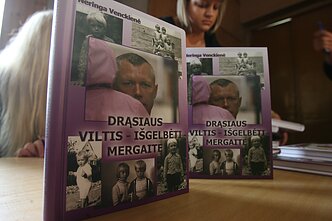 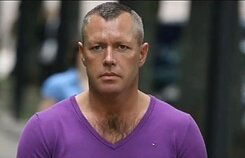 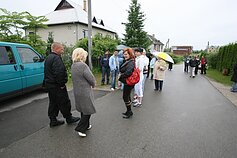 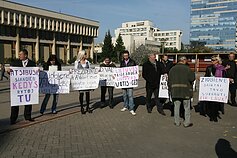 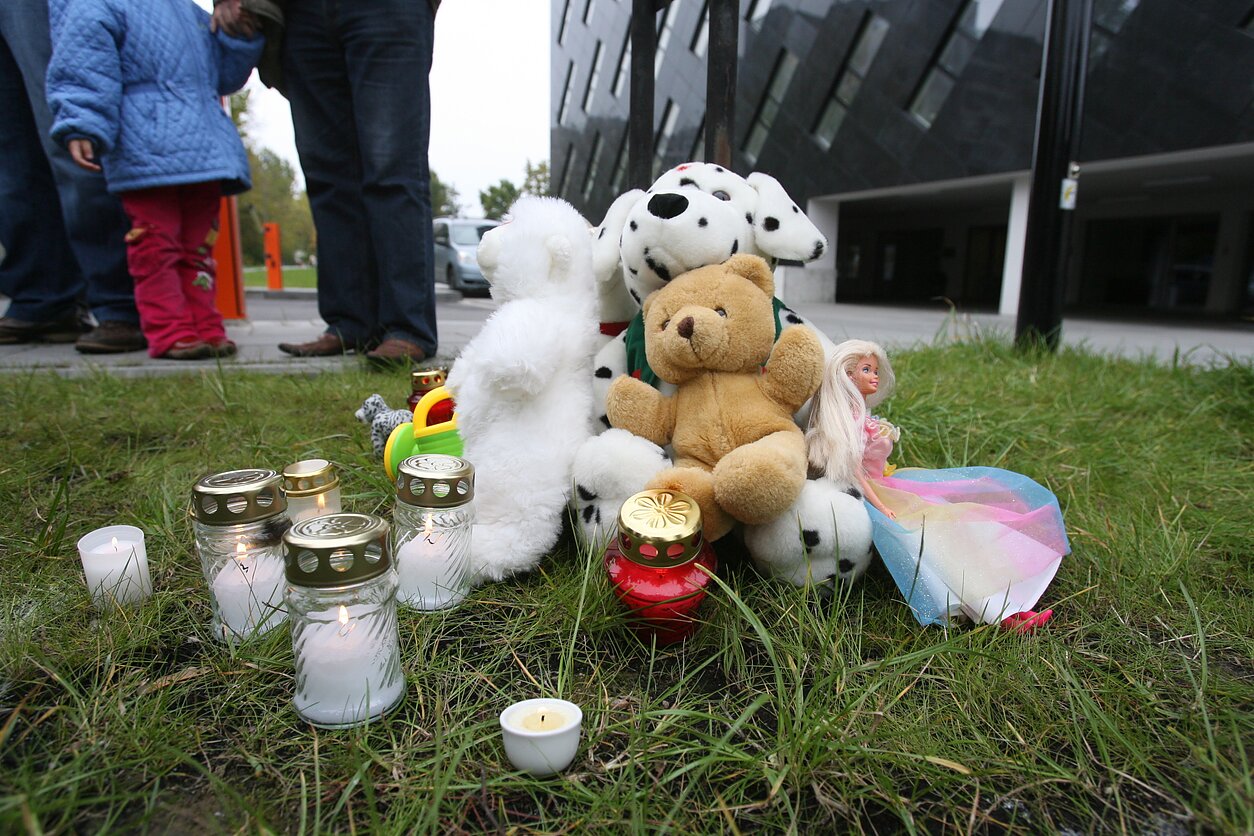 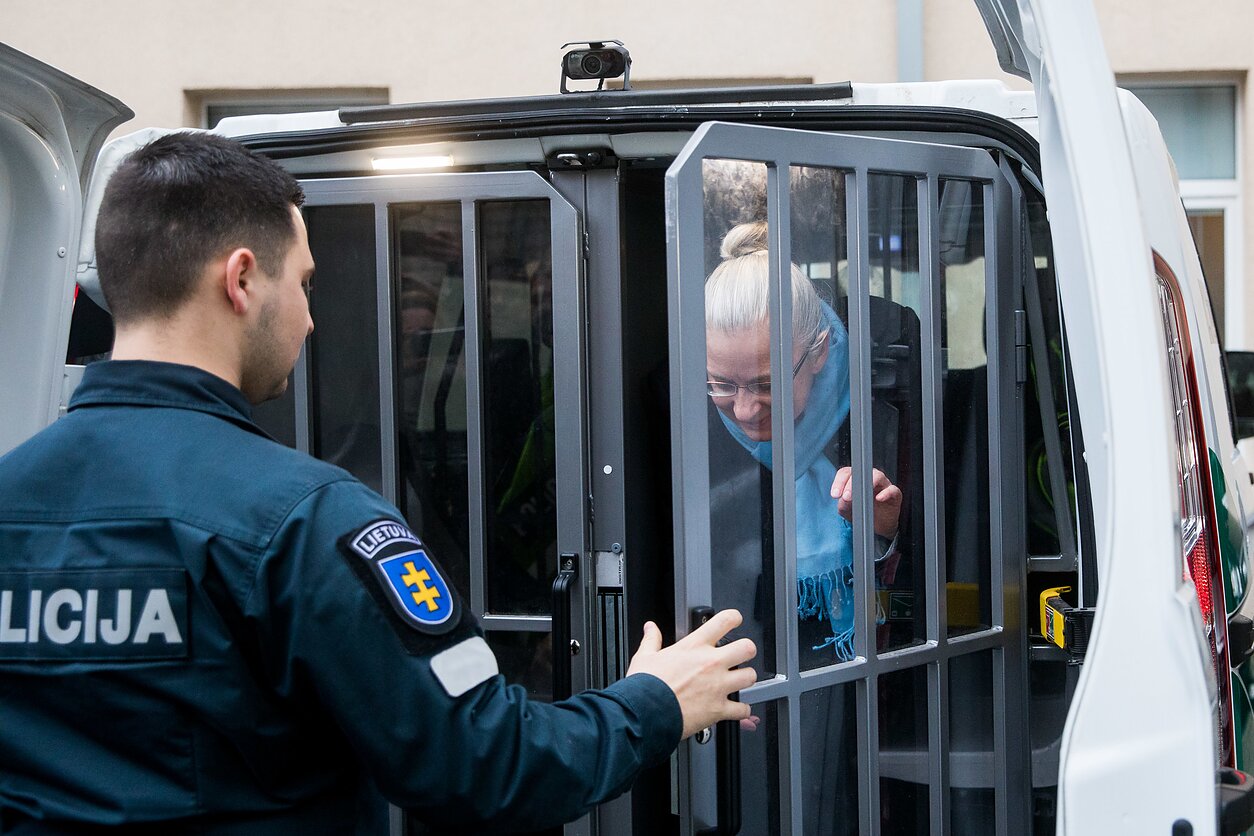 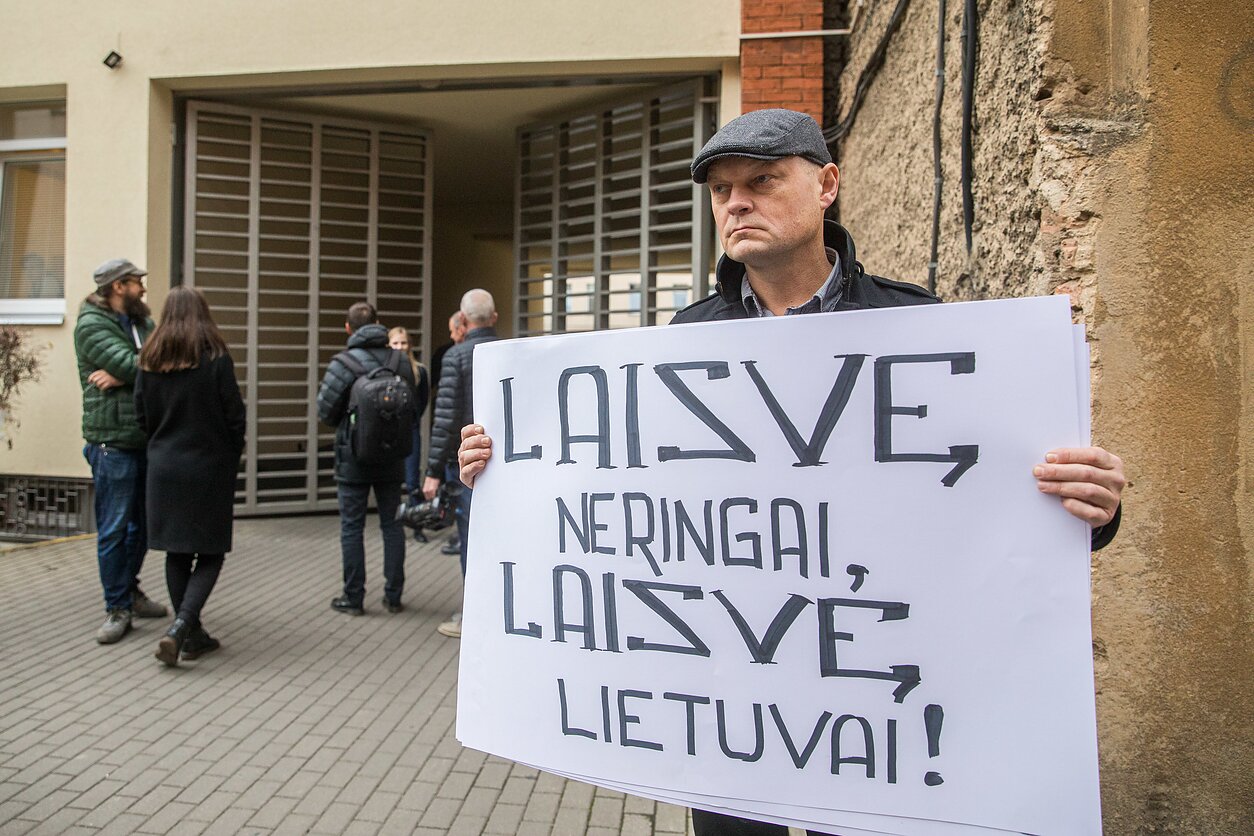 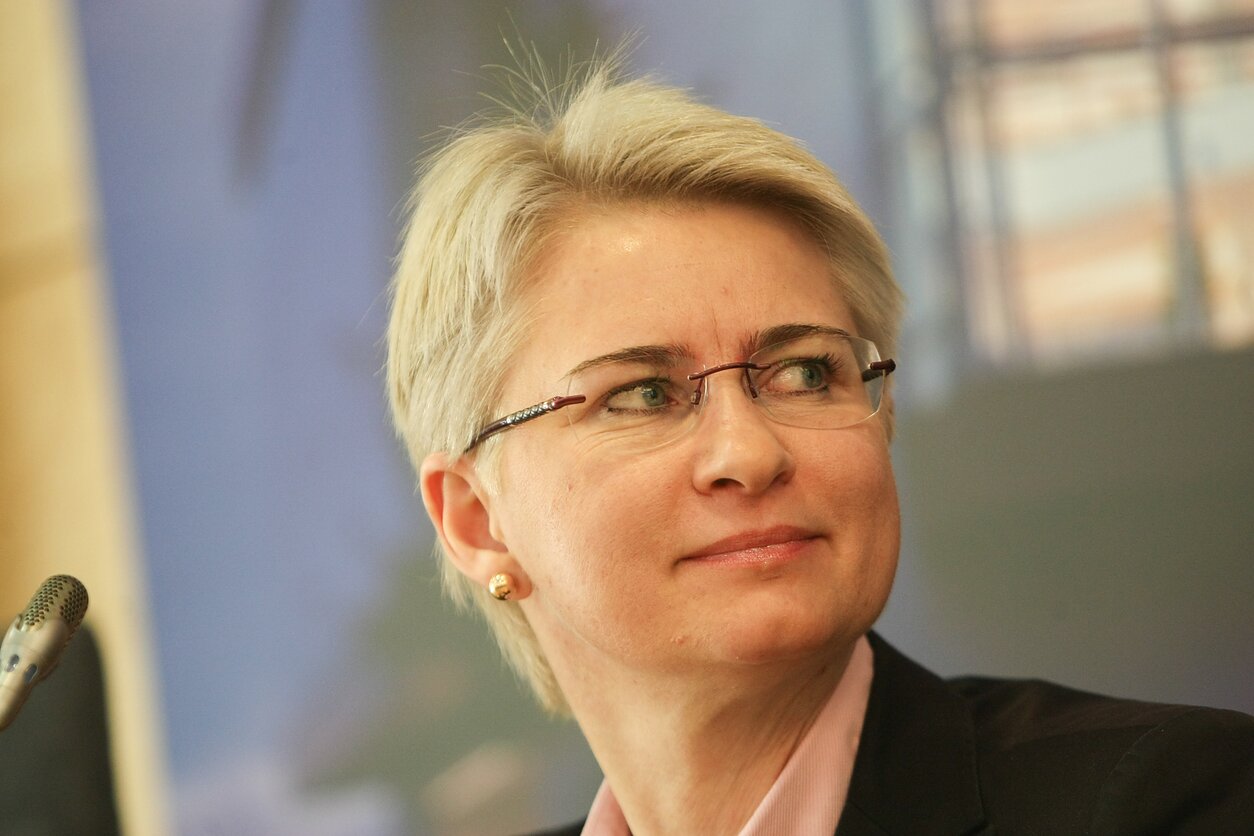 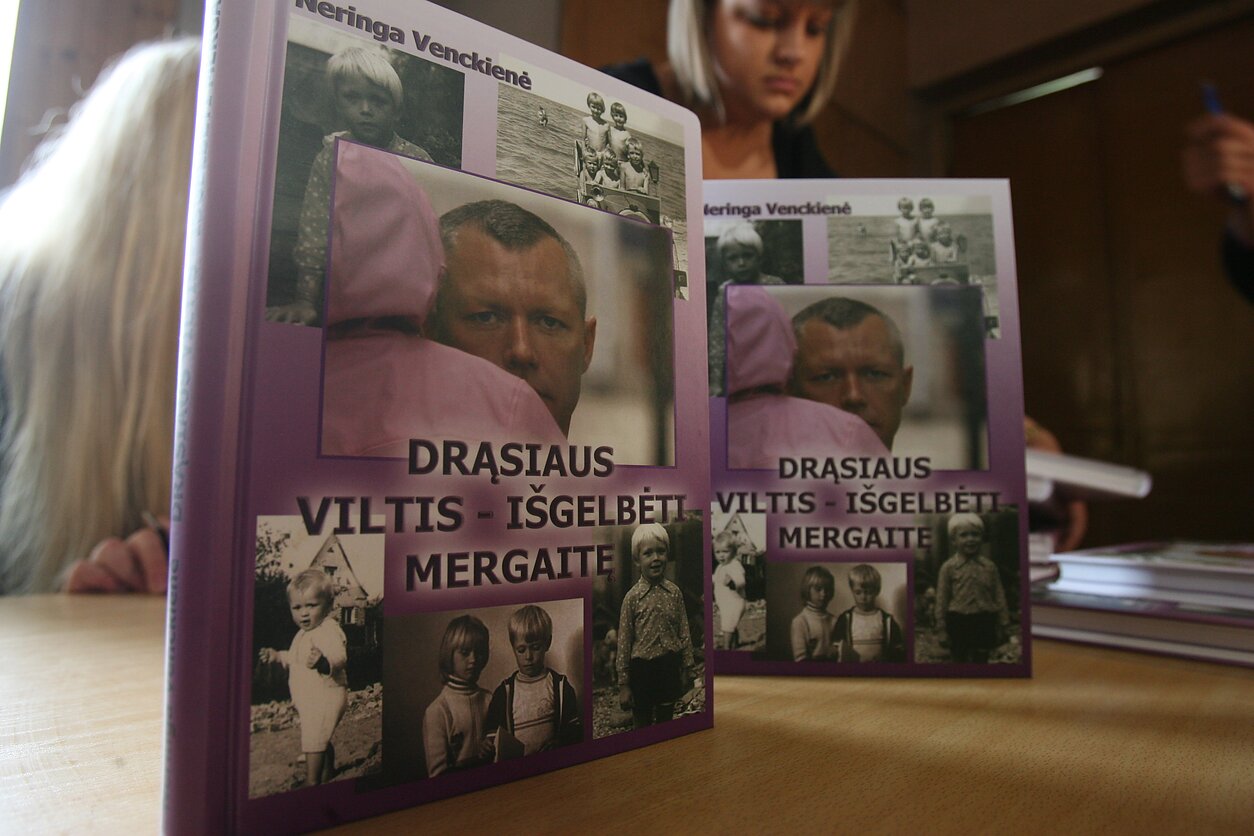 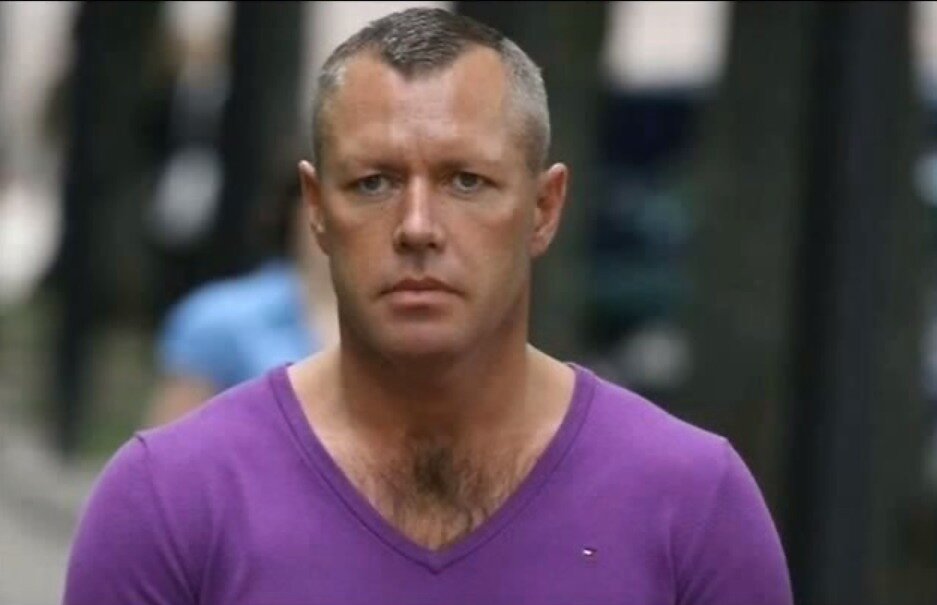 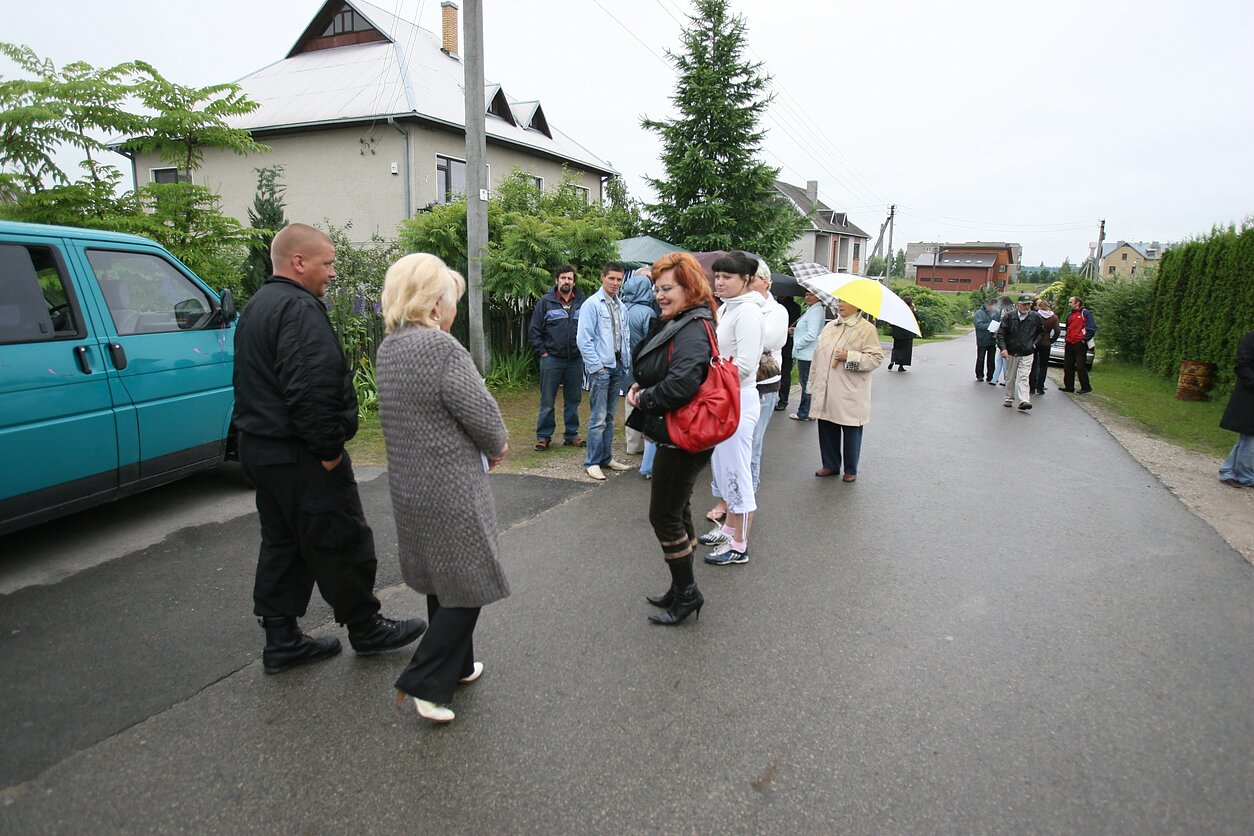 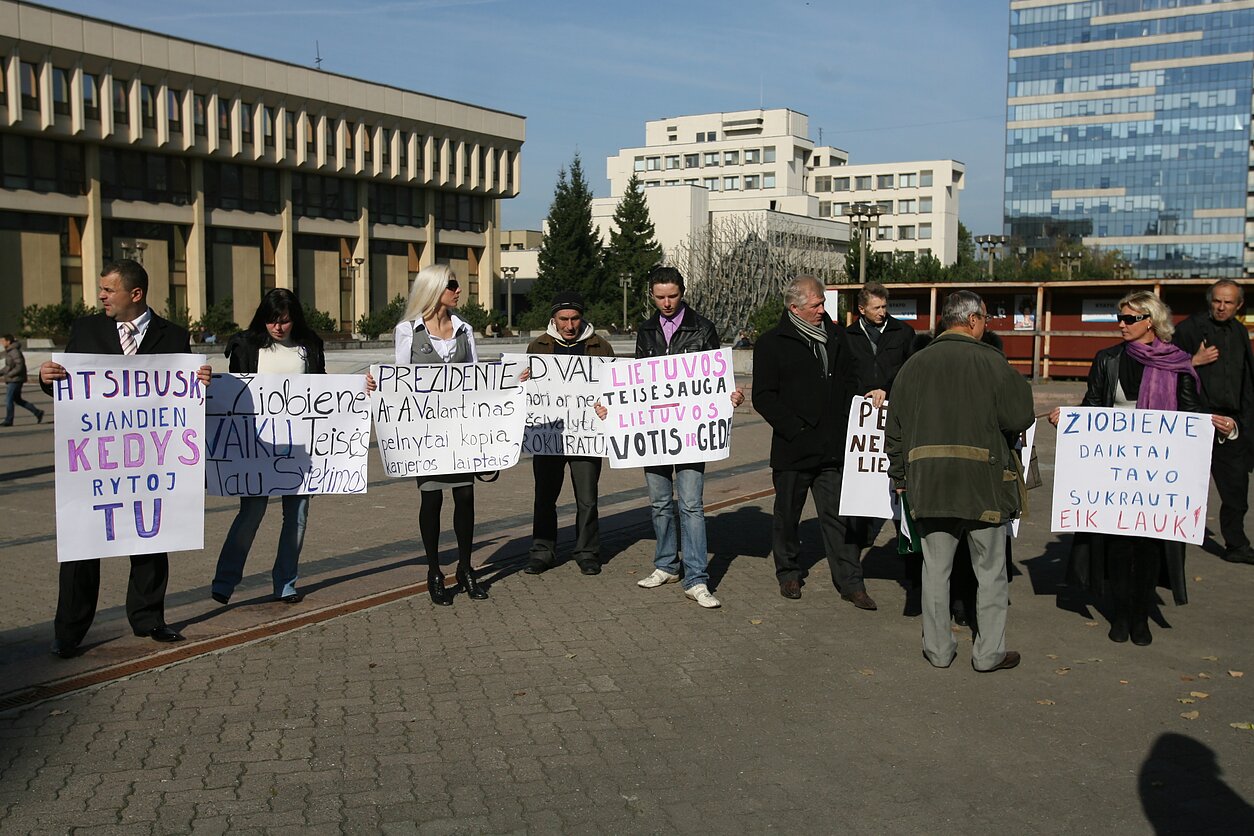 Kedys' supporters rally outside the parliament building in 2010
8 / 8BNS