Belarus backtracks on proposals to send troops to Lithuanian border 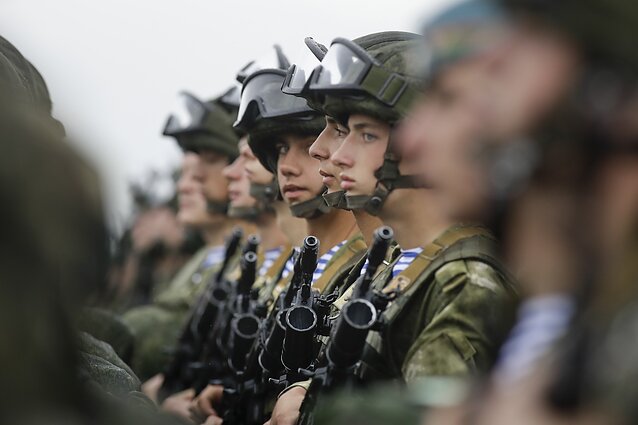 Belarus has said it will revise its former plans to send more troops to the Lithuanian border in response to US presence in the Baltic country, following a meeting between Minsk and US officials on Tuesday.

The main agenda was the US military deployment in Lithuania, where 30 tanks and 25 infantry fighting vehicles will be stationed until spring 2020 as part of Operation Atlantic Resolve aimed at deterring Russia.

“In general, the prompt response of both the NATO leadership and NATO leading country to our questions shows that the voice of Belarus has been heard,” Belarus’ Security Council Secretary Stanislas Zas told reporters following the meeting with US diplomat to Minsk, Jennifer Moore.

“Belarus is ready to make appropriate adjustments to the plans to respond to the deployment of foreign troops near its borders,” Stanislav Zas is quoted by the Belarusian state-owned news agency BelTA. “This proposal has already been endorsed by the Belarusians president.”

On Monday, Belarus said it would beef up its military presence on the border with Lithuania in response to American armour having arrived in Lithuania on October 21 for a rotational deployment.

The battalion-sized force is bringing 30 Abrams tanks, 25 Bradley Infantry Fighting Vehicles (IFVs) and 70 wheeled vehicles, and will stay in Lithuania until spring 2020.

Lithuanian President Gitanas Nausėda responded to Belarusian intentions by telling reporters on Tuesday that "we do not need other lands, nor do we need to intimidate our neighbours, because our policy has been, is and will be peaceful". 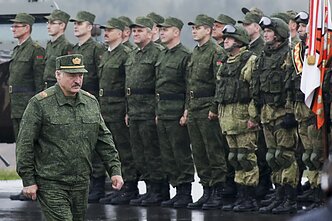 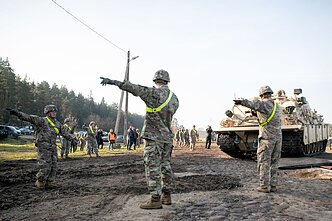 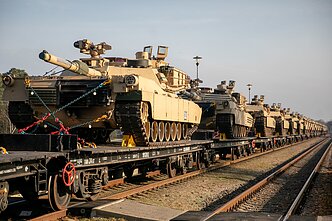