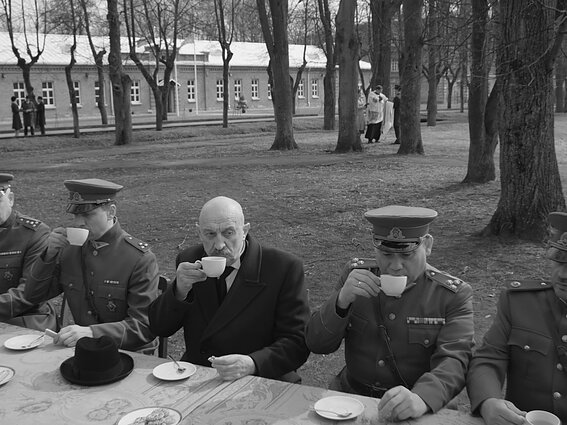 ‘Nova Lituania’, a story about a geography professor in interwar Lithuania and his efforts to convince the government to set up a ‘backup’ country overseas, has previously won a top prize at the Athens Film Festival.

The film premiered last summer at the Karlovy Vary International Film Festival, in the Czech Republic, and is to be released in Lithuania next year.

In Riga, the film was screened as part of the Baltic competition which also included ‘Animus Animalis’, a documentary about taxidermists. 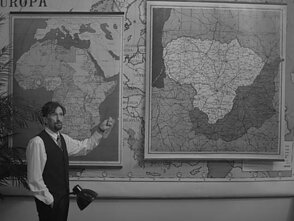 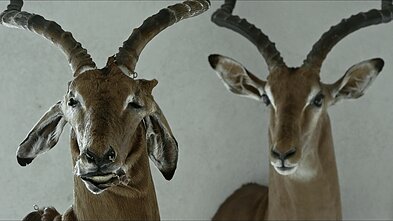 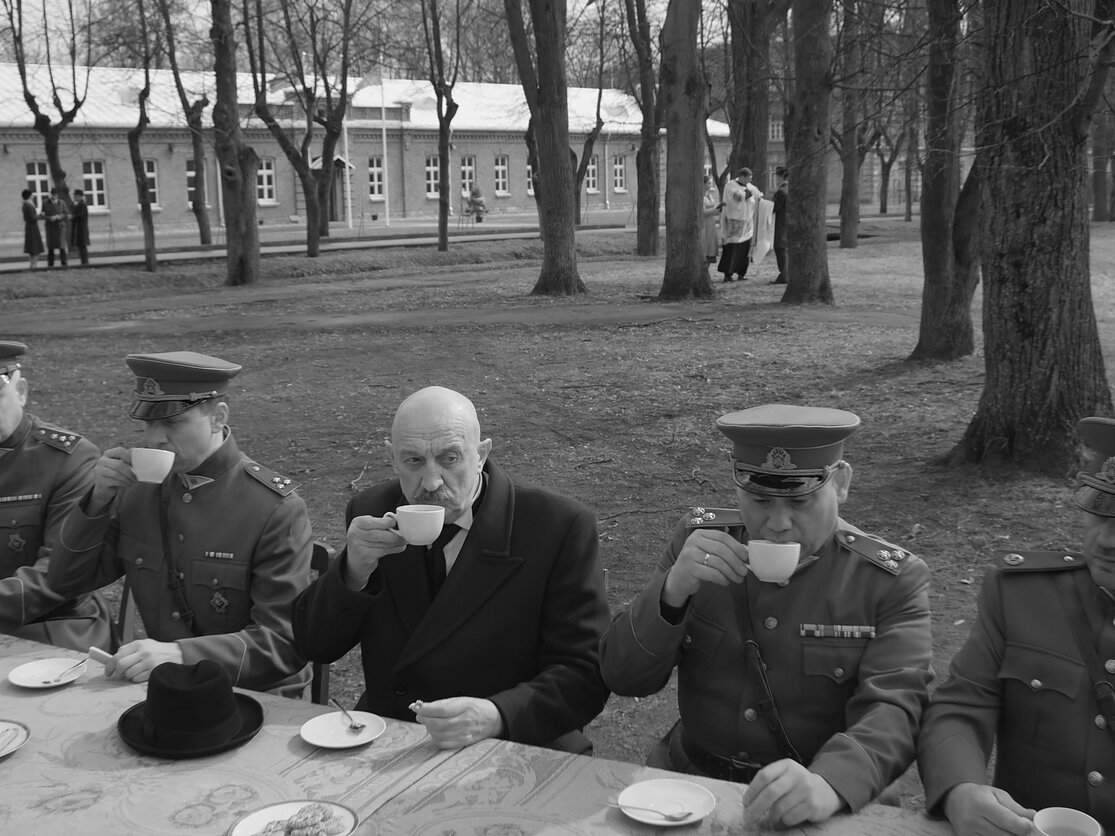 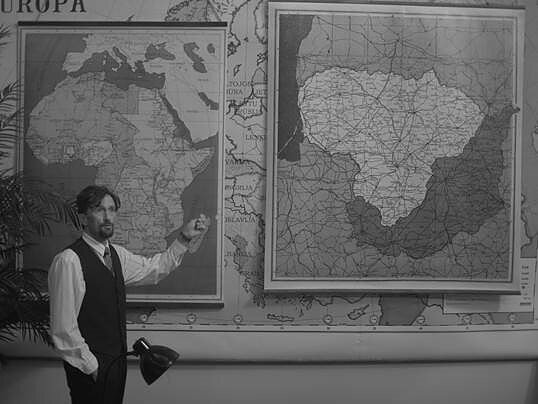 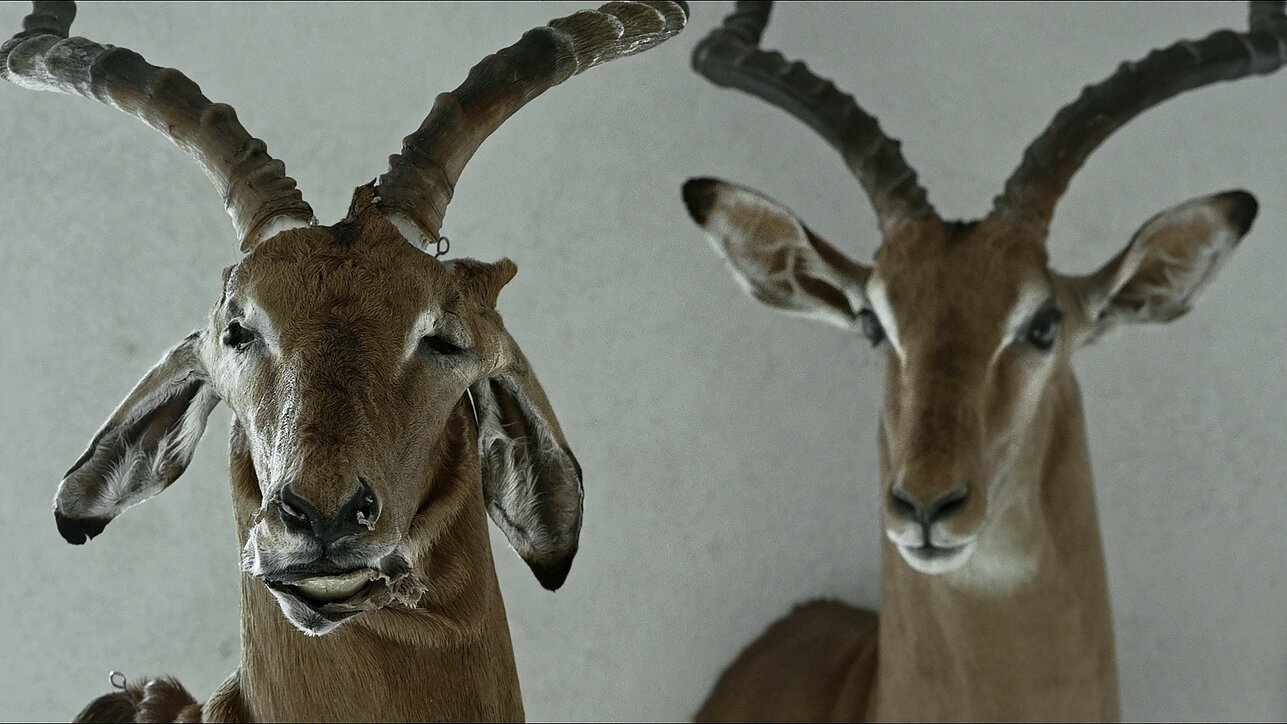