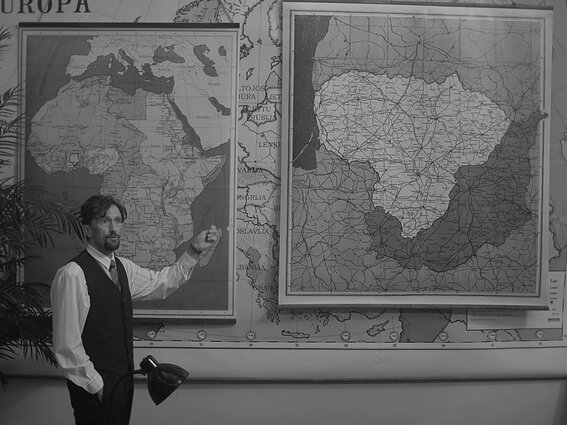 Eleven films vied for the award which comes with a cash prize of 2,000 euros.

Set in the years just before World War Two, ‘Nova Lituania’ tells a story of a geography professor who strives to convince the Lithuanian government to set up a back-up state overseas in order to insure against the impending doom.

The film premiered last summer at the Karlovy Vary International Film Festival, in the Czech Republic, and is to be released in Lithuania next year. 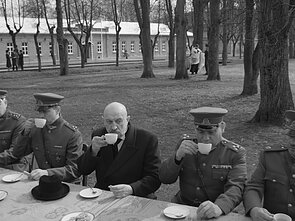 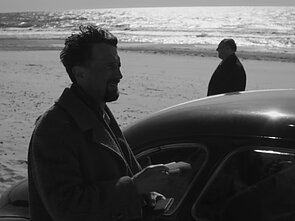 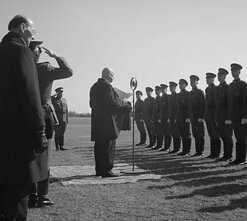 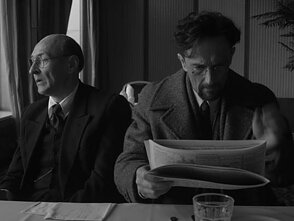 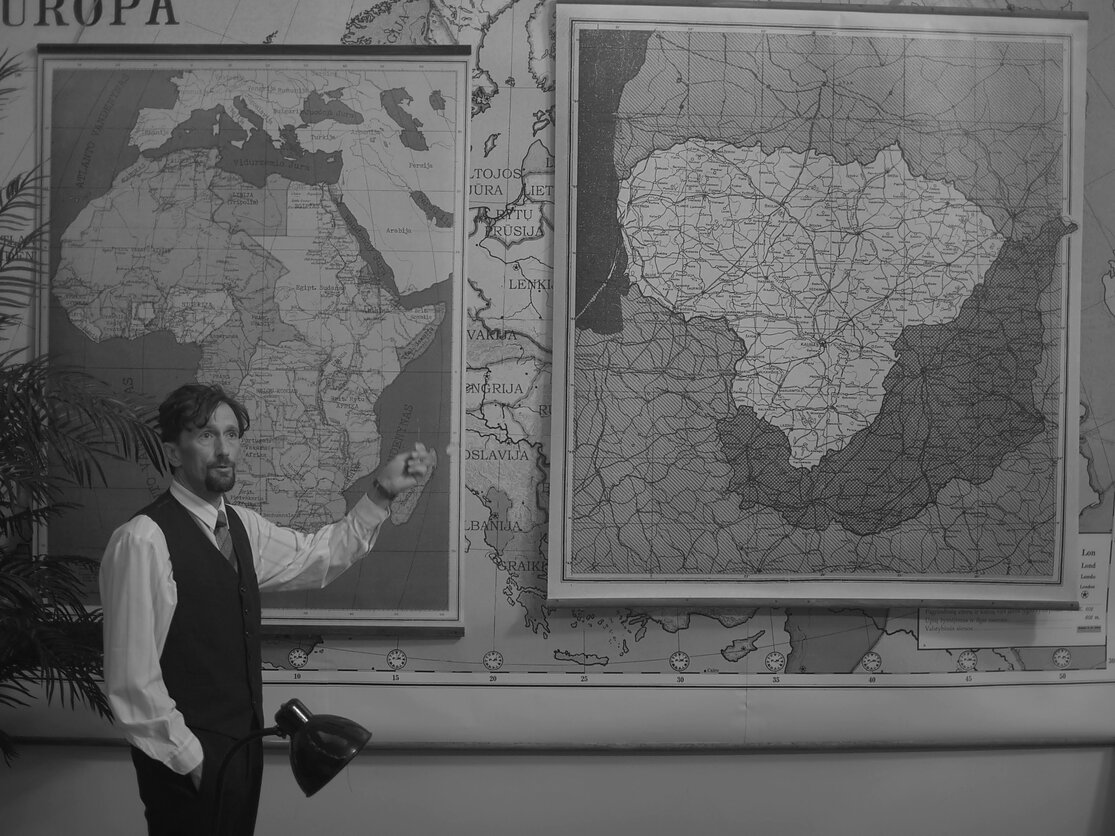 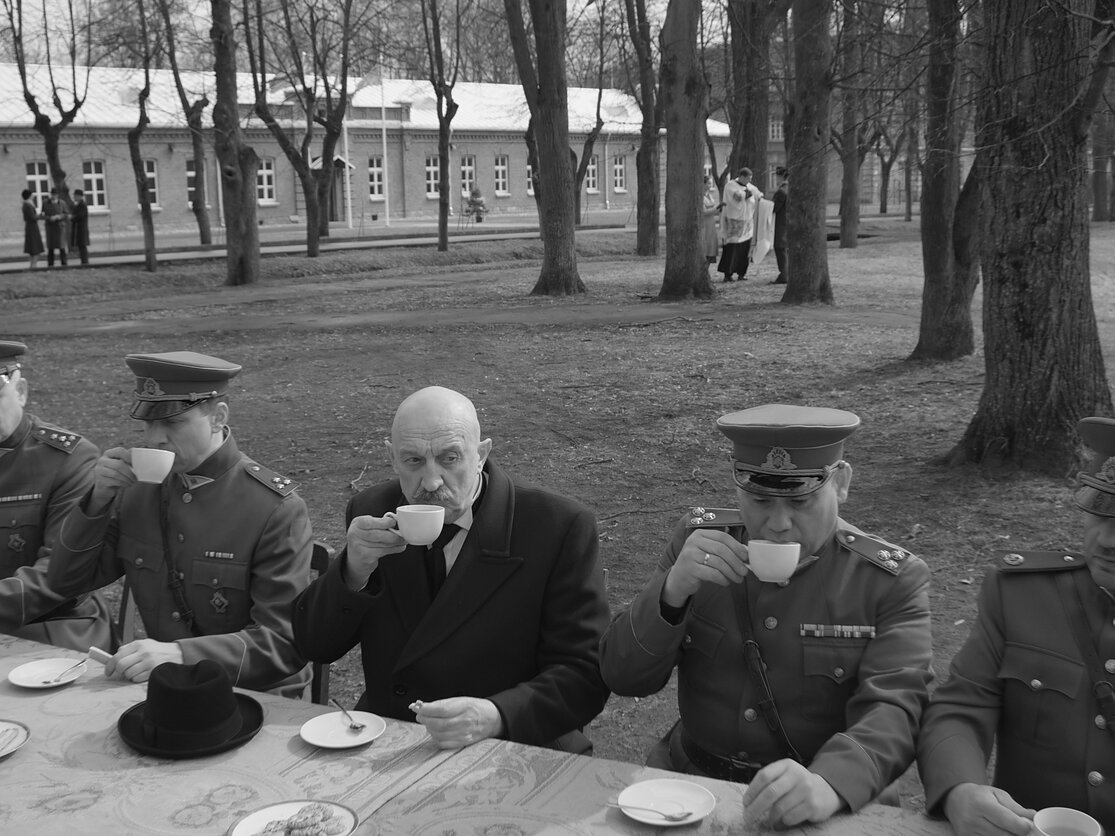 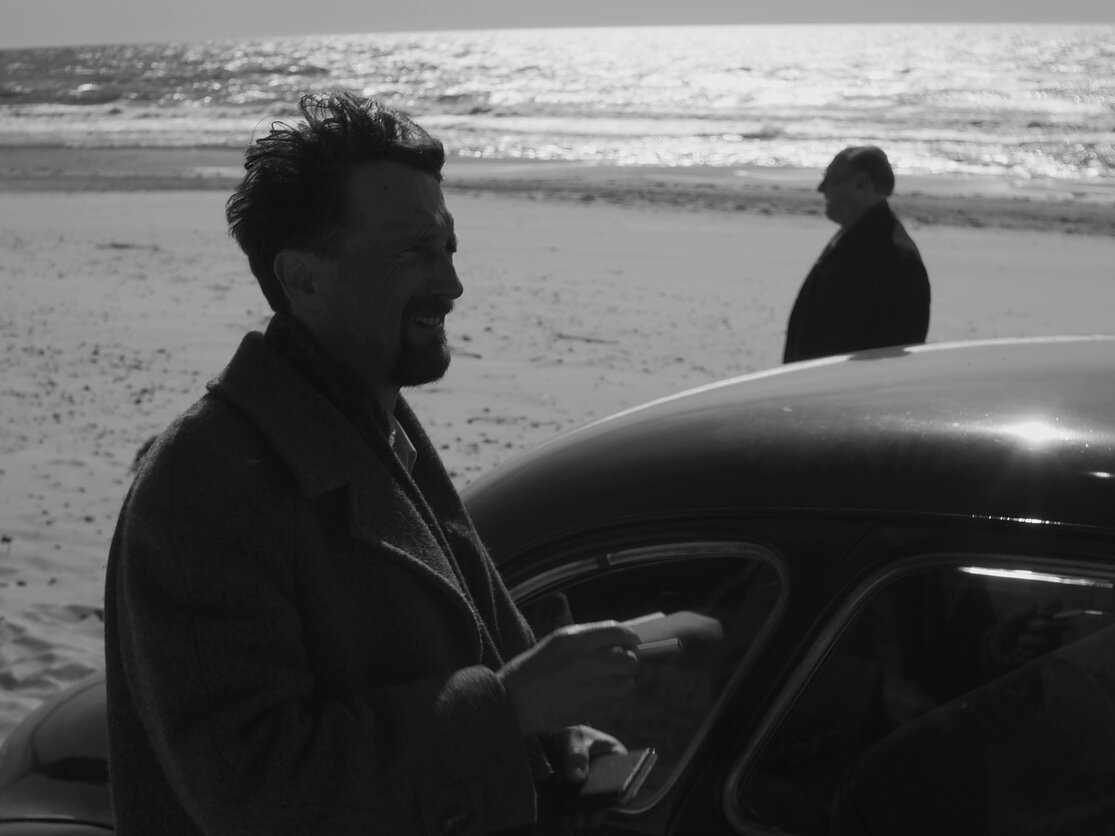 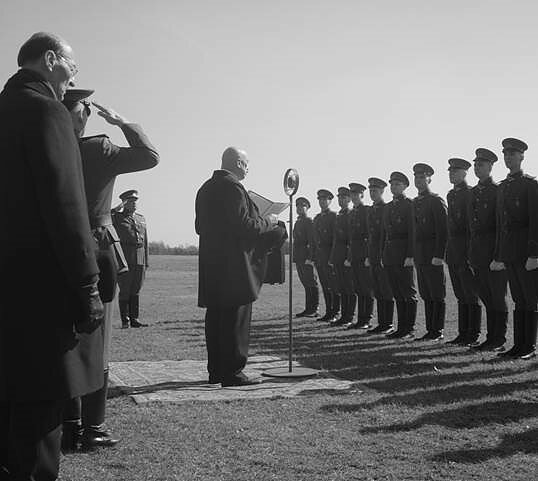 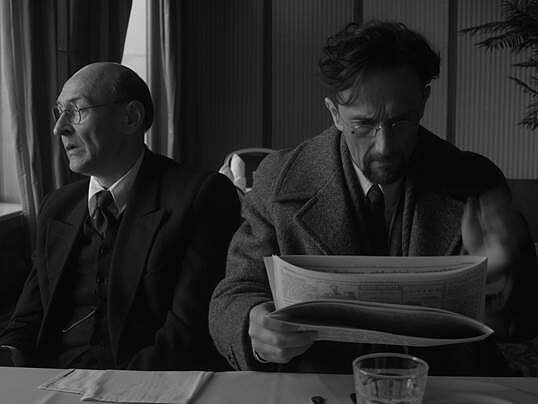