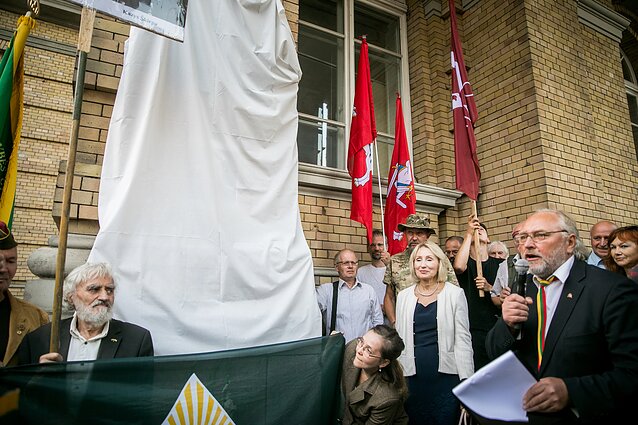 The removal of a memorial plaque dedicated to Jonas Noreika, also known as General Storm, from the façade of the Academy of Science Library in Vilnius in July incensed Noreika's supporters, but was welcomed by parts of the public due to his involvement in the Holocaust.

The plaque has since been reinstalled by activists without authorisation. Opponents note that Noreika, the head of Šiauliai County during the Nazi occupation, signed documents in 1941 establishing a Jewish ghetto and expropriating Jewish property.

However, supporters of Noreika point out that he later joined anti-Nazi resistance and was imprisoned in a Nazi concentration camp, and organised post-war resistance to Soviet occupation, before being sentenced to death by a Soviet military tribunal in 1946 and executed a year later.

Šimašius maintains he did not violate any rules by ordering the removal of the plaque, simply because the municipality did not have a procedure for handling memorials and only adopted the rules later. 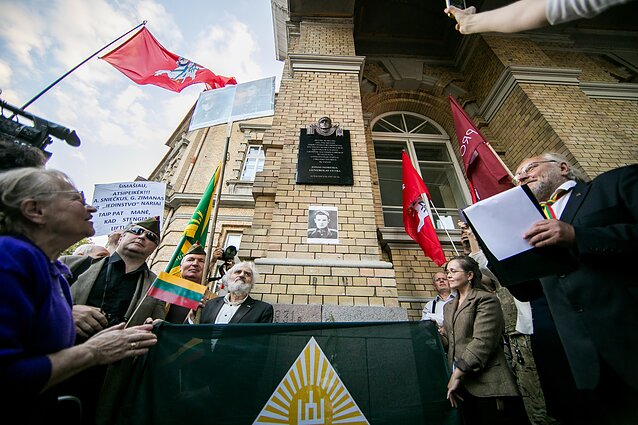 Lower prosecutors initially dismissed the complaint from Noreika supporters, but the Prosecutor General's Office circulated a statement last Thursday, arguing that since the plaque was installed by the City Council, it was wrong for the mayor to remove it unilaterally.

“I hope that this legalistic balancing act over details will not contribute to reverence for people whose actions played a role in the Holocaust in Lithuania,” Mayor Šimašius commented on the decision.

A nationalist group, Pro Patria, staged a protest against the memorial's removal and installed a new plaque in its place last month. City authorities then said they would not remove it again. 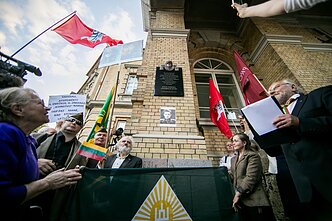 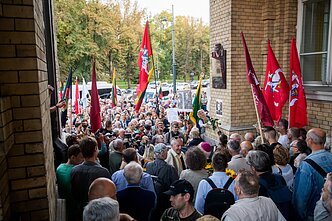 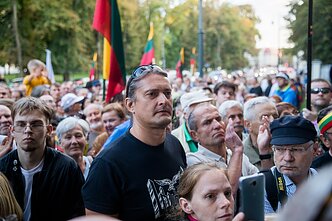 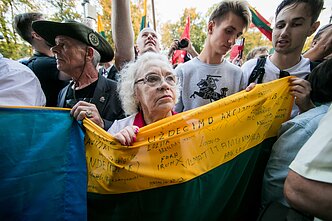 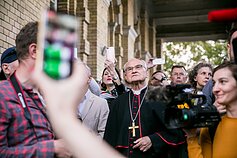 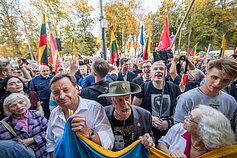 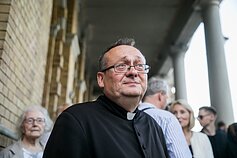 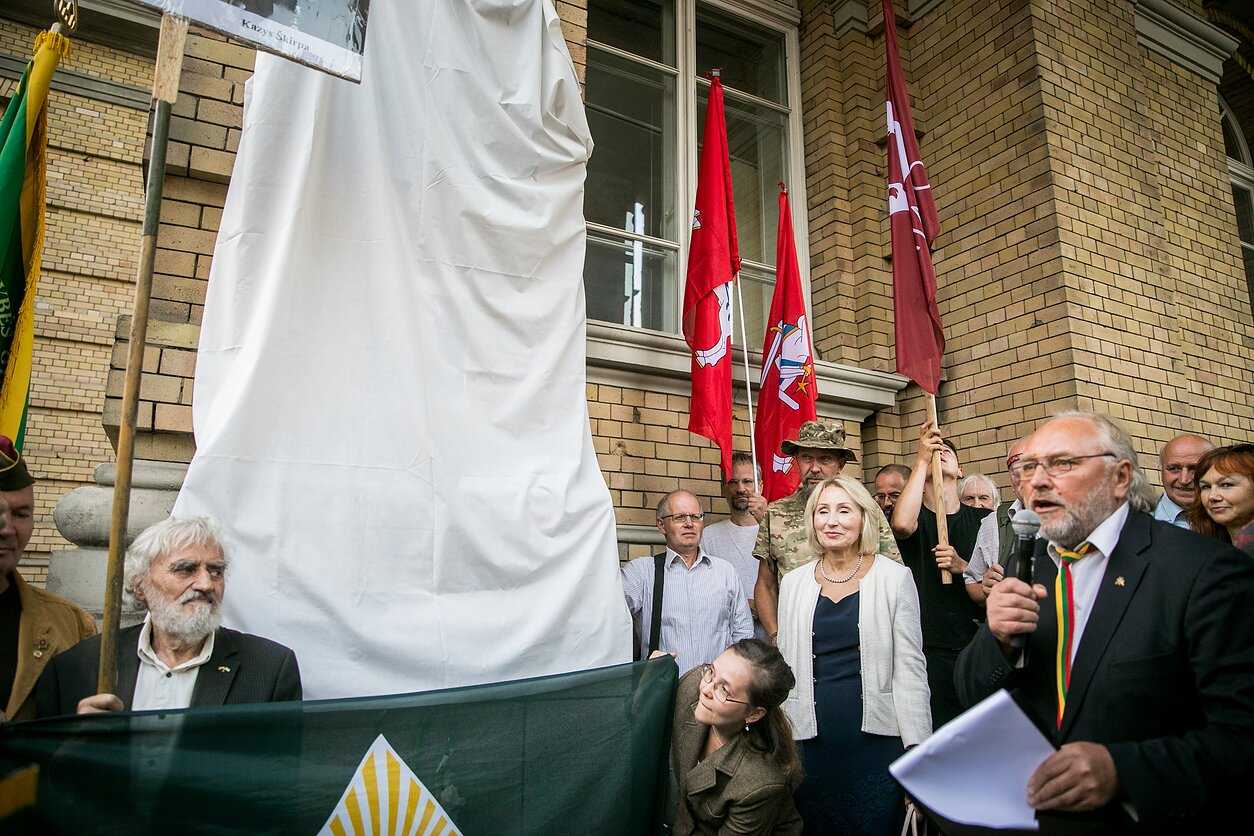 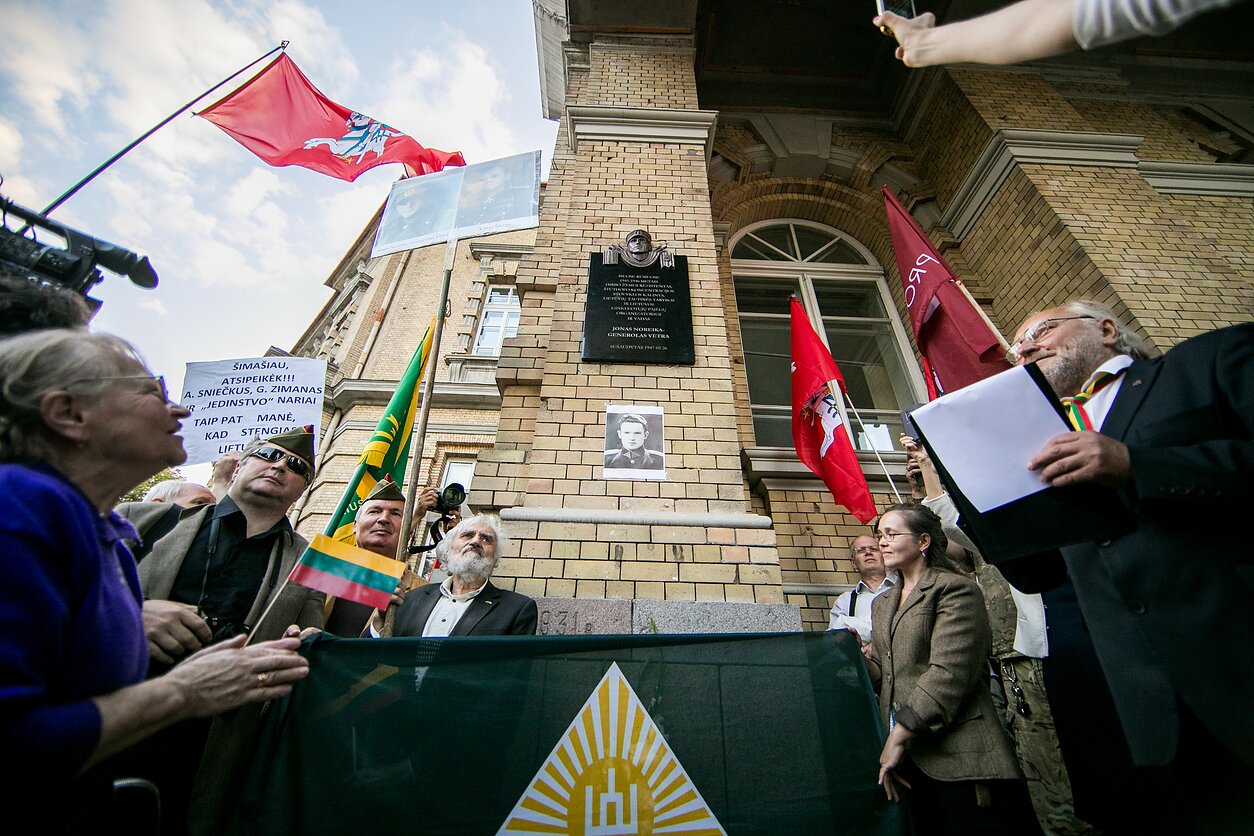 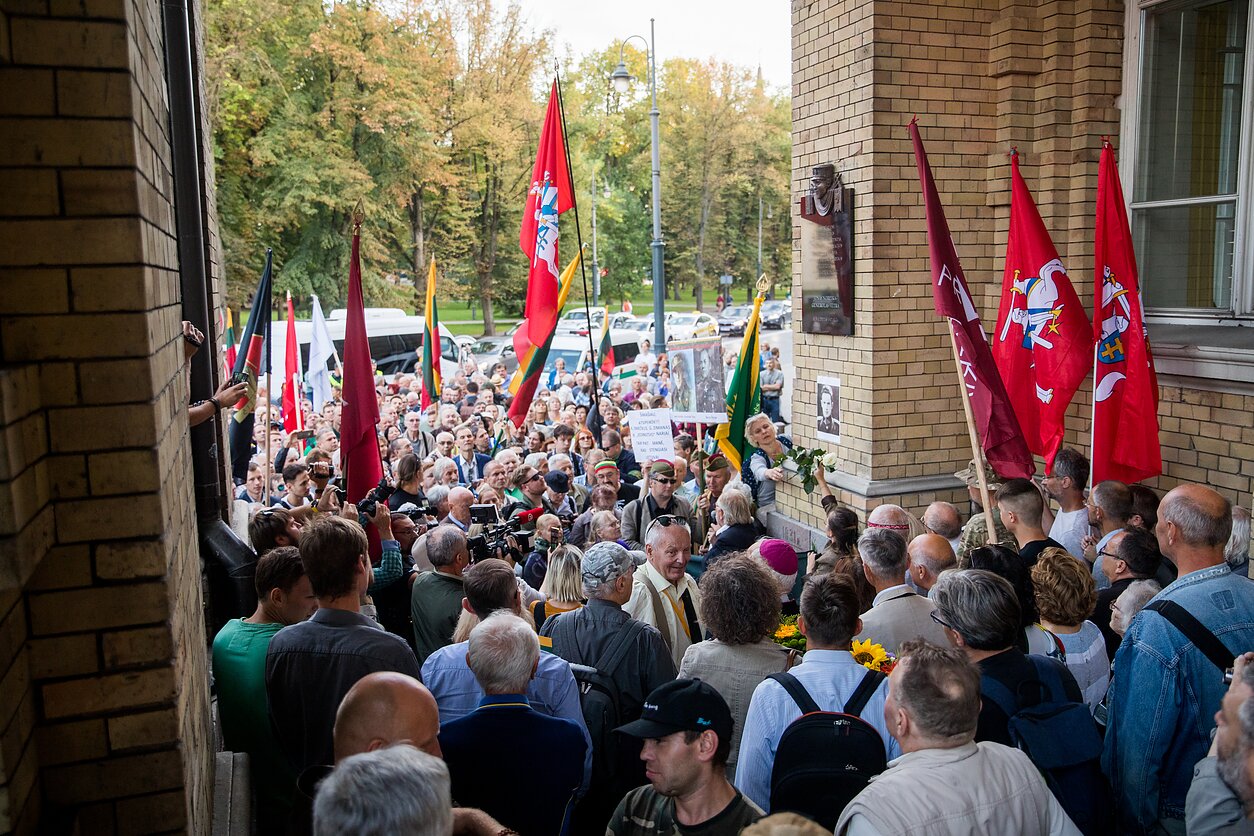 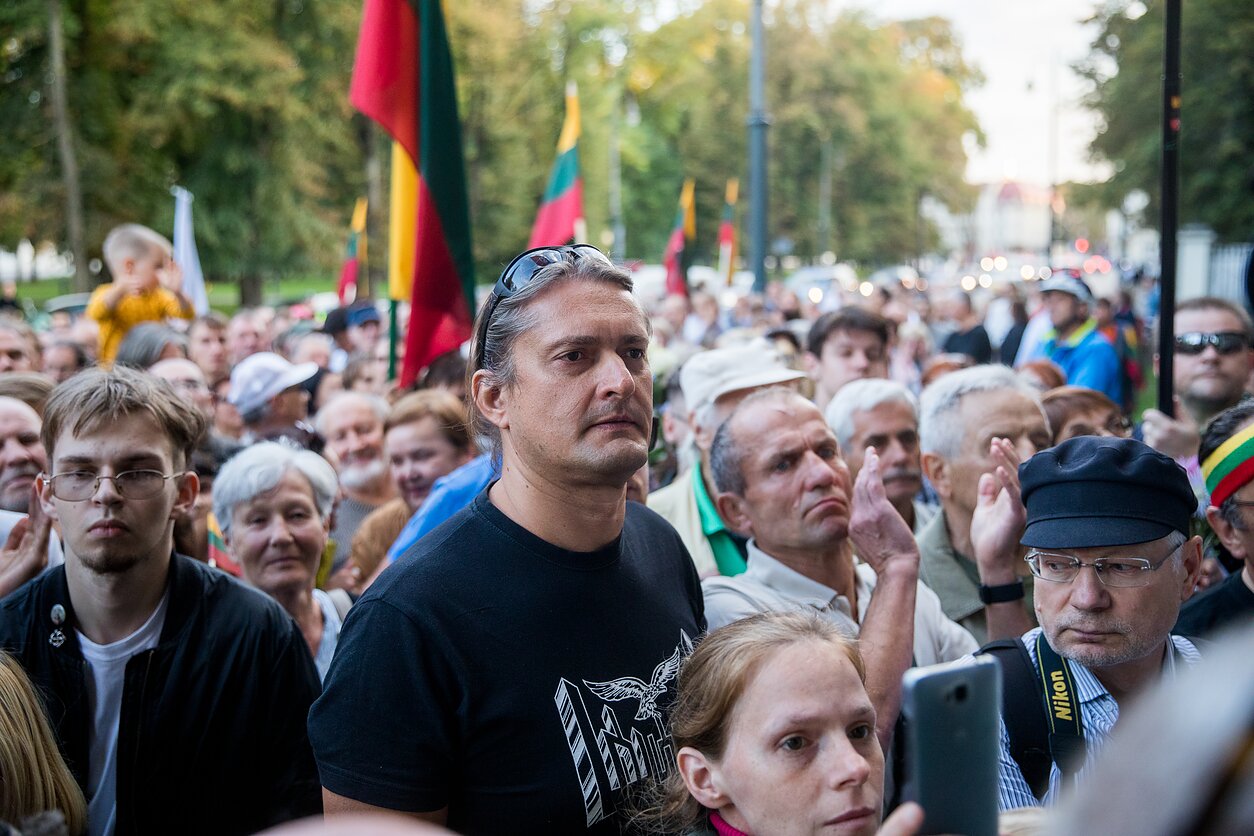 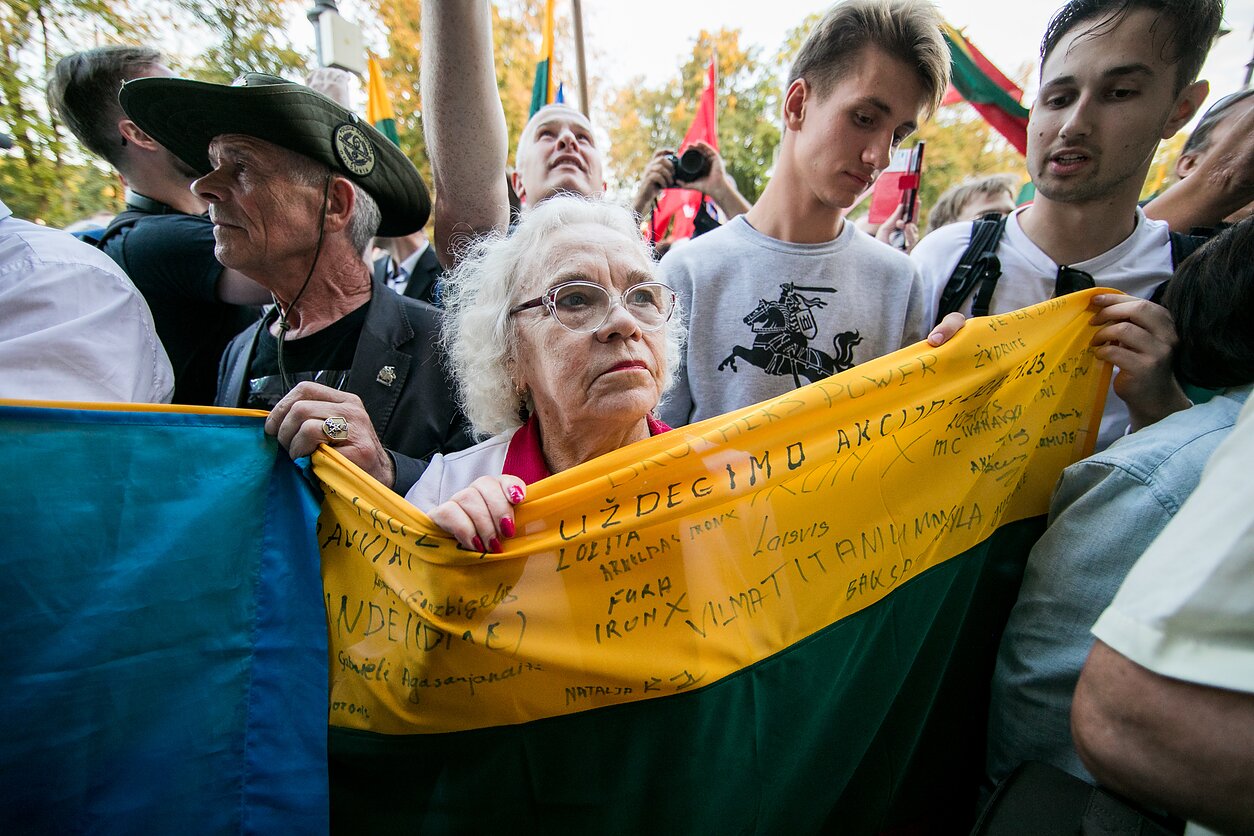 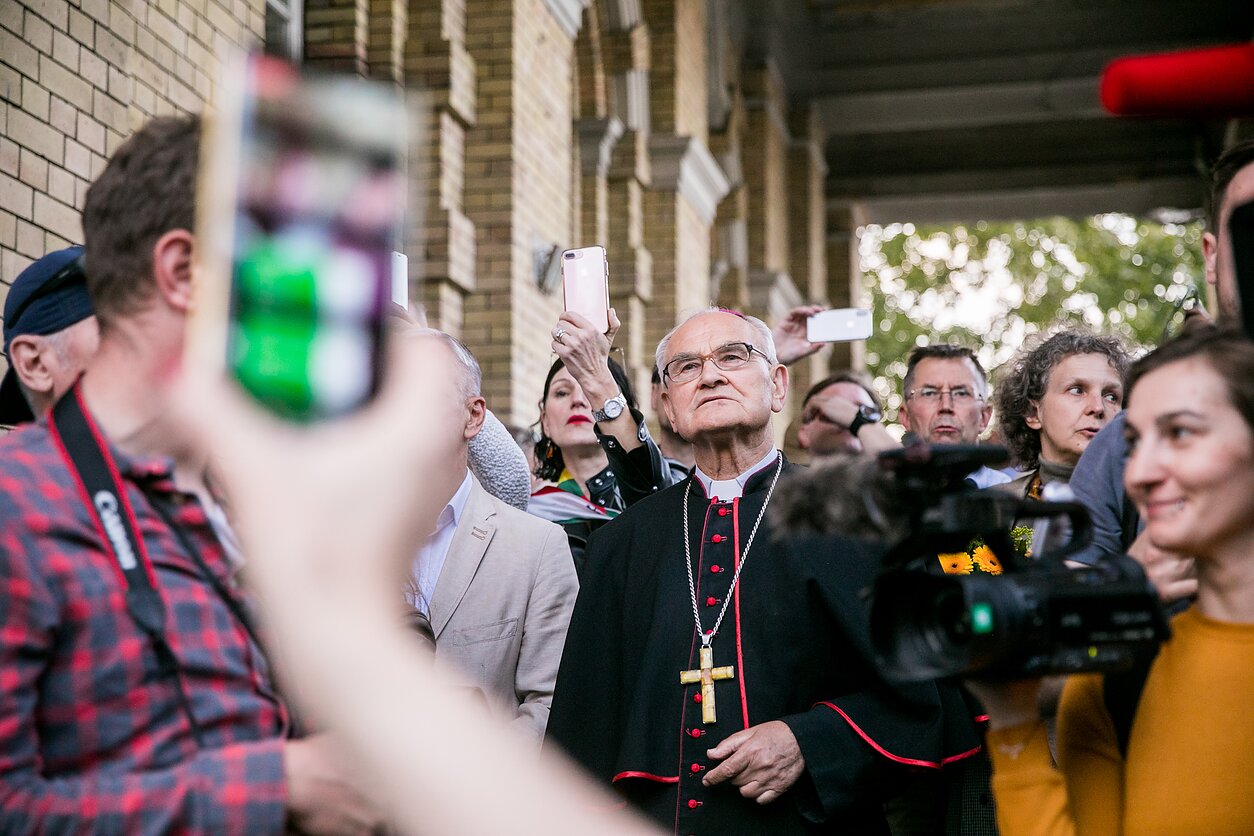 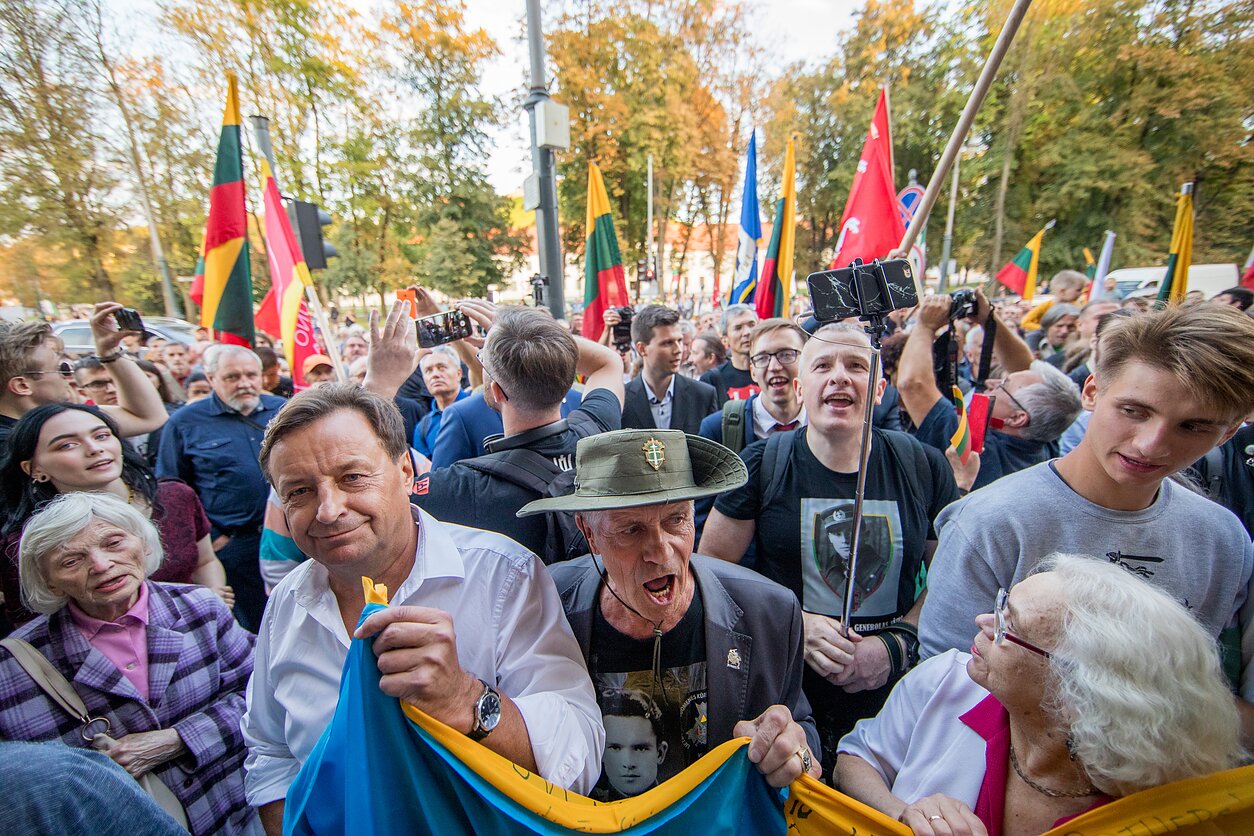 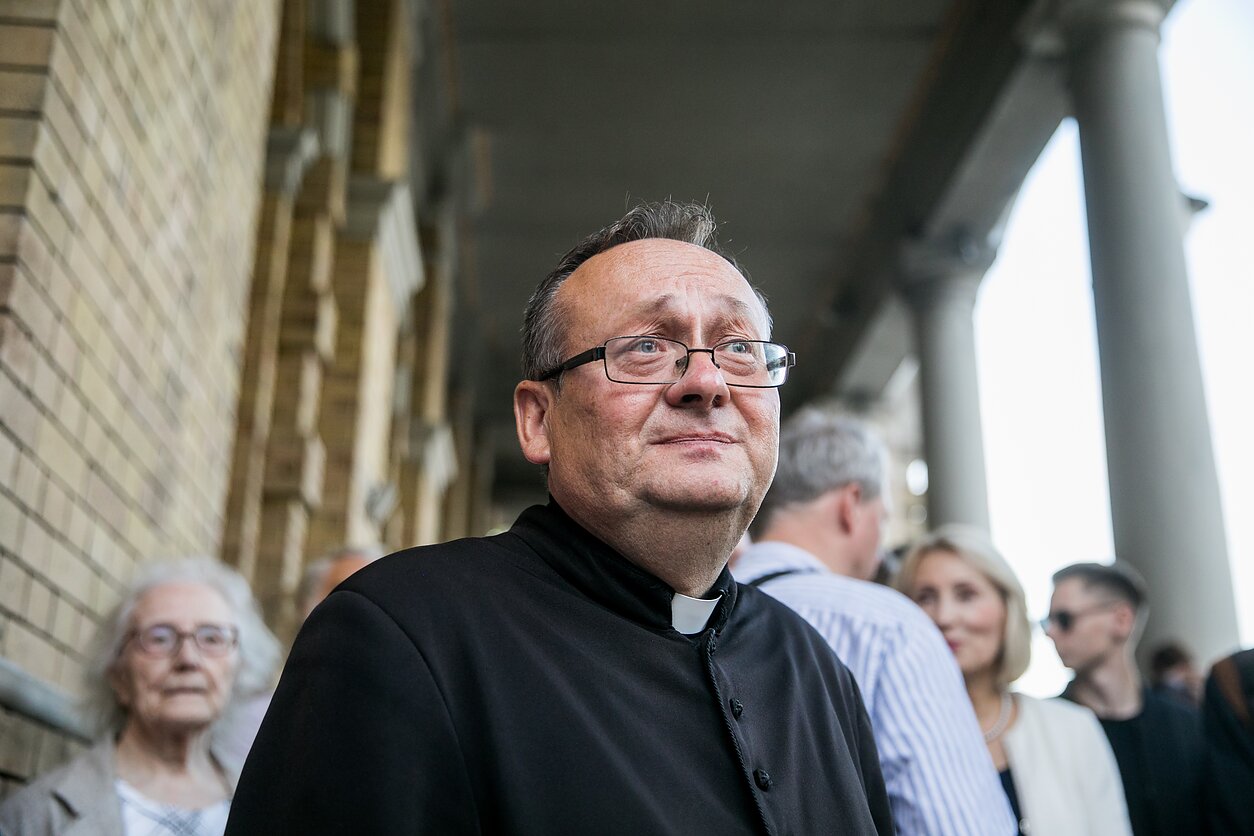 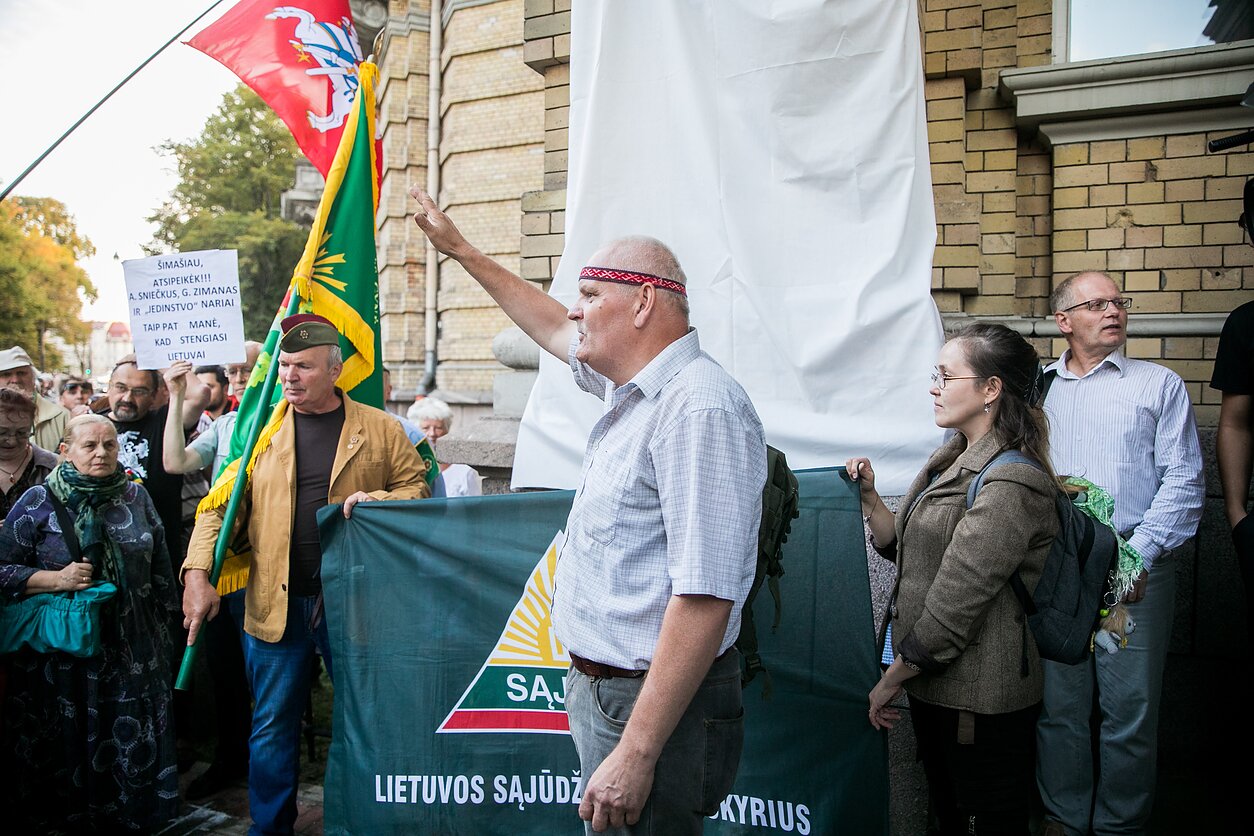