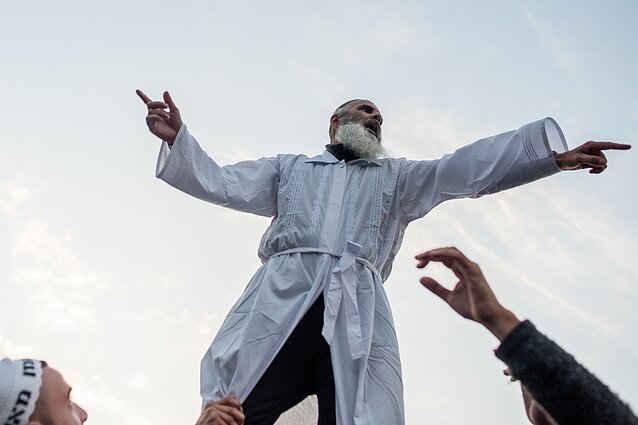 In Uman, central Ukraine, men in hats and kippahs start to move to a techno beat blaring from loudspeakers. Immersed in manic prayer and shouts, the crowd of Hassidic Jews mark the arrival of the year 5780 according to the Jewish calendar, and the festival to celebrate Rosh Hashanah, otherwise known as the Jewish New Year, begins.

On September 29, 2019, the sound of Shofar, a special ram horn, reverberated through the air to mark the New Year celebrations in Uman where different branches of Judaism converge for a common celebration.

According to Mo, who has recently moved from New Jersey to Israel and has been coming to Ukraine to celebrate the Jewish New Year for the past 15 years, the different branches of the same religion usually stay apart.

“Some people come to Uman for Rosh Hashanah because they were taught to do so by their parents,” says Mo, who himself first came to Uman with his father when he was just seven years old.

“The tradition is handed down from one generation to the next, while others start their pilgrimages after discovering the teachings of Rabbi Nachman.”

For Gross and Levy, who live in Israel, the experience is one of novelty. “We are not Hasidic Jews, but this doesn’t stop us from praying and celebrating together.”

“There are currently no crazy people in Israel, because all of them are here,” adds Levy jokingly.

This year in Uman, around 40,000 Jews, mostly from Israel and the US, gathered in Uman, according to police figures. The numbers have barely changed over the last decade, but they weren't always so high.

Following the death of Nachman of Breslov, leader of Ukraine’s Hasidic Jews, in 1810, his grave in Uman became a holy site, and Uman quickly transformed into a centre of Jewish pilgrimage from around the world.

Howeber, in 1917, the Bolshevik rulers banned pilgrimage to Uman. A few decades later, during the Second World War, a battle between the Soviets and the Nazis left Uman’s Jewish heritage in ruins. Nazi forces destroyed the old cemeteries and most of the local Jews perished in the Holocaust.

Throughout the subsequent Soviet years, believers had to change their prayer location every year to evoid intererance from the regime. The situation had barely changed right up to the collapse of the Soviet Union. 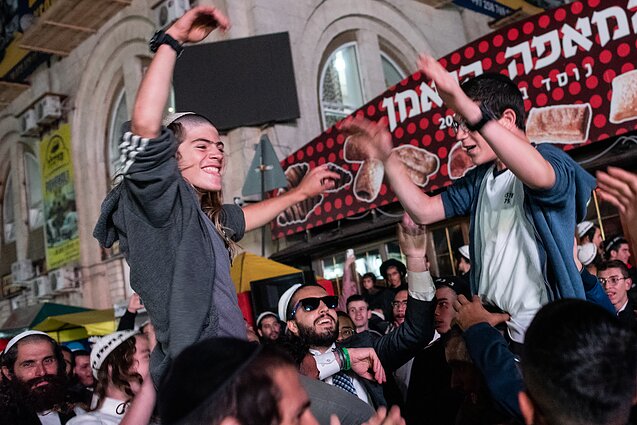 Before Rosh Hashanah, visitors mark Shabbat and all activities cease. Although Shabbat and Rosh Hashanah are almost a full day apart, both celebrations have the same traditions – you can’t work or use electrical equipment.

As the Shabbat draws to a close, live music starts in one of the synagogues. In the vicinity of Nachman’s grave, techno music and sounds of drumbeats fill the streets. The following evening, visitors come out in their finest clothes, copies of Torah in hand.

The most important ritual during the celebration is Tashlikh, when the crowd gathers around water reservoirs for a prayer and then shake their garments to symbolically get rid of the past year’s sins. Also, traditional food – apples and Challah pastry dipped honey – is shared among the visitors.

Rosh Hashanah stretches across two days and the exact date varies every year, depending on the Jewish calendar. ‘Rosh’ in Hebrew means head and ‘shanah’, year. Translating directly, Rosh Hashanah would mean ‘head of the year’.

But the scene by Nachman’s grave is more reminiscent of an electronic music festival. Even though several days remain until Rosh Hashanah, alcohol-infused dances reverberate across the exclusively male crowd. 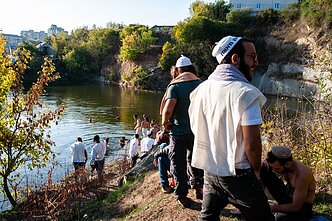 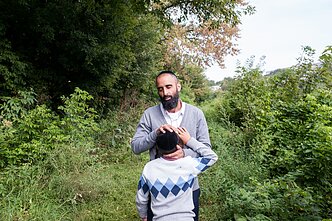 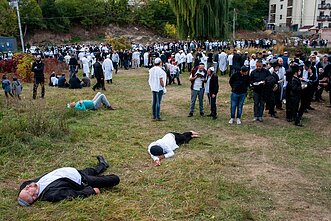 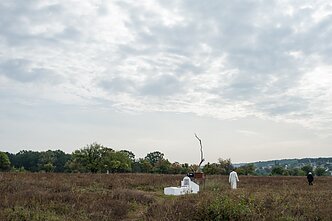 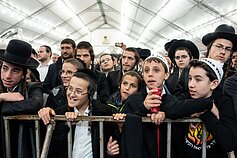 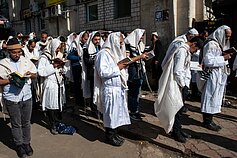 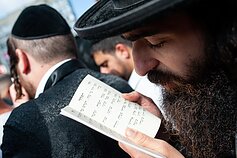 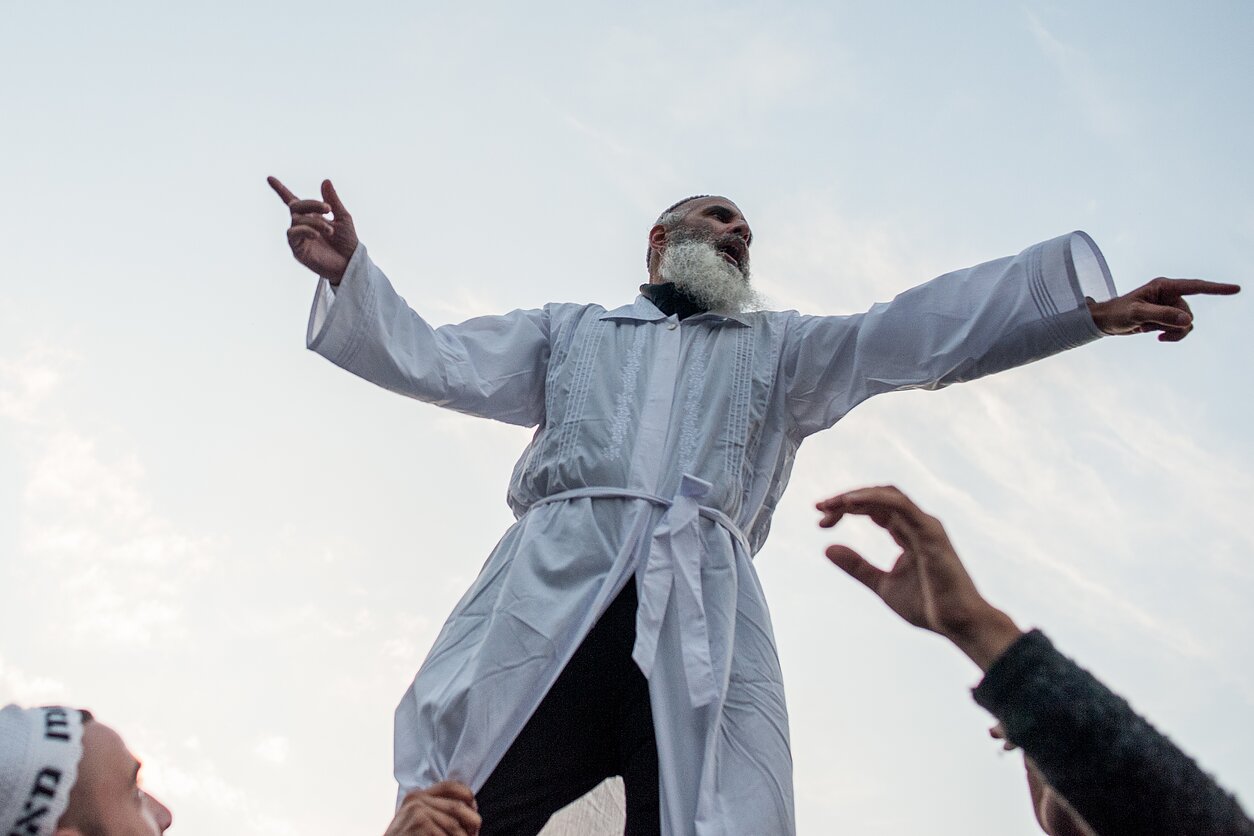 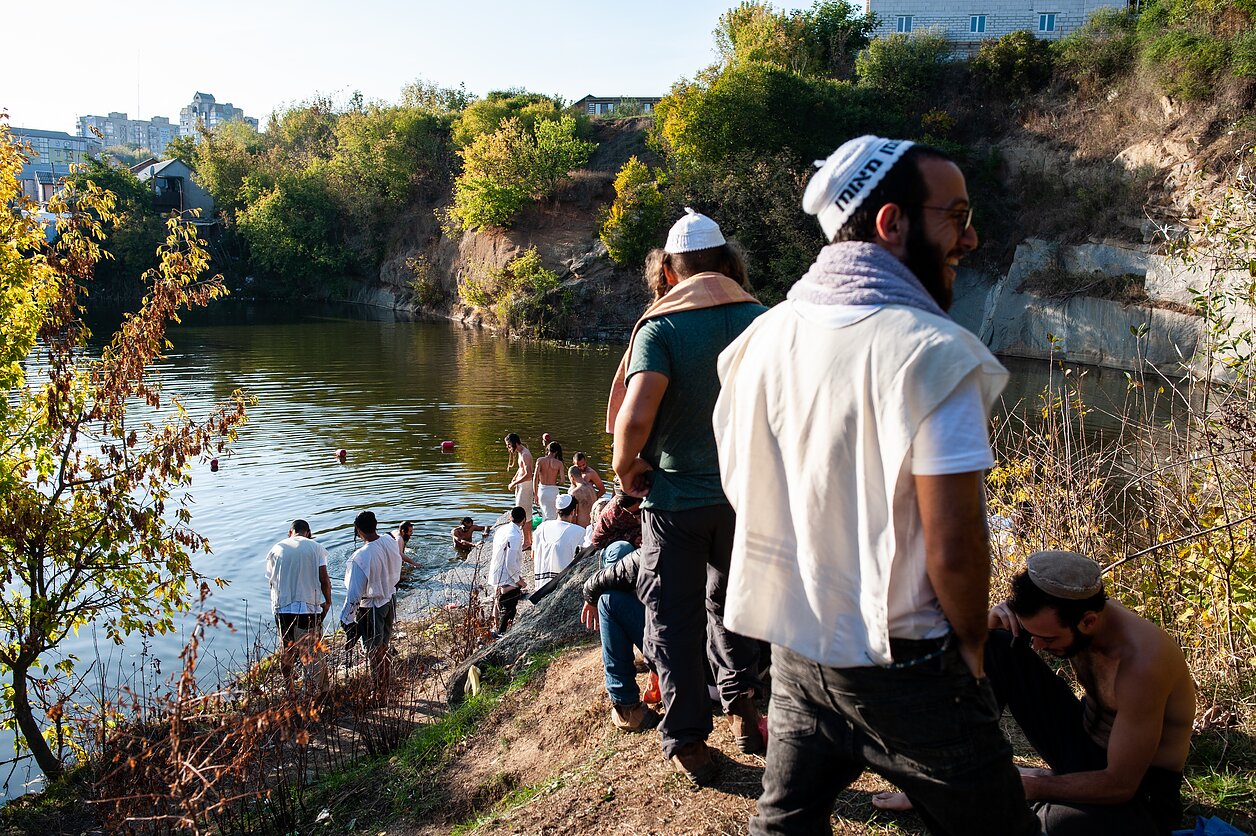 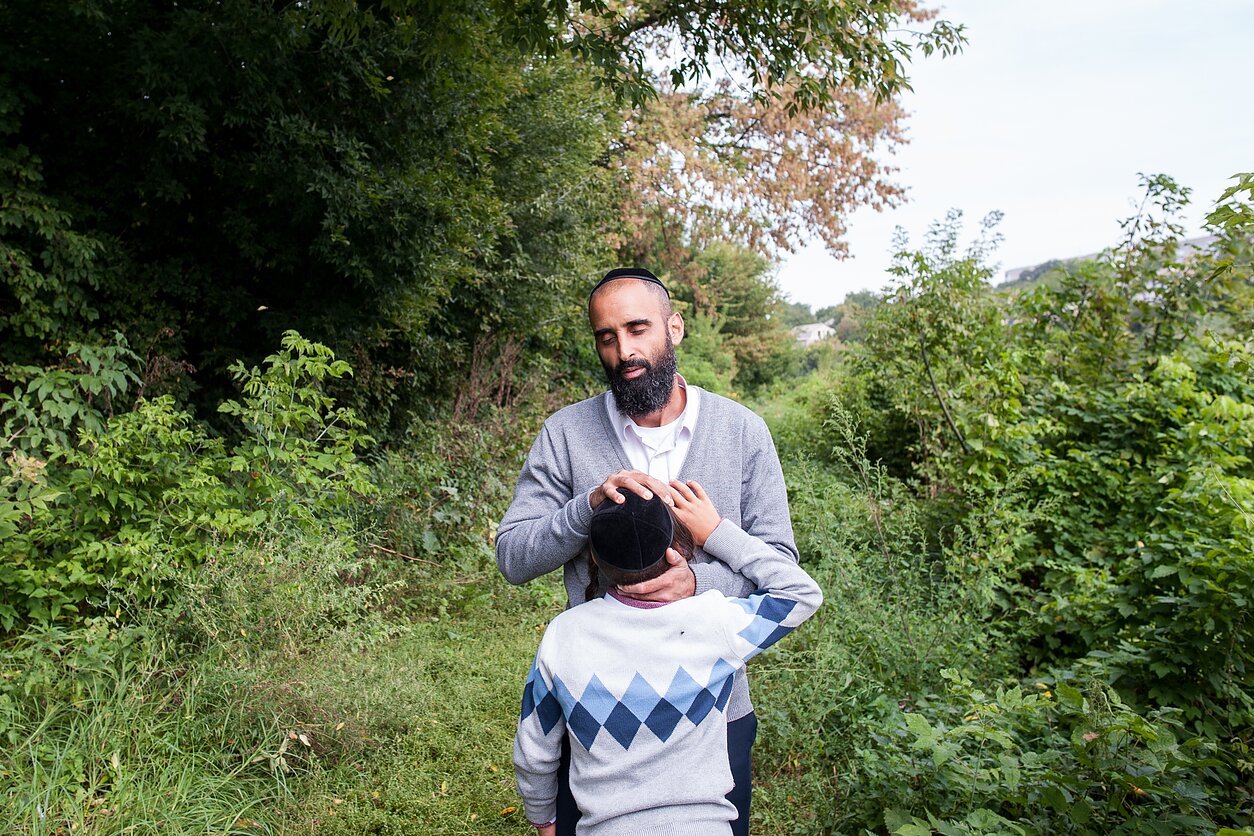 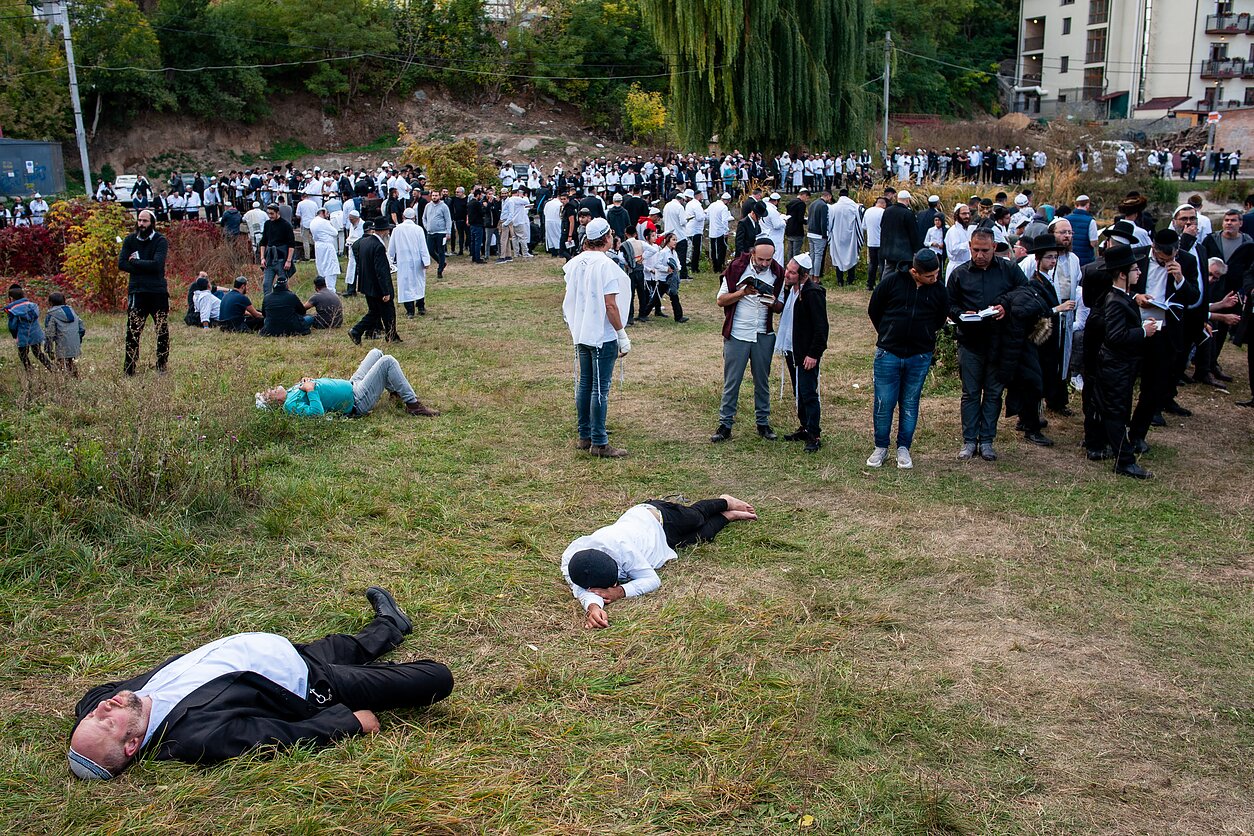 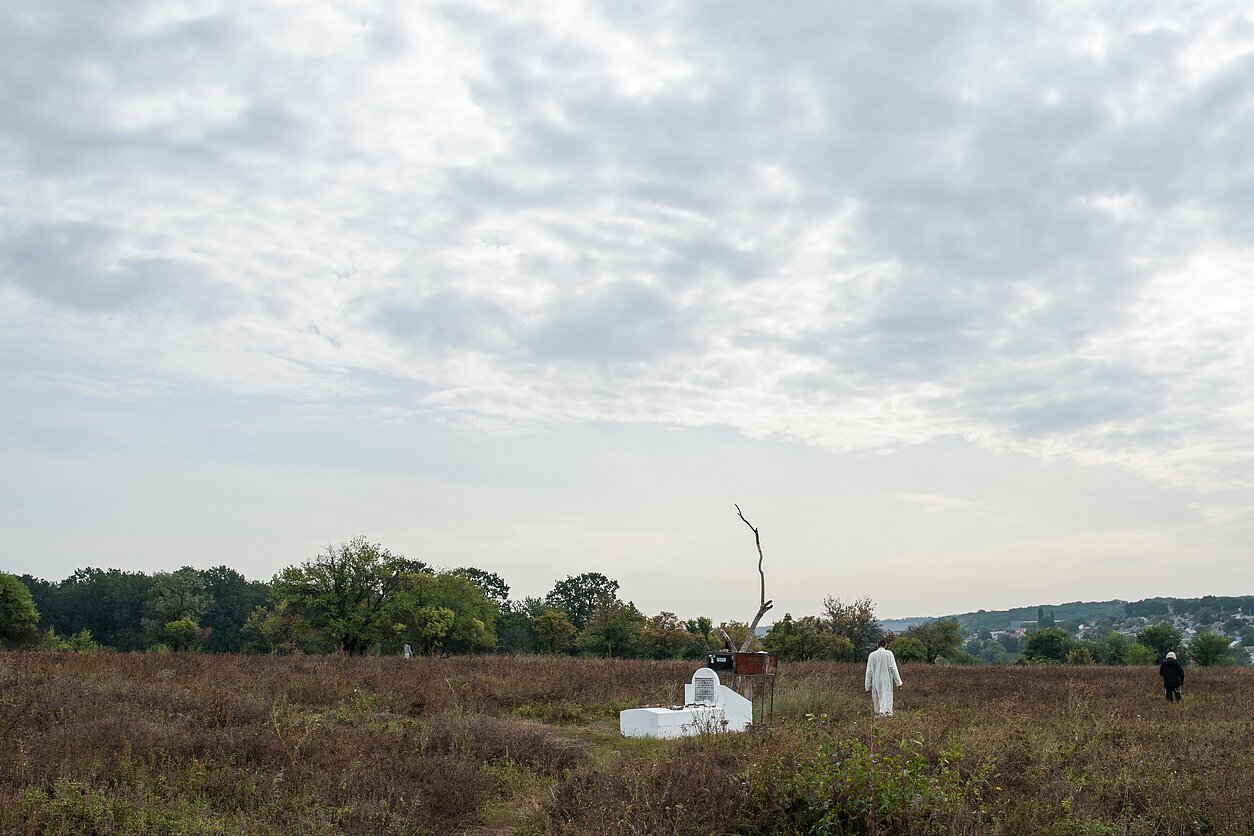 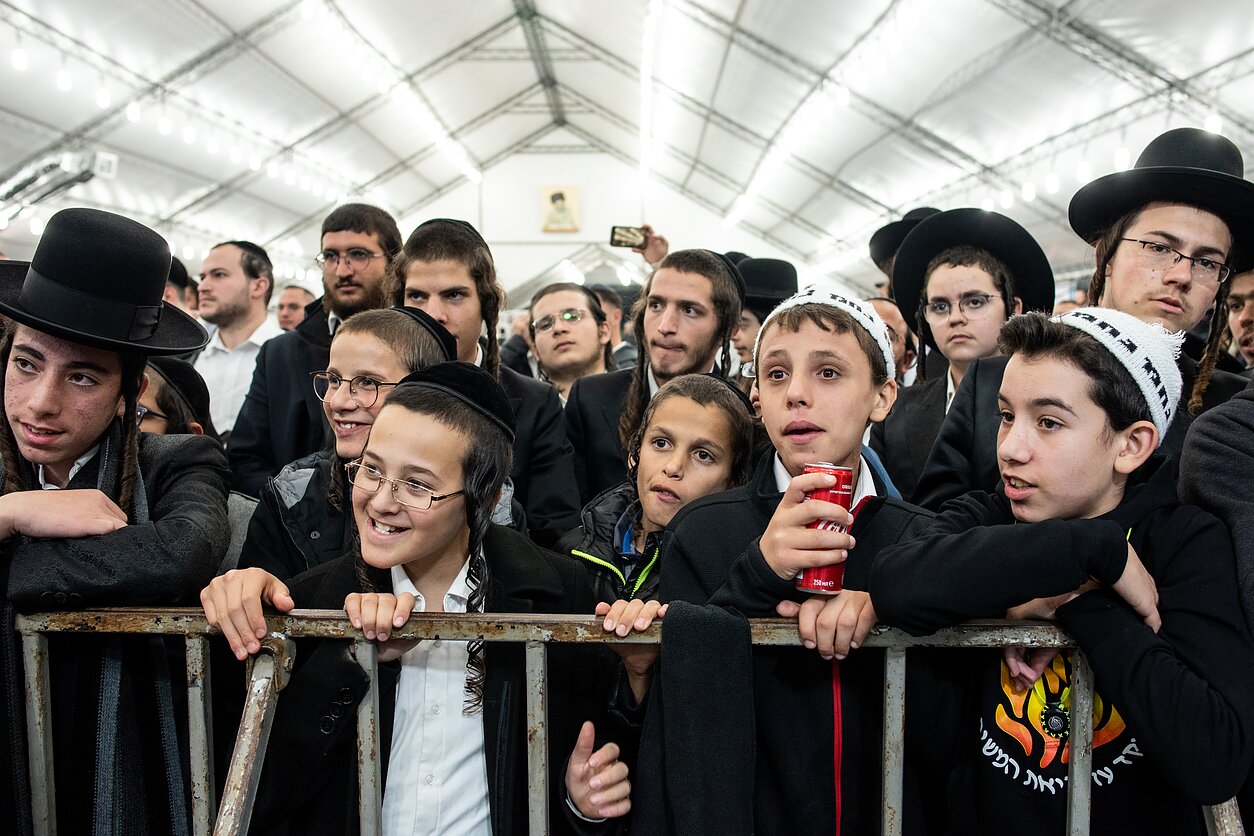 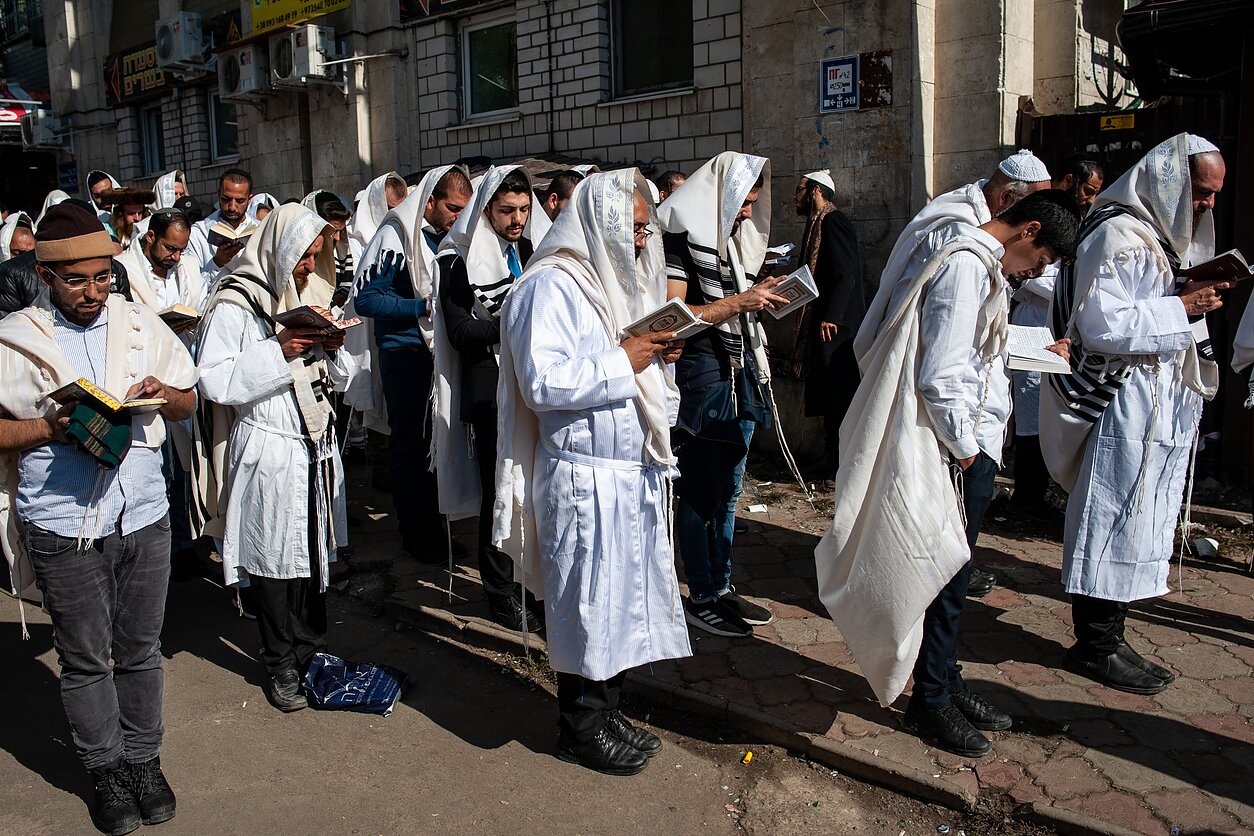 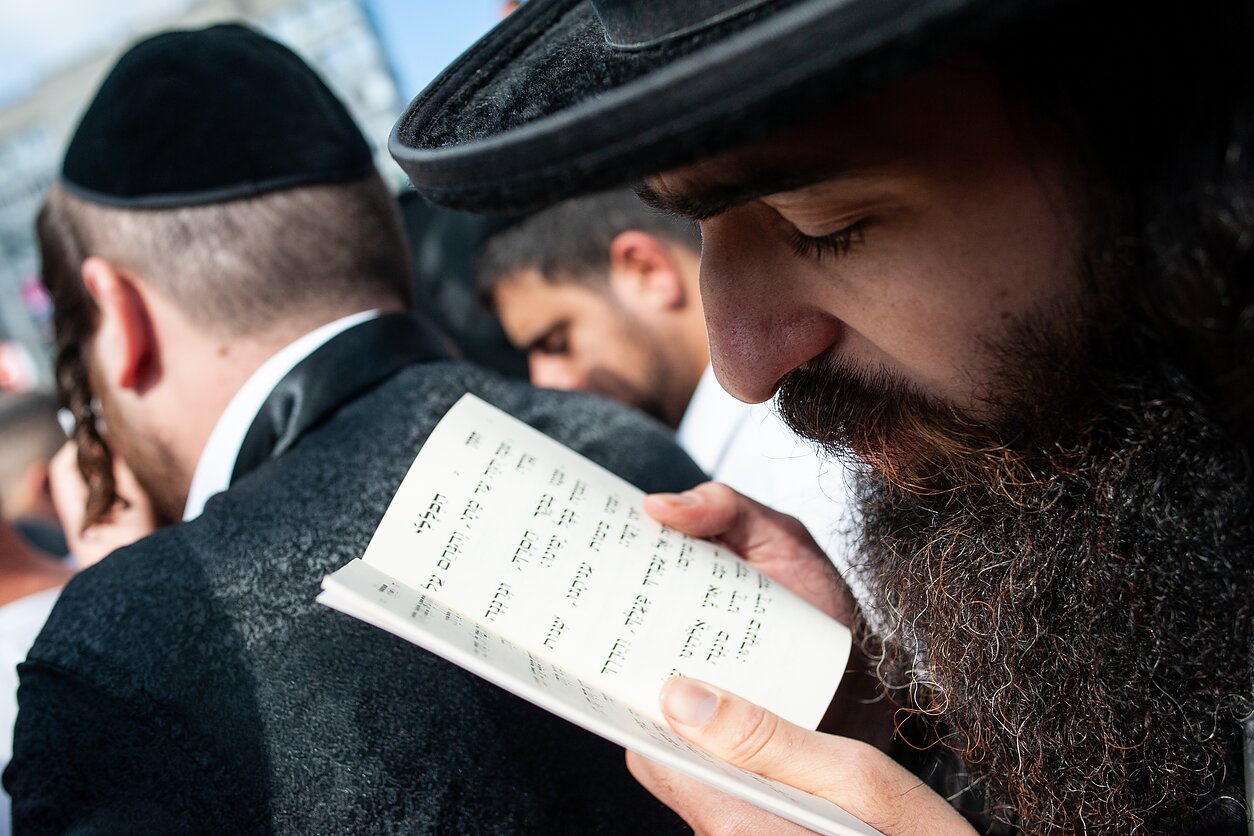 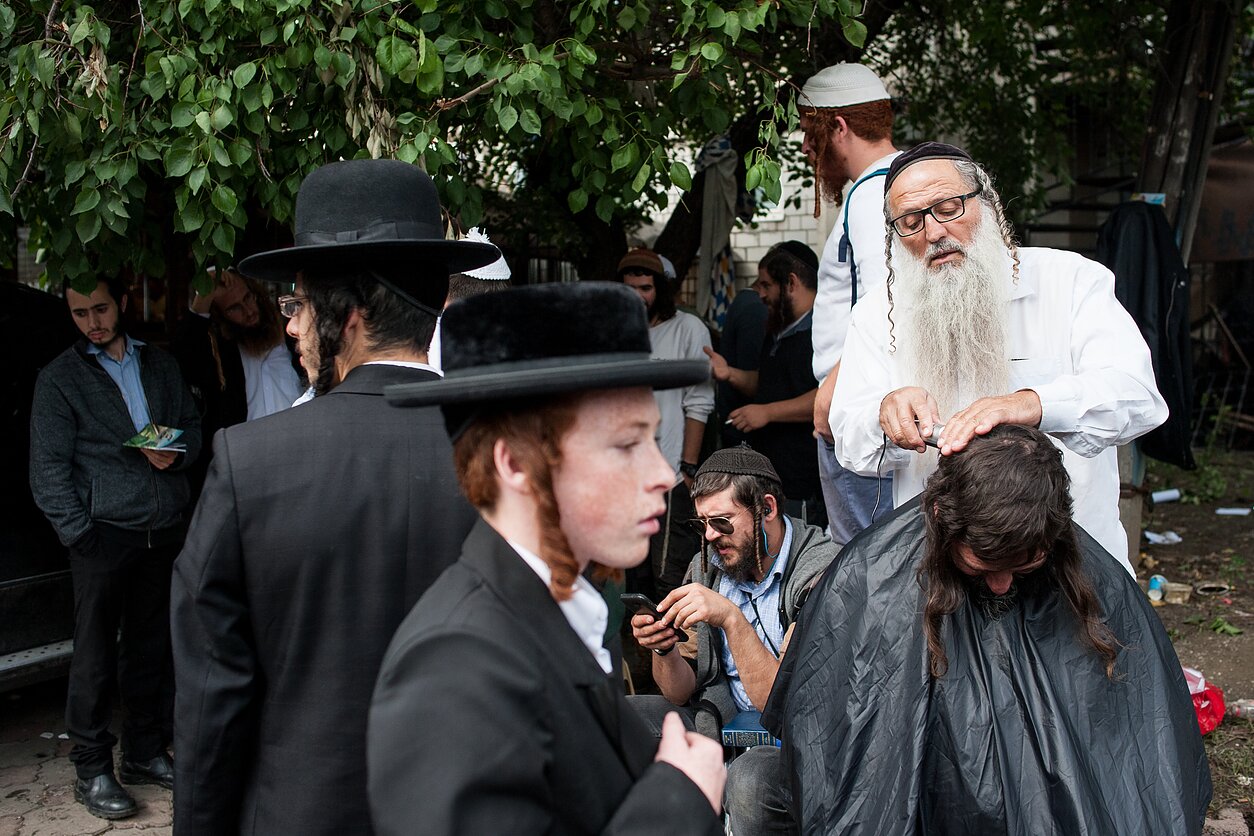 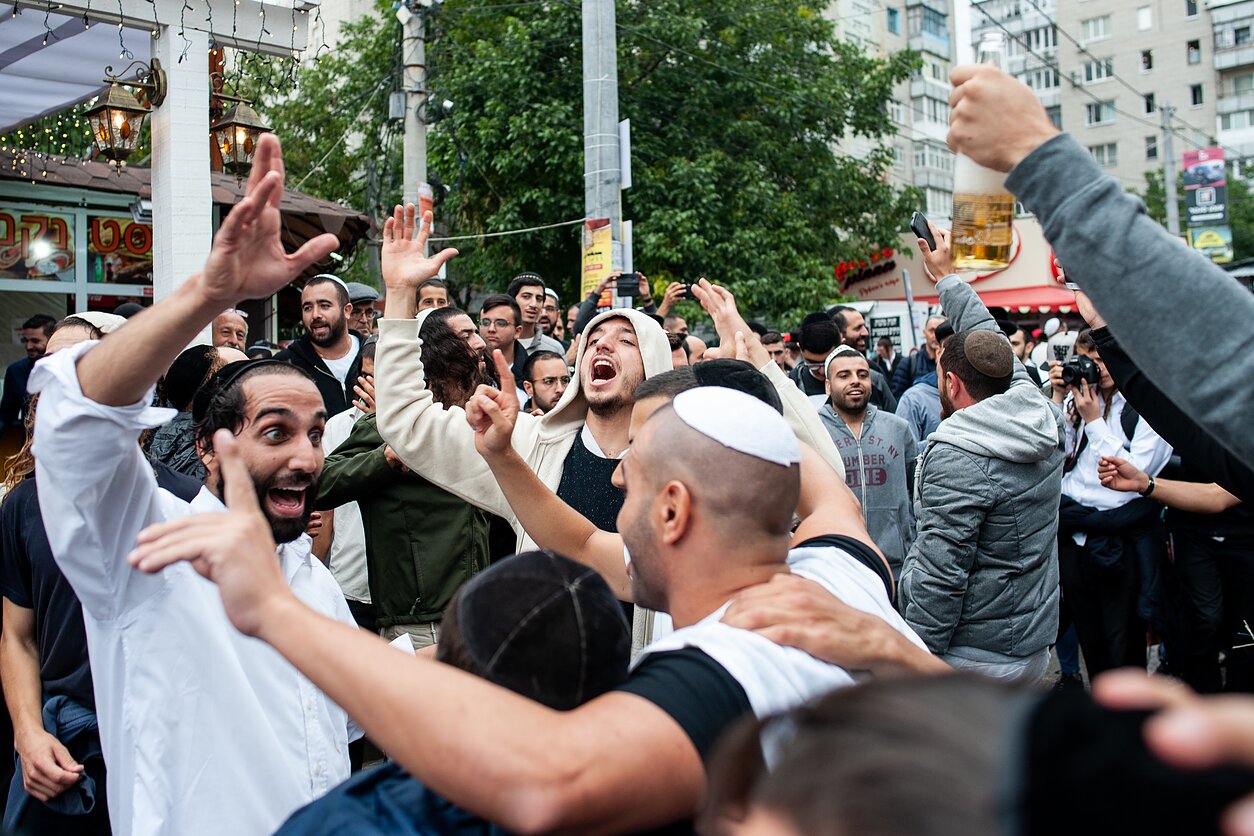 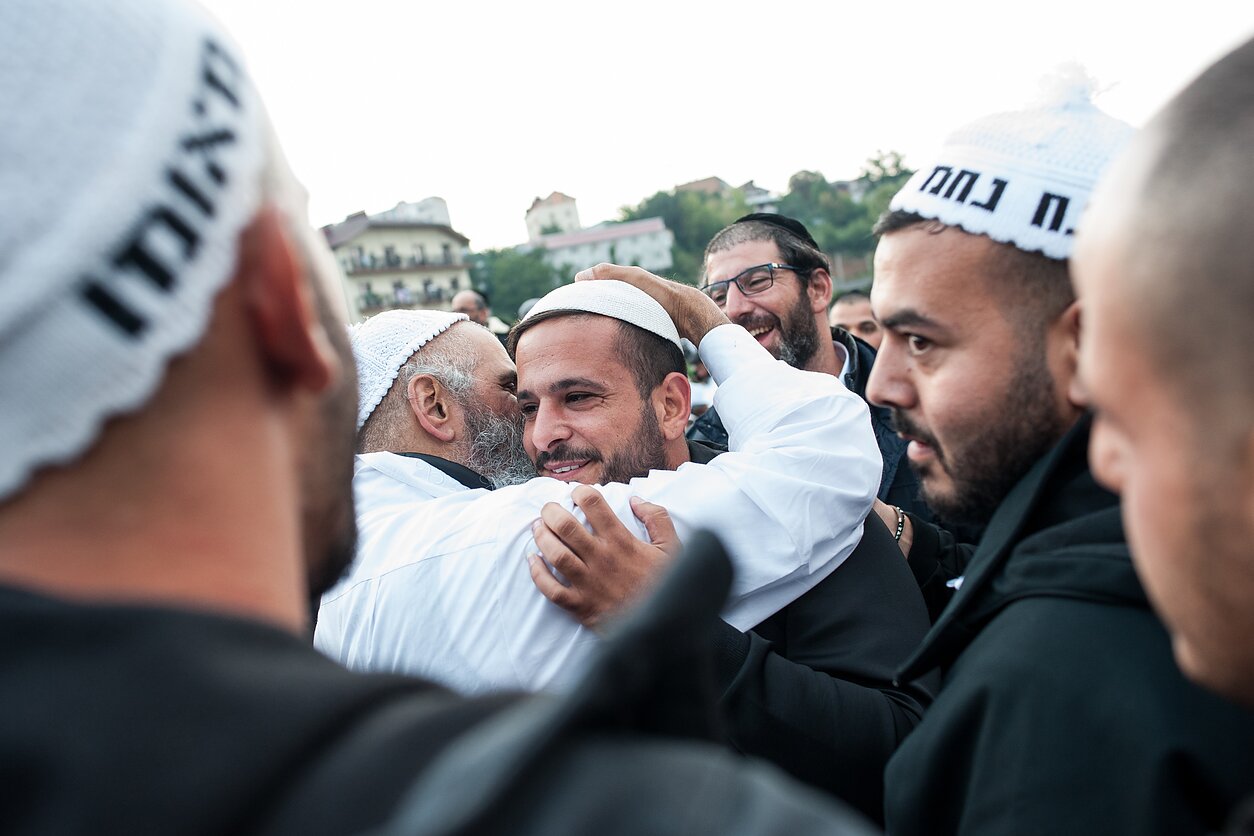 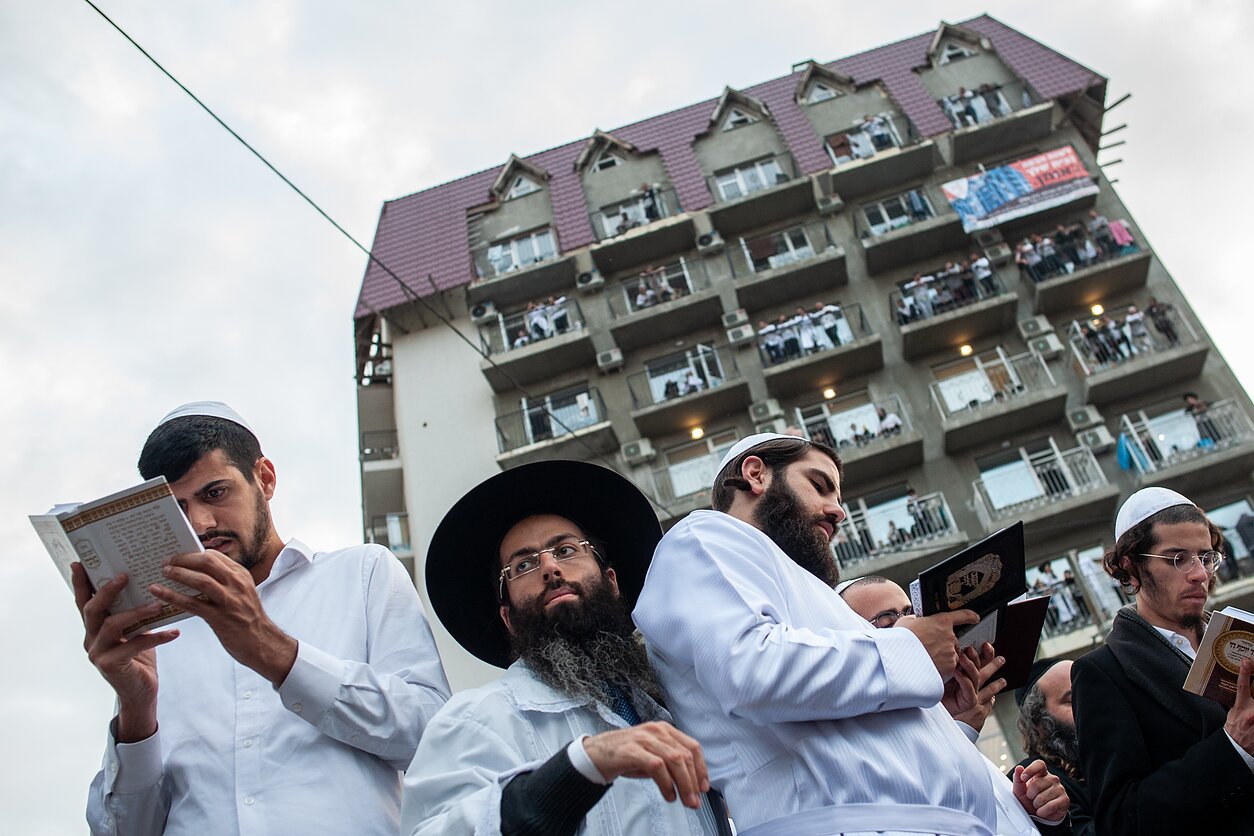 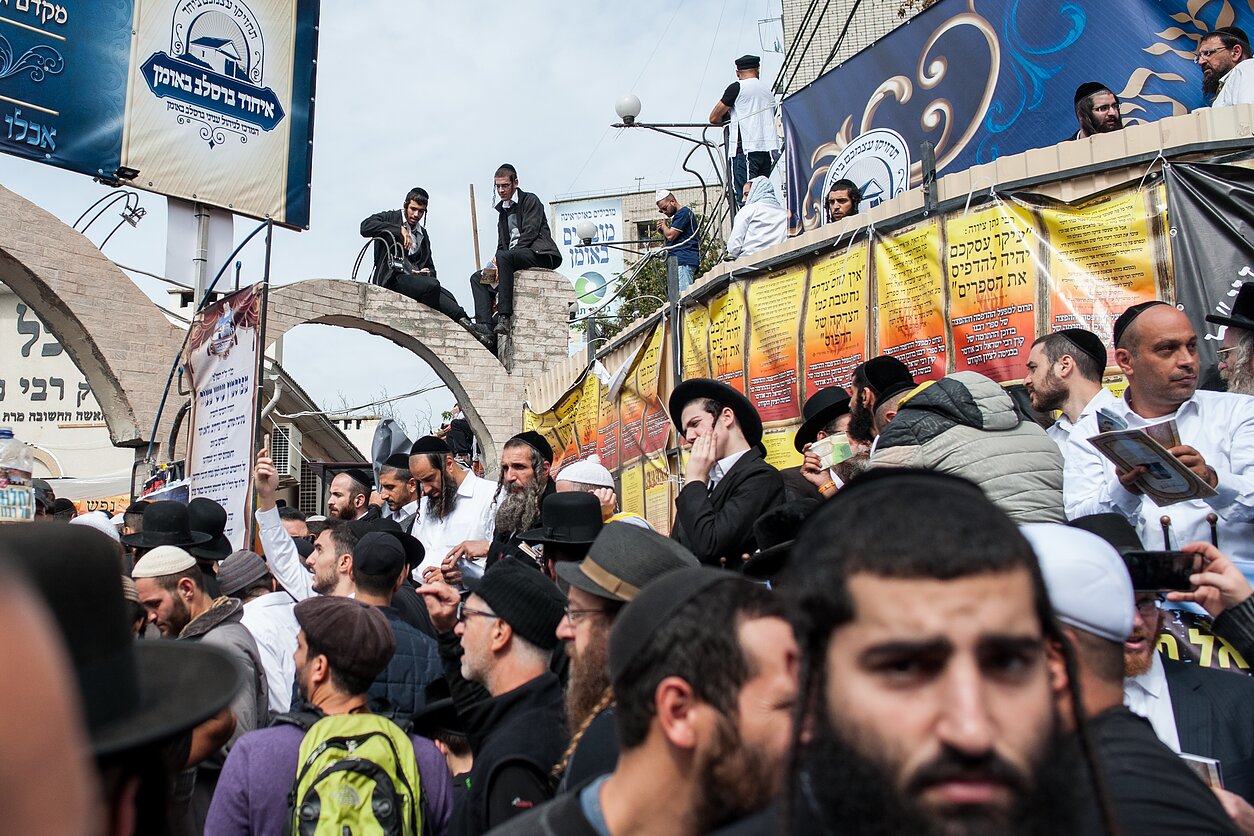 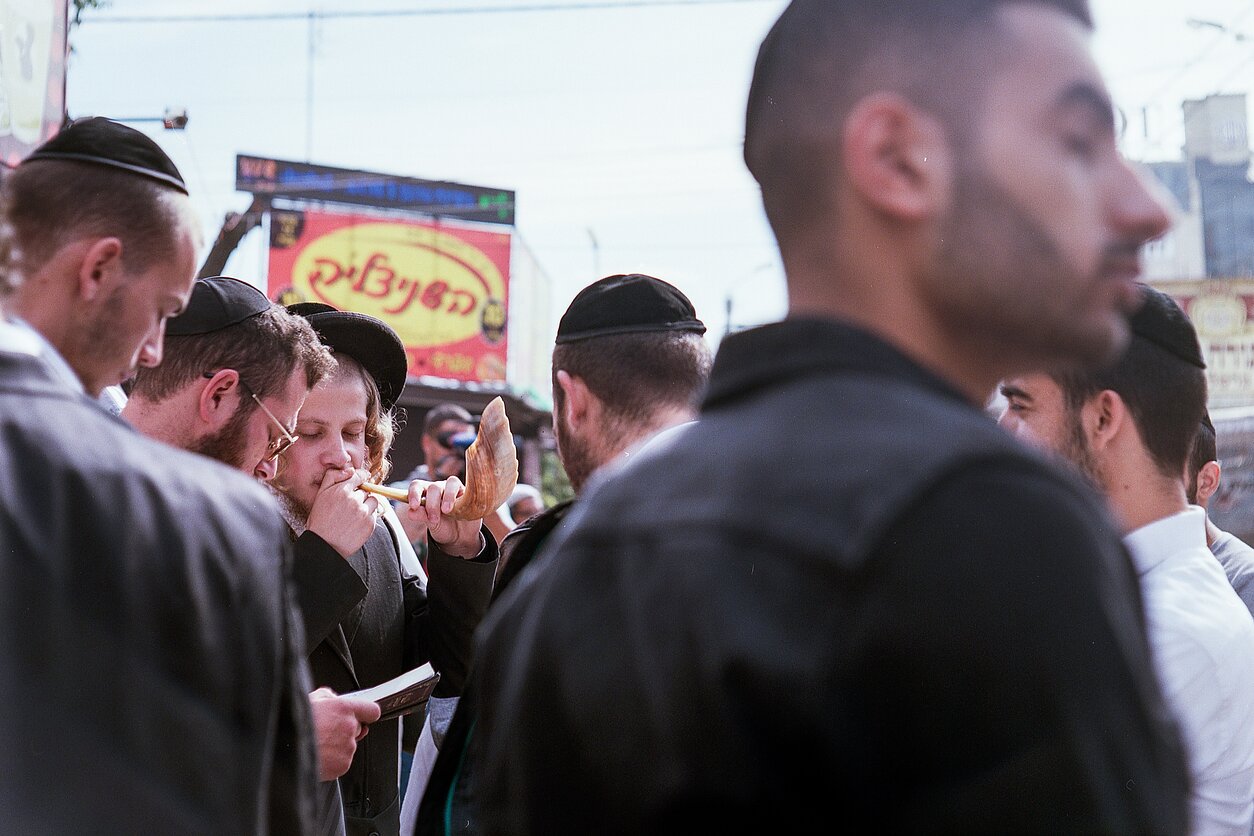 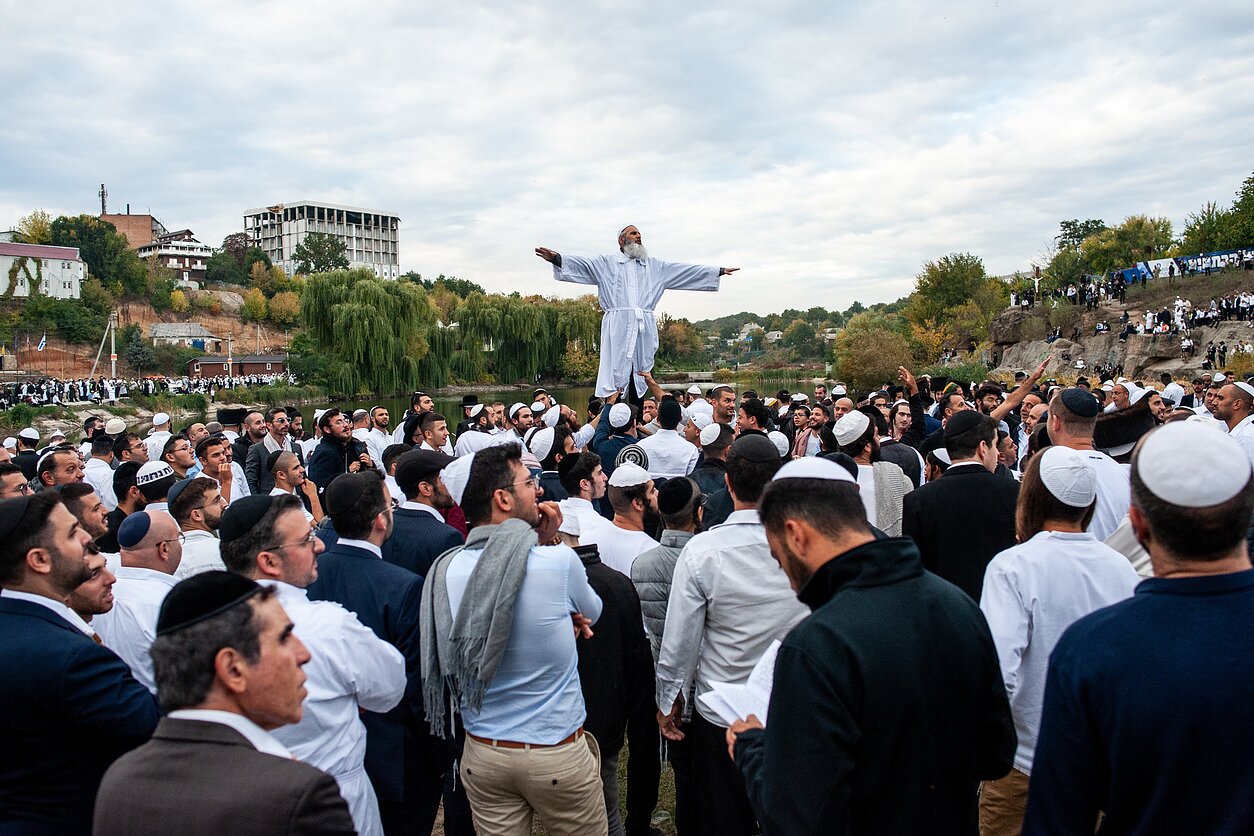 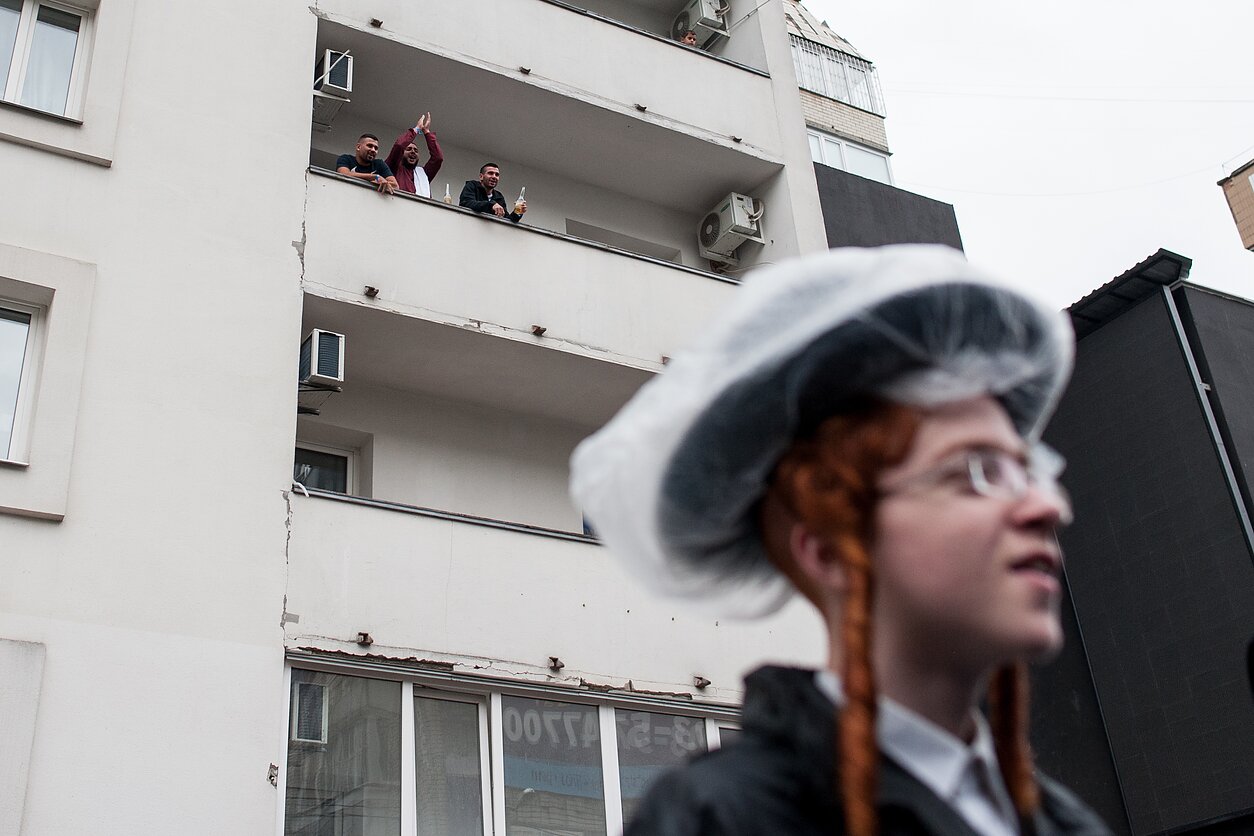 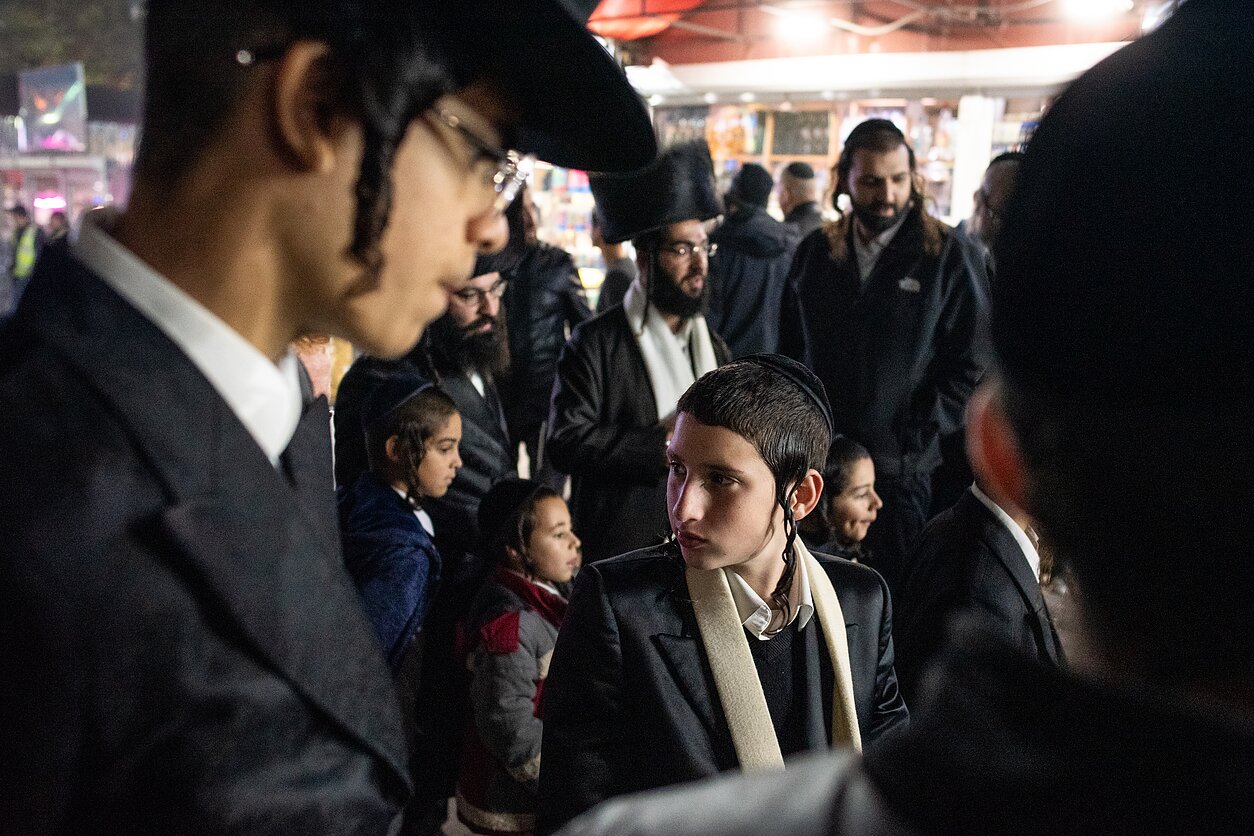 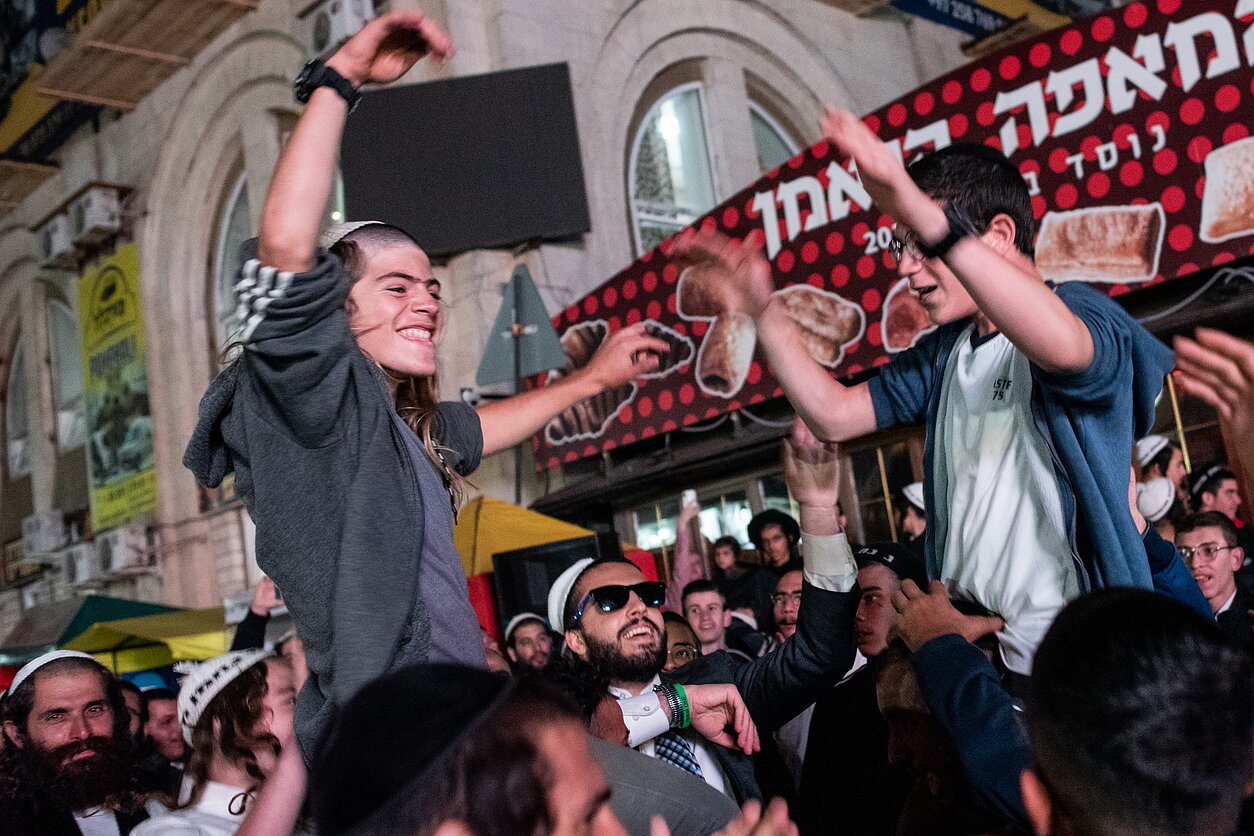 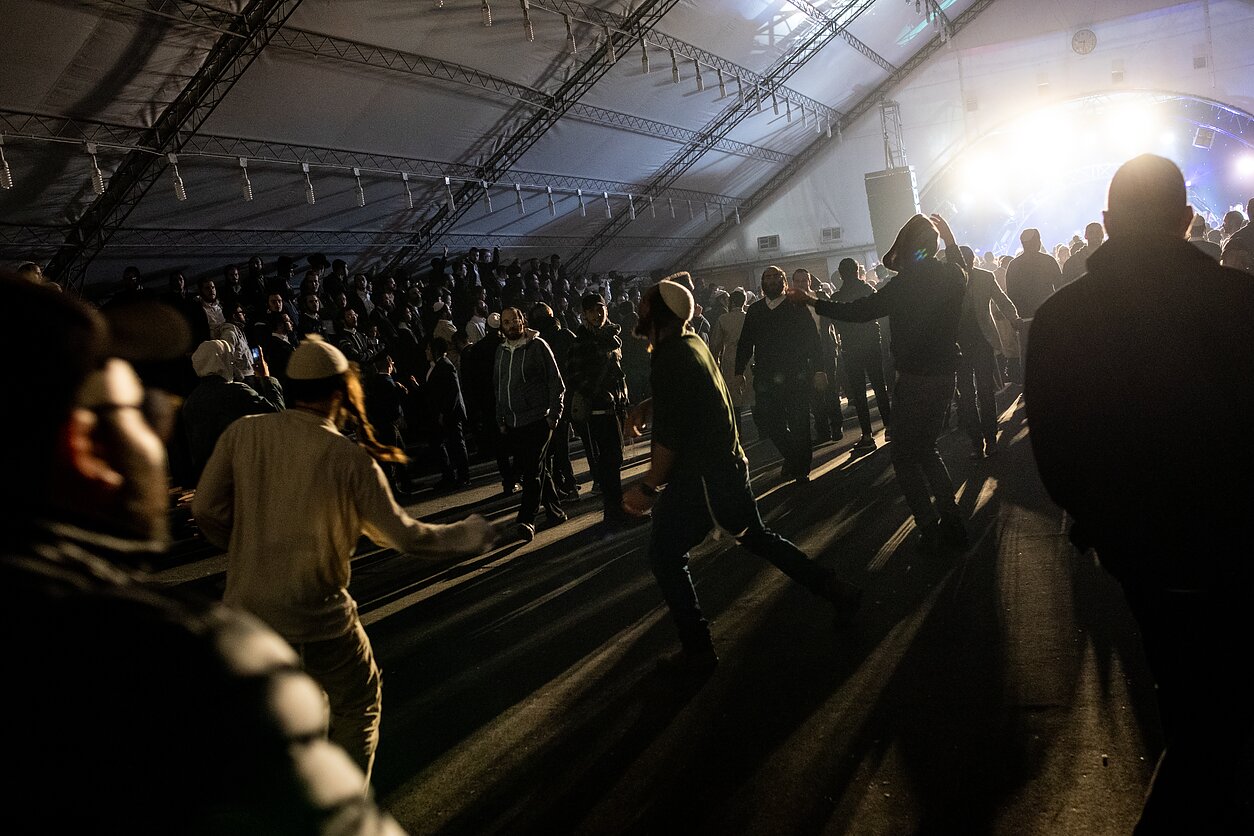 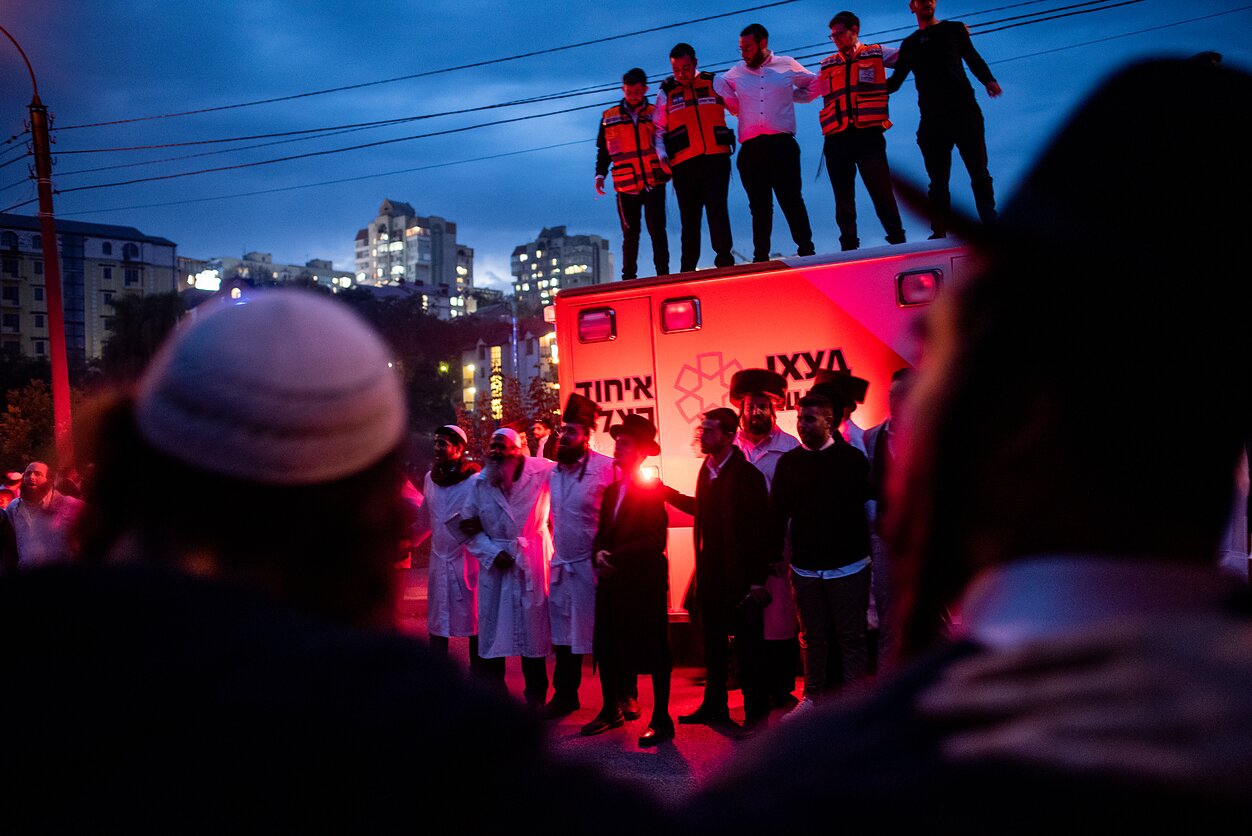