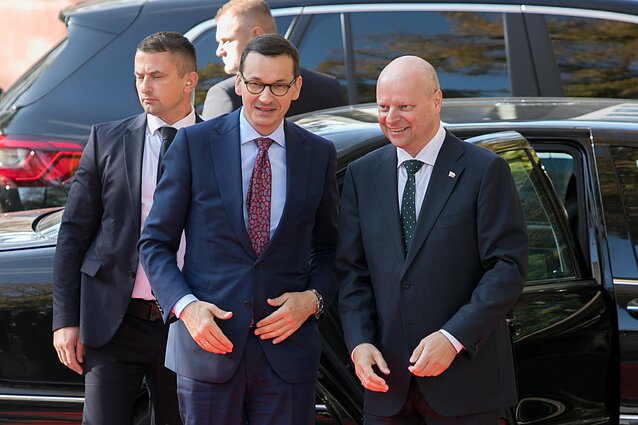 Lithuania and Poland are discussing projects that could help Belarus reduce its energy dependence on Russia, Lithuanian Prime Minister Saulius Skvernelis has said.

Skvernelis said he discussed the issue with his Polish counterpart, Mateusz Morawiecki, who is visiting Vilnius on Tuesday.

“We spoke about how to reduce Belarus' energy dependence on Russia, and certain decisions and projects were discussed,” he said at a joint press conference.

The Lithuanian prime minister did not name any specific projects, but mentioned that diversification of energy sources by using Lithuania's infrastructure is under discussion.

“I will not go into details, but we discussed with the [Polish] prime minister how to diversify and use Lithuania's infrastructure and Lithuanian companies [...], and we will certainly continue to work on this,” he said.

Belarusian President Alexander Lukashenko said earlier this month that his country could start importing oil via Poland and the Baltic countries, if it failed to reach a deal with Russia on rates. 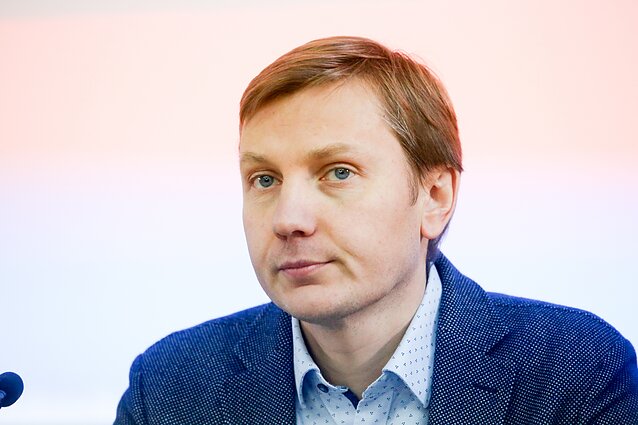 "[The oil terminal operator] Klaipėdos Nafta has sufficient capacity to receive and even store oil. Lukashenko has said publicly on numerous occasions that he is looking for alternatives to Russian oil imports,” Jonavičius said. “It is technically possible for Lithuania to become an alternative oil route for Belarus.”

“This may become relevant, because Belarus and Russia disagree about the terms and conditions of oil supplies. While Minsk wants preferential prices, Moscow is carrying out 'a tax maneuver' that will leave Belarus with no advantages,” the political scientist said.

“As the Kremlin is putting increasing pressure on Minsk 'to deepen the integration of the Union State', an alternative oil source could give Lukashenko a starting point in his efforts not to completely succumb to Moscow's pressure,” he added.

Belarus is already holding informal talks with the US, Azerbaijan and Kazakhstan on possible oil sources, according to Jonavičius. 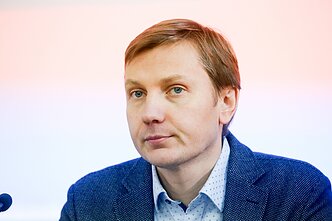 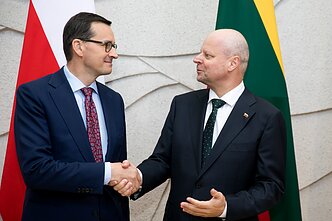 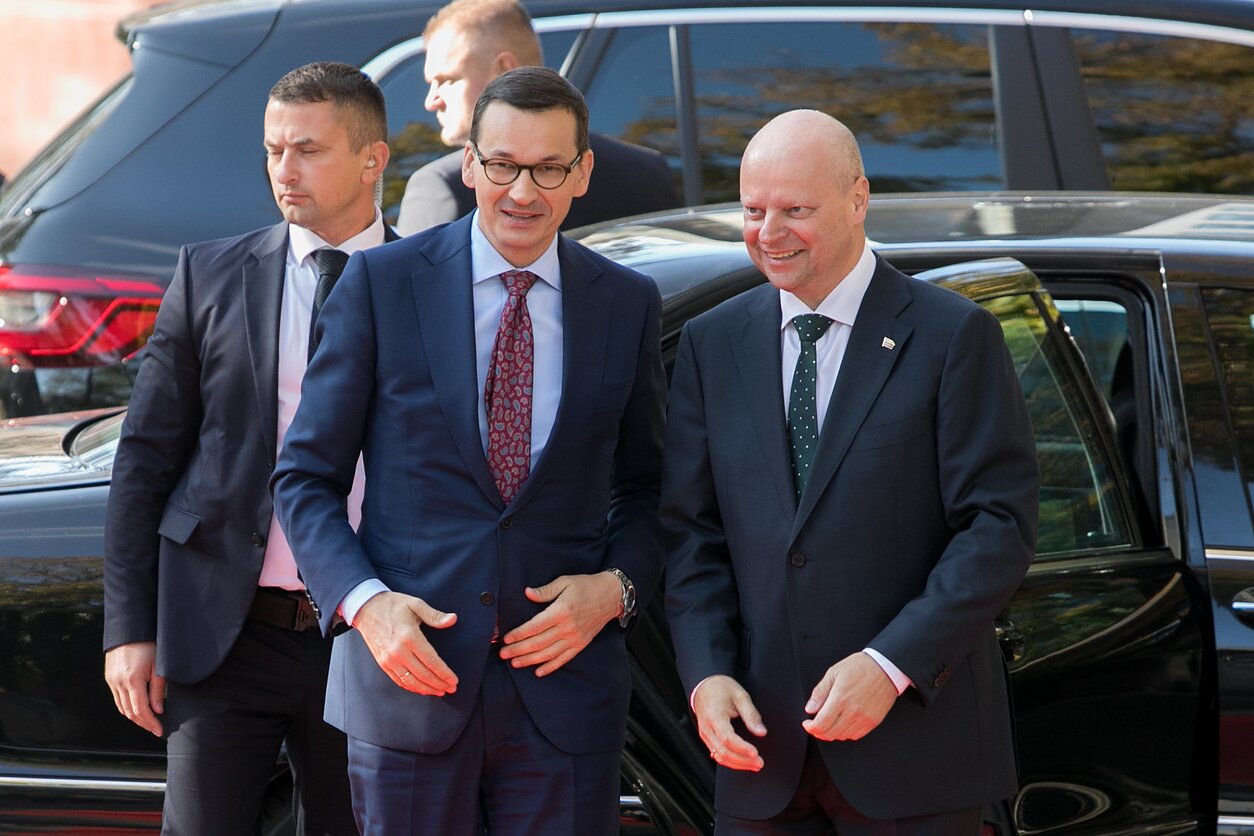 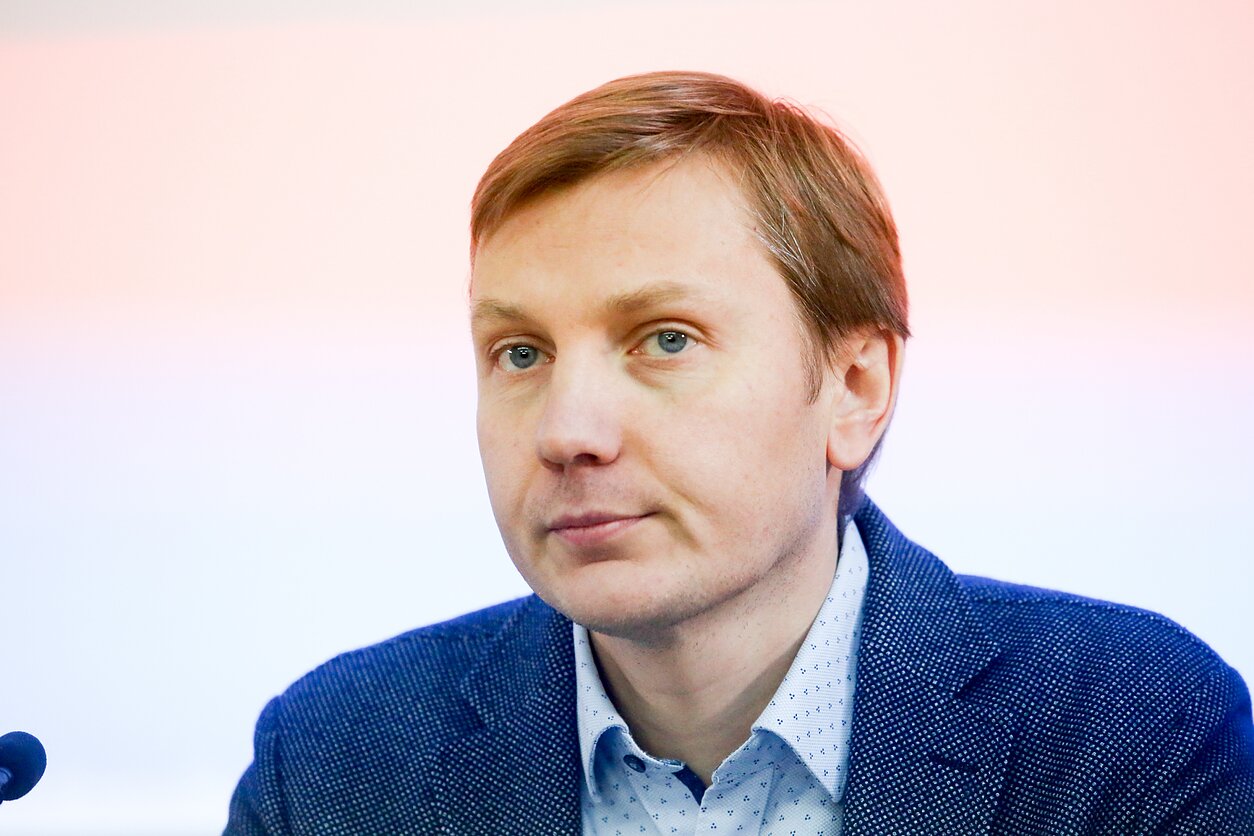 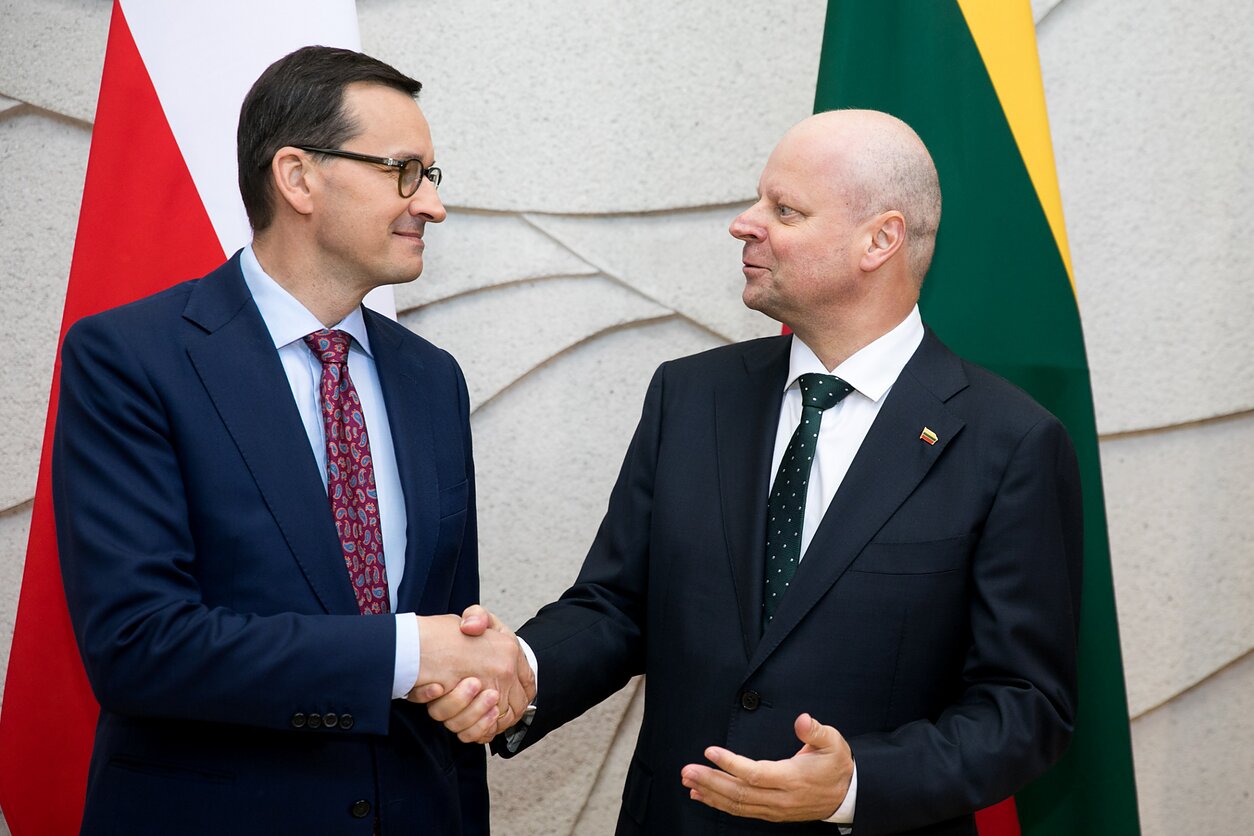