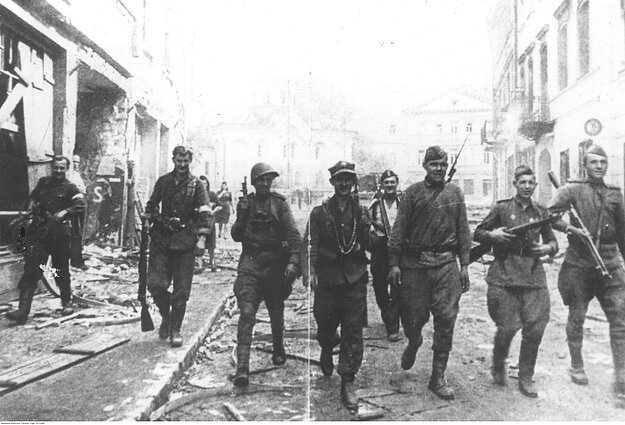 The remains of another fighter were also found last year as part of the search, launched in 2017 by Poland's Institute of National Remembrance, for resistance fighters and the exhumation of their remains.

The reburial ceremony was attended by local politicians and members of the Lithuanian Seimas. Lithuanian MP Arūnas Gumuliauskas, who gave a speech at the event, told BNS that the participation of Lithuanian lawmakers was meant to show the importance of Lithuanian-Polish unity.

“We cannot fight each other any longer. What happened, happened, but we cannot allow ourselves these things. As if we allow ourselves such things, it's pure self-destruction for us and for the Poles. And the victory of a third force, and that's all,” said the politician who represents the ruling Lithuanian Farmers and Greens Union.

The reburied Polish resistance fighters were found in several villages of Šalčininkai District. Specialists have identified one of them as Wojciech Stypula, alias Bartek, who was shot dead by the Soviets on July 22, 1944.

The remains of the Polish Home Army's lieutenant will be move to Poland and buried by his next of kin.

Specialists could not identify the other soldiers. The remains of another Polish resistance fighter were found earlier this year in Vilnius District; they would be reburied later this year. 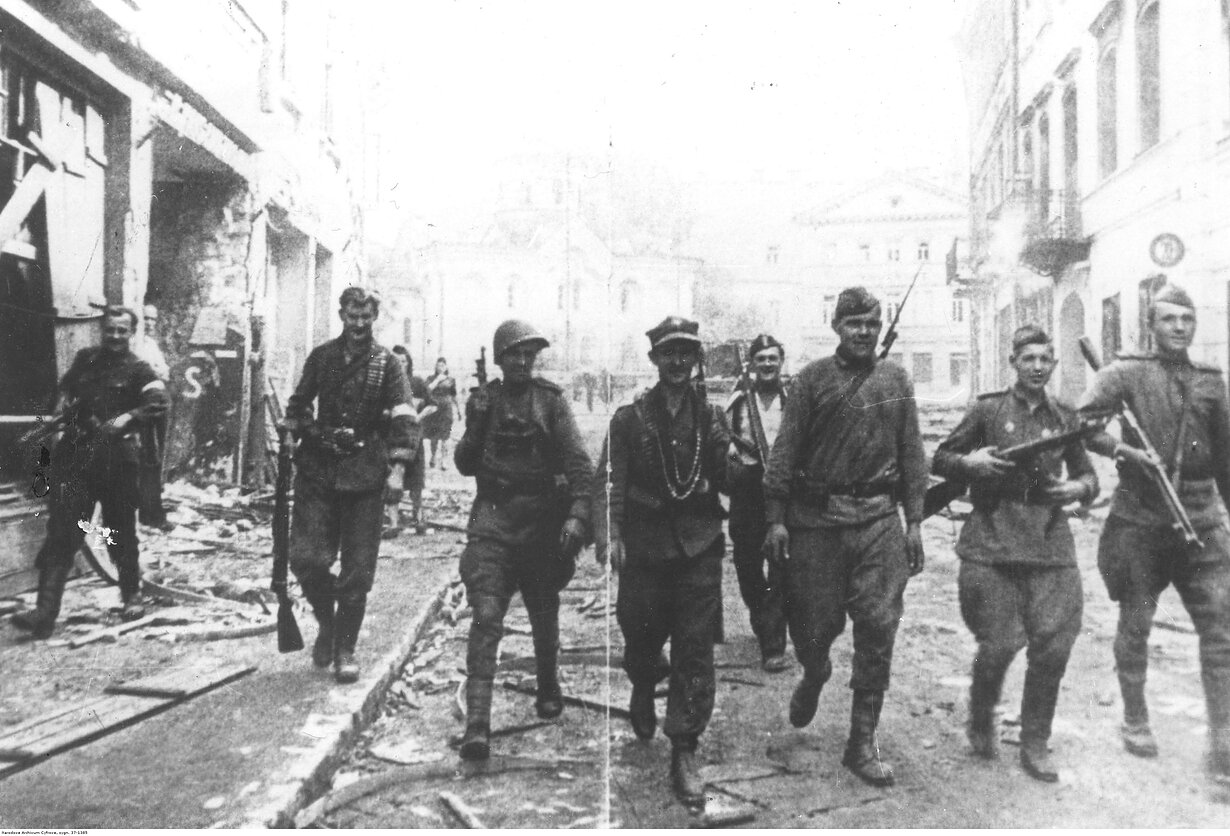