Before the Second World War, Vilnius was a bustling centre of Jewish life, but very little of it is left today. A new project seeks to bring back the former inhabitants of the city's streets, if only through images on walls.

An old sage, a merchant and a pair of boys selling newspapers are some of the characters that have appeared on walls in the old narrow streets of Vilnius. The murals are part of the ‘Walls that remember’ project that seeks to give a glimpse into the pre-WW2 Jewish Vilna.

Lina Šlipavičiūtė-Černiauskienė, the author of the project, says her idea was to bring to life the interwar Jewish quarter. The images are based on photos of real people, many of them seen standing against the same walls that now carry the murals.

“I chose to use the modern language of graffiti in order to bring history closer to today's people and youths,” Šlipavičiūtė-Černiauskienė explains.

She and her team scoured archives, libraries and the internet for suitable images and found more than they'd expected. The point was to use images of ordinary people and not of better-known luminaries.

“We had help and advice from the Jewish community. We collected the photos and then selected those that were suitable to be stylized and rendered as drawings,” Šlipavičiūtė-Černiauskienė says. “Moreover, we wanted to show the diversity of the community, to include children, women, merchants.” 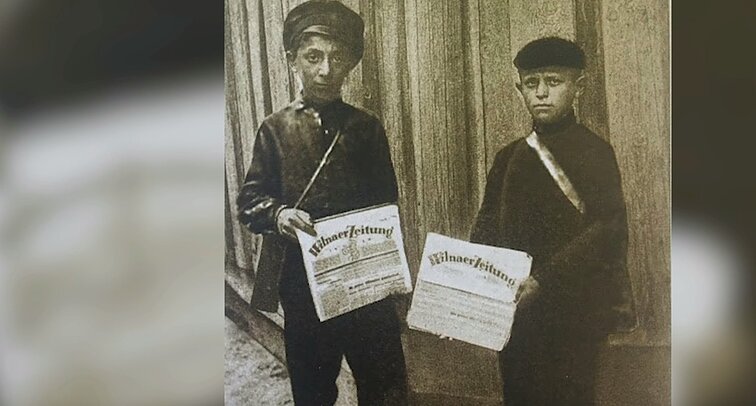 The murals were painted on walls in Gaono, Stiklių and Mėsinių streets, the area of Vilnius where Jewish life was concentrated.

The city has a very diverse history, Šlipavičiūtė-Černiauskienė says, but parts of it are still undeservedly neglected.

Each mural of the ‘Walls that Remember’ project contains a QR code linking to the original photo and an interactive map.

Read more: 70 projects planned in Lithuania to mark the year of Vilna Gaon and Jewish history 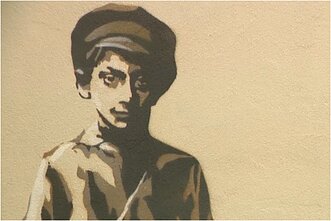 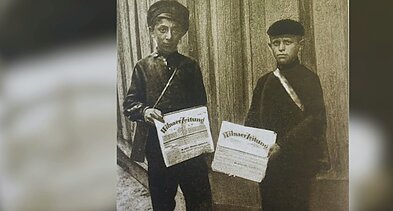 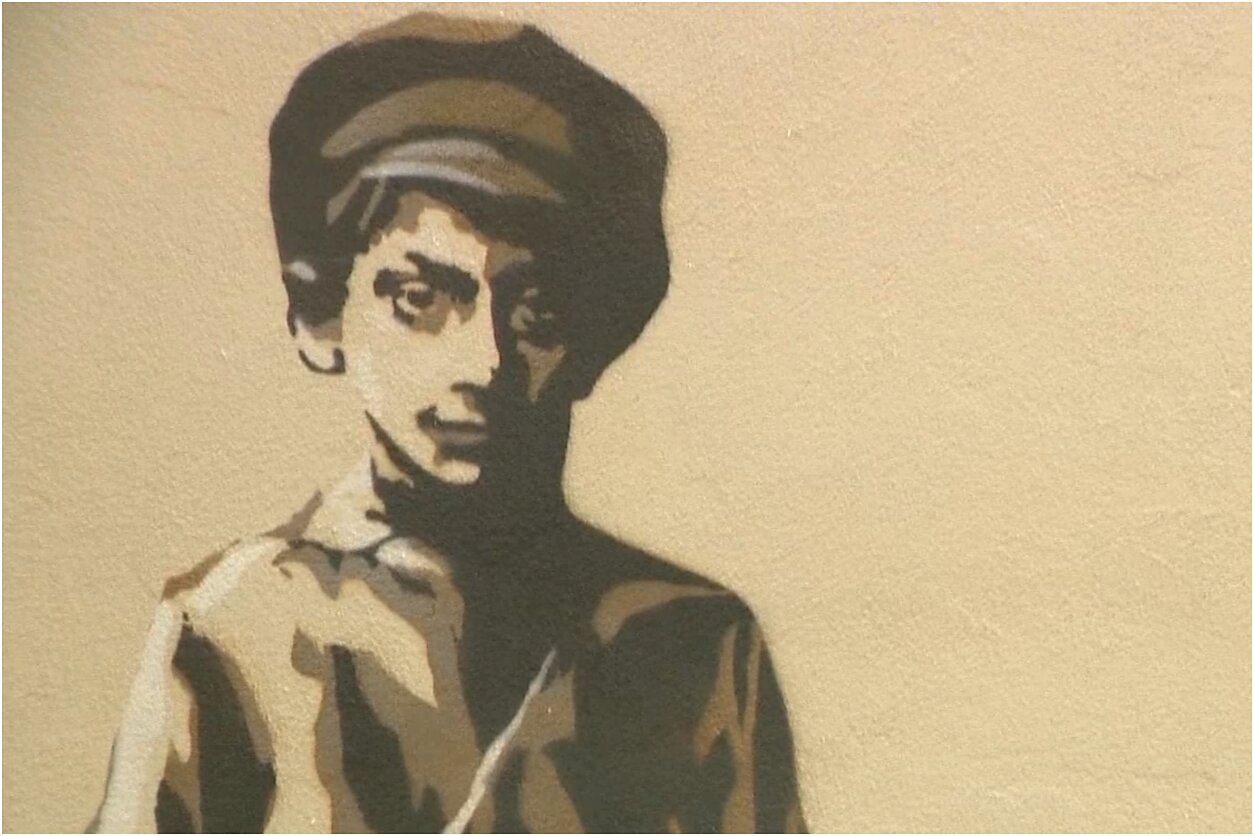 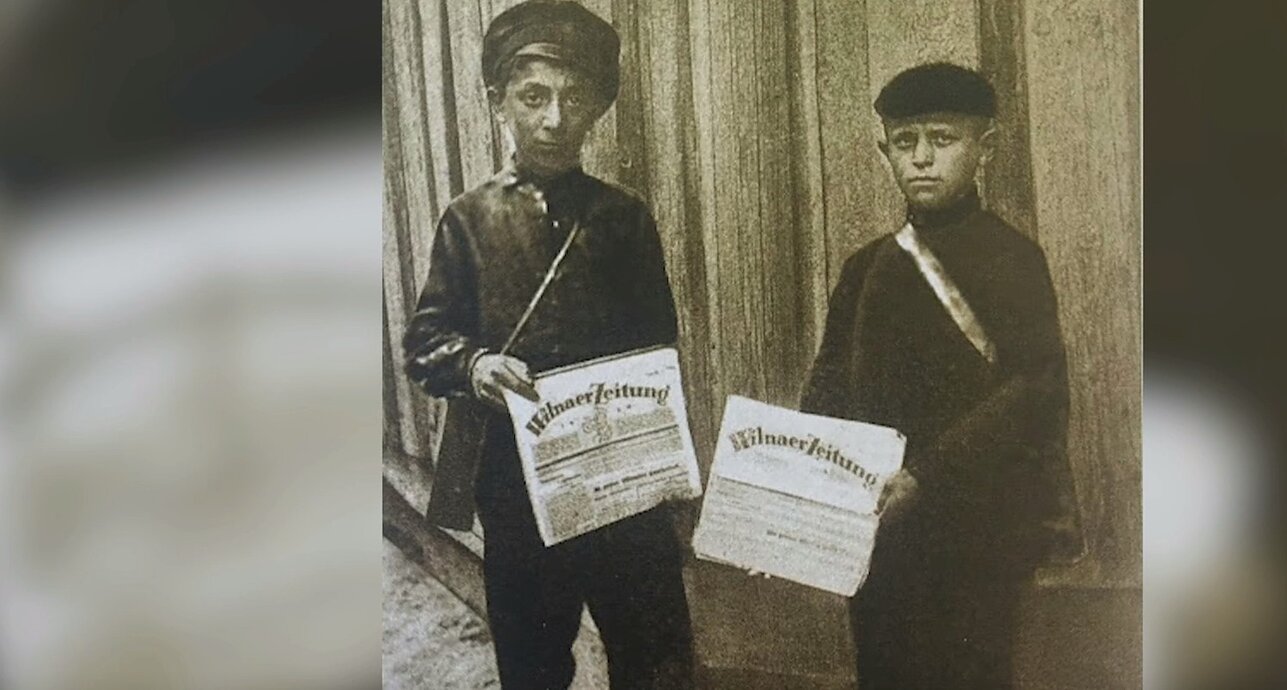