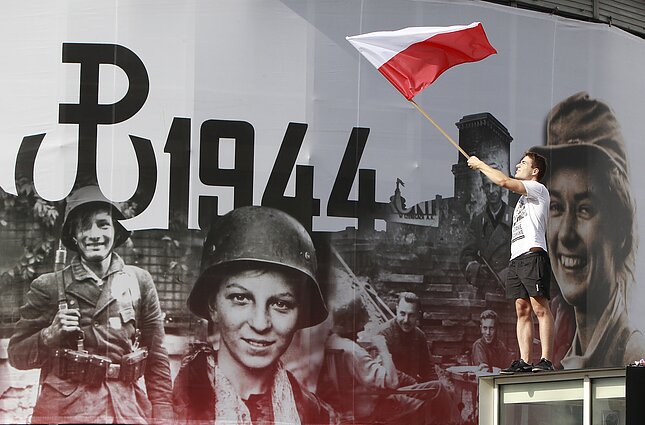 Commemoration of the Warsaw uprising / AP

Lithuanian and Polish members of parliament plan to meet later this week to discuss issues related to historic memory and international relations.

Lithuanian MP Arūnas Gumuliauskas, the chairman of the parliamentary Commission for the Rights and Affairs of Participants of Resistance to Occupation Regimes and Victims of Occupation, says the inter-parliamentary assembly of Lithuanian and Polish politicians will consider possibilities to carry out wider research into interwar history.

“God forbid, politicians will definitely not get involved in historic research processes, but we, government representatives, will seek to encourage research and a more active dialogue in order to eliminate blank spots in our history and so that these spots may not be exploited by unfriendly third powers,” the lawmaker told BNS.

Lithuania and Poland fought a war in 1919-20 and their relations remained hostile between the two world wars. Gumuliauskas says the two nations still still disagree on how to treat issues like the status of Vilnius region at the time and the activities of the Polish Home Army (Armia Krajowa). 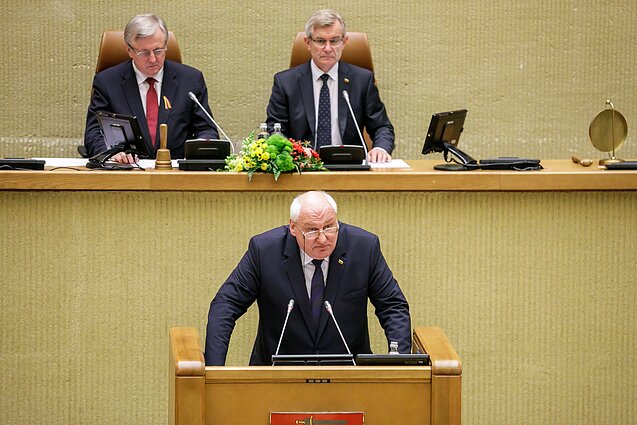 “There's no common, or even close, position on many issues in Polish and Lithuanian historiography,” Gumuliauskas said. “Today, when Lithuanian-Polish relations are good, third powers are trying to bring us head to head using historic memory.”

The Lithuanian-Polish inter-parliamentary assembly is to take place on Sunday and Monday. It will also touch upon Lithuanian and Polish positions at international organizations, like NATO, the EU and the Council of Europe.

This will be the second assembly since February when it resumed its activities after a long break. Previously, the last meeting had been held in May 2009.

Stanislaw Karczewski, speaker of the Polish Senate, will also pay a visit to Lithuania this weekend. 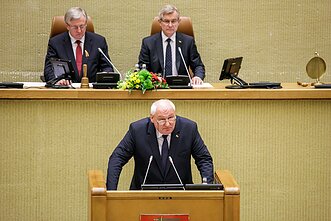