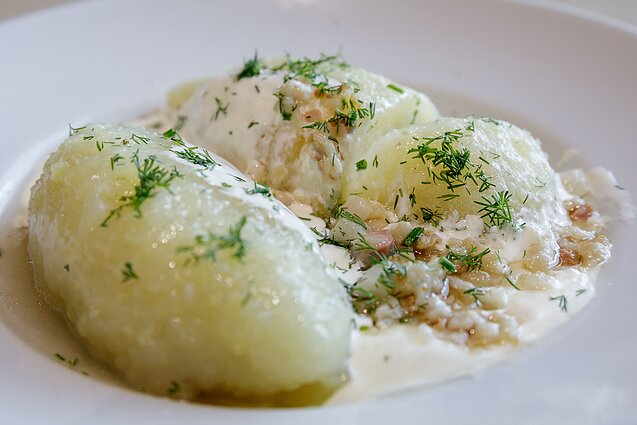 The price of Lithuania’s staple food – potatoes – rose the most among produce sold in the country. The key ingredient behind the likes of Cepelinai, Vėdarai, and Kugelis cost on average 70 cents per kilogram, rising by 66.1 percent since last year, according to a survey carried out by pricer.lt. 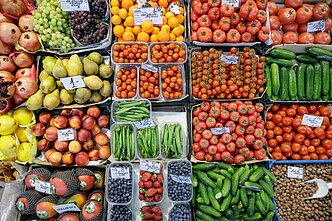 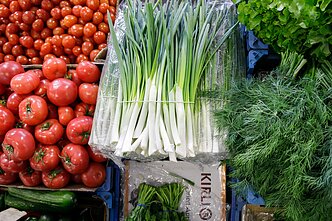 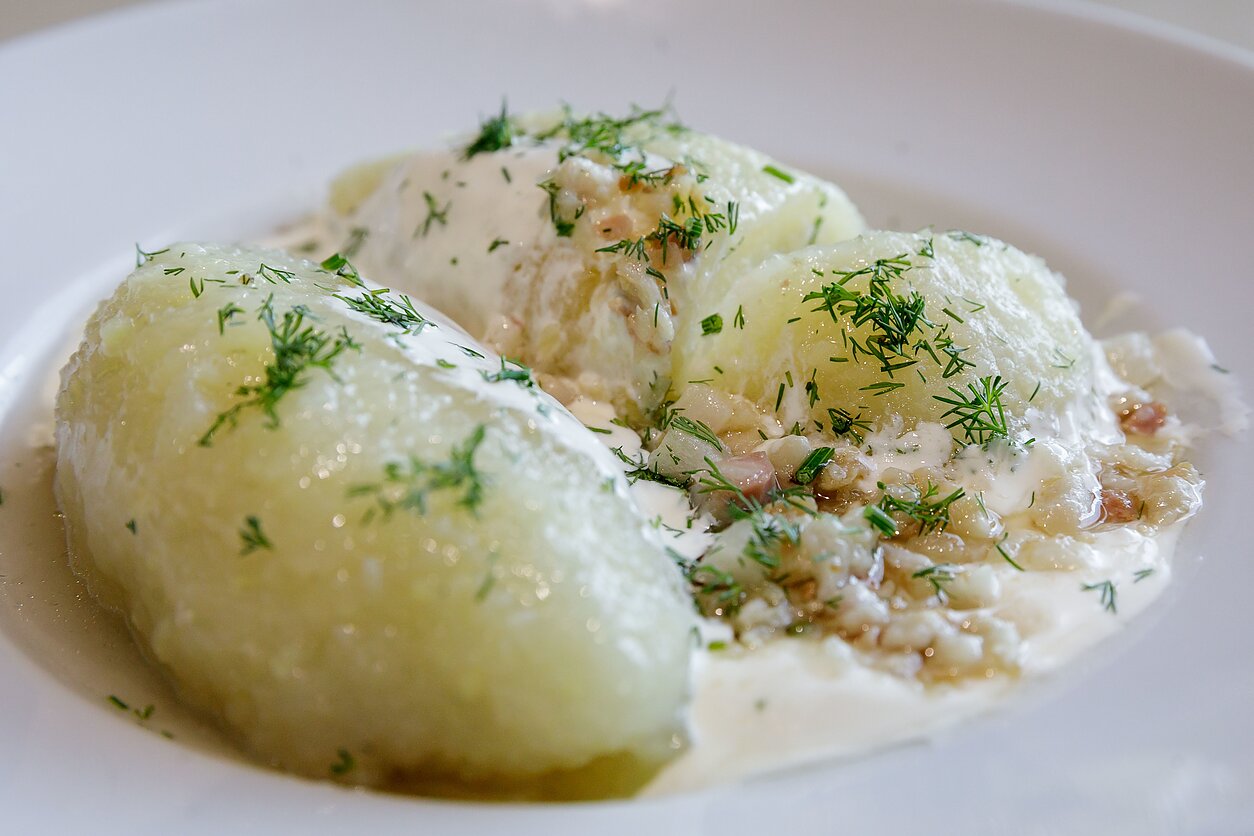 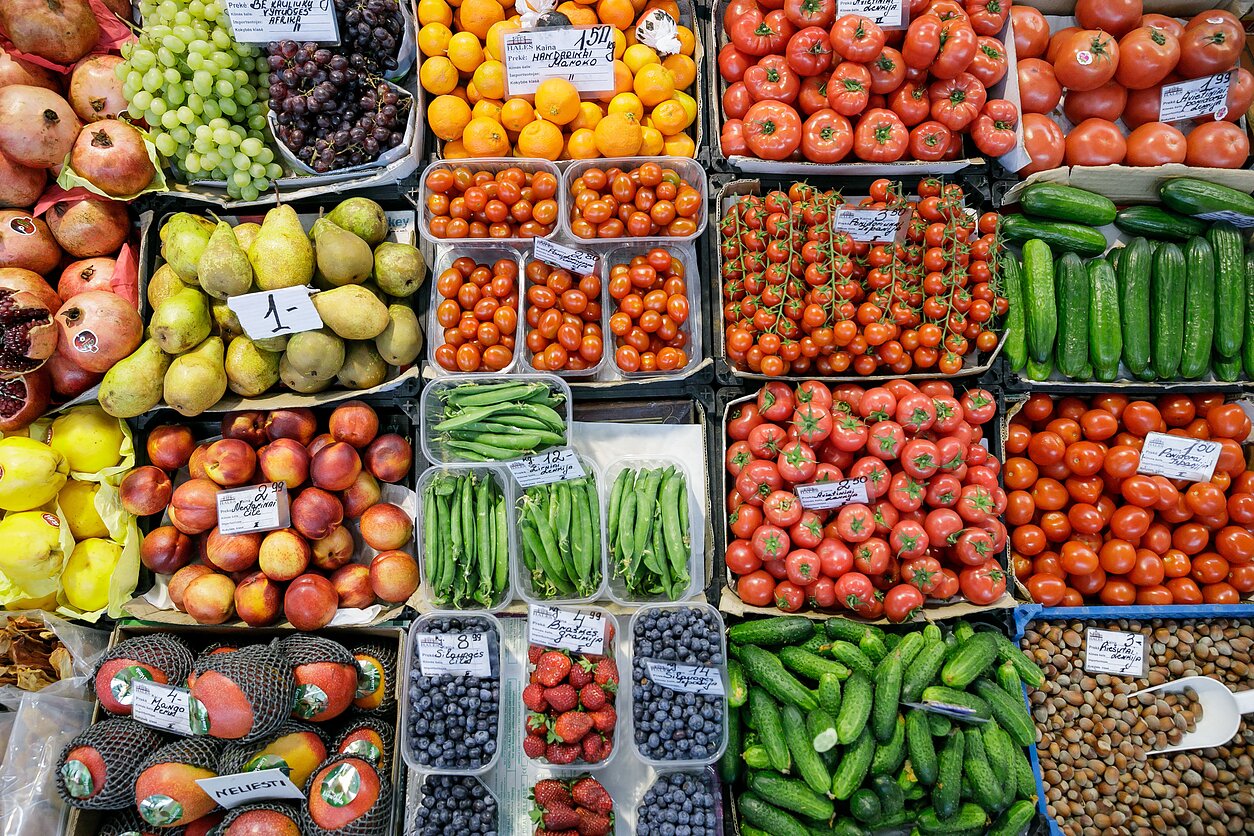 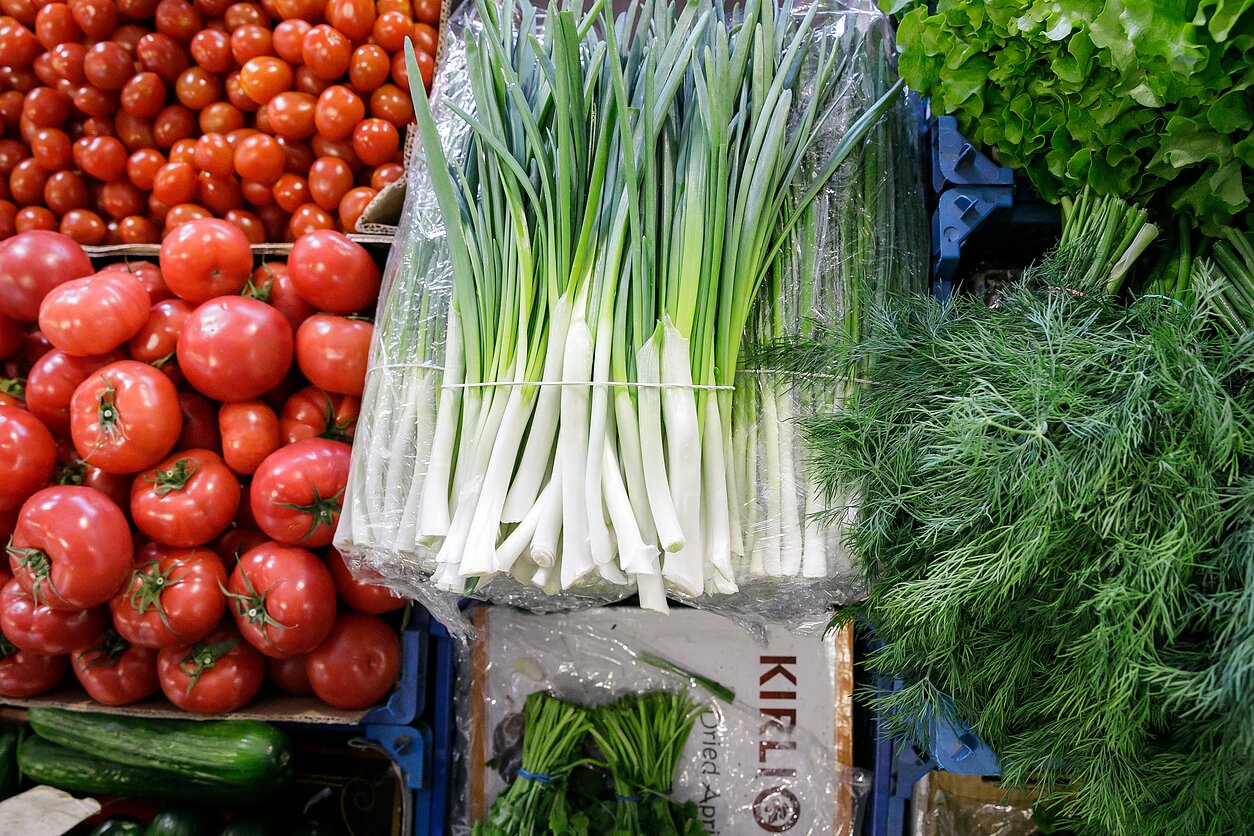