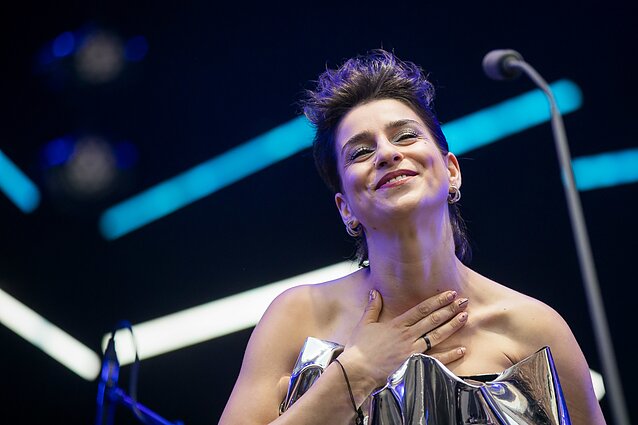 Continuing her triumph across the world stage, Asmik Grigorian connected with Midsummer Vilnius audiences. The traditional ‘Opera under the Stars’ programme could have been renamed to Opera with the Star, as one of them was enough at the Palace of the Grand Dukes in Vilnius on Wednesday.

Rows in front of the stage were completely filled, as crowds massed alongside the palace walls and in the upper balconies. According to the organizers, over 2,500 people came to see Grigorian perform.

She appeared on the stage dressed in a stunning gown, and with the first chords the courtyard was filled with the warmth of her voice. Hundreds thanked her for the one-of-a-kind rendition of the letter scene from ‘Eugene Onegin’, an opera by Pyotr Tchaikovsky.

Before the performance, Asmik Grigorian spoke with LRT RADIO where she said that opera is rather like a sport.

“I’d say that opera singing is like sport. It’s a shame that this idea – that opera singing is not about talent, not about beautiful voice, but it’s a sport with clearly defined rules – has disappeared. The old school has moved to the sidelines, but I feel that there's once again an understadning that we need to bring back music to opera,” she said.

Art and being on the stage, according to Grigorian, are a completely pure and open emotion. “If you protect yourself as an artist and cover up the energy, it isn’t good. If you want to reach not only the first, second, but also the last row, you can’t be afraid to open your heart and offer real emotions to the people.” 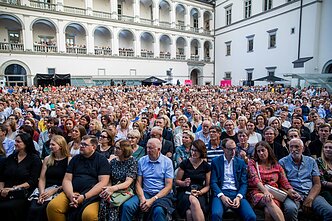 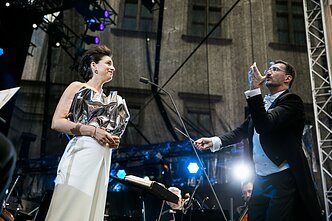 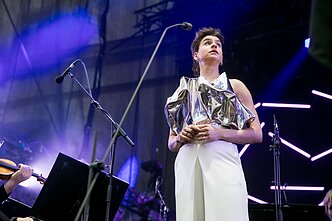 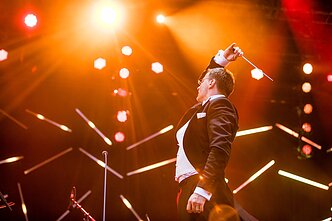 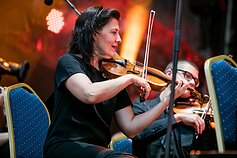 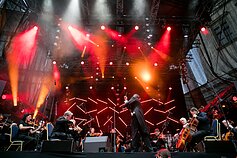 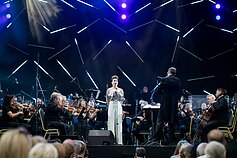 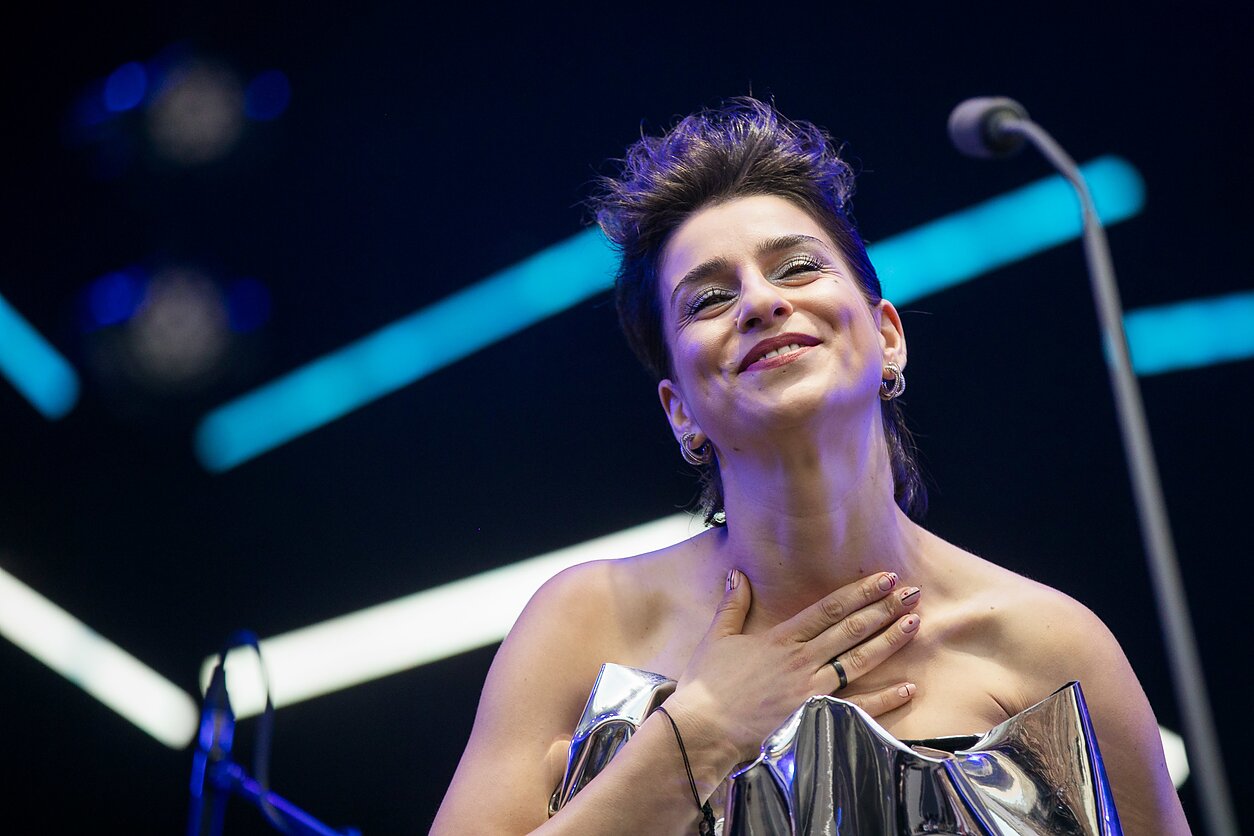 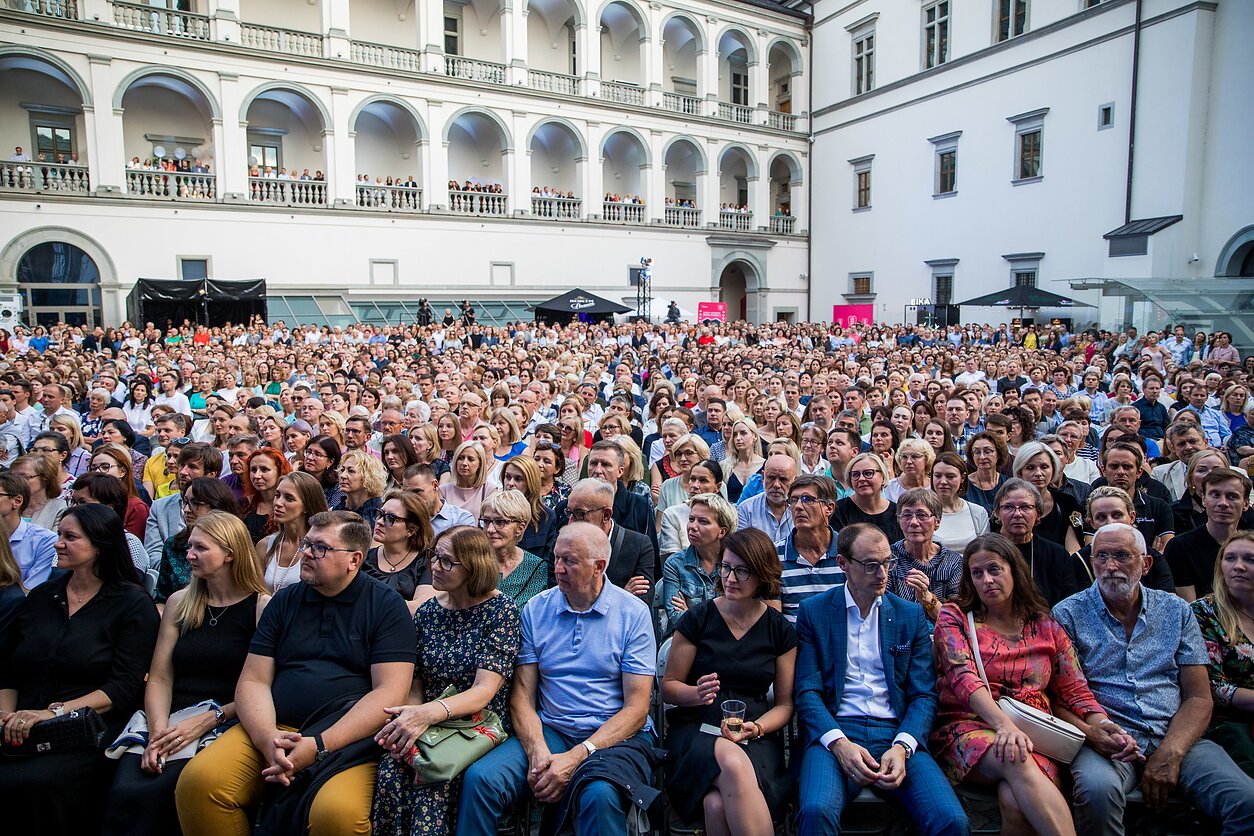 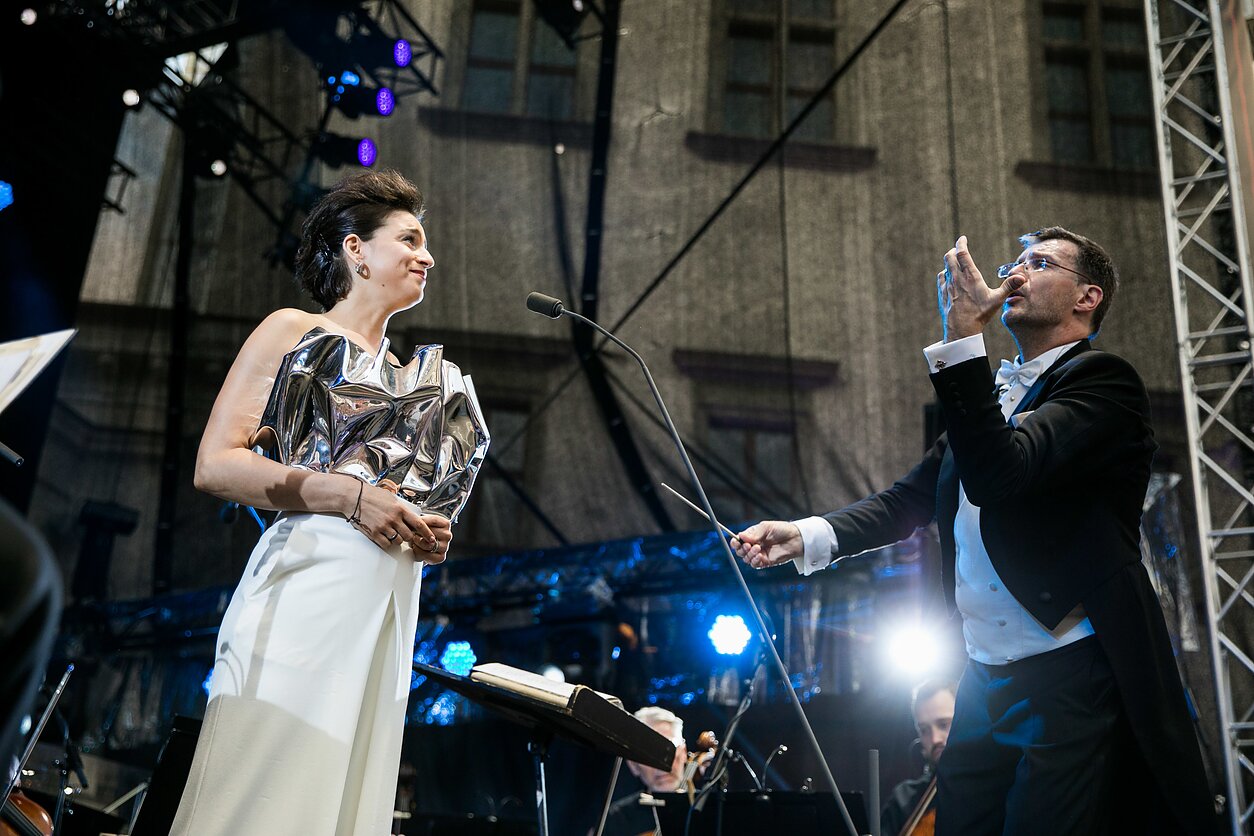 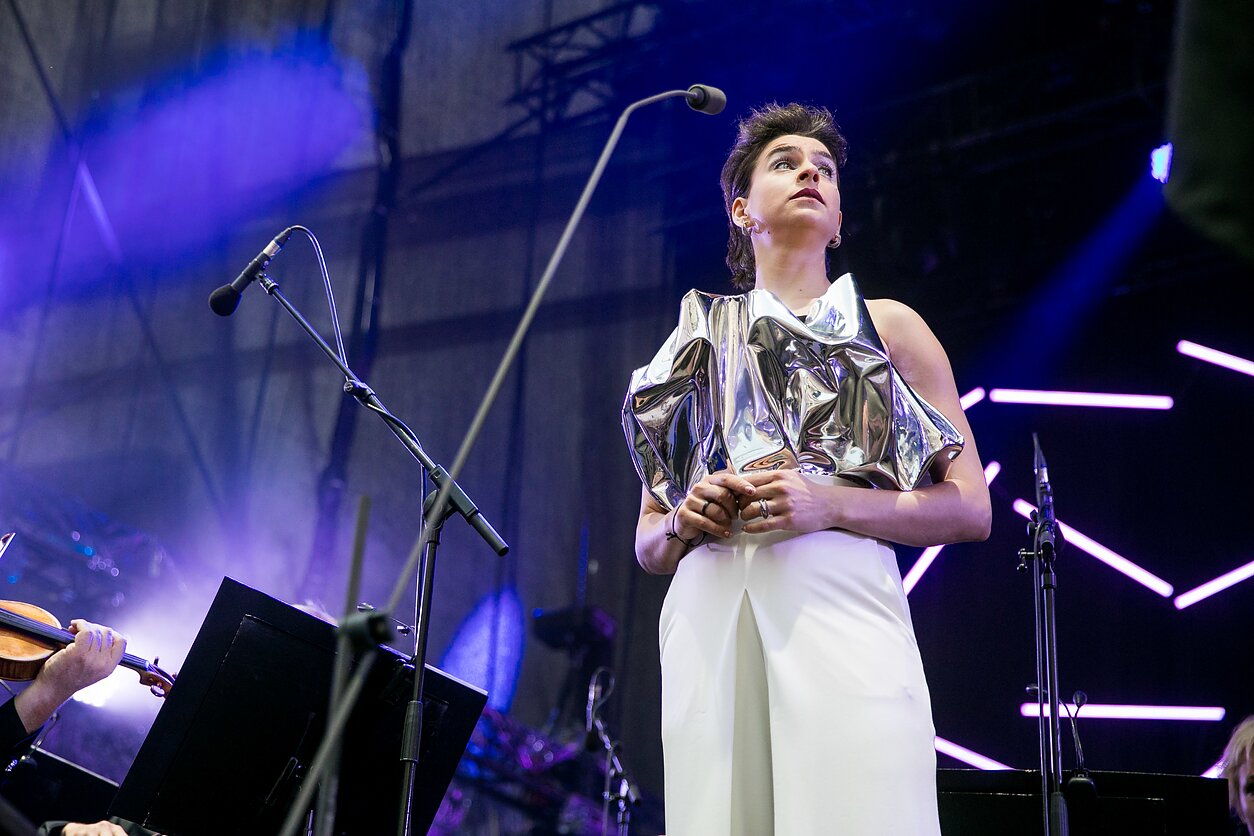 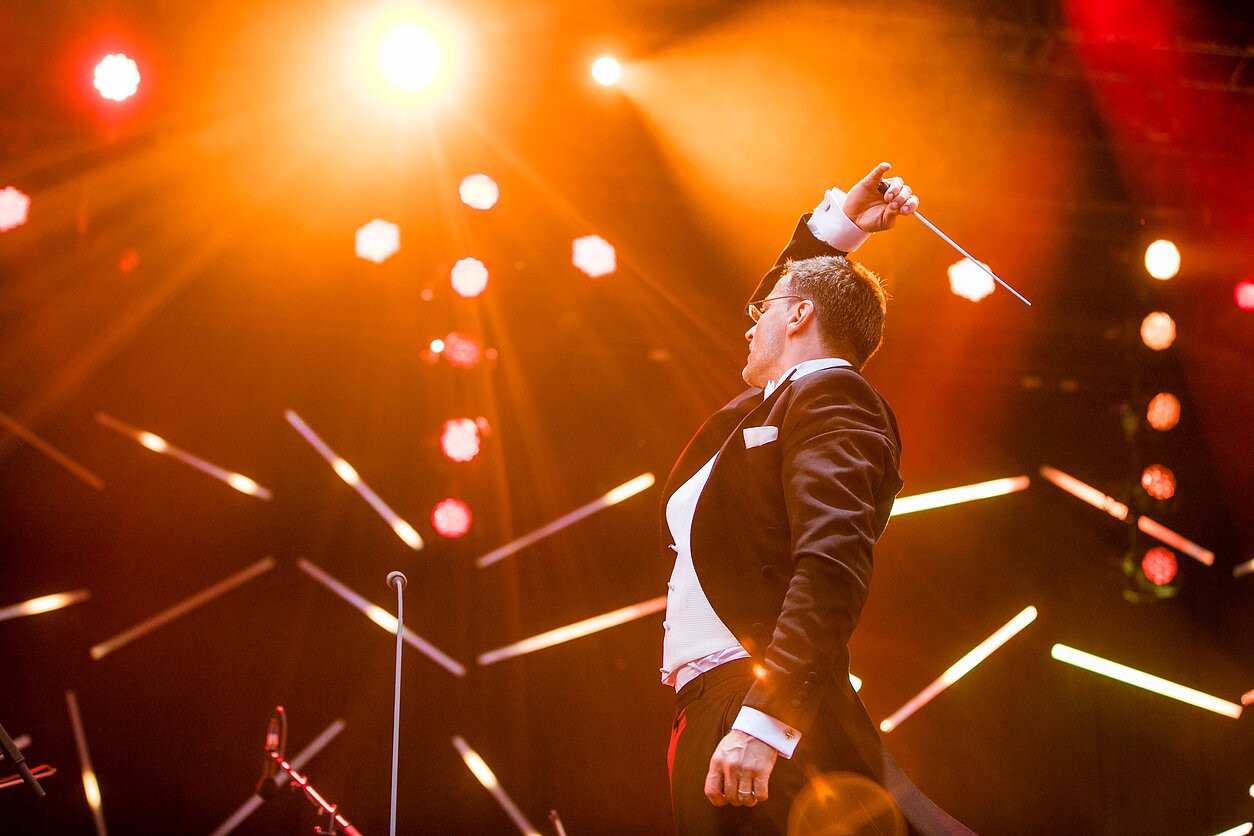 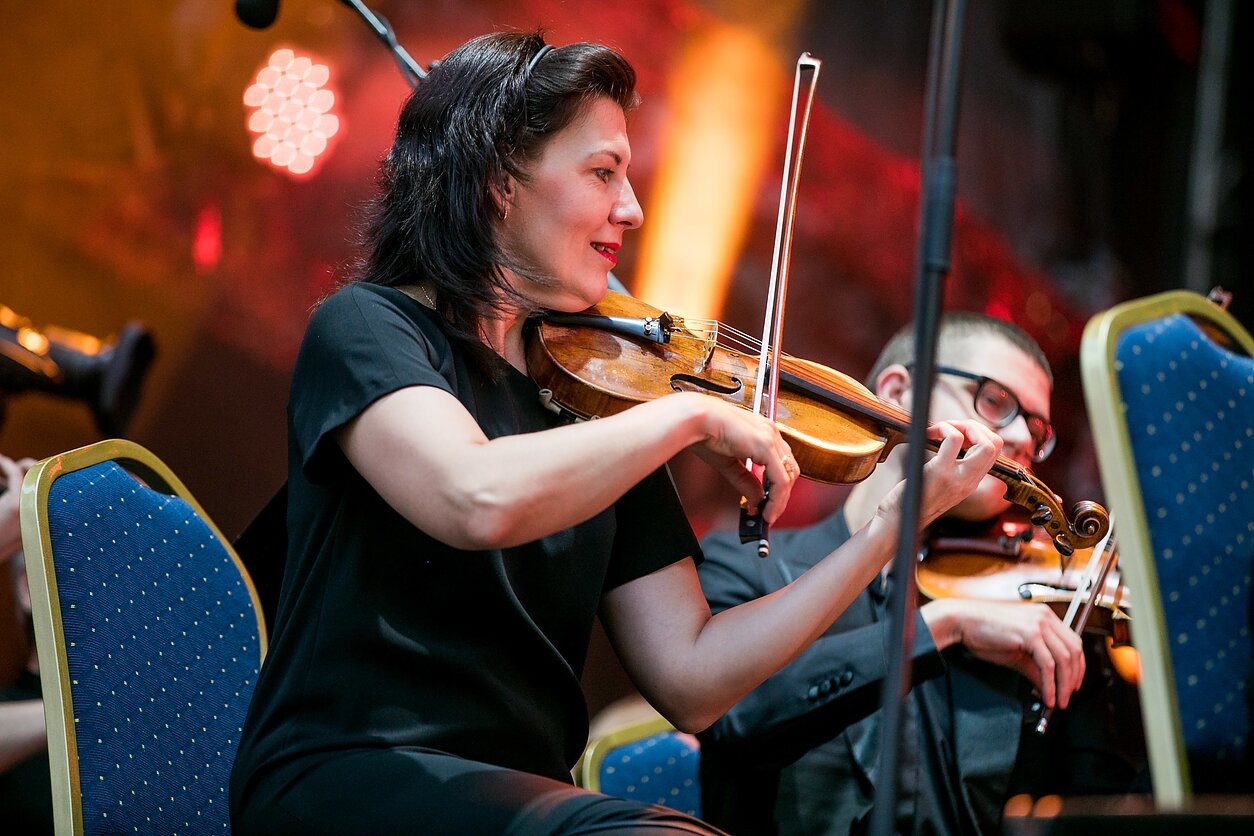 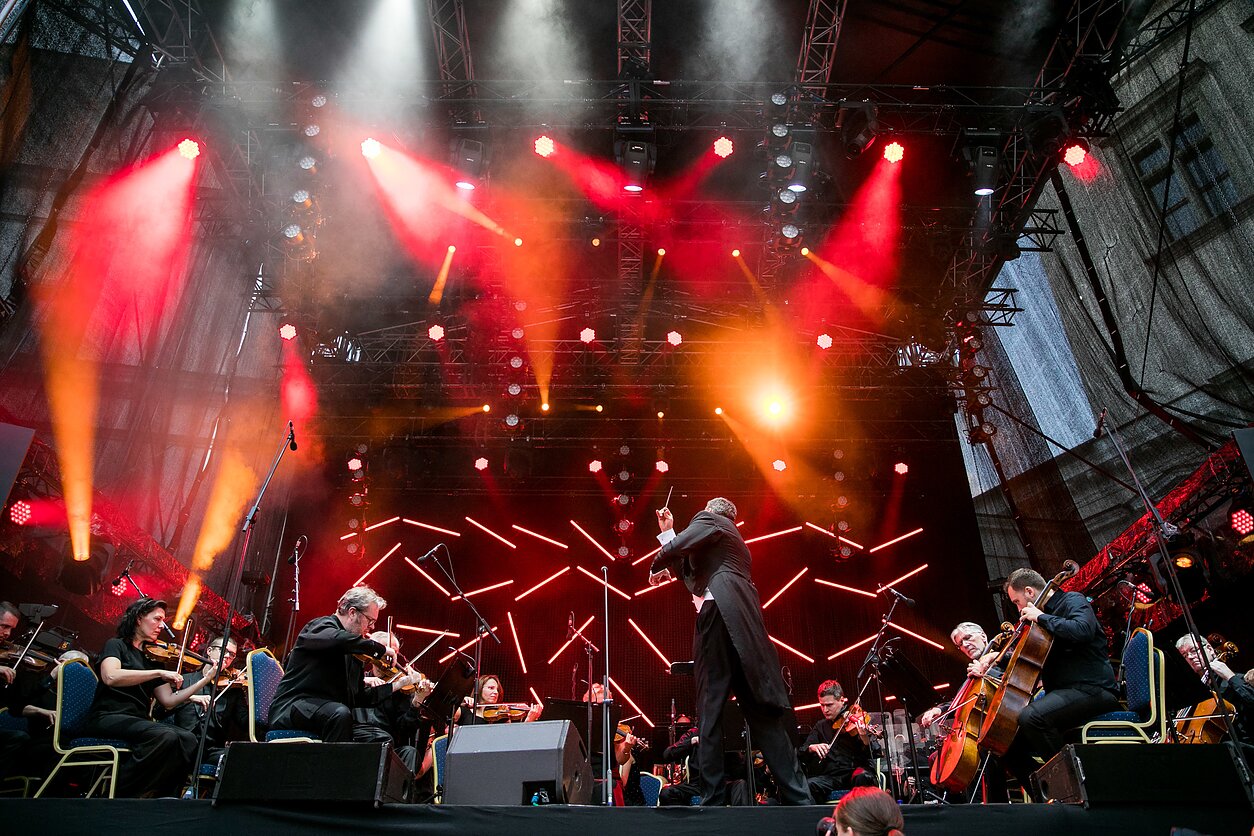 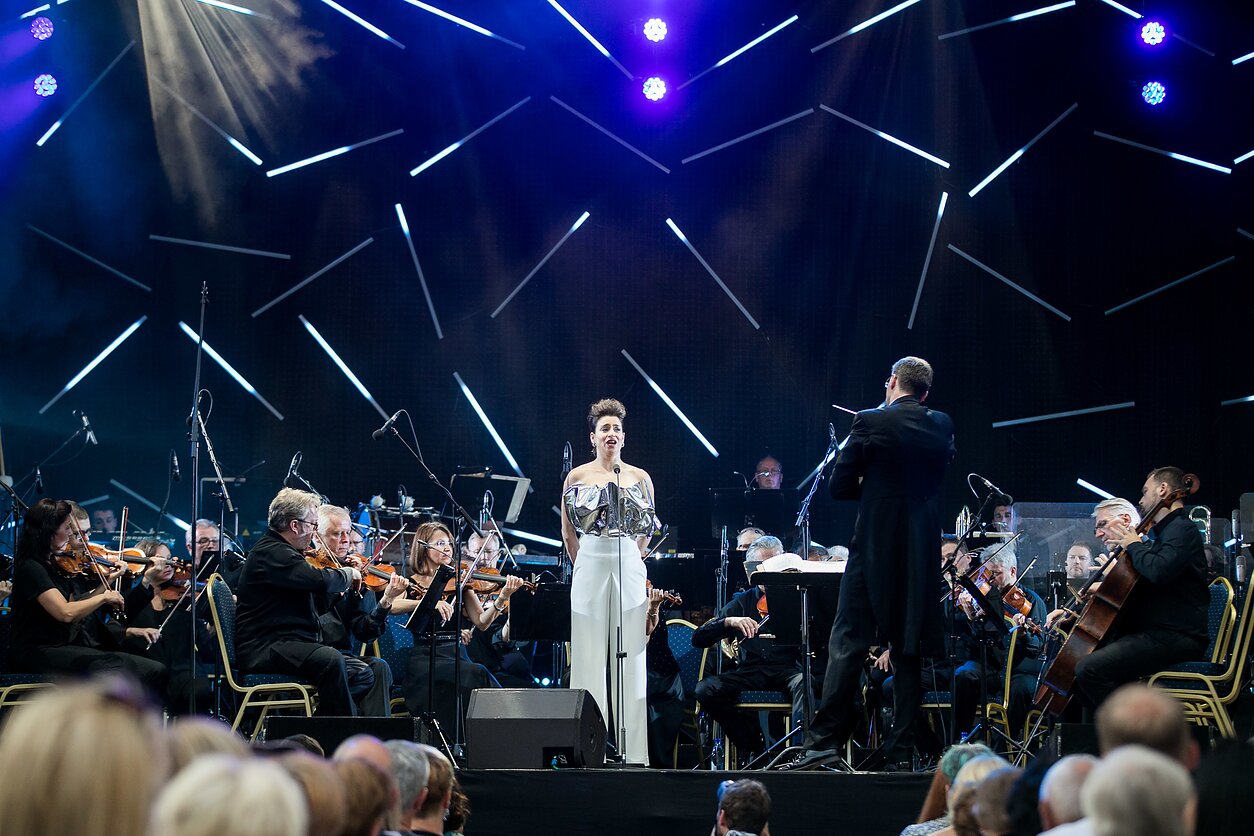 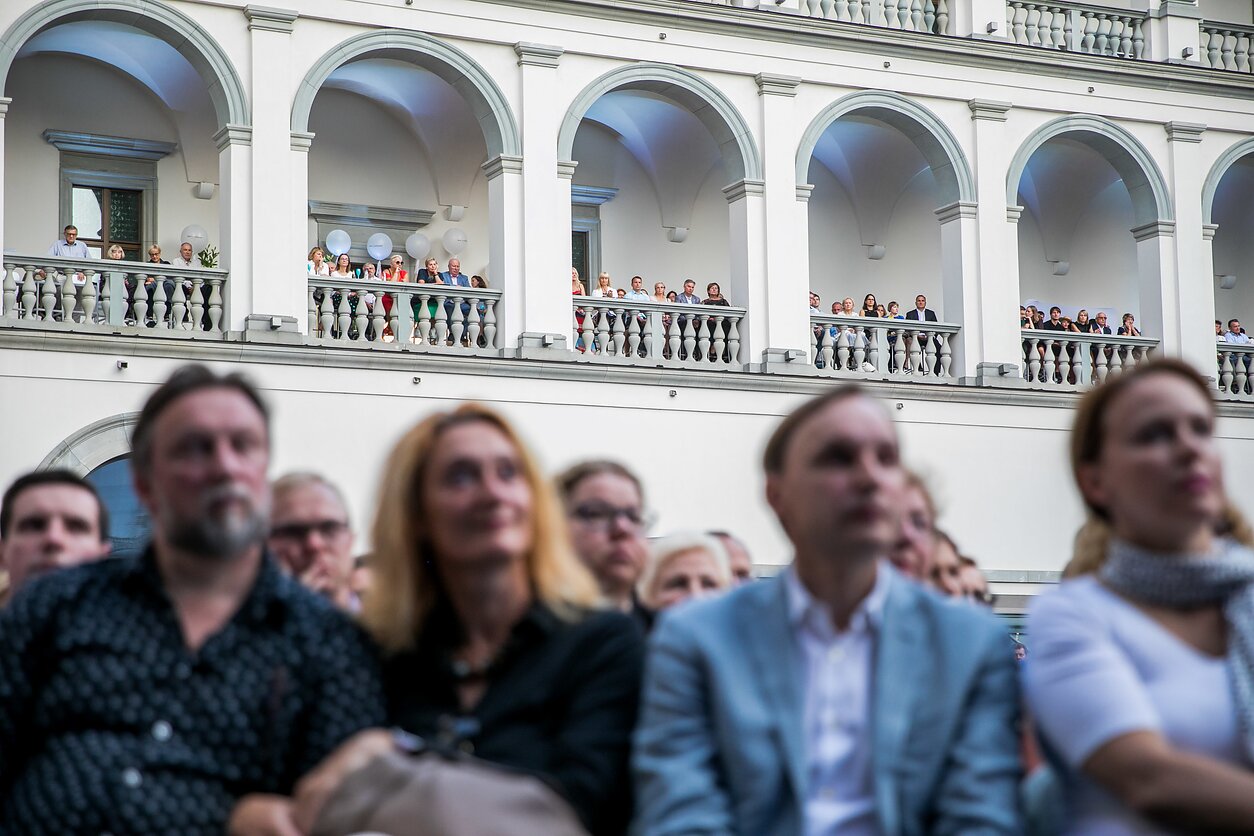 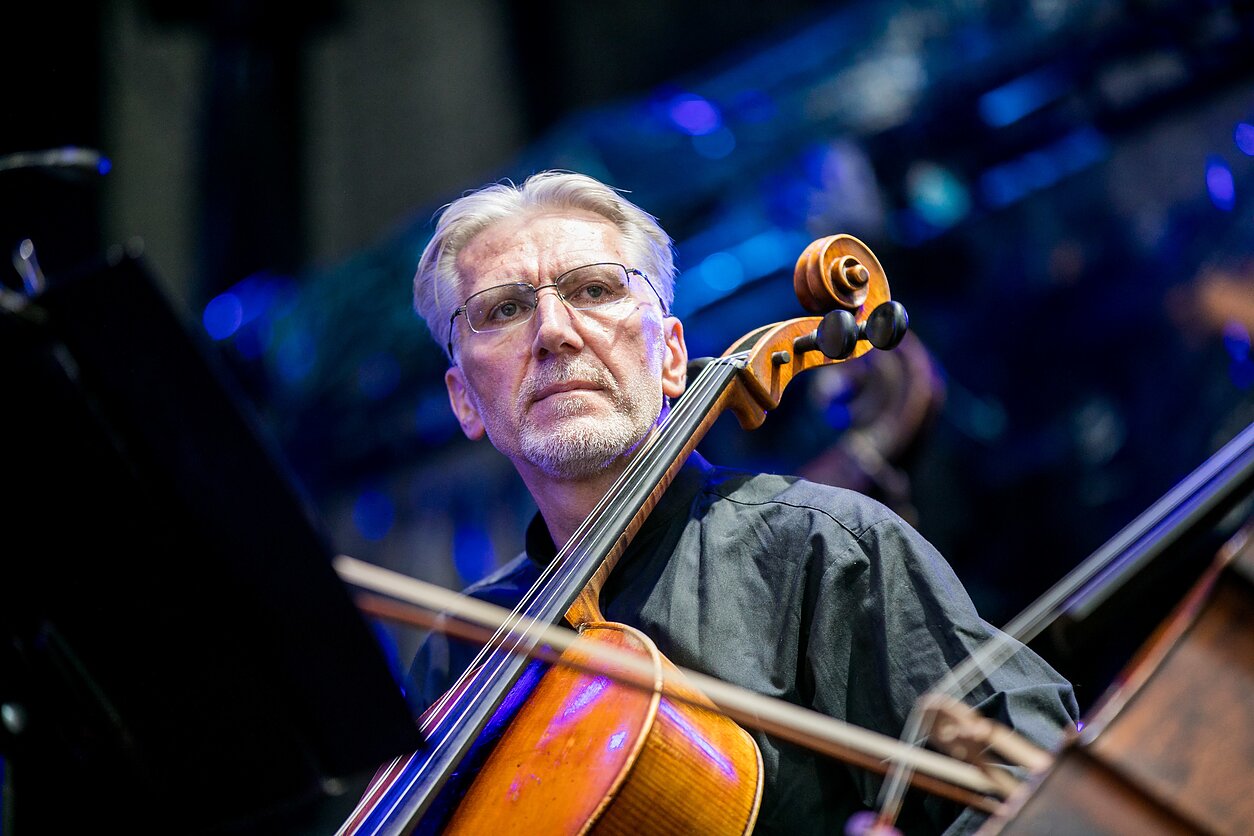 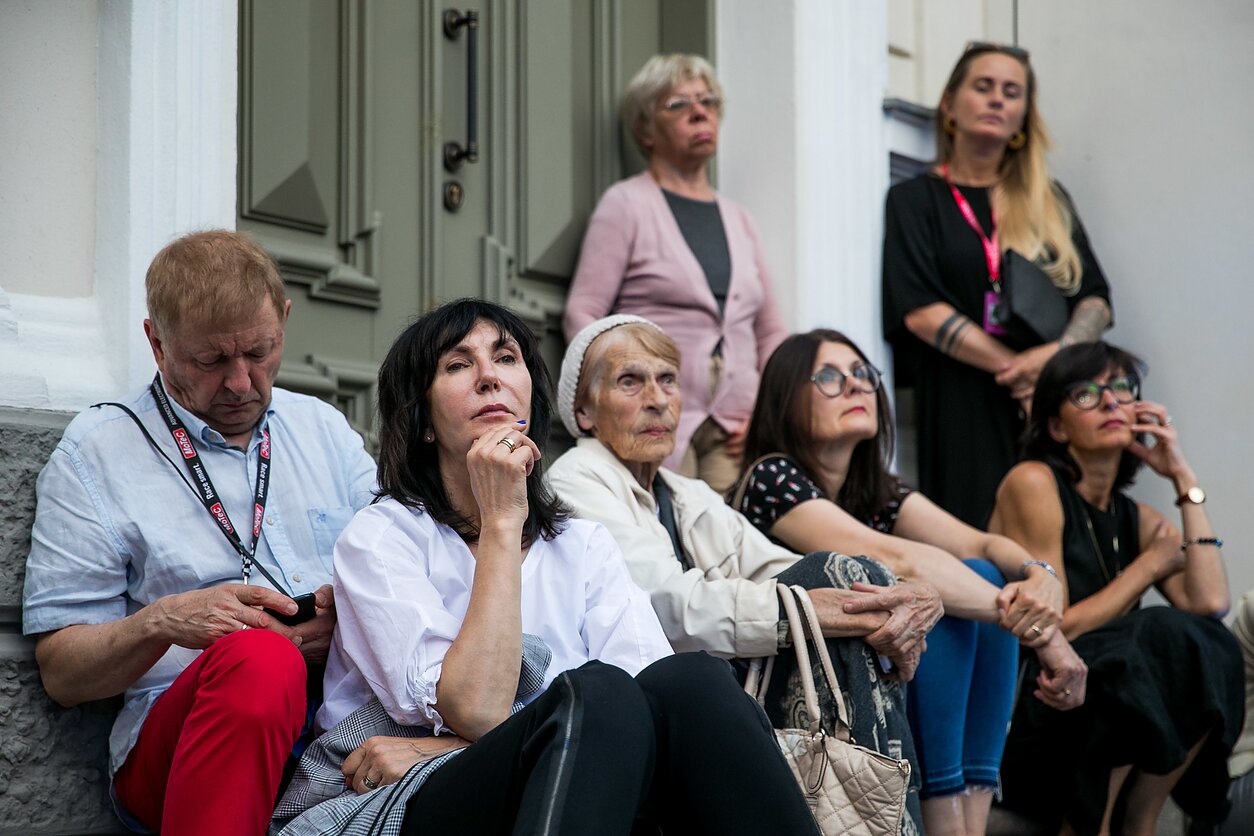 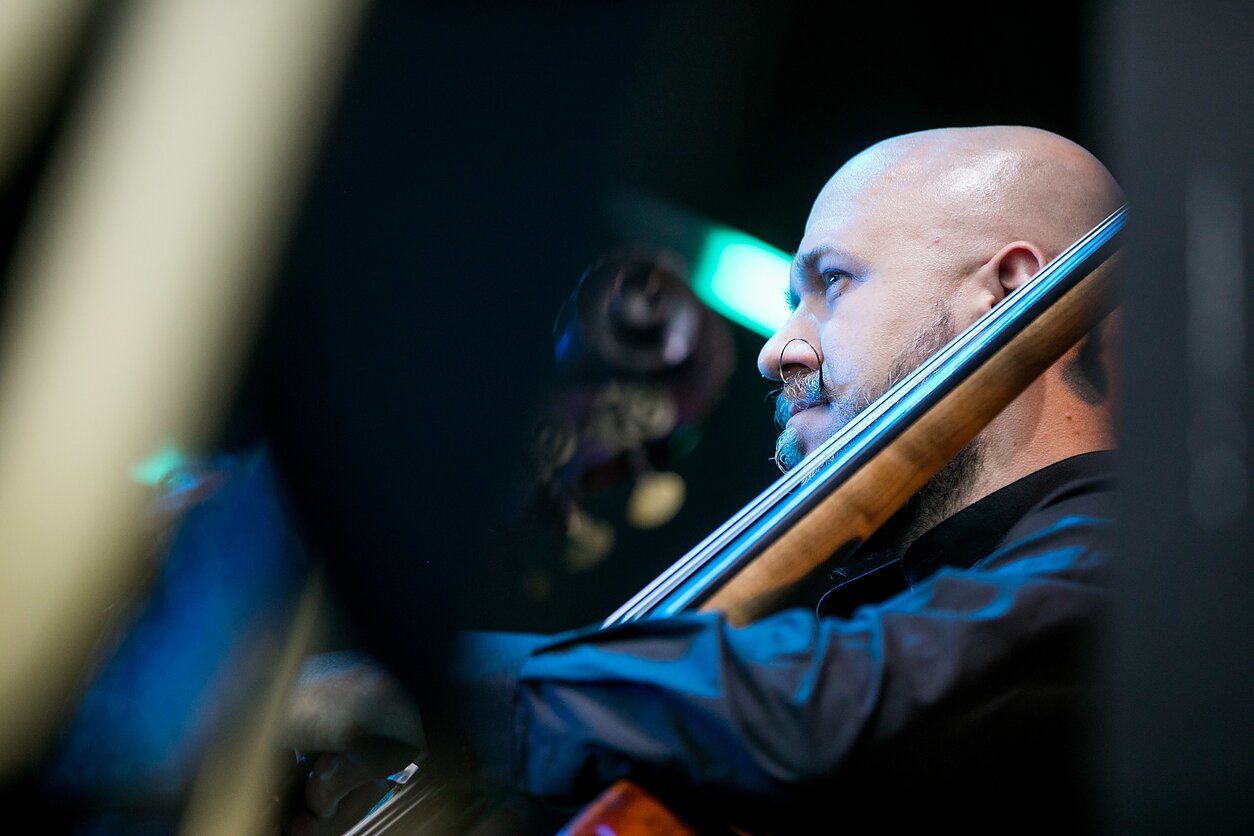