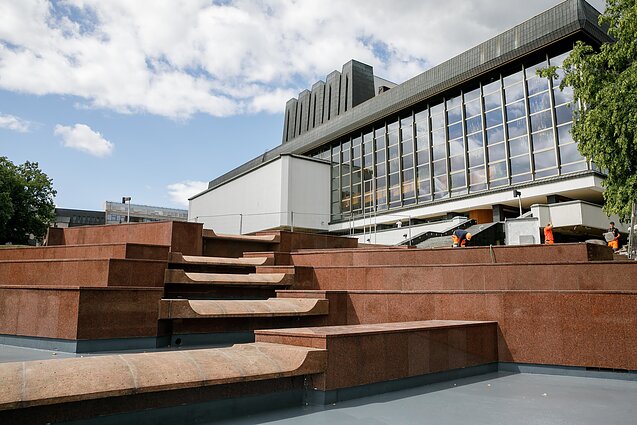 Lithuania's National Opera and Ballet Theatre is mired in debt, the building is in need of major repairs, while government funding is shrinking each year. The theatre's director warns that it may need to cut the number of performances and premieres.

It is summer and the sound at the Lithuanian National Opera and Ballet Theatre is not of overtures and arias but that of hammers and saws.

The main stage is undergoing minor upkeep, as it does almost every summer. However, parts of the theatre building have not seen major repairs for 40 years.

The management says there are big and numerous issues, from antiquated fire systems to dangerous electric installations.

“Today, we need an overhaul, at least €3 million to begin with,” the theatre's general manager Jonas Sakalauskas tells LRT TV.

Unfortunately, government funding for the National Opera and Ballet Theatre has been gradually shrinking. This year, it totals €524,000, excluding employees' remuneration, compared to €610,000 two years ago.

By contrast, the theatre's expenses – and debt – are growing. The latter has doubled since 2015 and now stands at €760,000. Unless the government raises funding, the theatre may need to cut its artistic output in the coming season. 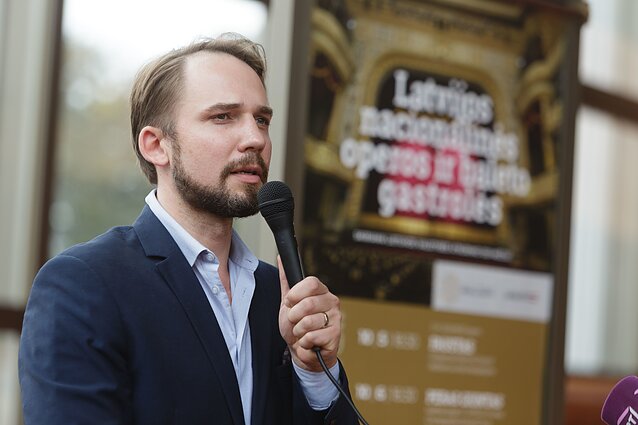 “If financing stays the same, we will have to reduce the number of premieres from five to two,” Sakalauskas says, “and the overall number of performances from 150 to 120.”

He told the parliamentary Committee on Culture last week that the National Opera and Ballet Theatre's yearly budget of between €10 and 11 million is just a third of what comparably-sized institutions operate with.

He estimates that, in order for the theatre to be able to repay its debts, it needs at least €500,000 in additional funding each year.

MP Ramūnas Karbauskis, the leader of the ruling Farmers and Greens Union who chairs the parliamentary Committee on Culture, insists that the money should come from the existing budget of the Ministry of Culture. Meanwhile the latter says that the overall public funding of the arts is inadequate and the ministry simply does not have the money for the National Opera and Ballet Theatre.

“The budget is what it is, we could only give them more by taking away from someone else, who also don't have enough,” says Vice-Minister of Culture Gintautė Žemaitytė.

The ministry also says that part of the National Opera and Ballet Theatre's debts is a legacy of its previous management's unreasonable profligacy.

Sakalauskas, who replaced the theatre's previous director Gintautas Kėvišas last year, says he would like to build a terrace on the building's roof, but with the current budget that is only a daydream. 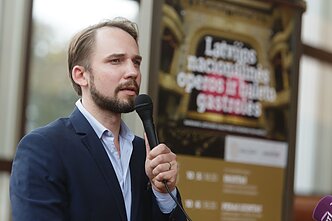