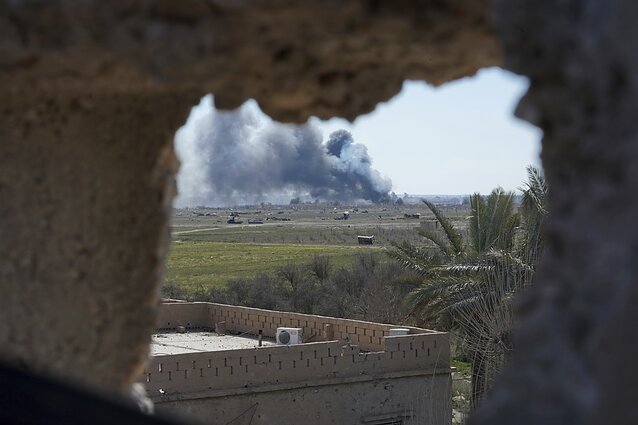 Lithuania is considering the United States' request to send troops to Syria, that would replace the American troops being withdrawn and help eliminate the remains of ISIS.

Lithuania's Ministry of Defensce says the United States asked allies for support in Syria during the meeting of NATO defence ministers in late June.

"During the recent meeting of NATO defence ministers, the US asked for greater contribution from the anti-IS coalition's countries, also for support in Syria, to be more precise. Lithuania is considering all support options," Aušra Vaitkevičiūtė, spokesperson for the ministry, told BNS.

During the BNS-organized presidential debate in April, candidates were asked on whether they would agree to send troops to Syria. And neither incoming President Gitanas Nausėda, nor Prime Minister Saulius Skvernelis were against the idea.

The prime minister also said that sending Lithuanian troops to Syria would show commitment and would be an importance combat experience.=

The United Kingdom and France have already agreed to send more of their special operations troops to Syria, but Germany has refused to do so.

President Donald Trump pledged last year to withdraw around 2,000-2,500 troops from Syria, before vowing to leave some 400-strong peacekeeping force in the country.

Although ISIS has lost most of its territory in Syria and Iraq, there are concerns that a rapid withdrawal of international forces might allow it to regroup. 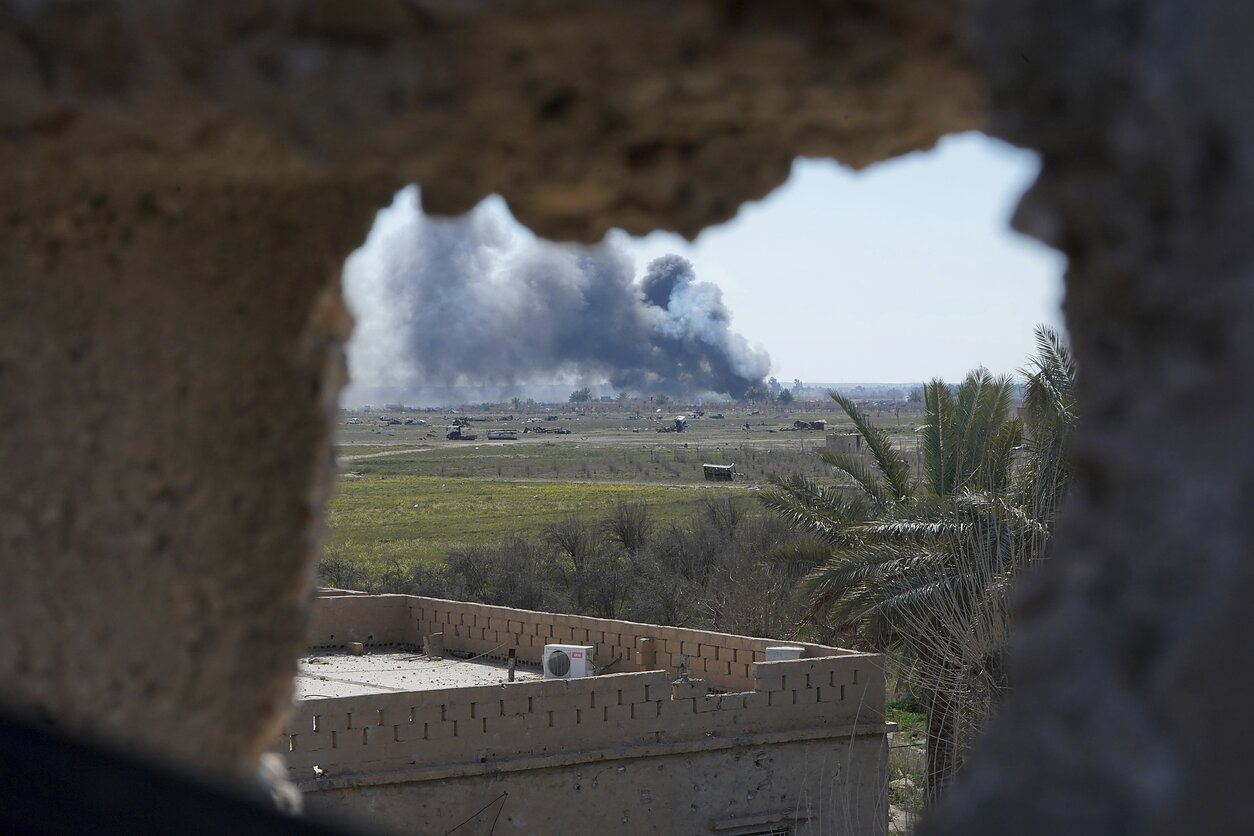