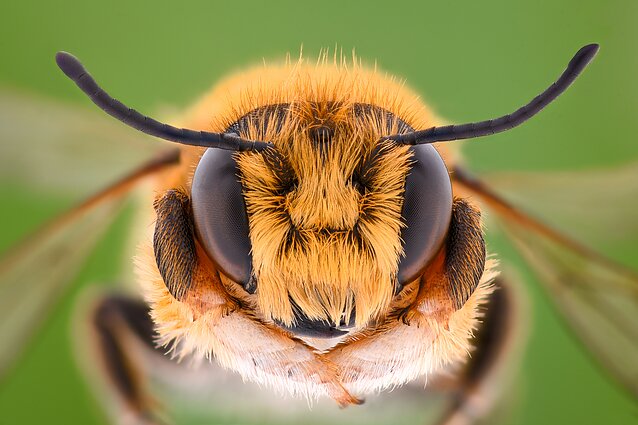 Not many have heard of bee therapy before, otherwise known as Apitherapy. Based on a book author Valeriy Sinelnikov, the largest center is located in the Russian-annexed Crimea 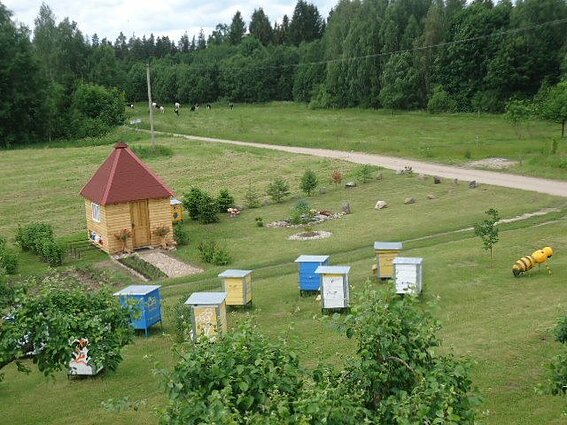 However, you don’t need to breach Ukrainian sanctions to experience the bees’ alleged healing powers, as there are also several therapy centers in Lithuania.

Židrūnas Japertas, who offers the therapy in northern Lithuania, said bee energy is created by the flapping of the their tiny wings. 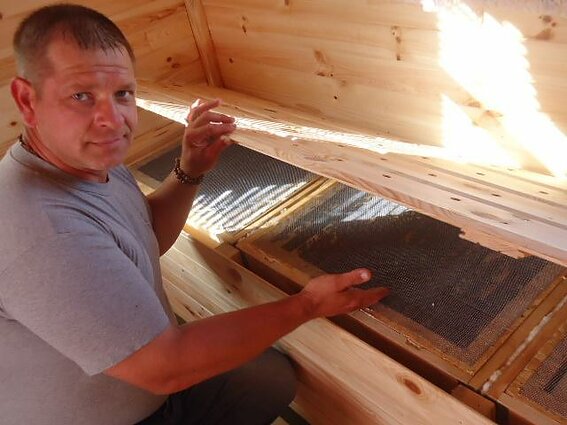 Židrūnas Japertas built his facility in the last seven years, after it helped him cure his back pains. Now, he’s offering the experience to visitors, as well – however, it's only accessible from May until mid-September.

Everyone feels the bee energy differently, he said.

“Some feel it like needle stinging, others can feel their breathing being healed, while others feel heat at the source of the pain,” said Japertas. 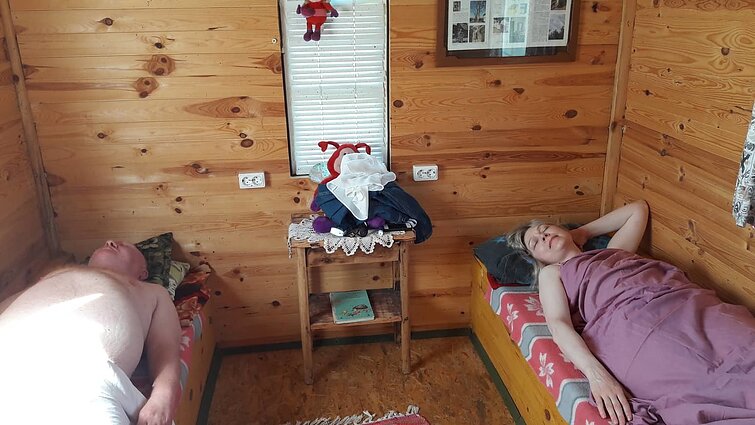 Bee hives are constructed underneath visitors’ beds in the sheds, and the bees can be seen through the transparent mesh. According to Japertas, bees create the bioenergy with their small wings, who also cannot access the visitors, and can only fly to their hives from the outside.

“At first, bioenergy did not work, as the sheds were not in a pyramid form,” he assured.

According to him, you can spend the whole night there, but really only need one or two hours. 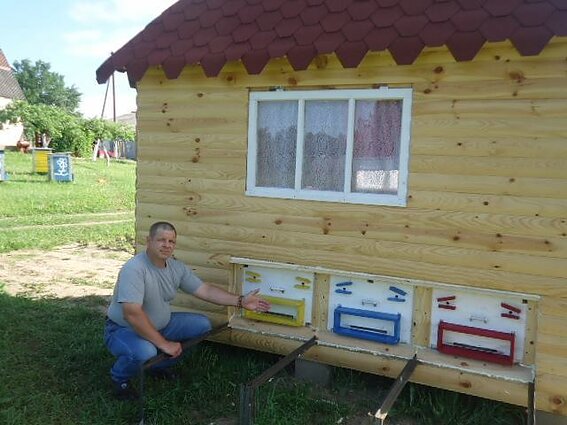 “When you’re laying down, it feels you’re hearing not the bees at work, but the sound of the sea. You need to relax, and dive into the noise,” he said.

There are sceptics, although. “Sometimes they’re brought by others, and think this is nonsense. There were cases where someone who had insomnia, fell asleep” once inside with the bees. “Then he wakes up and doesn’t know what happened.”

Villages in Lithuania where you can find bee therapy: 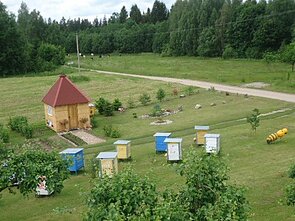 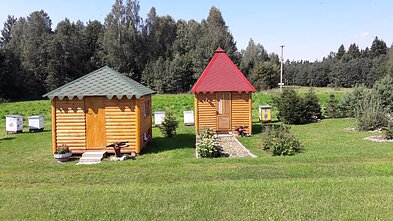 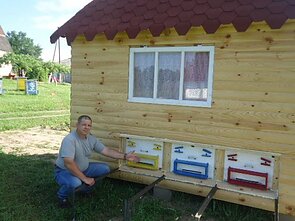 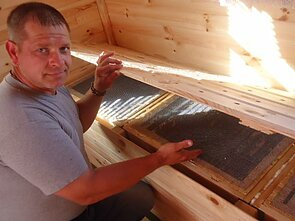 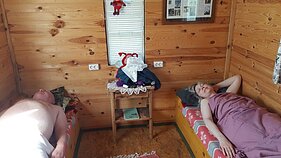 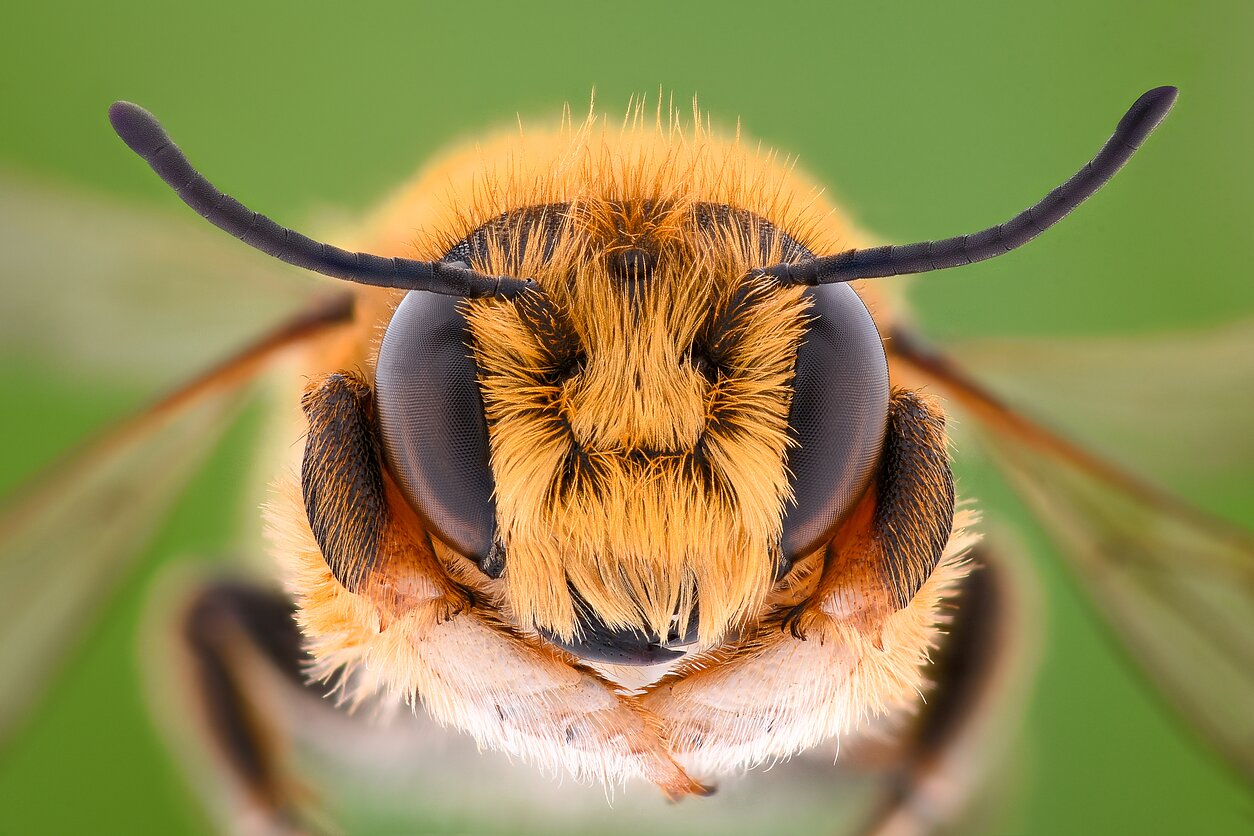 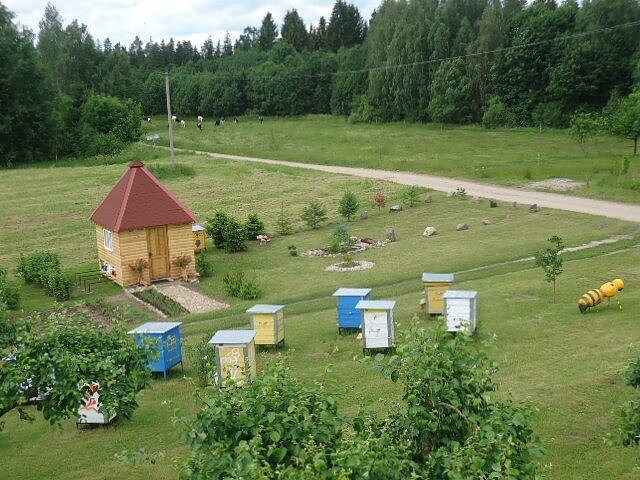 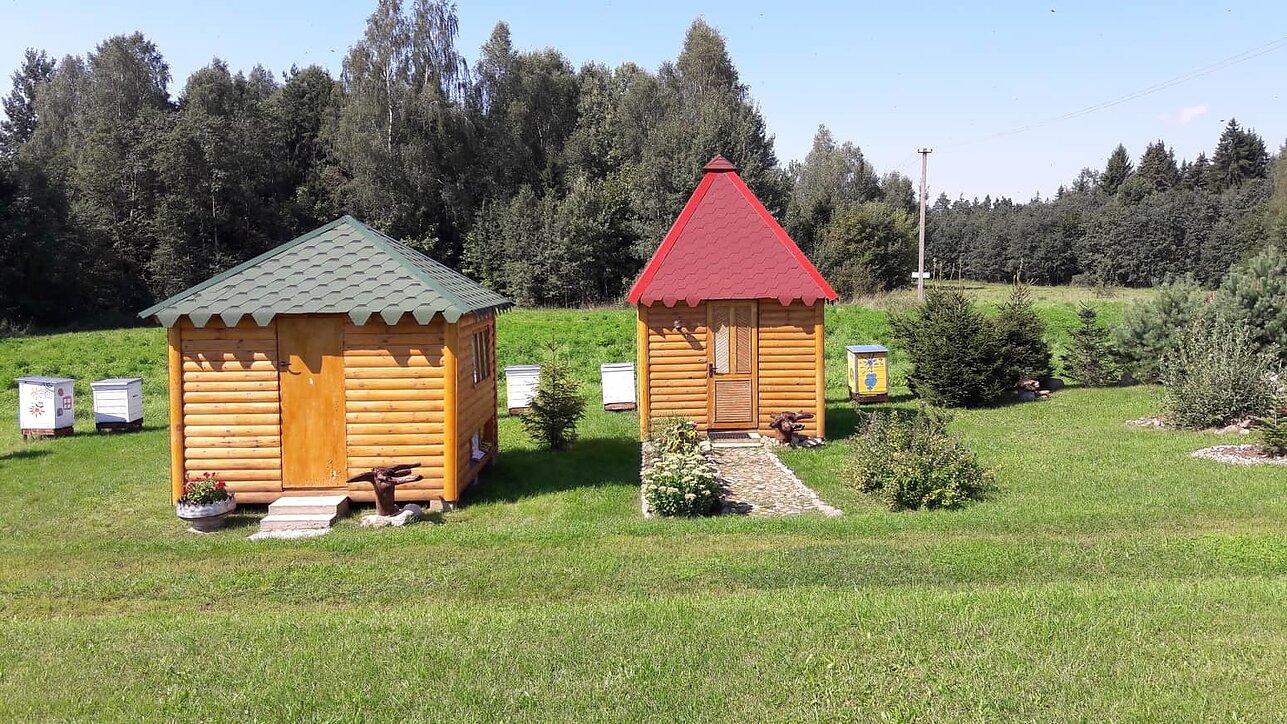 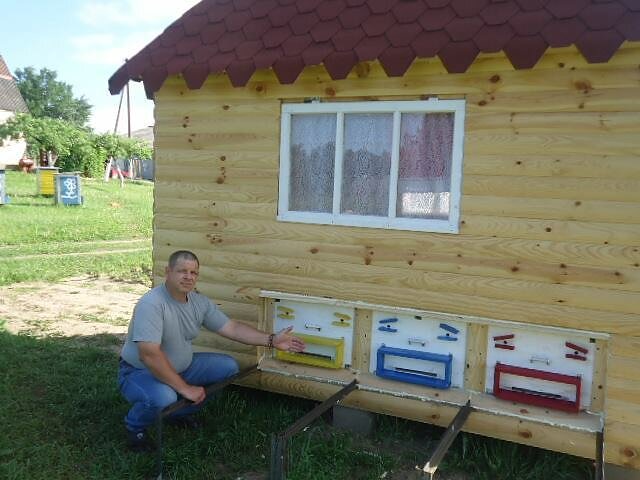 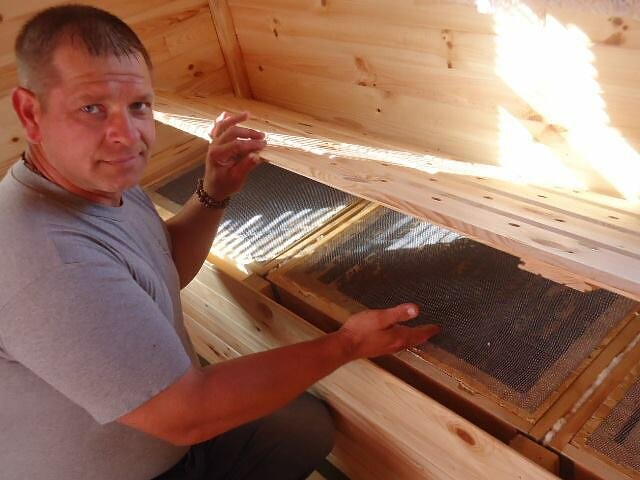 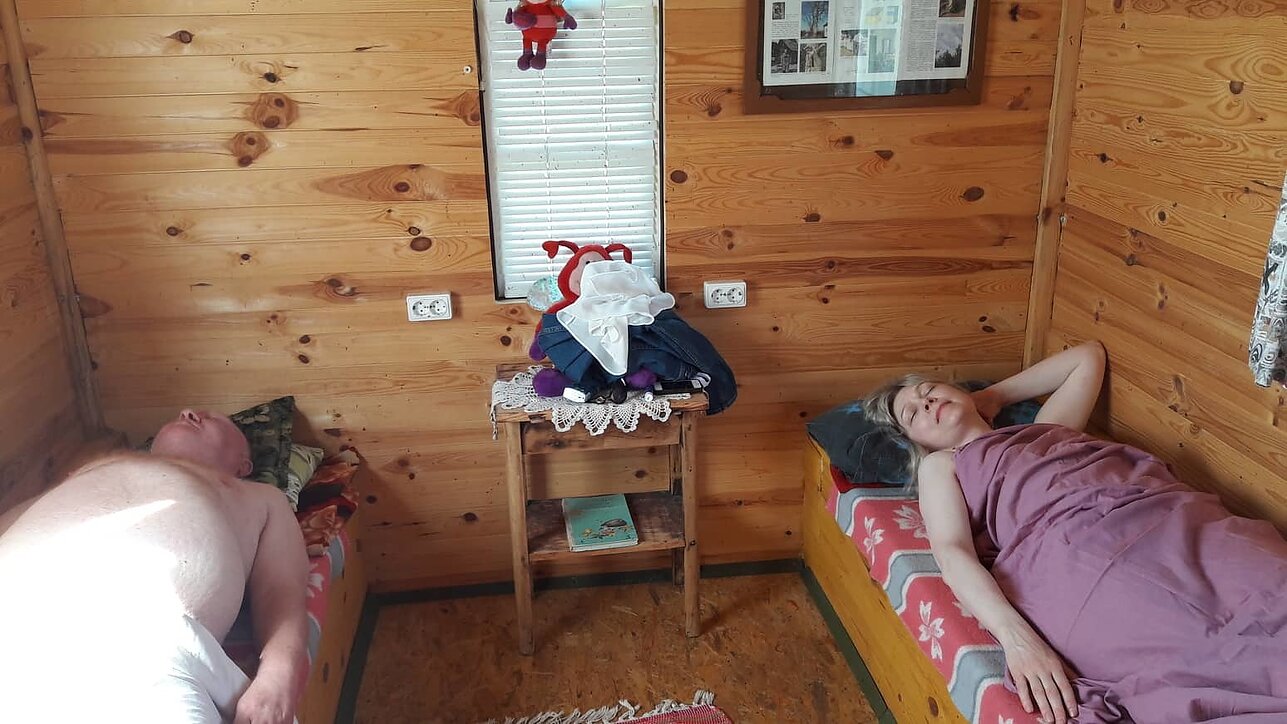