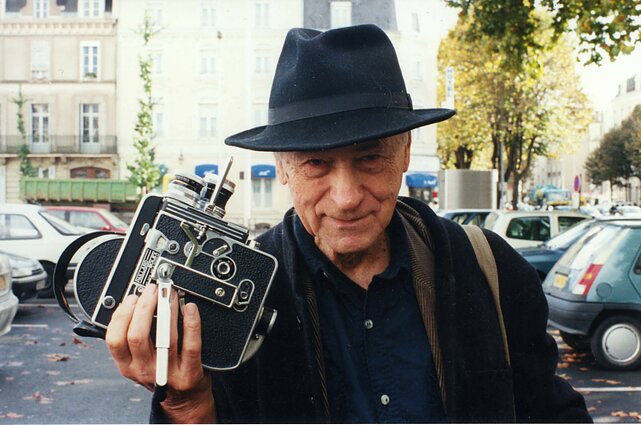 Jonas Mekas, a Lithuanian-born American artist, poet and filmmaker, often called the godfather of American avant-garde cinema, was buried in Lithuania on Sunday.

The urn with his aches was buried near his parents in Semeniskes, northern Lithuania, during a private ceremony attended by people close to the family, the Lithuanian public broadcaster LRT reported.

Art critics say the works of Mekas, who lived in the United States, always reflected the history of Lithuania.

"Jonas is an embodiment and symbol of Lithuania history of the second half of the 20th century and the early 21st century," Lolita Jablonskienė, an art expert and head of the National Gallery of Art, told BNS on Sunday.

"Through his creations, he is connected to Lithuania through the memory dimension in his movies and through Lithuanian words in the poetry written in the Lithuanian language. The connection of Jonas' works with Lithuania is internal and always existing," she said.

According to Jablonskienė, Mekas promoted Lithuania's name worldwide through his work and by also mentioning his homeland during international events.

"We are now speaking about the Golden Lion our artists were awarded during the Venice Biennale. It should be mentioned that when Mekas represented Lithuania's pavilion in 2005, Lithuania then received the first honorary mentioning by the special jury. It was the first breakthrough in the international art arena," she noted.

Born in Semeniškės, a village in Lithuania, on December 24, 1922, Mekas lived and worked in New York City for more than 50 years.

A laureate of the Lithuanian National Culture and Art Prize, poet and publicist, Mekas is best-known for his film experiments. 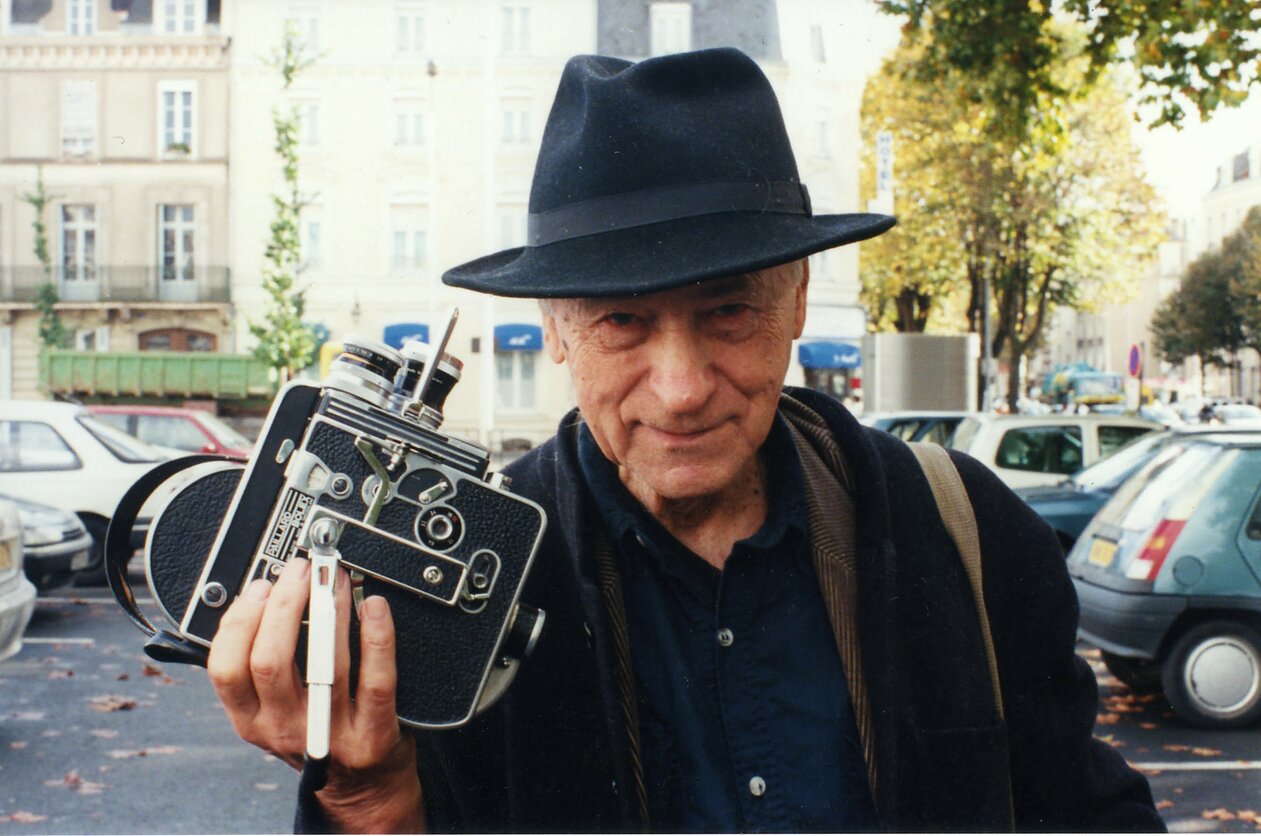