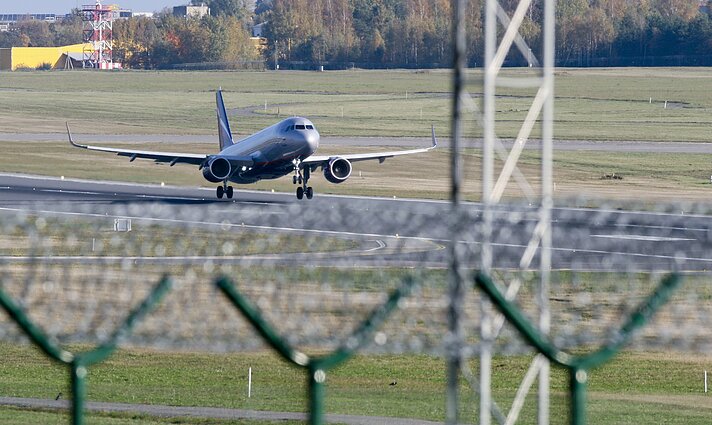 Marat Kasem, the editor-in-chief of the Russian state media network Sputnik Lithuania, was refused entry to Lithuania after he landed in Vilnius airport, RIA Novosti reports.

Kasem, a citizen of Latvia, was detained at the airport and after being questioned by the police sent out of the country. He was barred from entering the country for five years.

Kasem, who reportedly himself contacted the news agency RIA Novosti, said that the Lithuanian authorities designated him a threat to national security threat.

Giedrius Mišutis, spokesman for the State Border Guard Service, has confirmed to LRT.lt that a Latvian national landed in Vilnius airport at 11:30 on Tuesday.

The individual was barred from entering the country because he is included in Lithuania's blacklist.

Without giving the individual's name, Mišutis did not deny the man was Kasem.

Mišutis noted that the Latvian national was not arrested, but had to spend some time in the offices of border guard service while his case was being processed.

After learning he would not be allowed to enter Lithuania, the man purchased a ticket to Riga, according to Mišutis.

Sputnik has often been described as a Russian propaganda outlet and, according to The New York Times, engages in deliberate disinformation.