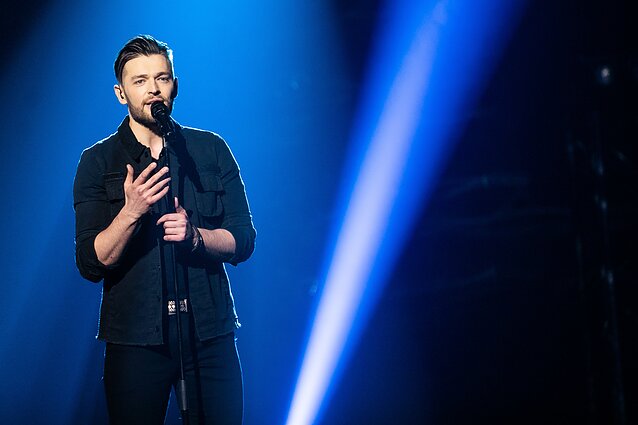 Lithuanians were a little upset, but stoic when their representative at this year's Eurovision Song Contest, Jurij Veklenko, closely missed a spot in the grand finale. However, updated televoting results released by Italy's public broadcaster RAI suggest Jurij was supposed to perform in the Eurovision final in Tel Aviv.

Lithuania's public broadcaster, LRT, intends to turn to the EBU, Eurovision's organiser. A mistake made by RAI may entitle Lithuania to a compensation.

Veklenko, with his song ‘Run with the Lions’ performed in Eurovision's second final on May 16. Only 10 out of 18 entries qualified for the final and Lithuania ended the 11th spot with 93 points, just below the cut and merely one point behind the Danish performer Leonora.

Italy, one of the big five funders of the EBU, advanced straight to the grand final, but its televoters could vote for their favourite entries in Thursday's semi-final.

Initially RAI did not give any points, composed of the televoting results and the jury vote, for Veklenko, but an updated tally shows a different picture. According to these, the Lithuanian was entitled to one point from Italy and would have advanced to the Eurovision final. (Despite a hypothetical draw, Jurij had more televoters' points than Leonora and, according to Eurovision rules, would have been ahead of her.)

The website ESC Extra has quoted a member of the Italian delegation saying that the new results are the correct ones.

The Lithuanian public broadcaster LRT has said it will turn to the EBU for clarification about the Italian vote.

“As a broadcaster, we suffered a moral harm and in terms of ratings, [but] we would perhaps accept an acknowledgement of the mistake,” according to LRT chief producer Audrius Giržadas. “But the song's author and performer could lay claim to a financial compensation.”

According to Giržadas, who headed the Lithuanian delegation in Tel Aviv, missing out on performing in the Eurovision grand final represents a substantial loss of exposure for Veklenko's song.

Veklenko himself has said he does not hold any grudge about the situation.

“I did all I could and what happened, happened. Those who were in the final deserved to be there and I see no point in digging things up and taking away their spot on the table,” Veklenko has told LRT.lt.

On the question of seeking financial compensation, Veklenko has said he will leave the issue to his managers. “My business is making music,” he added. 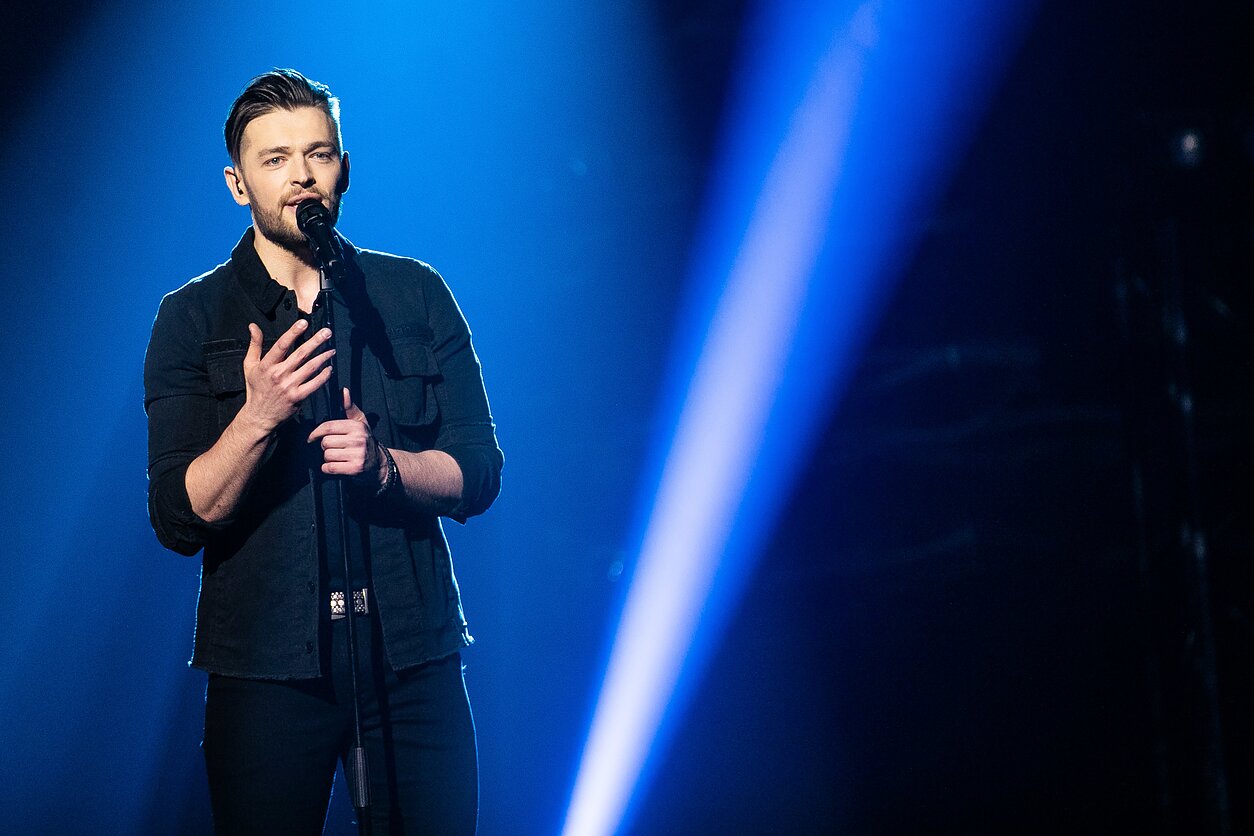