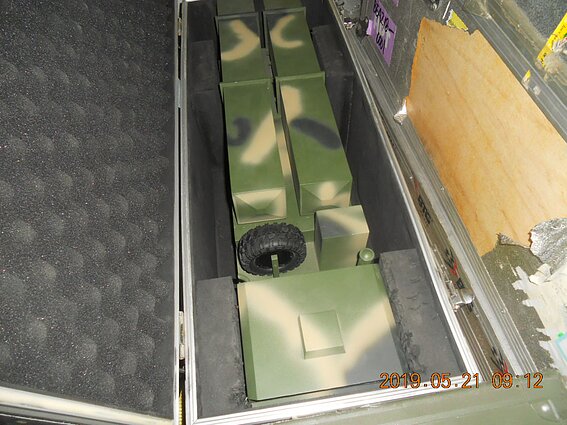 Lithuanian customs officers refused to allow a missile system from Belarus to enter the country earlier this week.

Components for the M20 Missile Weapon System were being transported to Lithuania by two trucks, the Customs Criminal Service said on Thursday.

Gediminas Kulikauskas, spokesman for the Customs Criminal Service, told BNS the attempt was made to transport the launch system to China via the Lithuanian port of Klaipeda.

The system originally arrived in Belarus from China by rail via Russia. It was exhibited during a military exhibition in Minsk. 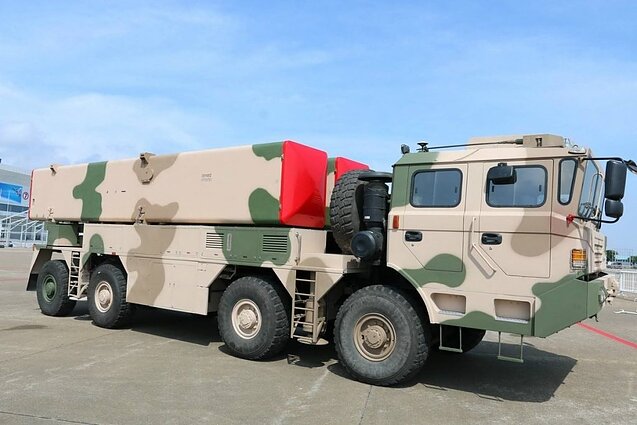 M20, otherwise known as the DF-12, is developed by China's Aerospace Science and Technology Corporation (CASC). According to public information, the missiles can be armed with nuclear warheads.

The shipment was returned back to Belarus, after inspection by specialists from the Inspectorate of Strategic Goods of the Lithuanian army's Movement Control Centre.

The attempt to get the rocket launch system into Lithuania was made on Monday afternoon. 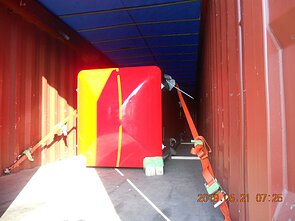 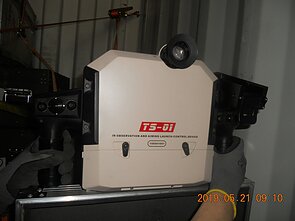 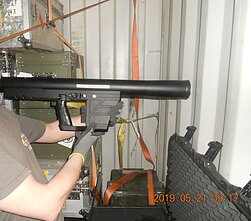 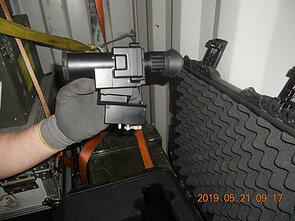 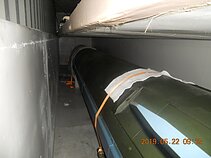 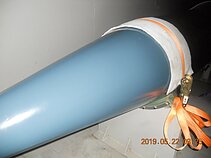 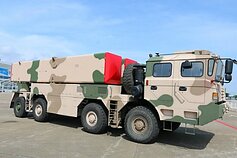 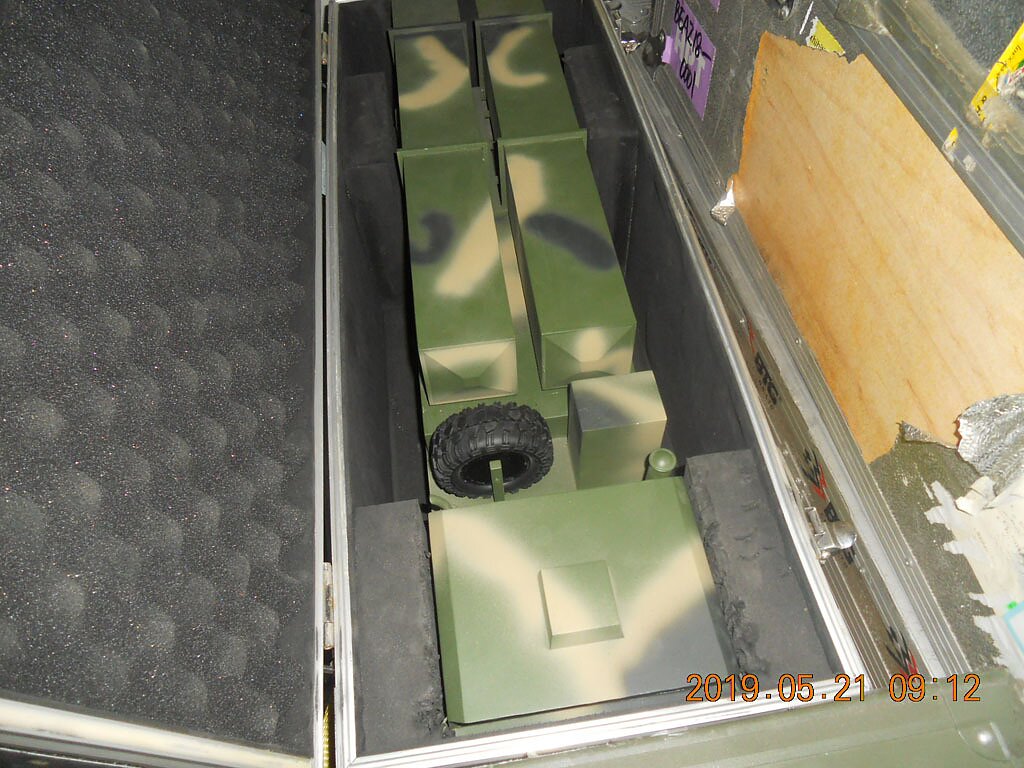 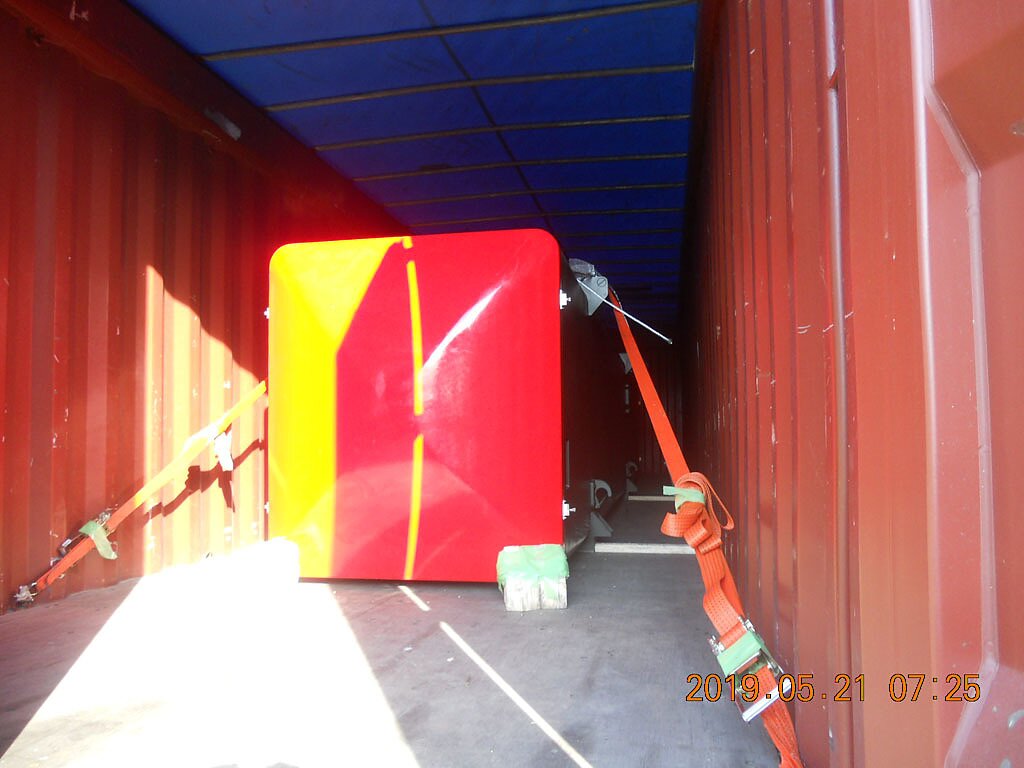 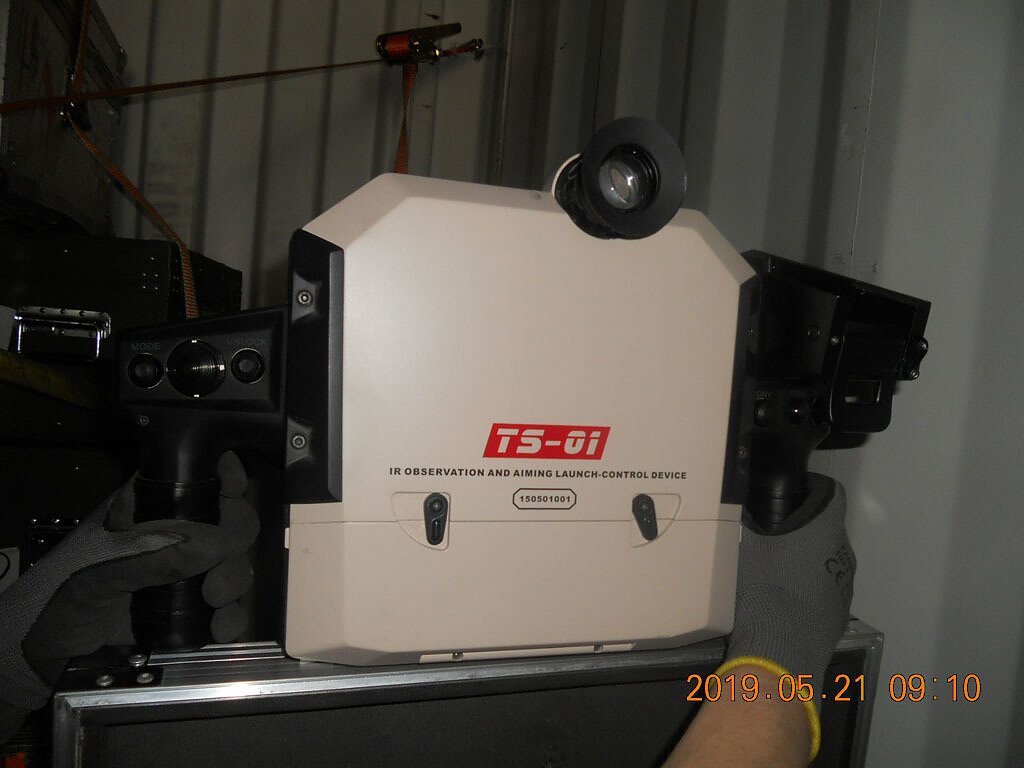 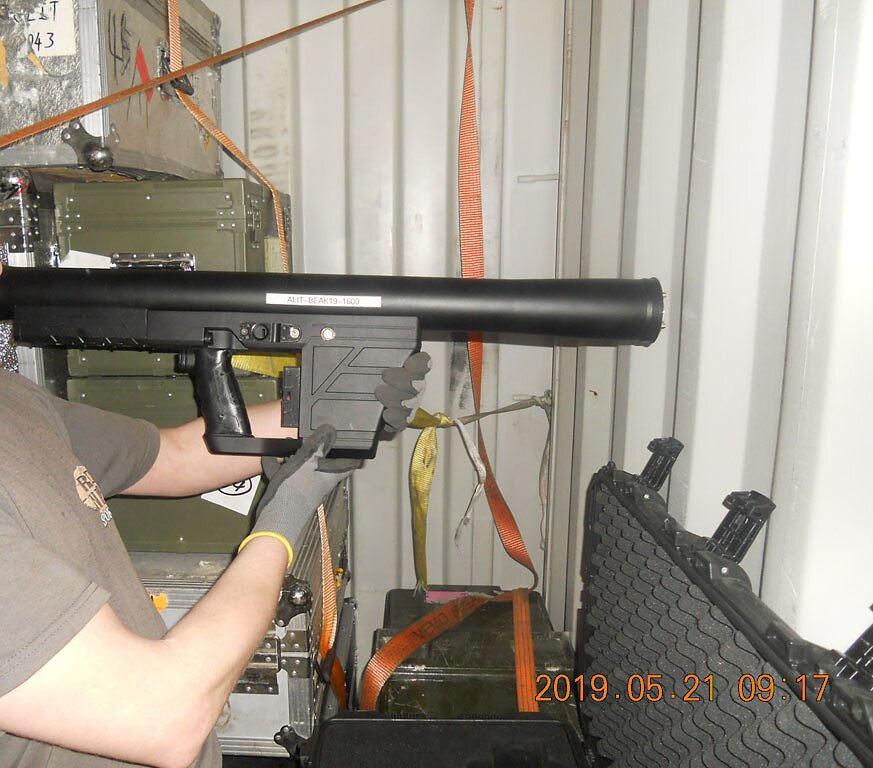 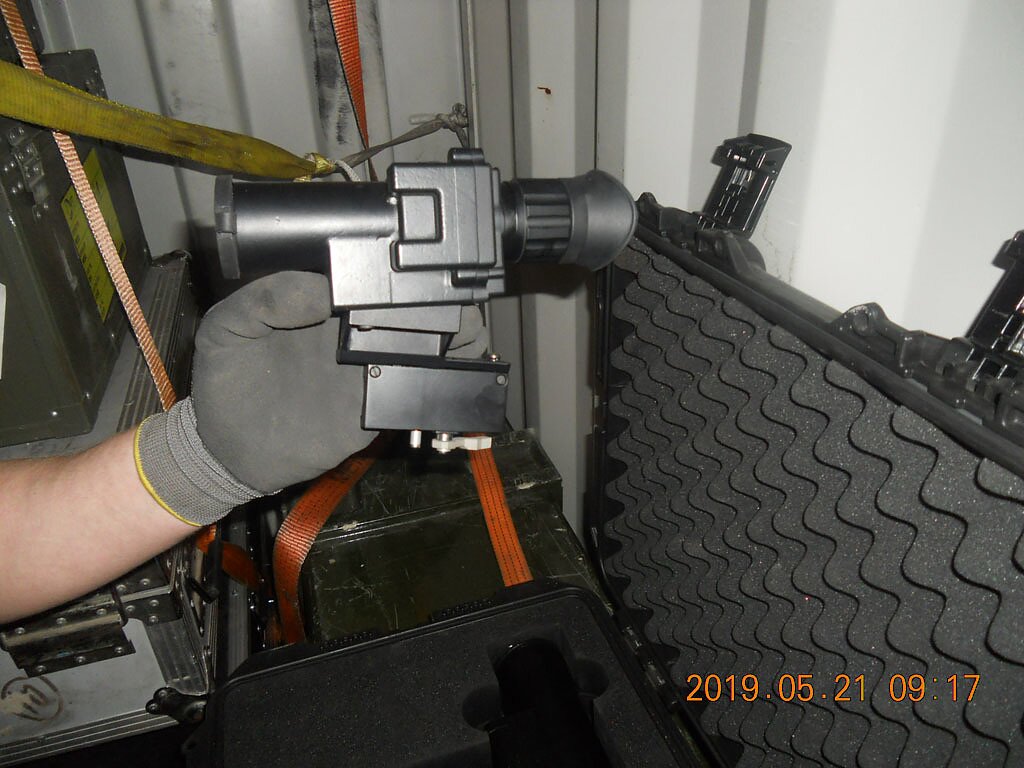 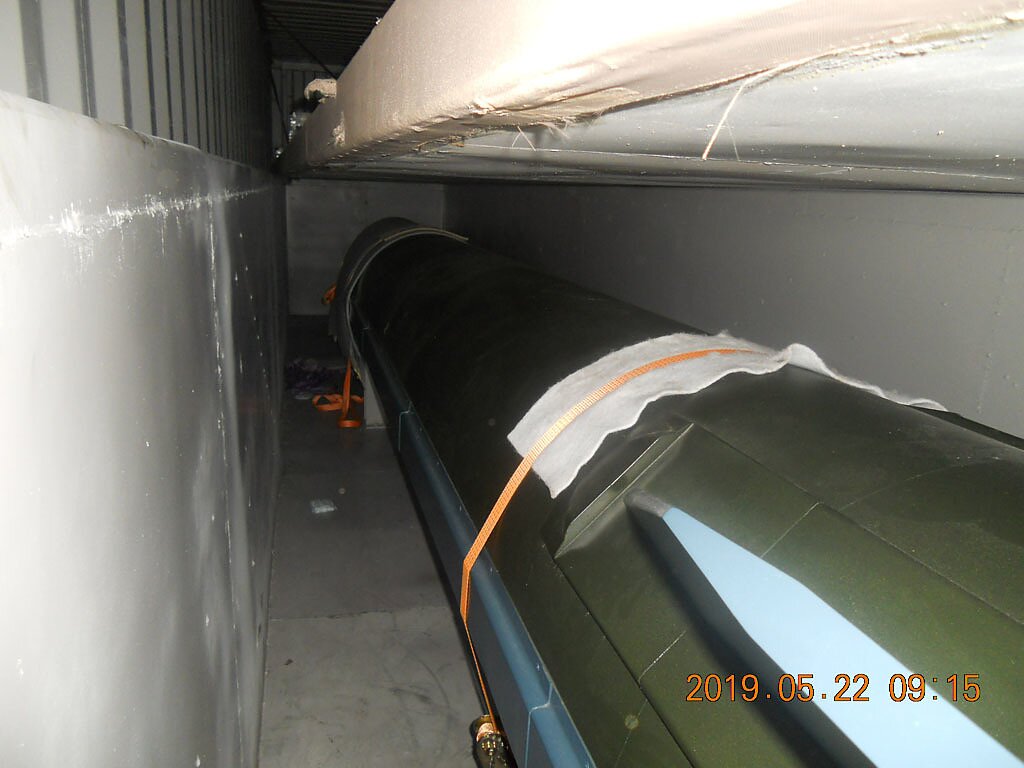 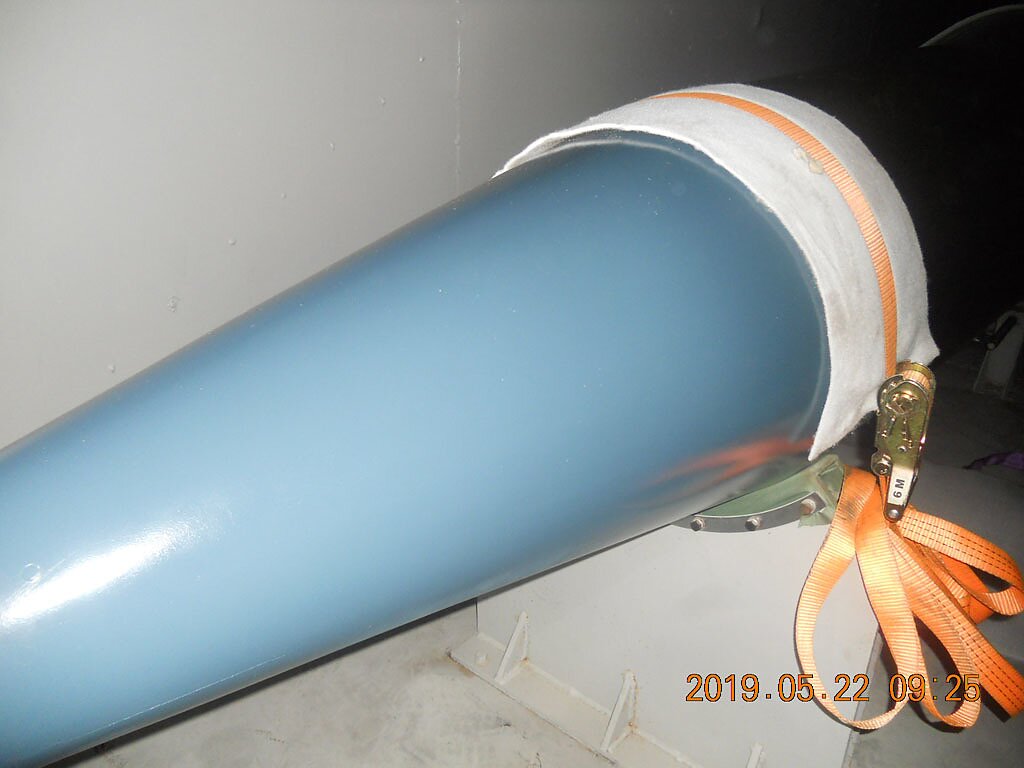 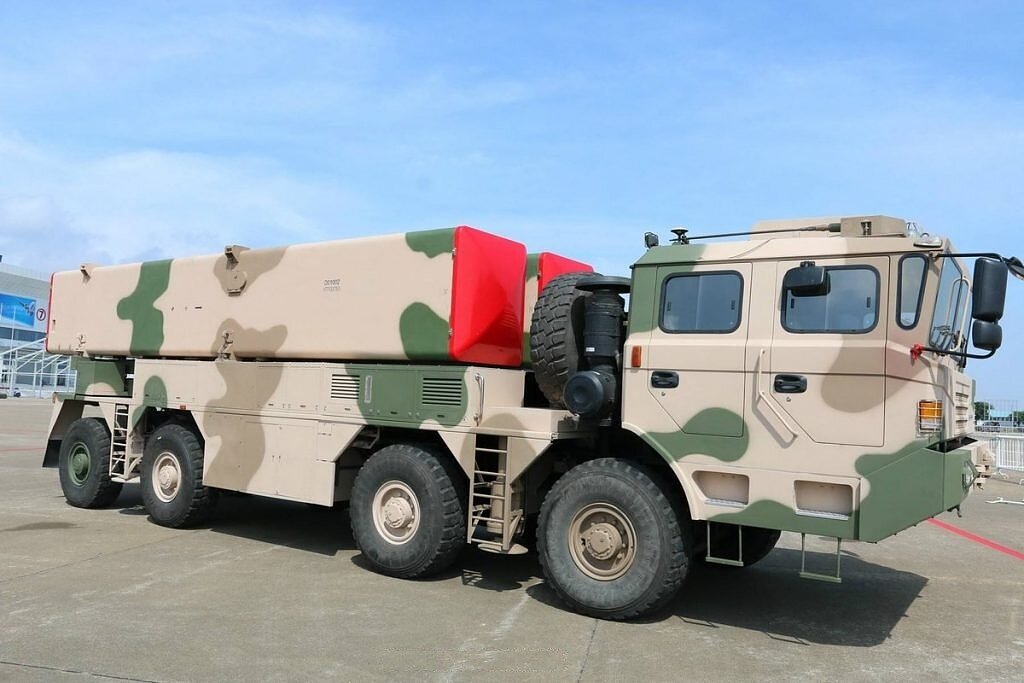