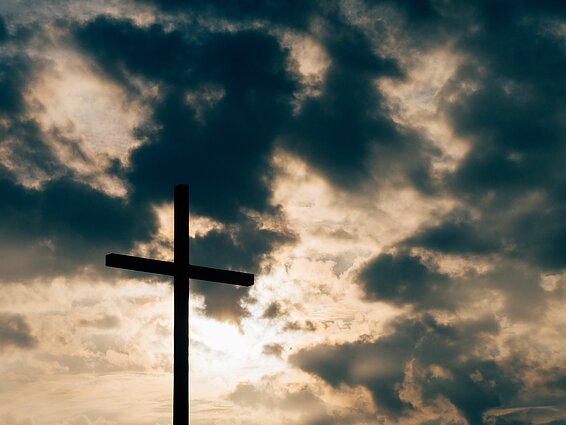 Sixty-five years ago, political prisoners in the Soviet Kengir camp, Kazakhstan, tussled with the camp's guards for 40 days in one of the biggest uprisings in the history of Soviet gulags. It ended in a bloody crackdown, but historians say that the event precipitated the end of the gulag system, which allowed many prisoners, including Lithuanian, to return home.

Antanas Seikalis is one of the few survivors who witnessed the Kengir uprising 65 years ago.

The Lithuanian ended up in the prison camp in the Kazakh steppes as a reservist of the partisan resistance. His brother had joined the “forest brothers”.

On May 17, 1954, Seikalis witnessed one of the biggest gulag uprisings. About 500 inmates in the camp in the village of Kengir revolted against hardship and brutality with which they were treated.

Seikalis recalls that the uprising started at night and was led by a committee elected by the inmates.

“What it was, I'd say, a free republic of Kengir prisoners. It's how we called it. It even had its own republican insignias. For example, we'd jokingly speak about a foreign minister, a ministry, a culture minister,” Seikalis says.

Many of the Kengir prisoners were educated people and former members of armed anti-Soviet resistance.

“These were well-organised people,” according to historian Ramunė Driaučiūnaitė who works at the Museum of Occupation and Freedom Fights. “They knew conspiracy, they knew how to conduct intelligence, security and how to pass on information. And these people used their organisational field experience in the camp.”

The uprising lasted 42 days before it was violently crushed. The Soviet authorities sent in armed forces and tanks.

“It was a violent crackdown on unarmed people, the tanks drove over and crushed them. Trucks drove behind them to collect the mutilated bodies,” Draučiūnaitė says.

The exact number of victims is unknown. According to estimates, about 700 Lithuanian prisoners were interned at the Kengir camp during the uprising.

Soon afterwards, the Soviet gulag system started to crumble and many deported Lithuanians were released. 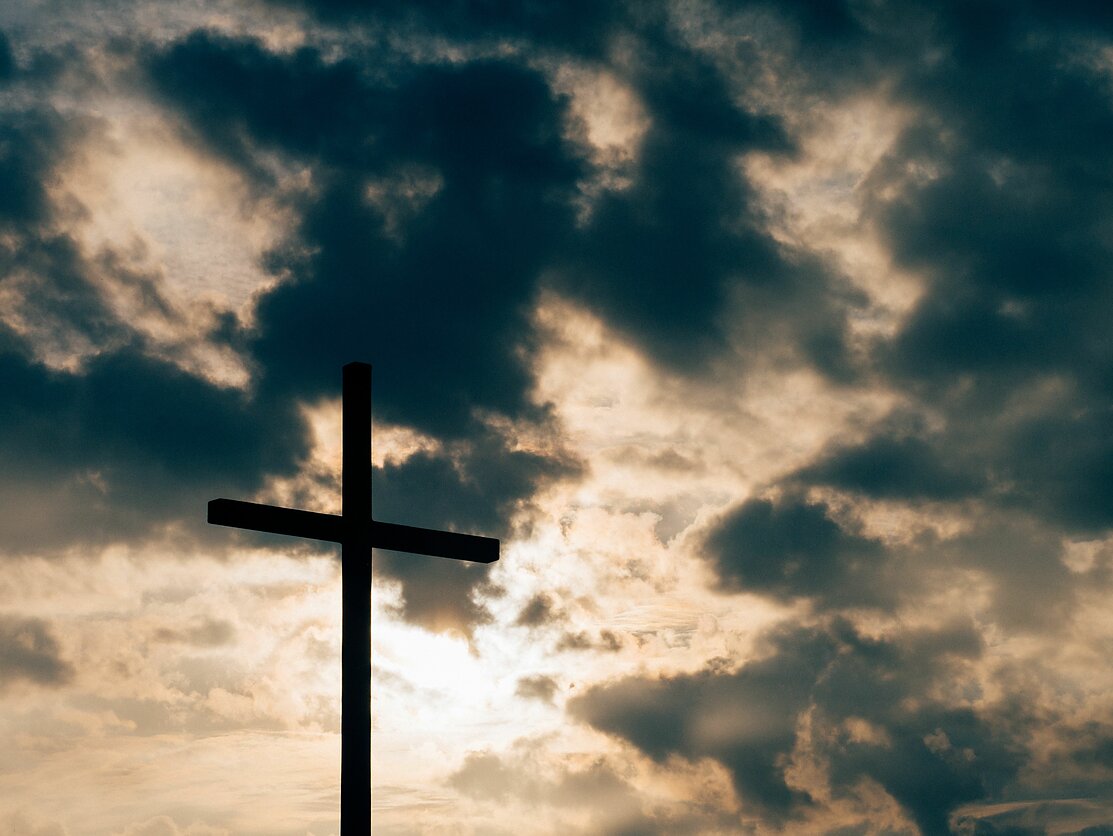