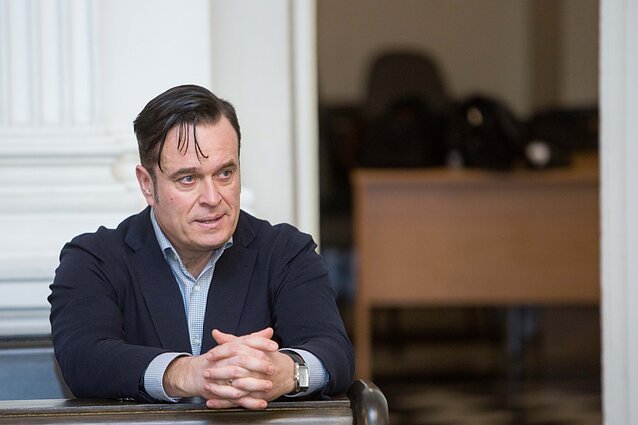 The Lithuanian Constitutional Court ruled on Thursday that criminal intelligence data can be used in investigations of misconduct by public officials.

According to the court, the legislation on the use of intelligence data in such official probes does not violate the Constitution's articles that protect private life and ensures equal access to public offices.

The case was referred to the Constitutional Court by administrative courts examining the dismissal of Dainoras Bradauskas as head of the State Tax Inspectorate and a police officer in Klaipėda.

“Under the Constitution, lawfully collected information about a public servant or an official which suggests that they may have abused their office can be used to investigate the misconduct,” Dainius Zalimas, the Constitutional Court's president, said.

He added that the Constitution did not protect corrupt public servants.

Bradauskas lost his job in 2017 because of his conversations with Raimondas Kurlianskis, who at that time held the post of vice-president at MG Baltic, one of the country's biggest business groups.

Their conversations were recorded while collecting criminal intelligence as part of an anti-corruption investigation involving Kurlianskis.

Quoting these conversations, a Finance Ministry commission ruled that Bradauskas had discredited his office by favouring a particular taxpayer. 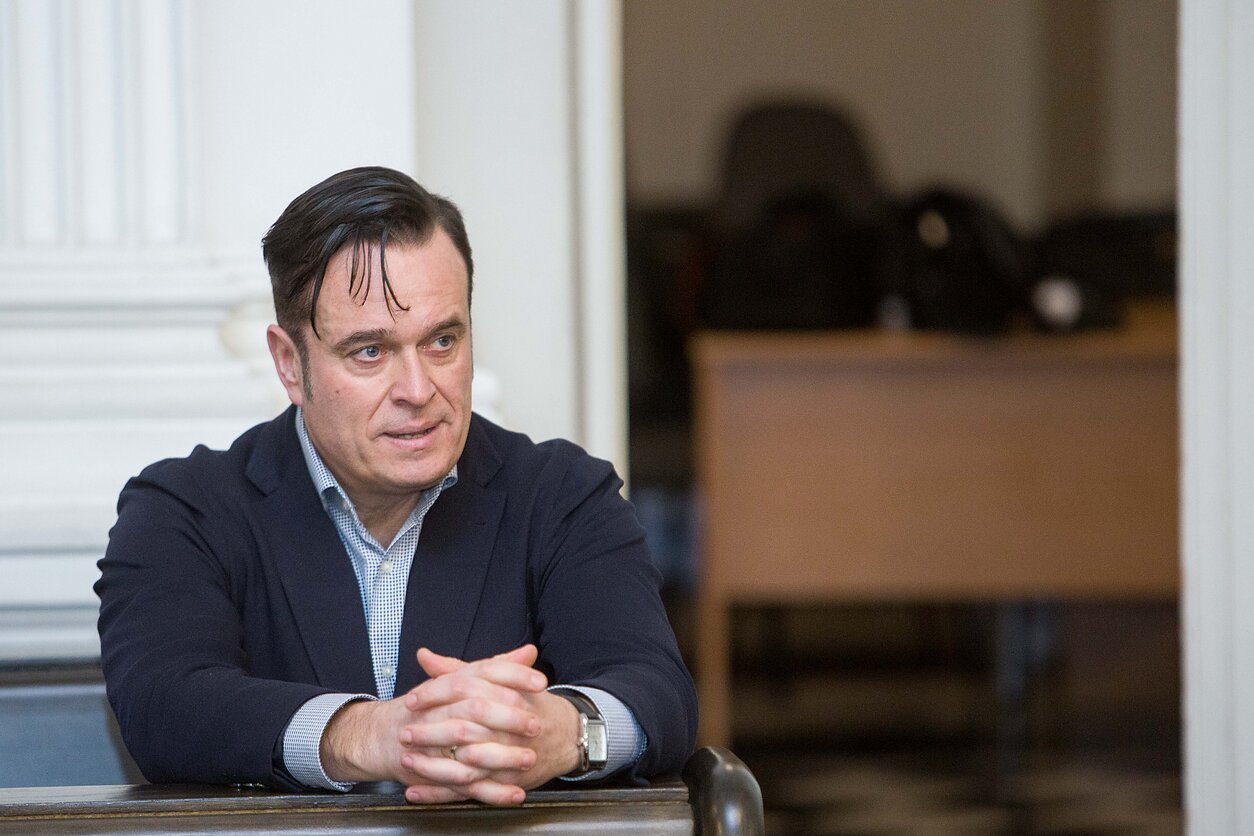