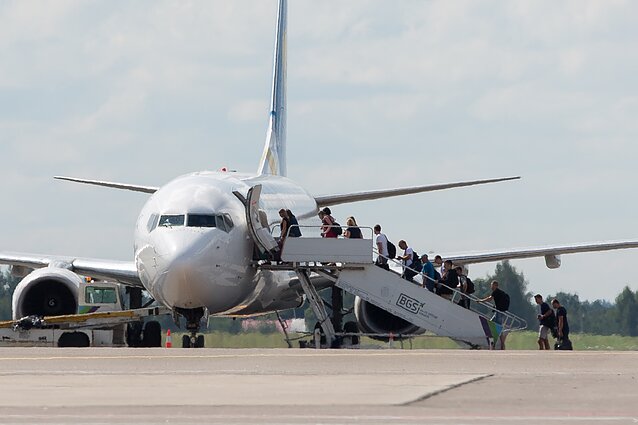 More people came to Lithuania than left it in March / Photo: BNS

Lithuania registered a positive migration balance in March, a second successive month when more people arrived in the country than left it.

Figures from the national statistics office show 3,119 people having left Lithuania and 3,518 having arrived last month.

The breakthrough was due to an increase in foreign arrivals. Lithuanian citizens accounted for 60 percent of all immigrants and 87 percent of all emigrants in March.