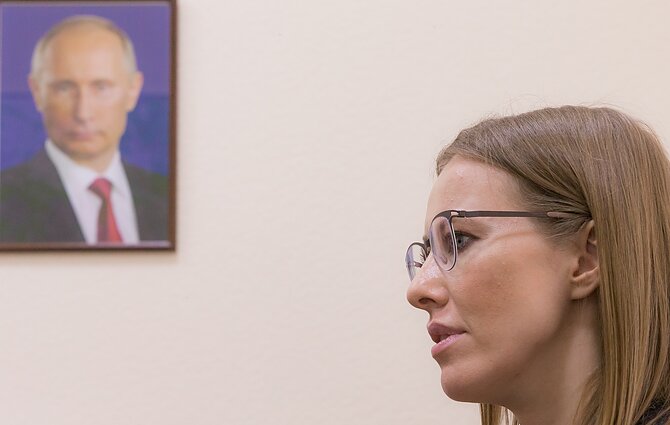 “She is in Lithuania and, as an Israeli citizen with an Israeli passport, she doesn’t need a visa and can come and stay here for 90 days if I’m not mistaken,” Jauniškis said in an interview with the Žinių Radijas radio station on Thursday.

In September, Lithuania barred entry to Russians travelling with tourist visas over the Kremlin’s invasion of Ukraine.

According to him, there is no evidence that Sobchak could pose a threat to Lithuania’s security.

“We don’t have any specific intelligence data yet that she could pose a threat to the state of Lithuania. If we had any, certain appropriate measures would be taken,” Jauniškis said.

Citing its sources, Russian state news agency TASS on Wednesday reported about Sobchak’s arrival in Lithuania via Belarus. Sources also confirmed to LRT.lt that she crossed the Lithuanian border.

In 2018, Sobchak ran for president and ended up fourth, but her decision to stand for election was fiercely criticised by Russia’s opposition as a “Kremlin project” aimed at splitting the liberal electorate. 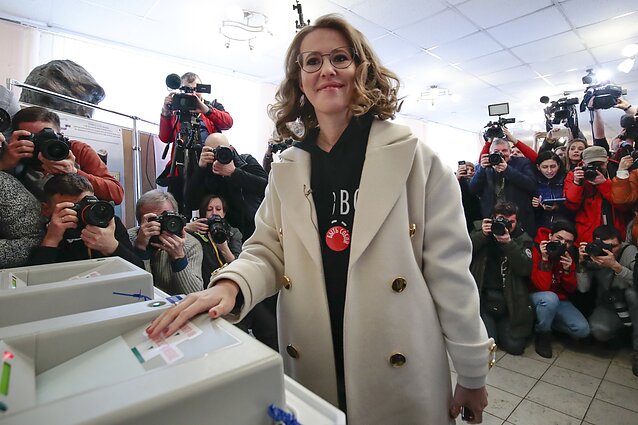 According to Russian media reports, searches were carried out at Sobchak’s home on Wednesday as part of a pre-trial investigation into possible extortion.

Her associate Kirill Sukhanov was reportedly detained the day before. Sukhanov is the commercial director of Sobchak's holding Ostorozhno.Media.

Officers say Sobchak has no procedural status in this investigation.

She called the detention of her associate “another example of pressure on the media” in Russia.

Ksenia is the daughter of Anatoly Sobchak, the former mayor of St Petersburg at the time when Putin was working in the city administration.

At Anatoly Sobchak’s funeral in 2000, Putin stood next to Ksenia and her mother, Lyudmila Narusova, who was a member of the Russian Senate, the upper house of parliament.

“To our knowledge, Sobchak crossed the border showing her valid Israeli passport, which means that she is an Israeli citizen,” he told reporters on Thursday.

“Such people have the right to cross the EU border and stay in the EU for up to 90 days. She did not violate the procedure, and the border guards did everything in accordance with the procedure works,” Landsbergis added. 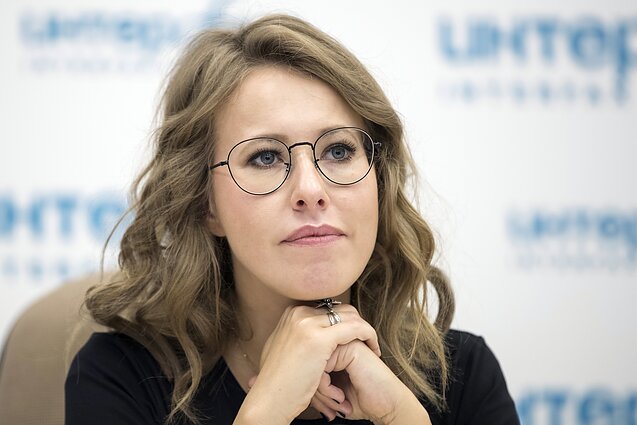 There was no reason to refuse entry to the Russian public figure, according to Rustamas Liubajevas, head of the State Border Guard Service (VSAT).

“She came, presented her Israeli passport, and since she was not on the list of undesirable persons, the admission procedure was carried out,” he told LRT RADIO.

Asked why Sobchak was not included in the blacklist, Landsbergis said that such lists are drawn up together with neighbours and international partners.

“But this does not mean that it cannot arise. If it arises, a person can be included [in the blacklist] after the border crossing if we see that this person’s presence poses a threat to national security,” he added. 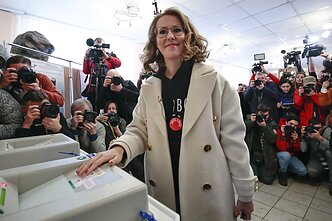 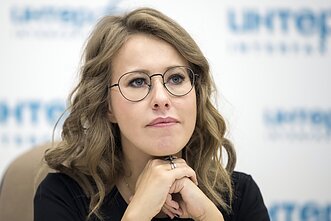