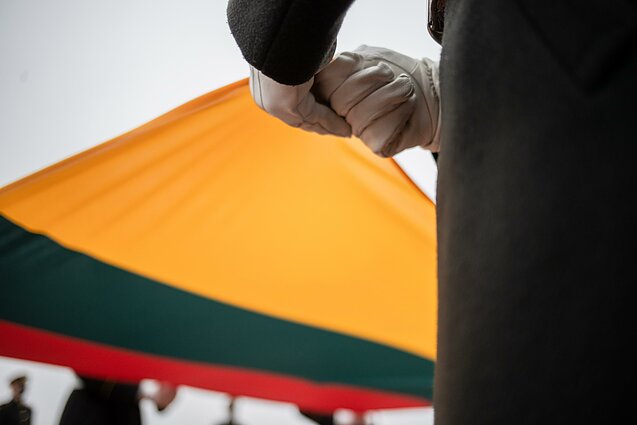 On Wednesday, August 31, Lithuania is marking 29 years since Russia completed the withdrawal of its troops from the country’s territory.

A ceremony of raising the Lithuanian national flag will take place at Lukiškės Square in Vilnius and a minute of silence will be observed in honour of the fallen.

“The withdrawal of the occupation army was a lengthy and complicated procedure but it was Lithuania’s success story,” according to Defence Minister Arvydas Anušauskas.

“While celebrating the freedom day, let’s not keep quiet about our victories, let’s applaud the success stories of free Lithuania and be proud of our nation’s perseverance in pursuing even those things that may seem impossible at times,” he is quoted in a press release from the Defence Ministry.

The last military echelon of the Russian occupation army left Lithuania at 23:46 on August 31, 1993, ending a lengthy and difficult process of pulling out its troops from the country which declared independence from the Soviet Union on March 11, 1990.

Around five divisions were stationed in the Lithuanian territory during the Soviet times, consisting of some 34,500 soldiers, approximately 1,000 tanks, around 180 aircraft and 1,901 armoured vehicles. 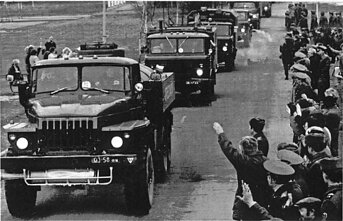 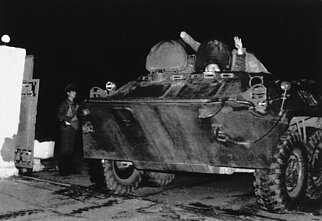