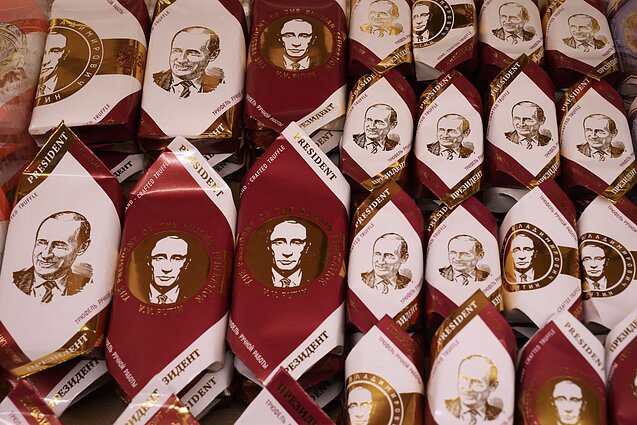 A proposal to ban Lithuanians from doing any business with Russia may bring unintended secondary effects, warn industry reps. Few firms trade with Russia, they say, but many need to transit the country to bring their goods to Asia.

In the wake of Russia’s invasion of Ukraine, thousands of foreign companies have suspended operations in the country, putting five million jobs in jeopardy. But some remain. Among them are 73 Lithuanian companies still operating in Russia, according to the Ministry of Economy. They still have around 103 million euros invested in Russia. Most of this money is in trading and manufacturing companies.

“Overall, Russia accounts for only one percent of Lithuania’s total investment in other countries, which is certainly a small proportion,” says Ieva Valeškaitė, deputy minister of economy.

There are more Russian-owned companies left in Lithuania. However, over 300, mostly small businesses, with their investments in Lithuania amounting to almost 300 million, mostly in real estate and often privately owned.

But the statistics show only the tip of the iceberg, the Financial Crime Investigation Service (FNTT) believes. Some Russian money could be coming via offshores and companies registered outside Russia.

“These are companies registered somewhere in the European Union in offshore countries, and quite often they are Russian citizens who have second or third nationalities. It could be either Swiss or British. Then the link with Russia or Belarus is hard to spot,” says FNTT deputy director Mindaugas Petrauskas. 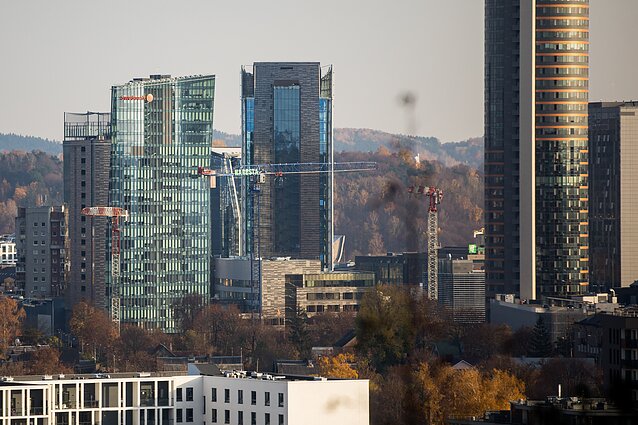 “There are attempts to move funds from Russia by using intermediary countries, which are often the Baltic states,” says Eimantas Vytuvis, head of the Money Laundering Prevention Centre.

Analyst Marius Laurinavičius argues that Russian businesses abroad are being used by Moscow to collect intelligence. “We are essentially letting in a part of Russian intelligence,” he says, adding that their operations can range “from pure information gathering, to influencing politics, to economic sabotage”.

MPs of the ruling coalition have recently proposed a law, banning Lithuanian entrepreneurs from doing any business in Russia. 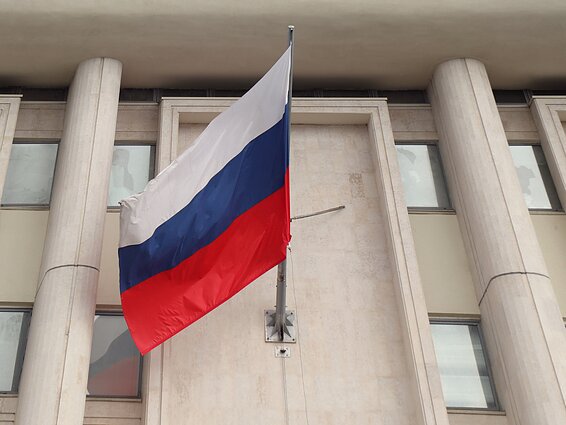 Businesspeople themselves note that although they no longer associate their future with the country, Russia remains an important transit country for reaching Asian markets.

They ask that the government and lawmakers refrain from hasty and ill-thought-out decisions.

“So that we don’t have a similar situation as with China, so that we don’t suffer secondary effects, because a lot of businesses have a relationship with Russia, not to do business there, but as a country through which goods pass from Lithuania to Central Asia,” says Andrius Romanovskis, president of the Lithuanian Business Confederation.

Despite the proposed tough amendments, the consensus of the parliamentary National Security and Defence Committee, which discussed the matter earlier this week, is that there is currently no serious systemic impact of Russia on Lithuania through its economy. 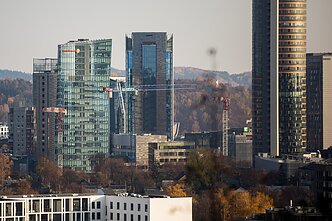 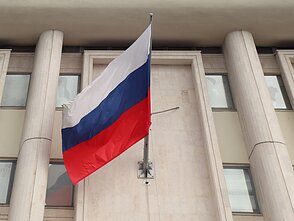