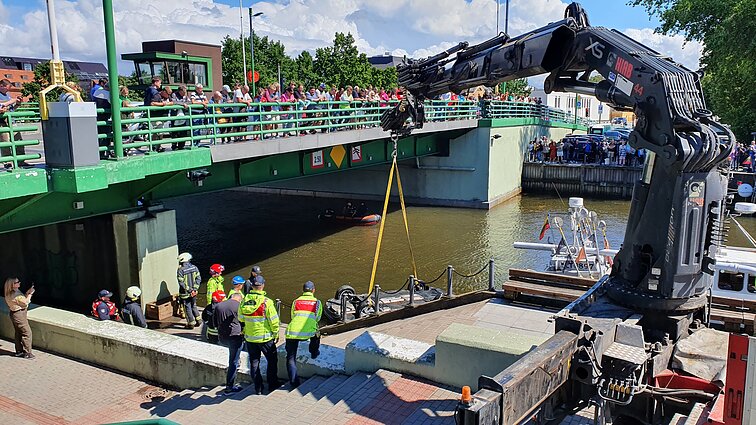 US Army Europe and Africa said it was investigating the death of Staff Sergeant Robert Magallan whose car plunged off a bridge in Lithuania last week.

The Army said it is coordinating with local authorities to investigate what led to the death, reports the military newspaper Stars and Stripes.

“Our thoughts are with the family of the soldier involved. No further information is available at this time,” the US Army said in a statement.

Read more: US serviceman drowns after driving car off bridge in Lithuania’s Klaipėda

Magallan, 30, drove off a drawbridge in the port city of Klaipėda at 12:45 last Thursday. A video filmed from a nearby building shows his car moving back and forth before crashing through the safety barrier and falling into the Danė River.

Magallan was a section sergeant with the 11 Theatre Tactical Signal Brigade out of Fort Hood in Texas, according to the Stars and Stripes report. He drove from Latvia and, according to the US Army, was on a temporary assignment in Lithuania.