Lithuania to buy over 100 additional IFVs from Germany 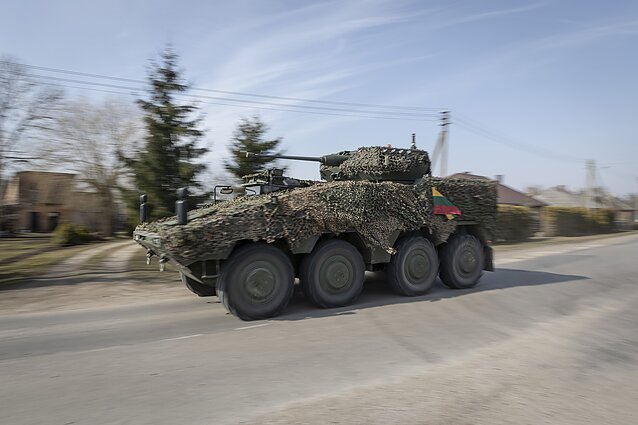 Lithuania plans to buy about 100 more infantry fighting vehicles from a German manufacturer, according to the country’s Defence Minister Arvydas Anušauskas.

Lithuania plans to continue purchasing the same IFVs (named Vilkas, or Wolf) it will use to completely equip two battalions this year, Anušauskas said.

“A second phase of IFV procurements will be launched. They will be a little different from what they are now, since we need to take into account the lessons we learned during the war in Ukraine,” the minister told reporters on Wednesday, adding that Lithuania plans to buy “more than 100” IFVs.

“The total quantity, once these projects are finally completed, will exceed 200 Wolves,” Anušauskas said.

Currently, the delivery of the already purchased vehicles is delayed due to identified defects that need more time to be fixed. The minister said earlier the IFVs would be delivered to the army by the end of this year.

The newly-acquired IFVs will be used to equip two more battalions of the Lithuanian army.

The acquisition process has been brought forward due to the Russian invasion of Ukraine and after funding for Lithuania's national defense was increased. 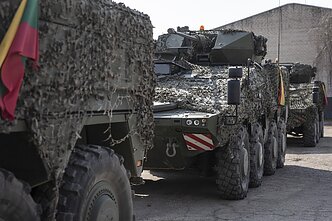 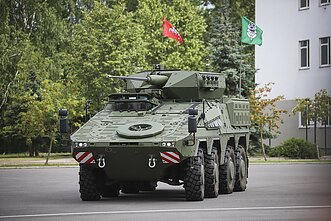