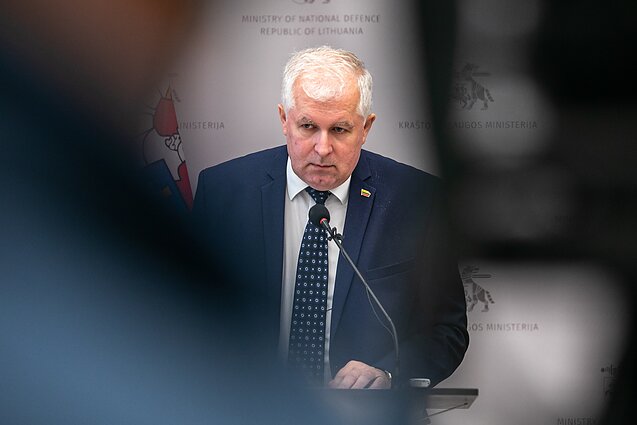 “We need to support Ukraine by all means. Lithuania is ready to do so, including by handing over lethal weapons to Ukraine,” the Lithuanian minister said in Rukla on Sunday without elaborating on what type of weapons could be supplied to Ukraine.

“I will not say directly for now, that's a matter of multinational agreement, since several countries are involved,” Anušauskas added.

He spoke during a joint press conference with visiting German Defence Minister Christine Lambrecht who came to visit German troops in Rukla.

It was her first foreign visit after assuming the office.

The visit came amid tensions over Russia deploying around 100,000 troops near its border with Ukraine.

Read more: Russia will not dictate to NATO – German minister in Lithuania 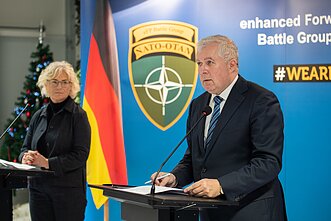