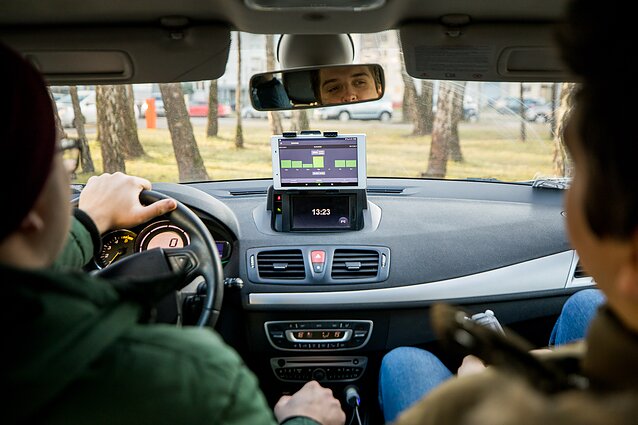 Lithuanian politicians have proposed harmonising language requirements for all foreigners working in the country’s service sector. Currently, only those with employment contracts must take the Lithuanian language exam. But self-employed foreigners say the exam is unnecessary and would be hard to pass for some.

Beardland, a barbershop in Vilnius, employs only foreigners. None of them speak Lithuanian, but have no trouble communicating with their customers.

“Our regular customers realise that we don’t understand Lithuanian very well. They have adapted to it and started speaking English or Russian,” said Beardland manager Ahmed Daiker.

Beardland barbers have self-employment certificates and are not required to pass language tests, contrary to foreigners with employment contracts. 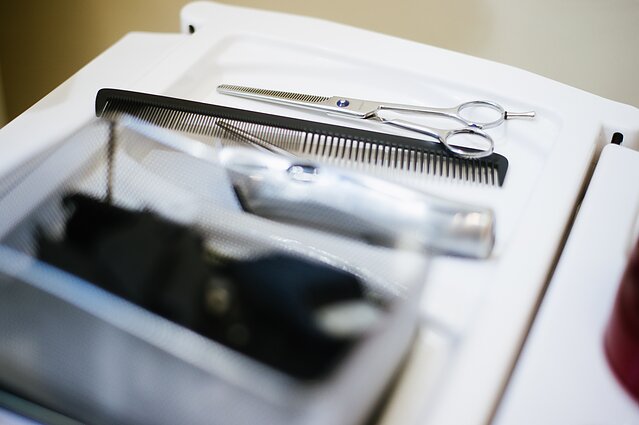 Taxi drivers working under employment contracts are also required to pass language exams and prove that they can hold a basic conversation in Lithuanian. But self-employed drivers – like those working for ride-hailing platforms – can work without speaking the language.

Politicians, representing both the ruling majority and the opposition, have proposed harmonising the language requirements.

“The obligation to know [the language] should not depend on the type of the contract, but the type of service,” said Vytautas Juozapaitis, the conservative chairman of the Seimas Committee on Culture.

“A person who works with customers must have at least a minimal knowledge of the Lithuanian language or look for a job that does not require communication with the outside world,” Eugenijus Jovaiša, a member of the Seimas Committee on Education and Science, added. 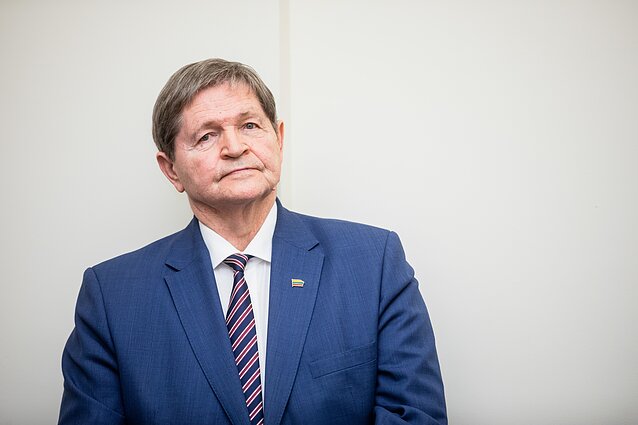 But according to self-employed foreigners, there should be more flexibility regarding language requirements.

“It would be difficult [to pass the exam] because the Lithuanian language is not very popular in the world,” said Beardland manager Daiker.

Based on the Employment Service data, the number of foreigners from non-EU countries looking for work in Lithuania has increased by 72 percent over the last five years.

“Foreigners with university degrees are looking for jobs in engineering, programming, editing, law, or journalism. Those with lower levels of education are looking for work as service workers, sales assistants, hairdressers, or cooks,” said Gytis Darulis, deputy director of the Employment Service.

The Employment Service has issued almost 22,000 work permits to foreigners in the first nine months of this year – four times more than in the same period last year. 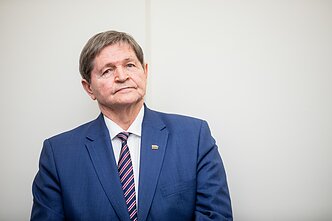 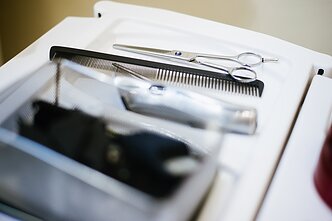