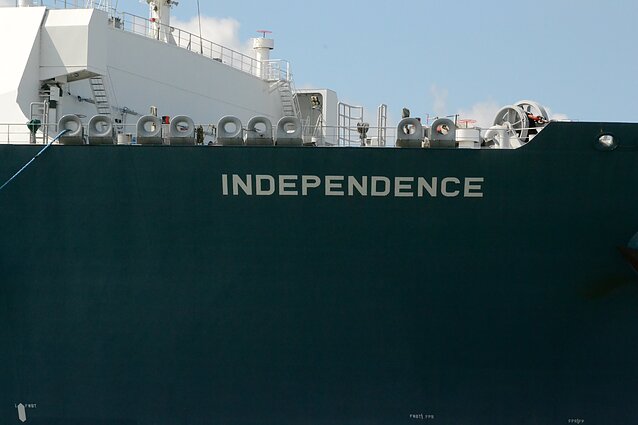 During the first nine months of 2021, Independence has been the main source of natural gas imports to Lithuania – more than 65 percent of gas reached the country through the LNG terminal.

Independence has also helped reduce the price that Lithuanian consumers pay for gas.

“In 2012-2014, when we did not have the terminal, we paid around eight euros more for each megawatt-hour (MWh) we consumed,” Jurgita Šilinskaitė-Venslovienė, head of commerce at the LNG Terminal, told LRT Radio.

She added that Lithuania consumes 20-25 million MWh per year, meaning that the country saves 160-200 million euros every year thanks to the LNG terminal. 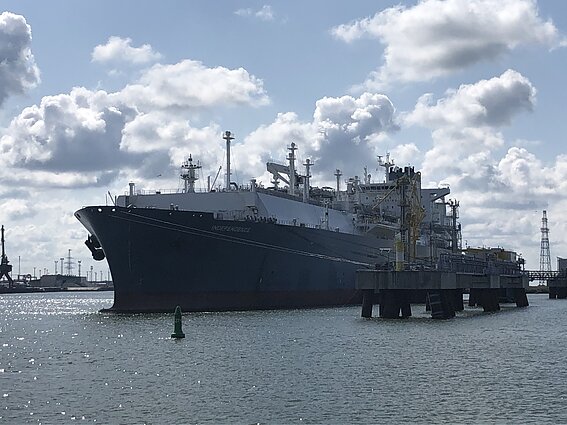 “On top of the economic effect, I would emphasise the importance of the terminal in terms of national security,” said Romas Švedas, energy expert and lecturer at Vilnius University.

According to him, before the arrival of Independence, the Russian government could control Lithuania’s gas prices because of Gazprom’s monopoly in the country’s market. As such, Lithuanians paid an unreasonably high price for Russian gas, while Gazprom threatened to cut off the supply several times.

“Since the Russian Federation uses natural gas as a weapon against Lithuania, I would say this LNG terminal is Lithuania's weapon against Russia's aggressive energy policy,” he added.

Independence arrived in the Port of Klaipėda in October 2014. The terminal has been operational since the beginning of 2015. 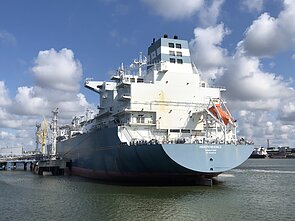 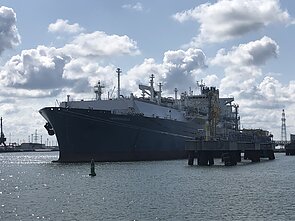 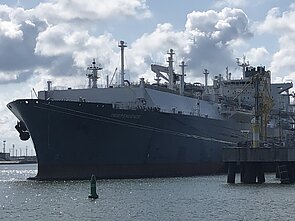 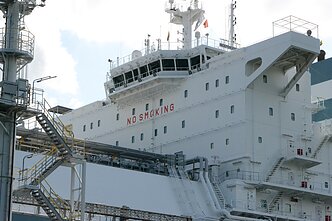 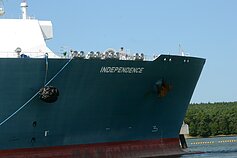