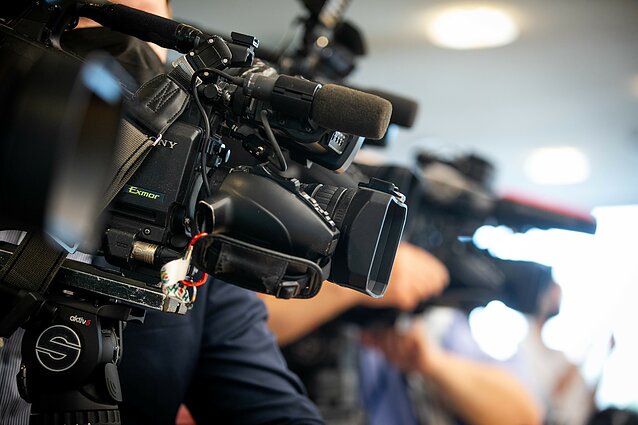 Trust in the media in Lithuania has dropped to the lowest level in more than two decades, the latest survey by Vilmorus for the Lietuvos Rytas daily shows.

“These are general trends that have to do with social media, online media and news websites. If in the past people used to say that something ‘was written in the papers’ as the final argument [of its reliability], so now hardly anyone says that something was written on a news website,” Vladas Gaidys, head of Vilmorus, told BNS.

Conservative and liberal voters – those who vote for the Homeland Union, the Liberal Movement, or the Freedom Party – have more trust in the media than others, he added. 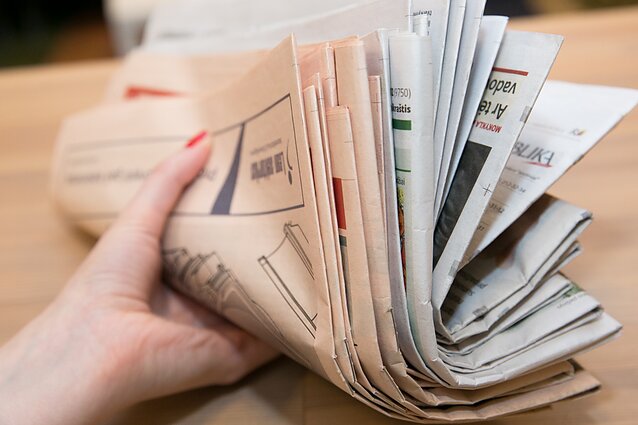 The survey also shows that the most trusted institutions continue to be the firefighters (90.3 percent), followed by the police (65.5 percent), the social insurance fund SoDra (61.4 percent), the military (59.6 percent), and the education system (52.3 percent).

Political parties enjoy the lowest levels of trust in Lithuania as 57.8 percent said they did not trust them, compared to only 8.3 percent who trusted them.

Over half of the respondents, 55.5 percent, said they had no trust in the parliament Seimas, as opposed to 11.1 percent who did. Meanwhile, the government is trusted by 18.2 percent of the public, while 39.7 percent say they do not trust it. 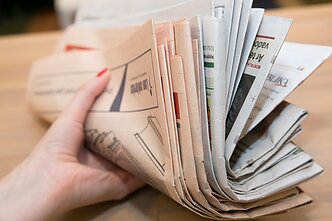 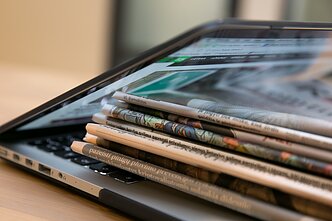