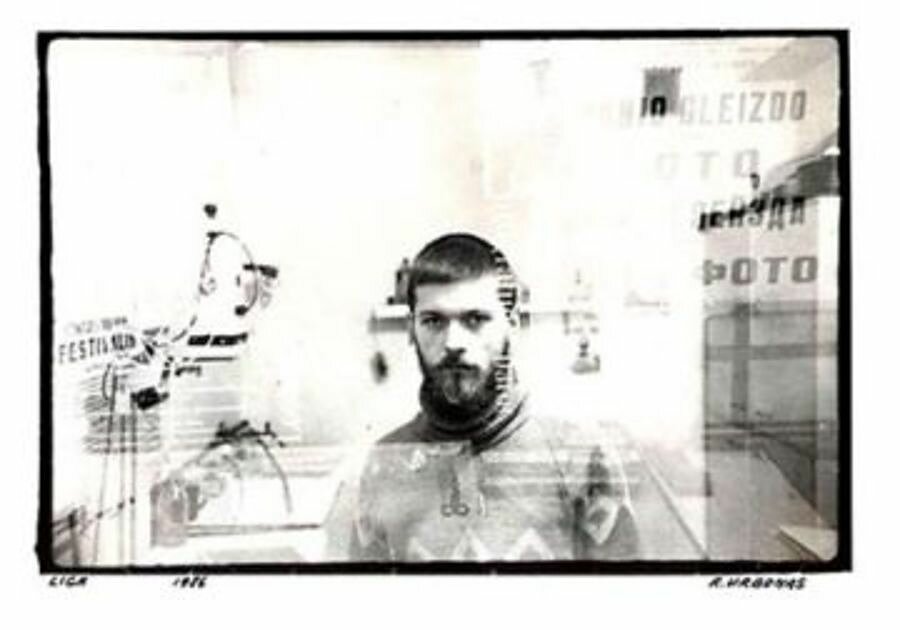 Raimundas Urbonas, a photographer from Klaipėda, was always interested in photographing the truth. Even if it meant taking pictures of pots hanging in his house. 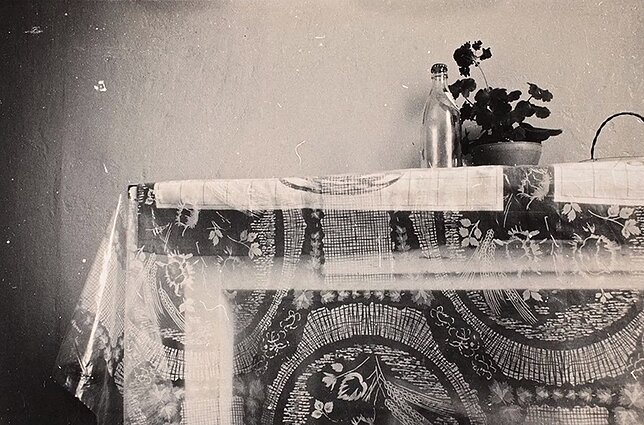 The artist used banal objects to tell melancholic stories. In one of his works, Urbonas juxtaposes a room corner and empty bottles.

While there is no human subject in this collage, one can easily infer them - someone lonely and sad, gazing at the dull white ceiling. 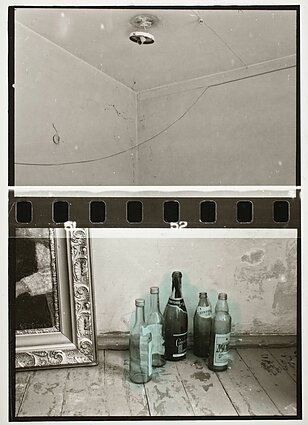 Urbonas's style resonated with works of other photographers of the Soviet stagnation era, dubbed the ‘aesthetics of boredom’.

Urbonas began his photographer career in the mid-1980s and produced his best-known works at the beginning of the independence period. 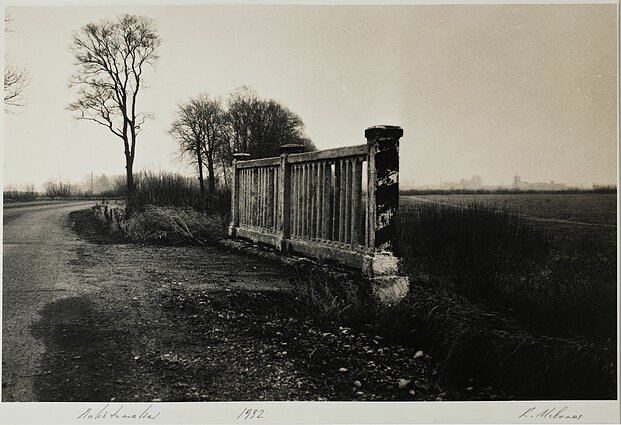 He directs his camera at domestic scenes, portraits of his relatives, the streets of Lithuania and Kaliningrad.

The sharp contrast of light and dark create dramatic ambience, conveying the sense of alienation and loneliness. 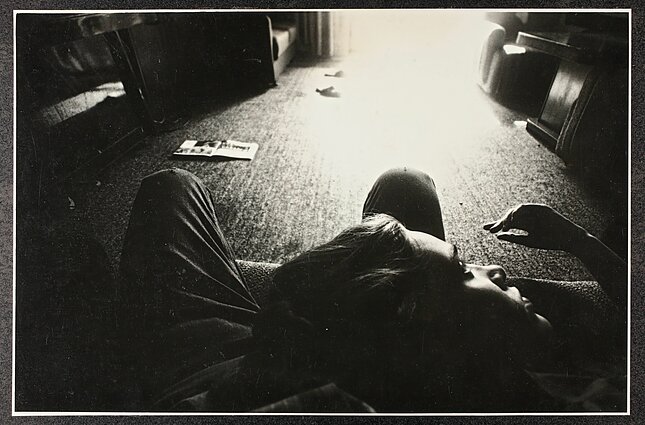 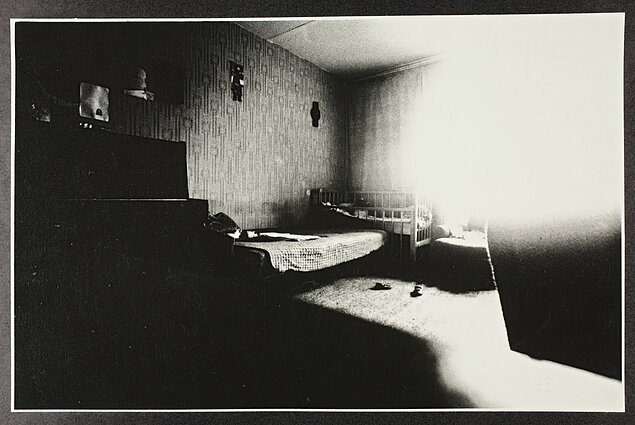 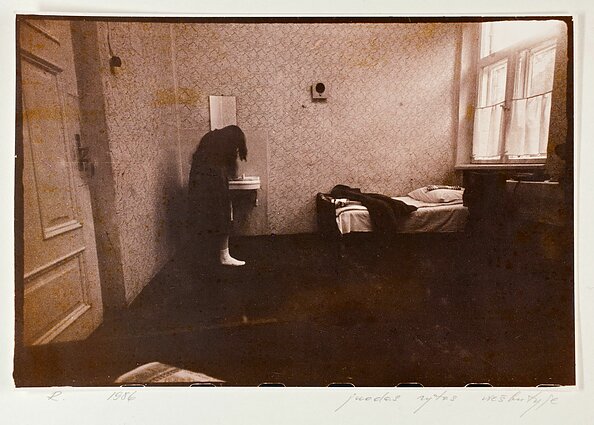 The photographer observes with nostalgia the passing of time, conveying longing with sepia tones or by colouring monochrome images.

Urbonas and his friends formed the group Dooooris, which produced collective comic creations – painting over Urbonas' and his friends' photos or turning them into collages. 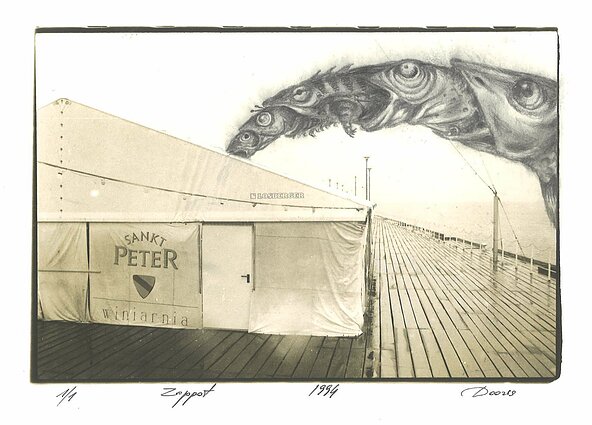 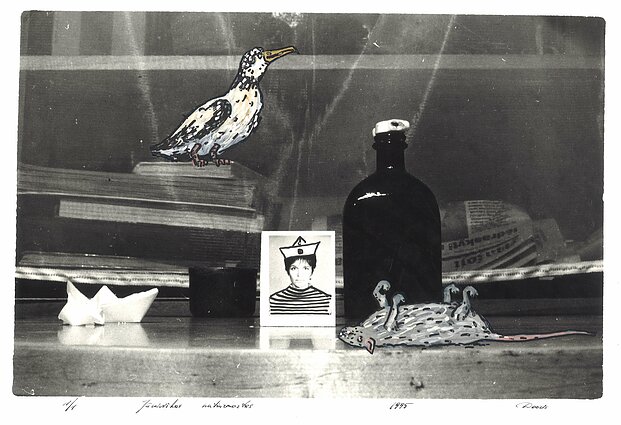 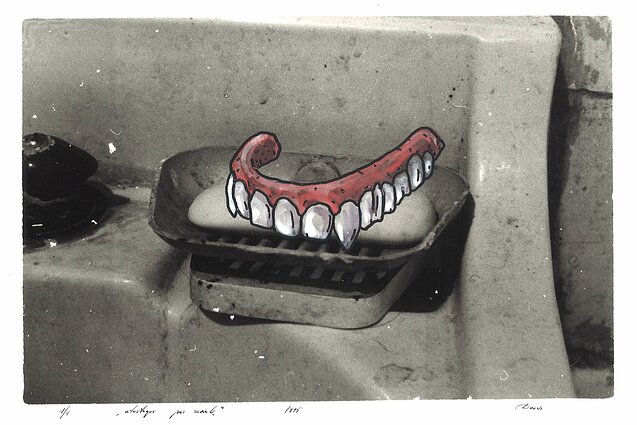 Critics agree that the Klaipėda group from the late 1990s was one of the most prominent Lithuanian avant-garde circles of the time.

These and other photographs by Raimundas Urbonas will be on display at MO Museum in the exhibition Celebrate for Change. 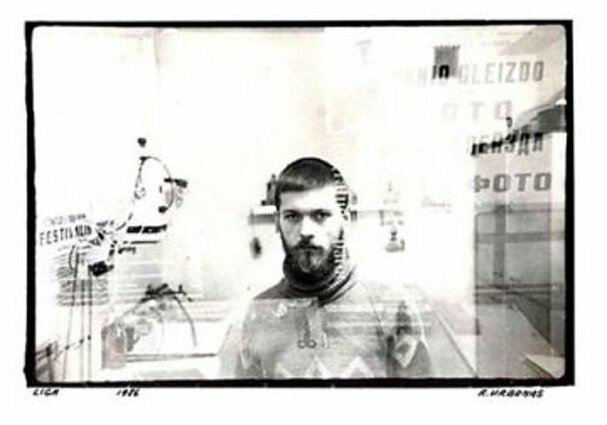 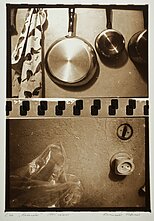 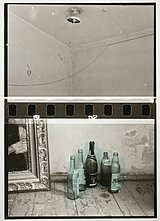 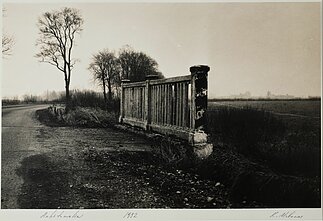 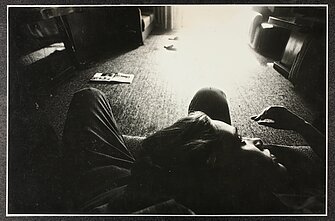 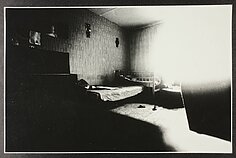 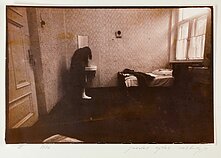 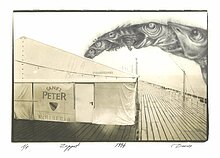