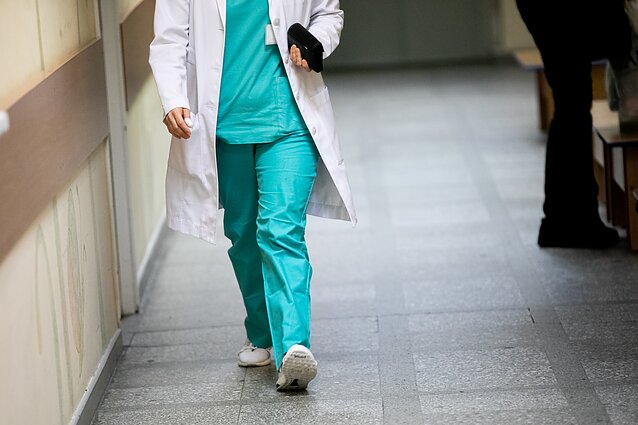 Many regional hospitals, like the one in the northern Lithuanian town of Kupiškis, are struggling to attract new staff, with many of their medical workers approaching the age of retirement.

“It is very hard, we have little to offer,” says Kupiškis Hospital chief Julius Panka. “Although salaries have gone up a little, but big cities are still offering better pay.”

And it is not just Lithuania's big cities that regional hospitals have to compete with – many medical students prefer to emigrate to Scandinavian countries or Germany right after graduating.

To stop the medical brain drain, the parliamentary Healthcare Committee has proposed that newly trained doctors be given mandatory appointments.

Under the proposal, medical students who finish government-funded residency programmes would have to stay and work in Lithuania for four years. 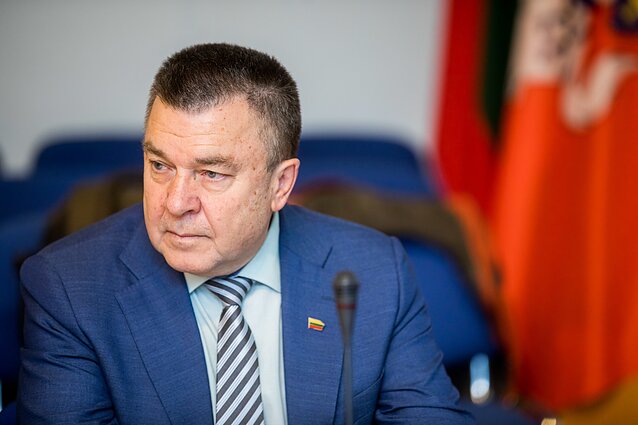 “The average age of medics in regions is very big and it's a pity that, even though local authorities are offering apartments and additional funding, there are still no doctors,” Matulas, chairman of the Healthcare Committee, tells LRT TV. “People sometimes need to travel 100 kilometres to see a dermatologist or a cardiologist.”

Medical student and doctor associations, however, vehemently oppose the measure.

“Instead of talking about [reasonable] workloads, [fighting] mobbing, working conditions and so on, we're taking the easiest route – forcing people to work off [their education]. It's not fair,” says Karolis Kilčauskas, board chairman of the Young Doctors Association.

Kamilė Marcinkevičiūtė, chairwoman of the Residents Council at Vilnius University's Faculty of Medicine, says the measure would only encourage more medical students to leave and look for residency programmes abroad.

“It is important to note that only in Lithuania and Latvia are medical residents considered students, elsewhere they are workers and do not need to pay for residency programmes,” she says. 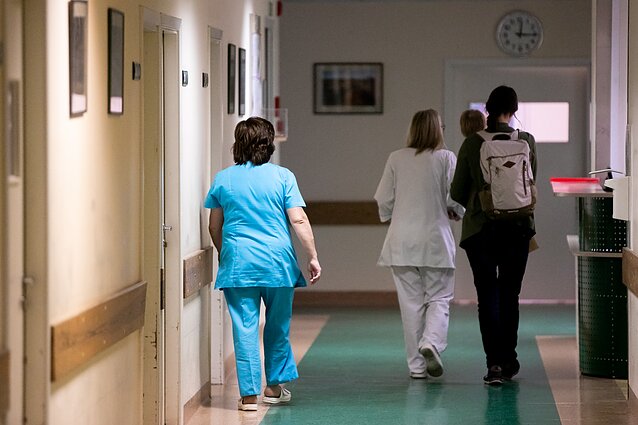 The proposal at the parliamentary Healthcare Committee has been drafted by MPs from both the ruling coalition and the opposition. However, liberal MPs, junior members in the conservative-led coalition, say they will not support the measure.

“I see it as a mockery of young medics, these coercive projects do not solve anything, only make problems worse,” argues Ieva Pakarklytė, leader of the Freedom Party's group in the parliament.

Even the authors of the proposal doubt if it would pass, especially as giving appointments to medics, but not graduates of other state-funded programmes, could be discriminatory.

“There's a huge shortage of doctors, so it would make sense to have them [medical students] work off [what the state has invested into their training] and then go to the private sector,” says MP Remigijus Žemaitaitis, another member of the Healthcare Committee. “However, there may be people who'll turn to the Constitutional Court and ask if it's not a discriminatory rule.” 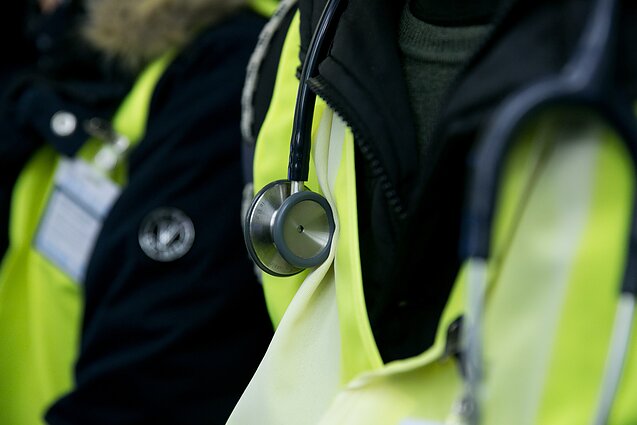 Aurelijus Veryga, former health minister and vice chairman of the Healthcare Committee, says “it should be all or no one”. However, “we will not return to the Soviet times when everyone would get appointments”, he adds.

The Health Ministry says it will make up its mind whether to back the proposal after there is more discussion in the parliament.

“This proposal is not a silver bullet that would solve all problems,” says Vice Minister of Health Aurimas Pečkauskas.

If adopted, the new rules would come into effect next May and would only apply to new medical students.

According to Matulas, Latvia, Greece and Hungary have adopted similar mandatory appointments. 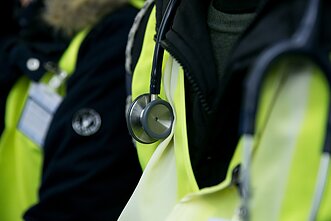 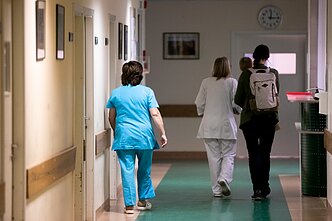 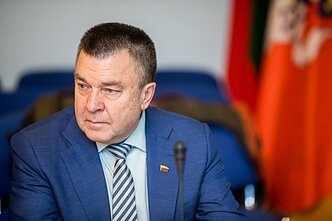