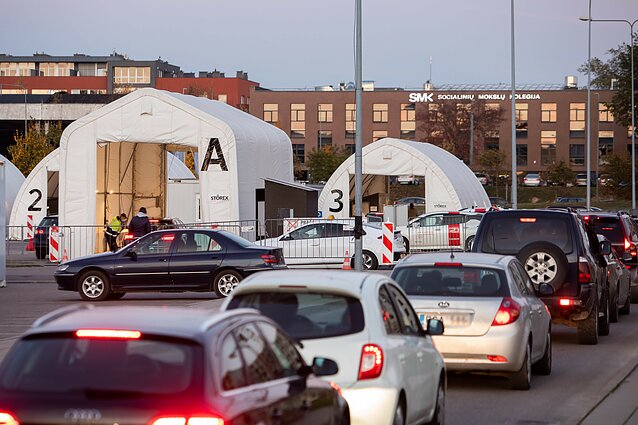 Romania on Tuesday reported 561 deaths and 18,863 new cases of coronavirus in the last 24 hours, the highest number of daily infections since the beginning of the pandemic.

The country, where less than 30 percent of the adult population is fully-vaccinated, has also one of the highest per capita Covid mortality rates on record.

Hospitals are overrun as the number of cases keeps climbing over the past weeks – with a record high of patients admitted to intensive care units this week.

The World Health Organization (WHO) and EU countries have shipped ventilators, oxygen concentrators and tests to treat the high number of acute patients, after a request from Bucharest.

Assessing the situation, Heather Papowitz, a doctor from the WHO, said on Tuesday that "an urgent priority is to boost vaccination among vulnerable groups, reduce the risk of hospitalisation and death, and relieve pressure on the health system".

Meanwhile, a similar scenario is unfoldingin Bulgaria, where some 25 percent of the adult population has received two jabs of a Covid-19 vaccine – the EU's least-vaccinated nation. 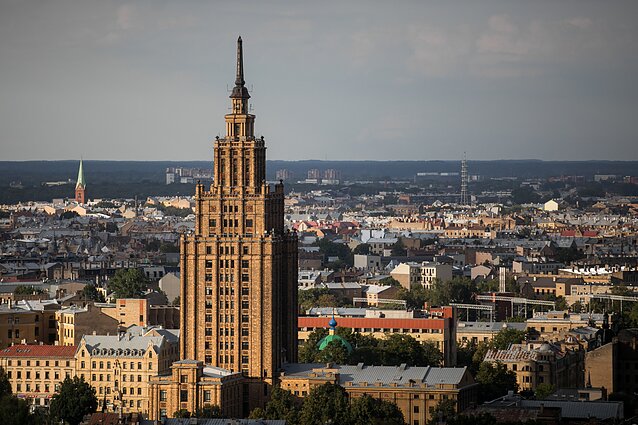 More than 80 percent of the new infections and some 94 percent of the deaths have been reported among unvaccinated people, according to the latest figures.

While Romania and Bulgaria are both facing a new wave of infections since the end of the summer, the Baltic countries have currently the highest incidence of Covid-19 cases in the EU.

Earlier this month, health workers from two of the three largest hospitals in Lithuania's capital Vilnius stopped accepting non-urgent patients due to surge of patients with severe coronavirus, Reuters reported.

However, more than 70 percent of the adult population is fully-vaccinated in Lithuania.

Latvia, for its part, announced on Monday that the government would reimpose a four-weeks lockdown from October 21 until November 15, including a curfew between 20:00 and 05:00 and the closure of non-essential shops. New measures are expected to be approved on Wednesday. 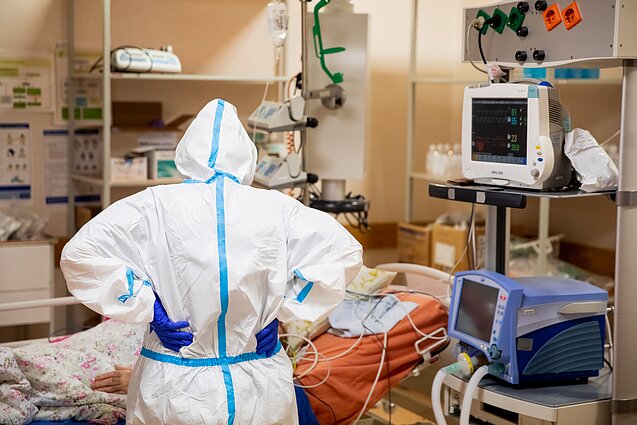 The decision comes amid growing pressure on the country's healthcare system, with some hospitals reporting 80-percent occupancy rate.

"Our health system is in danger [...] The only way out of this crisis is to get vaccinated," Latvian Prime Minister Krisjanis Karins said after an emergency meeting on Monday.

The Baltic country declared last week a state of emergency for three months, together with a wider control of Covid-related restrictions.

In Estonia, meanwhile, the coalition government appears to be discussing potential new measures to tackle the surge of new cases.

"If our hospitals receive signals similar to those in Latvia, then all possibilities and measures must be used," former prime minister Jüri Ratas told the Estonian news agency ERR on Tuesday.

Slovakia is also facing a new wave of infections, which prompted the government to re-impose restrictions on five northern counties on Monday.

The country has one of the lowest vaccination rates in the EU, with only half of its nearly 5.5 million people is fully vaccinated.

This article originally appeared at the EUobserver, partners of LRT English. 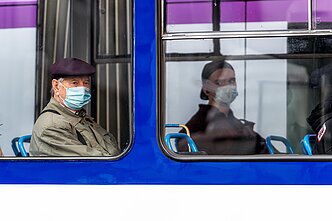 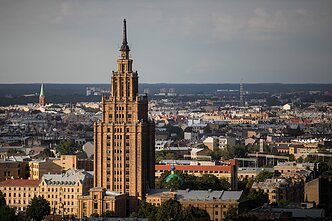 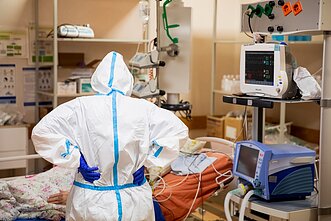