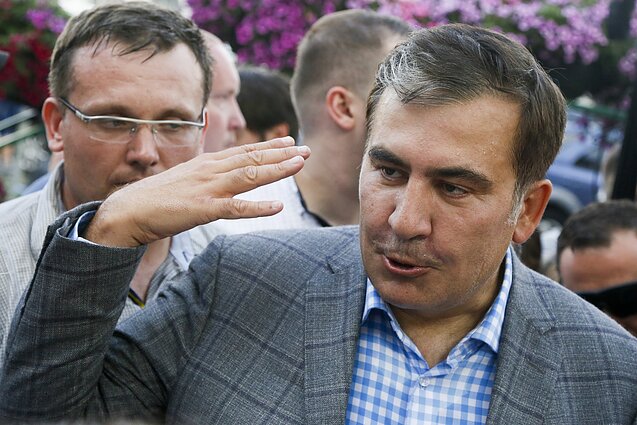 Dozens of European elected officials, including from Lithuania, have called for the release of the imprisoned former Georgian president Mikheil Saakashvili.

“The arrest of the former President Saakashvili serves only to deepen the political crisis Georgia faces following years of extreme polarization that have resulted from attempts to control the free press; to intimidate and surveil journalists, opposition politicians, activists, and even foreign diplomats; and to limit the space and resources for political opposition to the government,” reads the open letter addressed to European Council President Charles Michel, European Commission President Ursula von der Leyen and European Parliament President David Sassoli.

However, as notes Politico.eu, the letter does not call on EU leaders to take any specific steps, supposedly in recognition that there is little they can do other than urge Georgian President Salome Zourabichvili to issue a pardon, something she has said she will not do.

The letter asked for “some element of international observation” of Saakashvili’s situation.

Saakashvili was Georgia's president from 2004 to 2013 and left the country in 2014, spending his time in the US, Ukraine and the Netherlands. He was later convicted in absentia on corruption charges, which he denies, and sentenced to six years in prison. 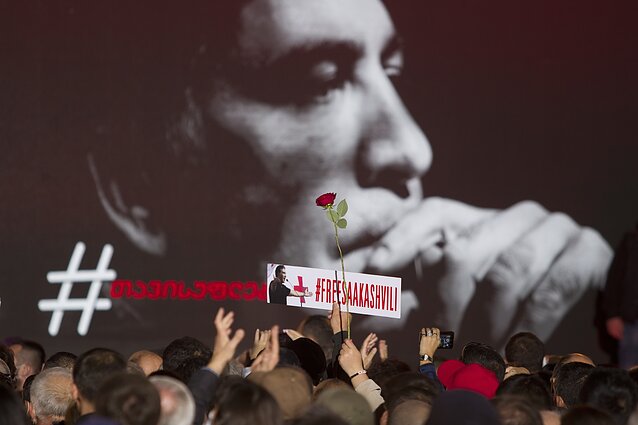 Protest in Georgia over the arrest of Mikheil Saakashvili / AP

Saakashvili returned to Georgia on October 1, apparently to give a boost to his party, the United National Movement, in the country's municipal elections. He was arrested after landing in the country, though the Georgian government initially denied it.

“The charges are known to be politically motivated,” the open letter reads. “Saakashvili was one of dozens of former officials tried and convicted by their successors. Despite his conviction, the charges were never internationally recognized, and no one moved to detain or extradite him as he continued to work and travel abroad, because these charges were known to be part of an established pattern of political persecution.” 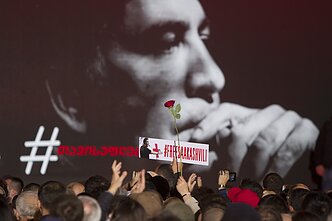 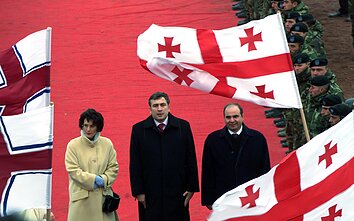