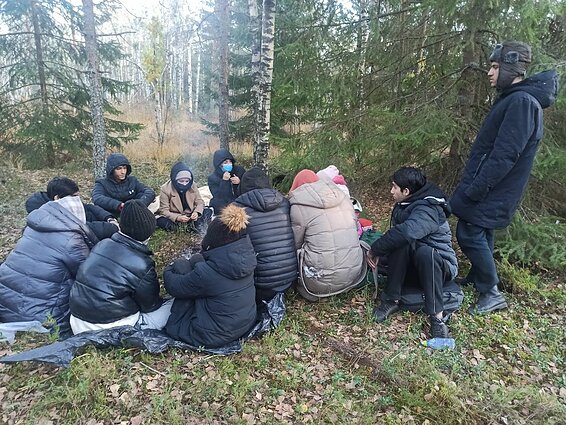 The group of migrants on the Lithuania-Belarus border / J. Bakaitė/LRT

LRT journalists working on the border with Belarus have met a group of Afghan people who say they have recently managed to enter the country despite the ongoing pushback policy.

“A group of 13–14 migrants is located around one kilometre from the Lithuanian border,” said LRT journalist Edvardas Špokas. “They say they are from Afghanistan. It took around a month or two for them to reach Lithuania from Afghanistan.”

They could not reach the Lithuanian border guards due to poor conditions in the area, the asylum seekers said, adding that they would like to stay in Lithuania. The group includes children and a pregnant woman, most of them are sick.

According to preliminary information, two families have crossed the Lithuanian border, LRT journalist Jurga Bakaitė reported from the scene. Border guards have been informed about the crossing. 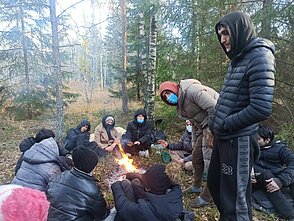 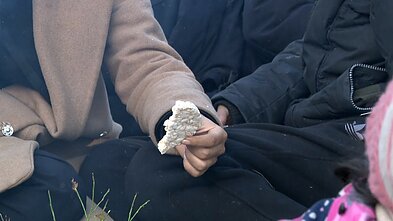 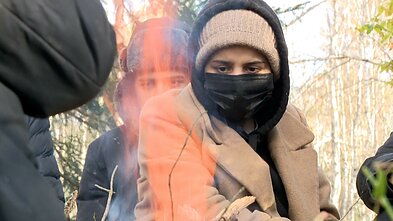 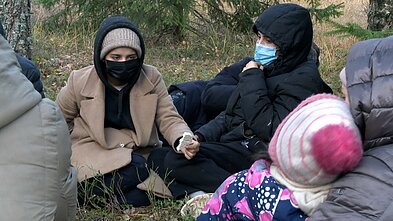 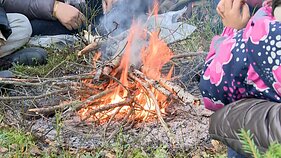 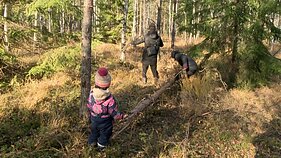 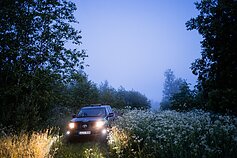