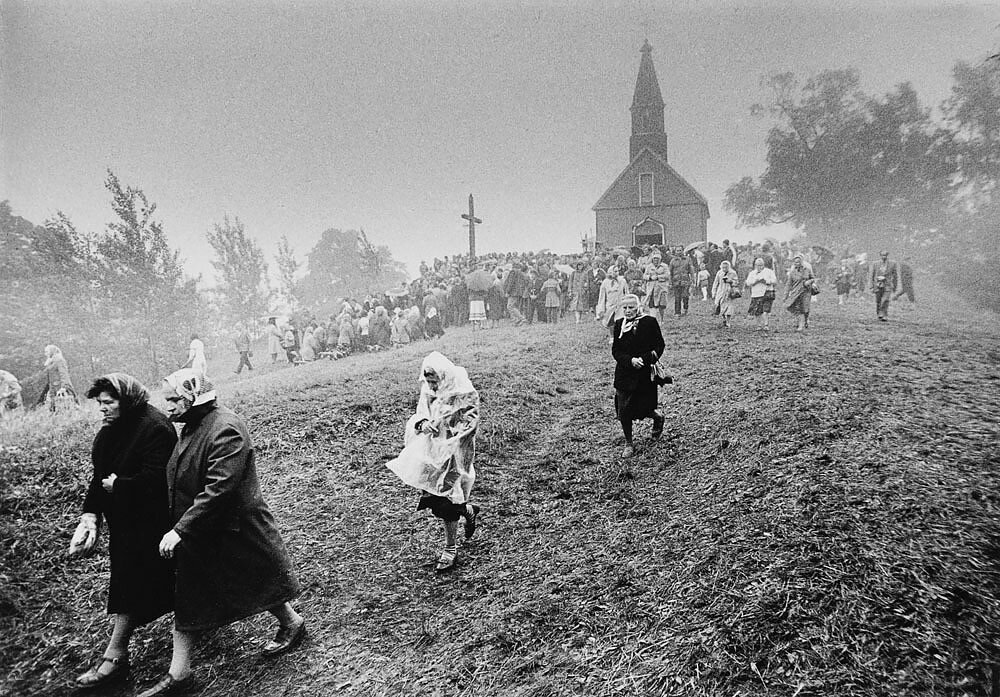 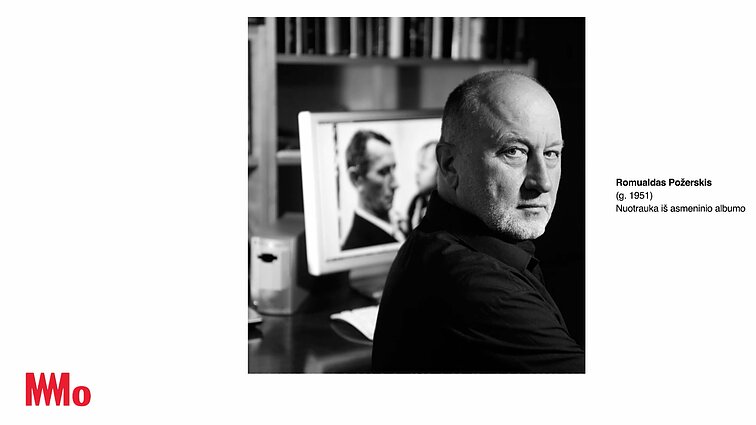 He follows the humanist photography tradition of Antanas Sutkus, Aleksandras Macijauskas, Romualdas Rakauskas and others.

Požerskis exposes a human being faced with temporariness, loneliness, the inevitable drama of human relations. 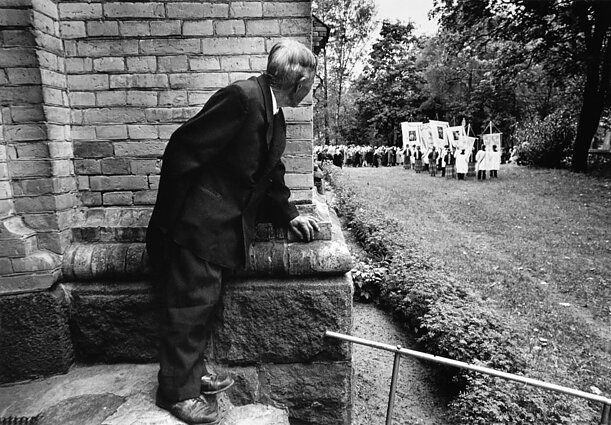 As we know from his diaries, Požerskis was long searching for artistic direction. He discovered his main motif quite by chance, riding his motorbike and wandering into a parish feast of a small town in Žemaitija, Lithuania's western region.

It made such a strong impression on him that he would return to the subject over decades to come.

Požerskis' images juxtapose the mundane and the sacred, show a man's striving for holiness. 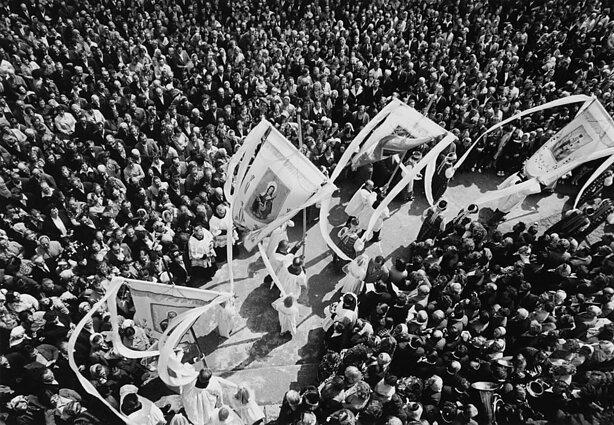 In the Soviet era, many of the photos in the series could not be exhibited in public because of their religious themes, but it was for Indulgence Feast that Požerskis was awarded the National Prize in 1990. 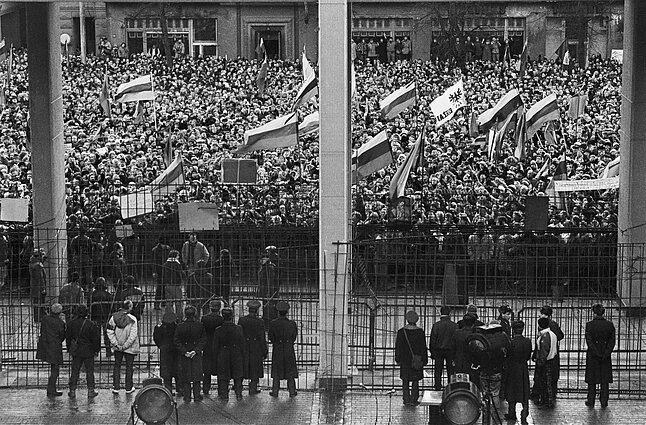 After spending three days in the Supreme Council in January 1991, when Soviet troops attempted to crush Lithuania's recently declared independence, he photographed religious services held day and night, as well as people on vigil.

Požerskis recalls: “It was such a sacred atmosphere, and inside, there was a sense of a crowd howling like a wounded beast.” 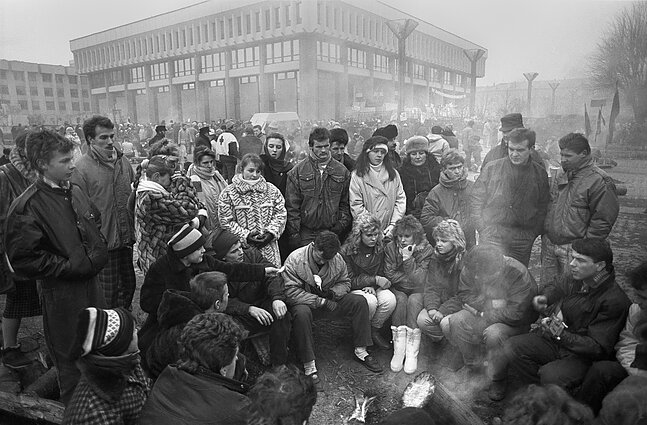 At the Parliament, Janaury 18, 1991 / Romualdas Požerskis

This mood is palpable in all the images of the series.

These and other photographs by Romualdas Požerskis will be on display at MO Museum in the exhibition Celebrate for Change. 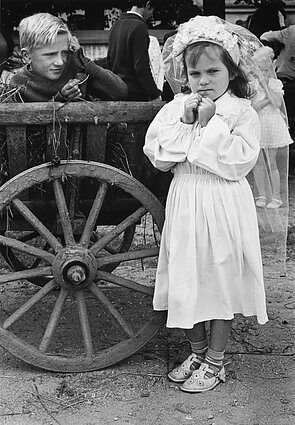 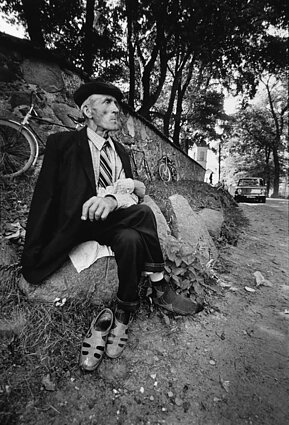 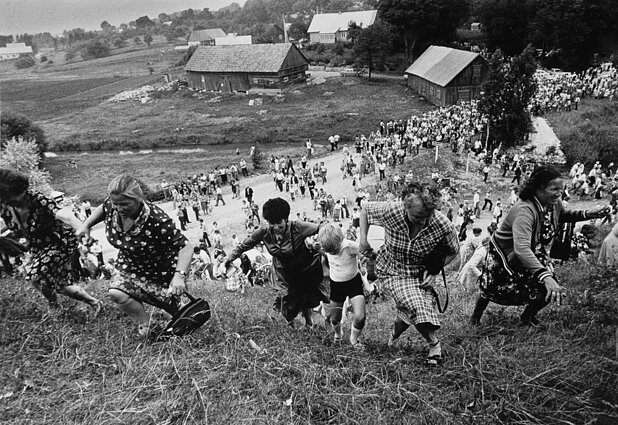 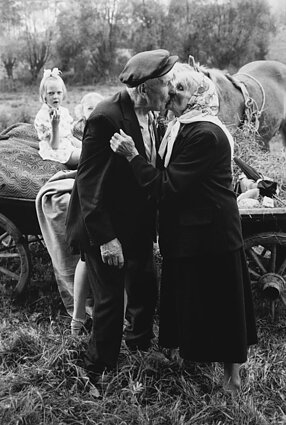 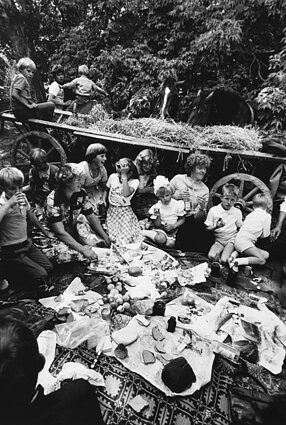 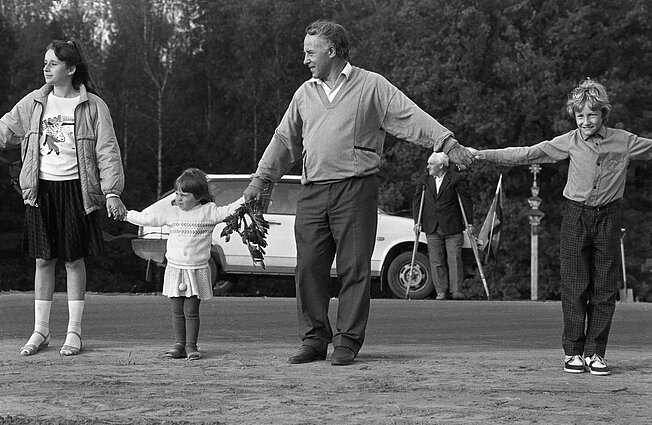 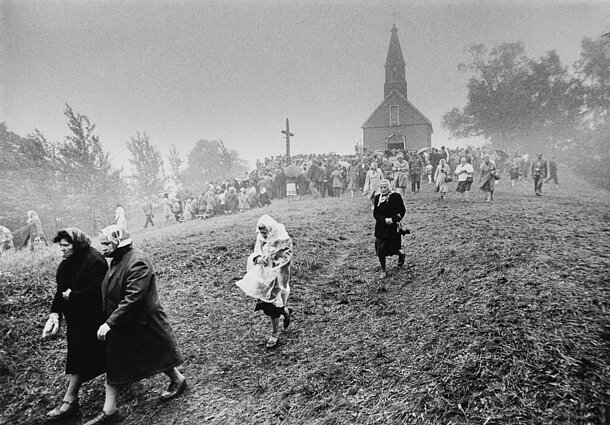 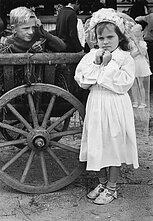 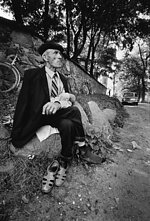 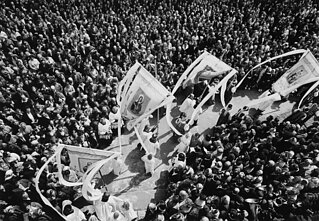 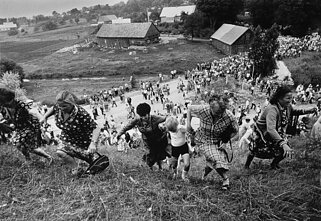 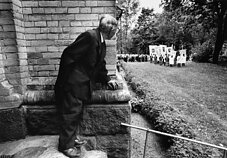